The born-again galloper makes it three wins from his last five visits to the city circuit, while Joao Moreira lands a treble 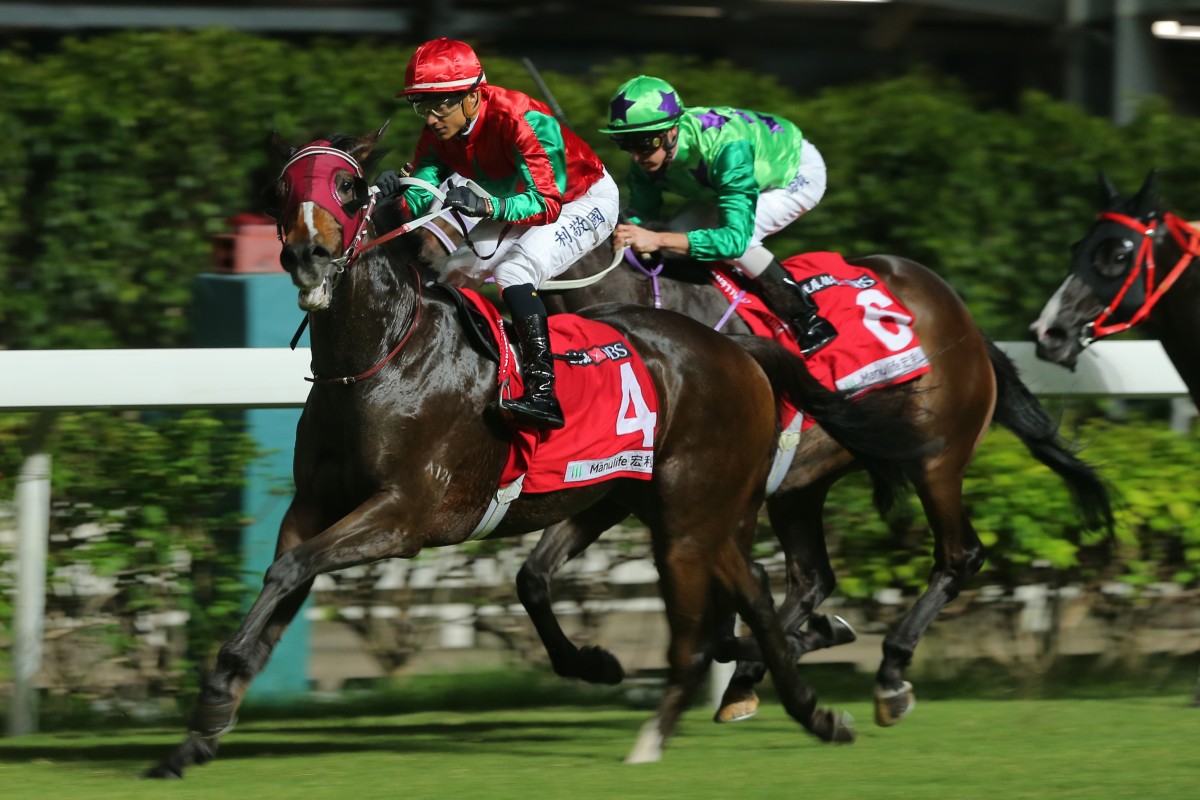 It was business as usual at Happy Valley on Wednesday night – with no protesters or controversial political figures in sight – and one horse delighted to strut his stuff at the venue was the John Moore-trained Helene Charisma.

While last week’s meeting was cancelled because of safety concerns surrounding the running of polarising pro-establishment lawmaker Junius Ho Kwan-yiu’s horse Hong Kong Bet and the threat of protesters, just seven days later is was like nothing had happened.

Normal service resumed at the city circuit – the atmosphere was jovial, punters were studying the form and the beer was flowing as part of the Oktoberfest activities.

The 16,759 fans on course seemed to relish the return of racing at the Valley, as did Helene Charisma, a much-maligned galloper who has developed an affinity for the track.

Helene Charisma was imported from France for a large sum after winning a Group One when known as Mont Ormel in 2016-17, but it took him two years to break his Hong Kong maiden.

In between he was castrated and struggled to adapt to life in his new home, but he has found his niche at Happy Valley – winning three of his past seven starts, all at his favourite venue.

It was another strong performance in Wednesday night’s opening race, coming from last to run over the top of his rivals in the Class Two Heung Yip Handicap (1,800m).

Moore is under no illusions about what is responsible for helping him finally hitting his straps.

From Group One to Class Three: the ‘disappointment’ of Helene Charisma

“It’s horses for courses, he just loves this track,” Moore said. “There’s a little more give in the surface here and it just suits him down to the ground.

“He just doesn’t seem to be effective on the surface of Sha Tin. If it was in Europe, you’d never take him to that track.

“He did what he had to do last season, won two here and then we took him to Sha Tin as [one of the favourites] and he let everyone down. It’s just he loves that track.

“It’s a good thing [for his owners] Mr and Mrs Woo – it’s their anniversary, over 60 years together – so it’s lovely we could get a win for them.” 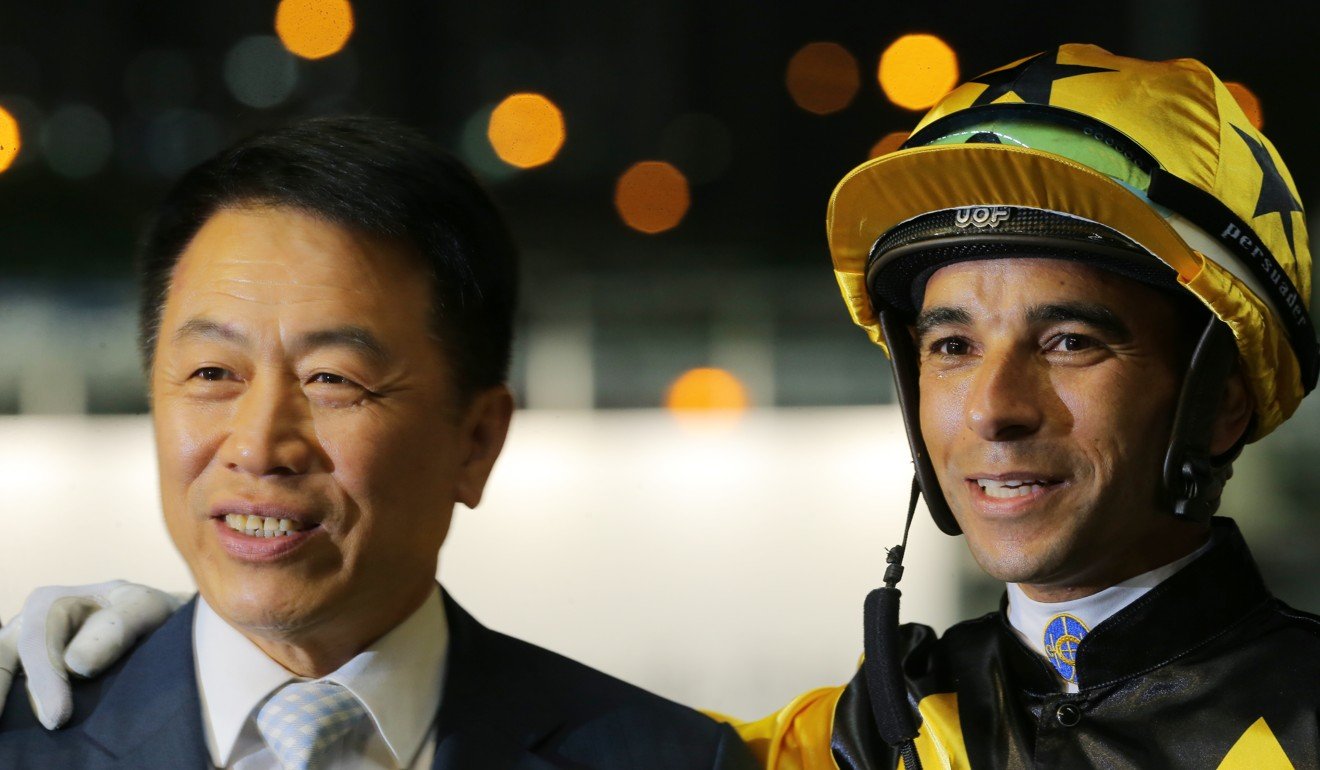 Also on the night, trainer Ricky Yiu Poon-fai continued his good recent form by collecting a double to extend his winning streak to four meetings.

Yiu was particularly pleased with the effort of the former, who flashed his ability at the trials last season but couldn’t put it together on race day.

“Mentally, he’s more mature,” Yiu said. “Physically he was OK, but he wasn’t there mentally. He needed to quieten down before races so he could perform.

“He won in convincing style. He should stay in Class Four after that but eventually he will move up.”

King’s Trooper was part of a treble for jockey Joao Moreira, who also tasted success with Caspar Fownes’ Shamport and Le Terroir.

The latter led all the way to capture the last race and deliver trainer Peter Ho Leung his first victory of the season, leaving David Hall and David Ferraris as the only handlers still to get off the mark.

Clement Legend has done a remarkable job in the past 12 months, coming from a rating of 24 and going on to win six of his next nine starts.

“It’s amazing, he’s a nice horse. He’s honest and he likes Happy Valley. I think he can go again. According to his winning margin and the time, he can win again.”