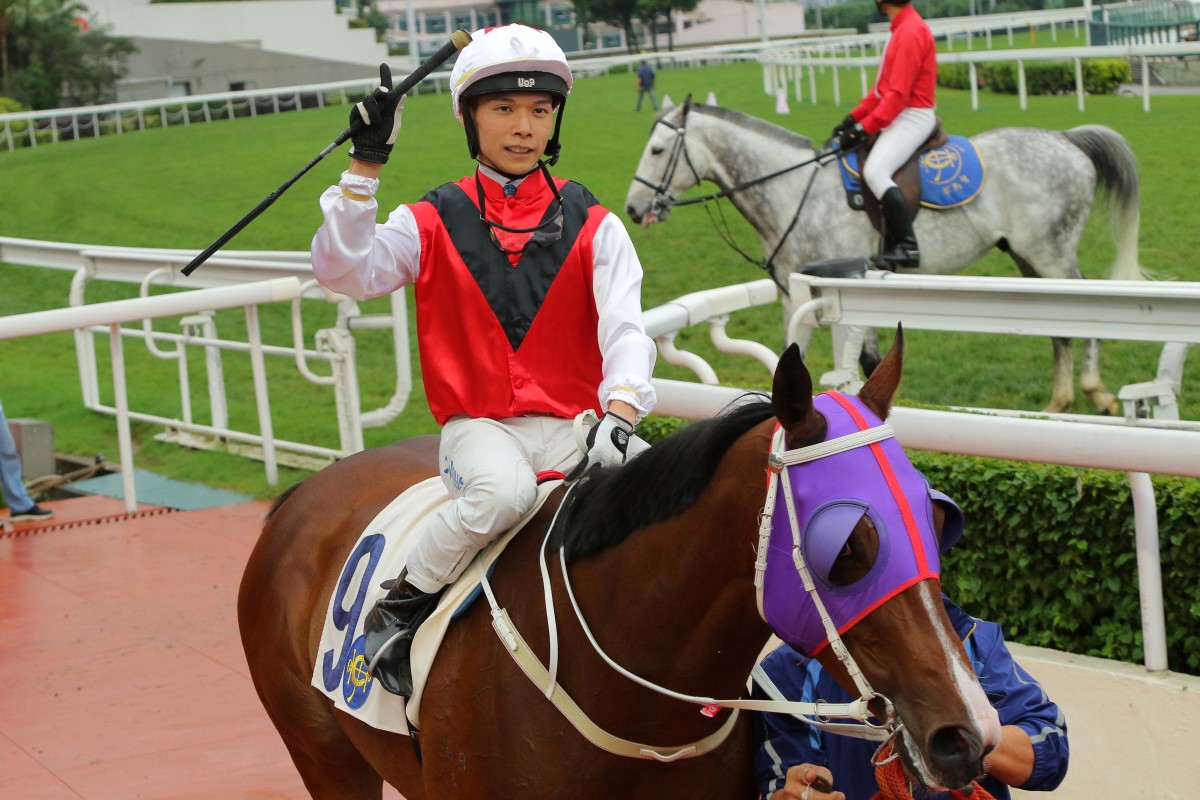 Jockey Victor Wong Chun is on track to make a full recovery from the injuries he sustained in a trackwork accident in May, according to Apprentice Jockeys’ School headmistress Amy Chan Lim-chee.

Chan is hopeful Wong, who according to the Jockey Club suffered “several contusions and fractures to his chest, back and head”, will be back riding trackwork as soon as December.

“He’s doing really well, we are quite lucky. It was such a tragic injury but his spirits are still very high,” Chan said. 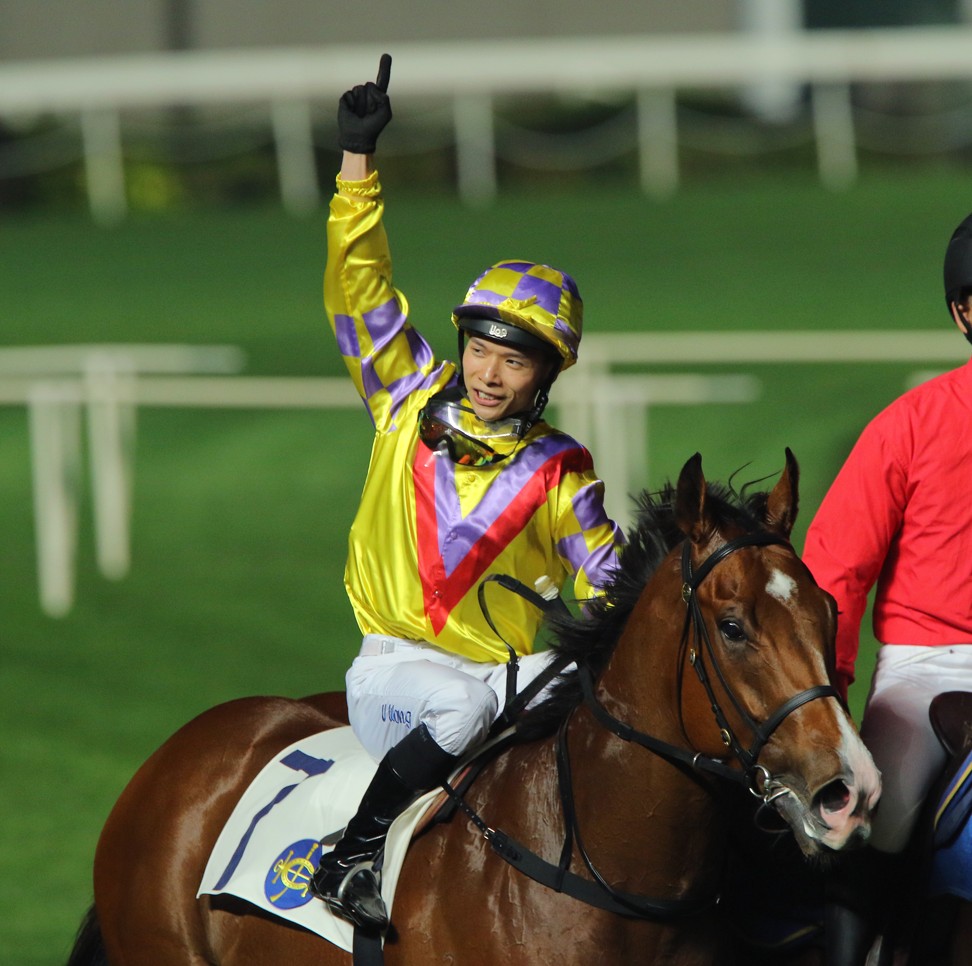 “When he came back from the hospital, he started to exercise the next day. It was hard to imagine with this kind of injury.”

Chan said Wong, who was thrown from a horse when it had an incident with another horse on May 29, has regained most of his strength but is still recovering from nerve damage.

“Strength-wise he is doing really well, it’s only the nerve – it needs time to heal,” she said. “He hurt his ribs and his scapula, but that was only the bones and it is no problem now, but the nerve, he has a bit of trouble with the control of the hands. 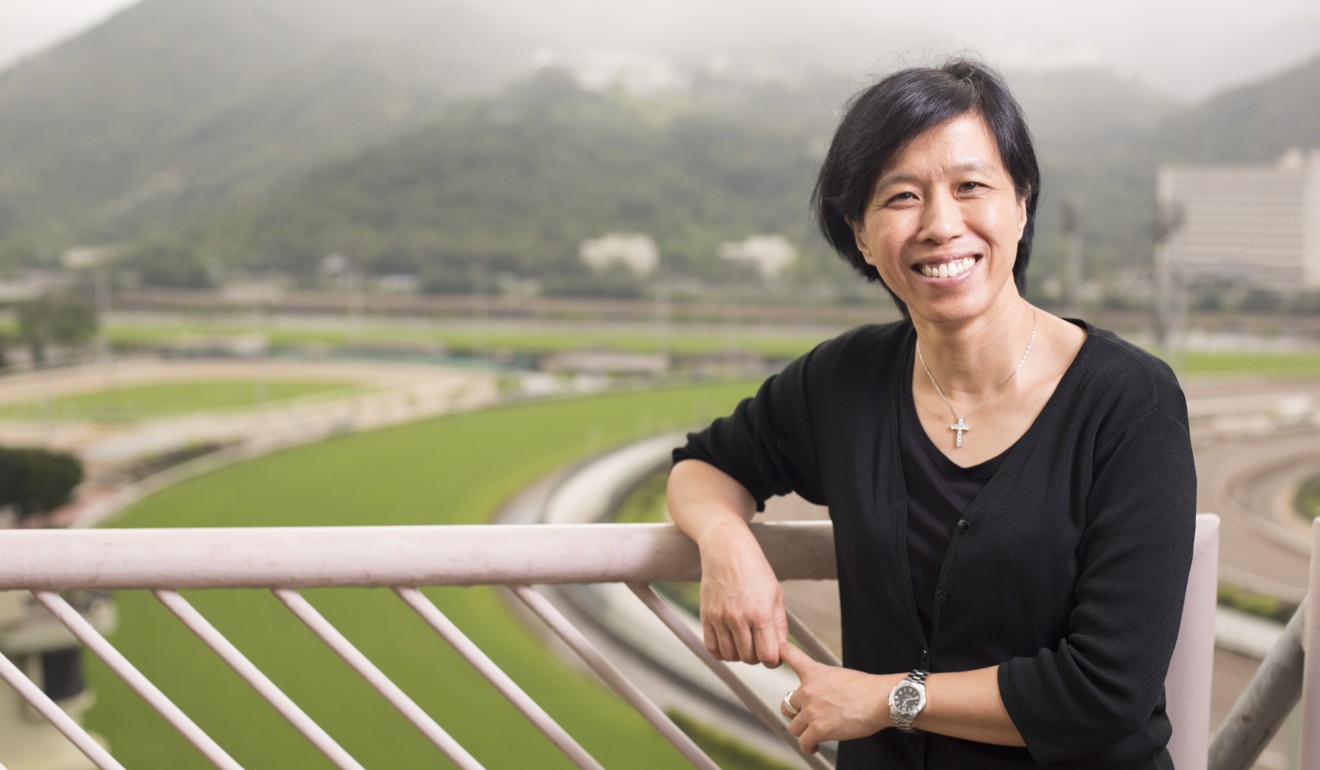 “The doctor said it needs a bit of time, I think by December he should be all right.”

Wong spent three weeks in the Prince of Wales Hospital after the fall but Chan said the jockey was quick to overcome his head injuries.

“At first he had headaches but a few weeks later he was already very good,” she said, adding that Wong is making the most of the facilities on offer at the Apprentice Jockeys’ School. 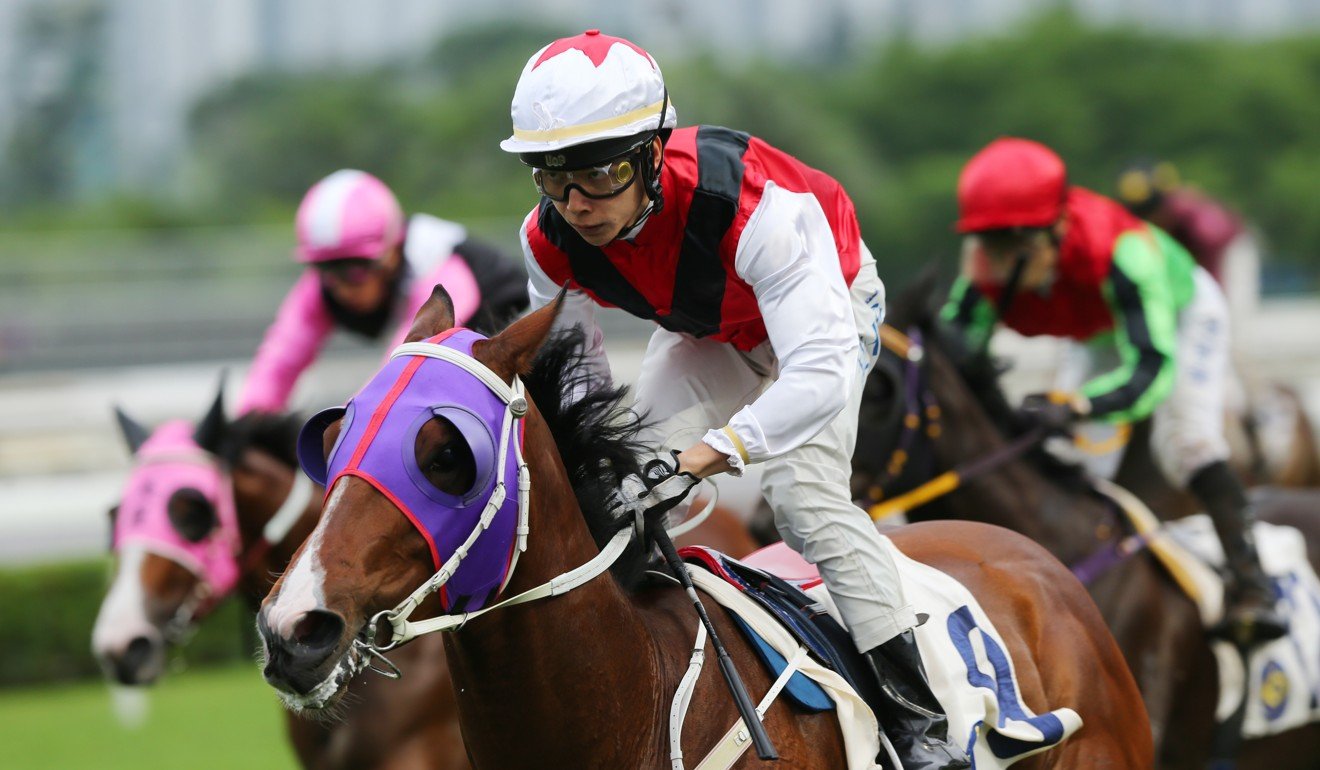 “He’s staying at school, I tell him he can go home but he’s doing it twice a day – he’s doing the gym, running and a little bit of mechanical horse,” Chan said.

“His strength, especially lower limbs, is very good, and even his core. It’s only the hand grip.”

The 25-year-old began his Hong Kong career in March last year and was in top form last season before his injury, racking up 38 winners to ensure he finished the term in sixth place in the jockeys’ championship.