The highly touted youngster is heading towards the prestigious feature, but will need to win before the lucrative four-year-old series rolls around He did his best work on a synthetic track in the north of Ireland, so Danny Shum Chap-shing’s Playa Del Puente could not find himself further from home on Wednesday night at Happy Valley.

The three-year-old was bought by Shum with the lucrative Hong Kong Derby in mind, but will first have to tackle the confines of the famous city track in the Class Two Japan Racing Association Trophy (1,650m) in a bid to get his rating up in time for the four-year-old series, which starts in January.

While the championship-leading trainer would have preferred to race his gelding on the all-weather surface to mirror that of Dundalk’s, he said a limited schedule forced his hand earlier than he had hoped. 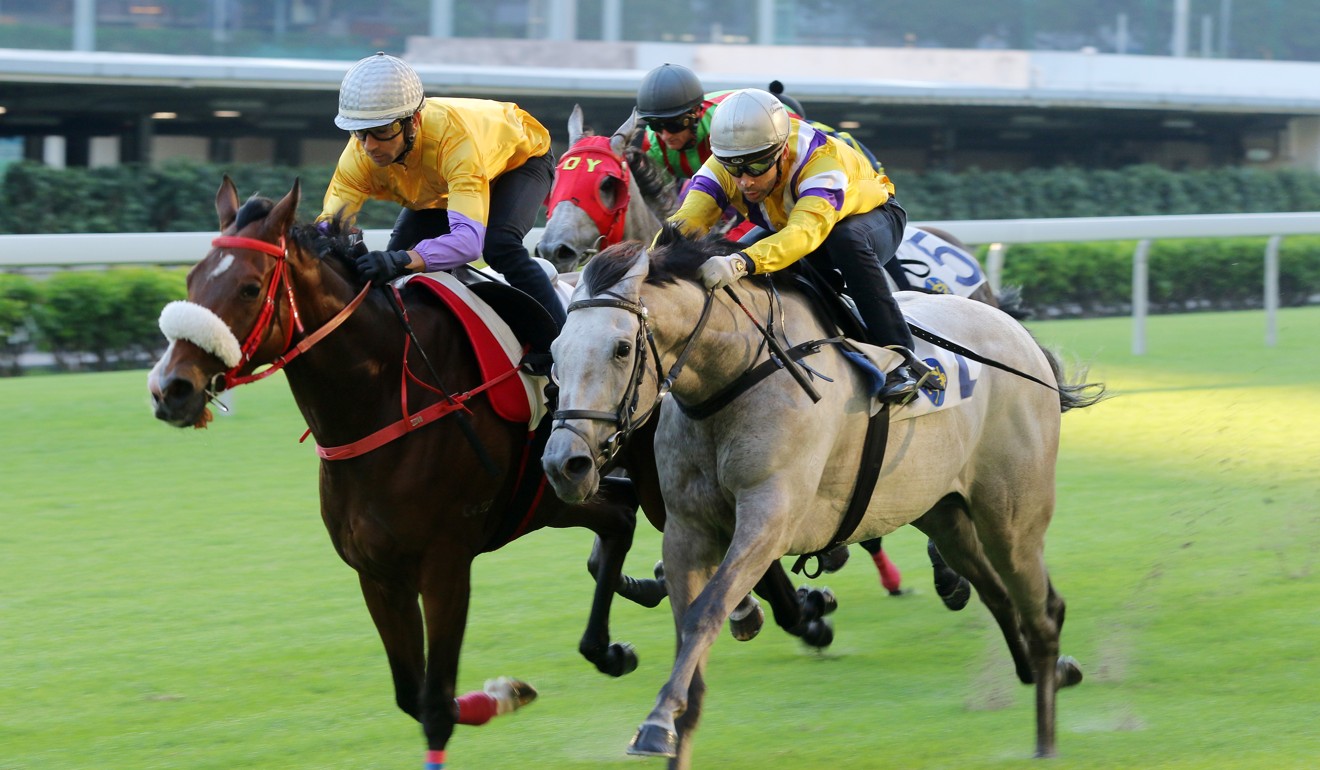 “I would have liked to put him on the all-weather track in this race, but there were no races until the end of the month,” Shum said.

With a rating of 82, Playa Del Puente will have to win a race to get his rating high enough to make the likely cut-off for any four-year-old series event.

As a northern hemisphere-bred horse, the three-year-old will turn four on January 1.

After getting beaten on debut at the Curragh in Ireland, Playa Del Puente went on to win three consecutive races at Dundalk as a two and three-year-old, including one at Listed level before being sold to Hong Kong.

He is owned by Huang Kai-wen, who imported multiple Group One winner Peniaphobia and has also set More Than This on a Derby path after winning convincingly last month.

While he finds just nine other rivals in the Class Two race, he will be against the in-form Green Luck and Harmony Hero, along with seasoned runners in Turin Redstar, Victory Boys, Circuit Glory and Dances With Dragon.

Shum gave Playa Del Puente his first Happy Valley hit-out last month in a 1,700m barrier trial in an attempt to get his fitness up to scratch in time. 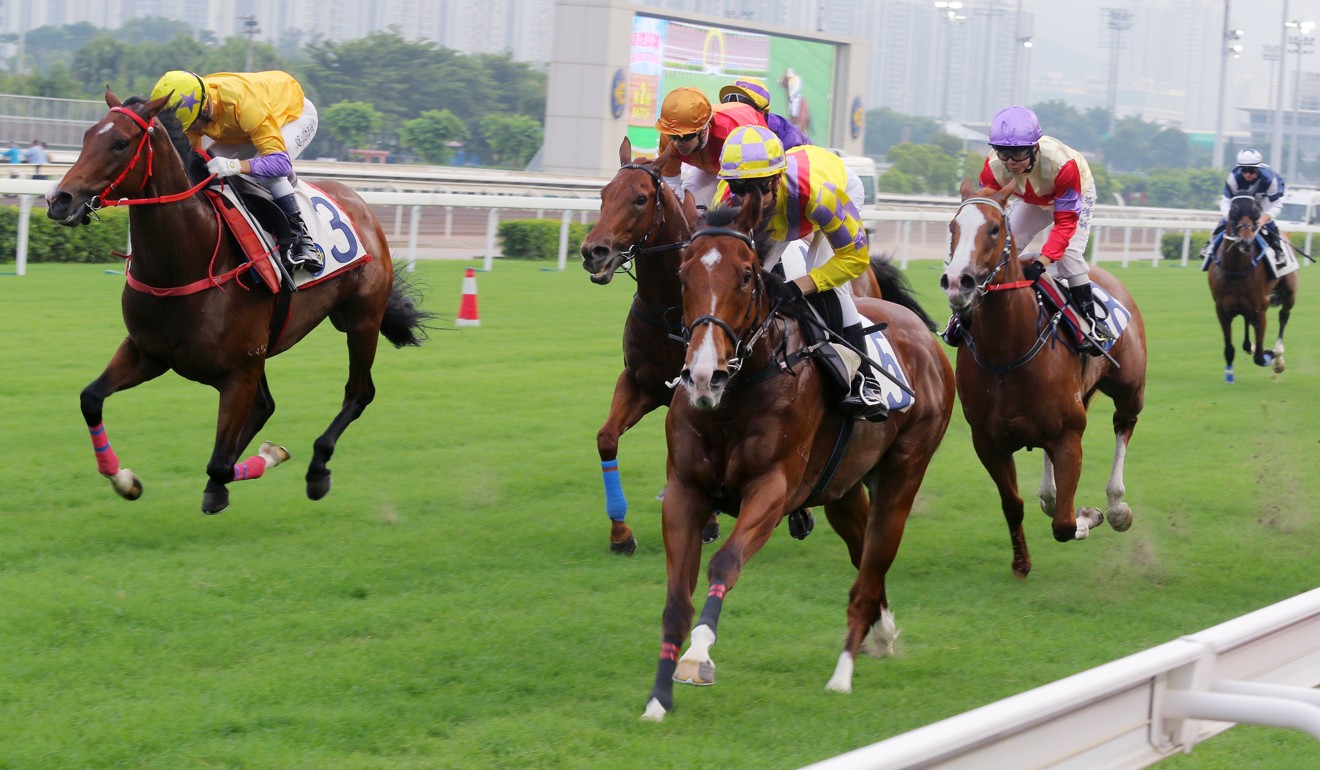 He will be forced to do it the hard way under race conditions however, drawing the widest barrier.

Playa Del Puente comes off an impressive fifth on debut at Sha Tin during opening day after he rattled home from near last under jockey Joao Moreira.

“He is a smart horse, he used to win on the all-weather track in Ireland. He trialled OK, not great at Happy Valley,” Shum said.

“His last run was not bad, 1,400m which isn’t suitable for him yet and he finished fifth, that means he is running well and it was in good time too.

“His last 400m especially was very good so we were hoping for a good draw but we didn’t get it so we will see how he finishes.” 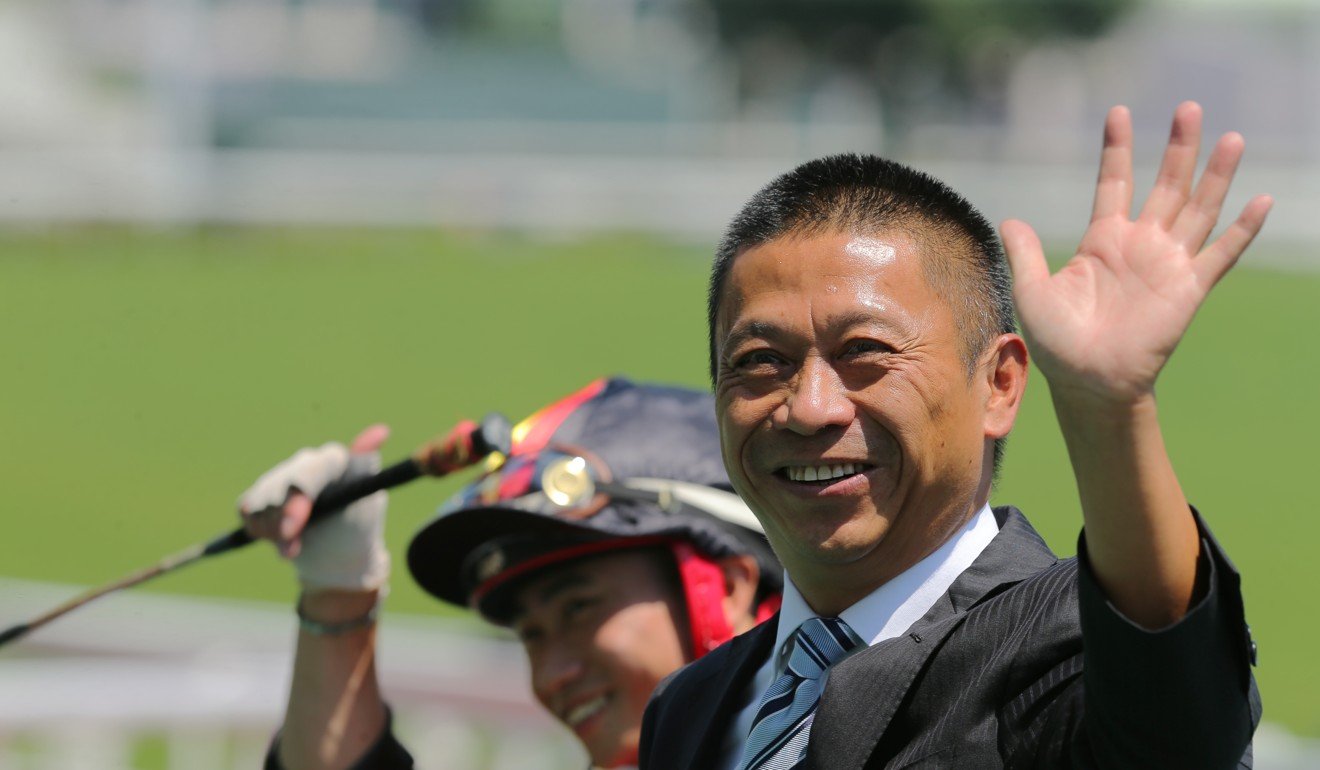 Jockey Karis Teetan will ride the three-year-old with Moreira hopping back on the Caspar Fownes-trained Green Luck after his first-up victory this season.

Playa Del Puente is one of six runners for Shum on the night as he looks to continue his strong start to the season. 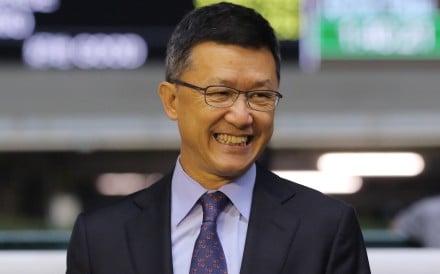