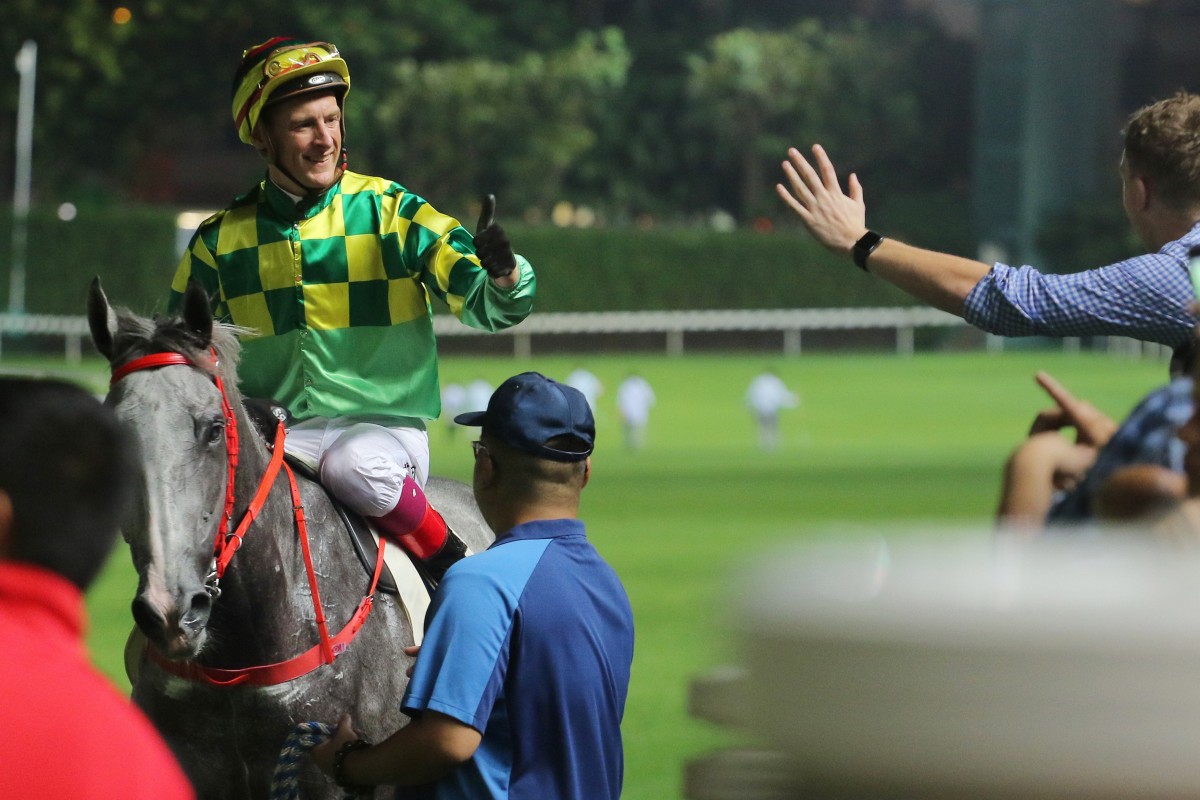 The 32-year-old ran second to legendary mare Winx on Humidor in 2017 before the horse went on to run third 12 months later under Damian Lane while Shinn was sidelined with a broken neck.

The booking marks the first Hong Kong-based jockey to return to Australia to ride in the lucrative spring carnival this season. 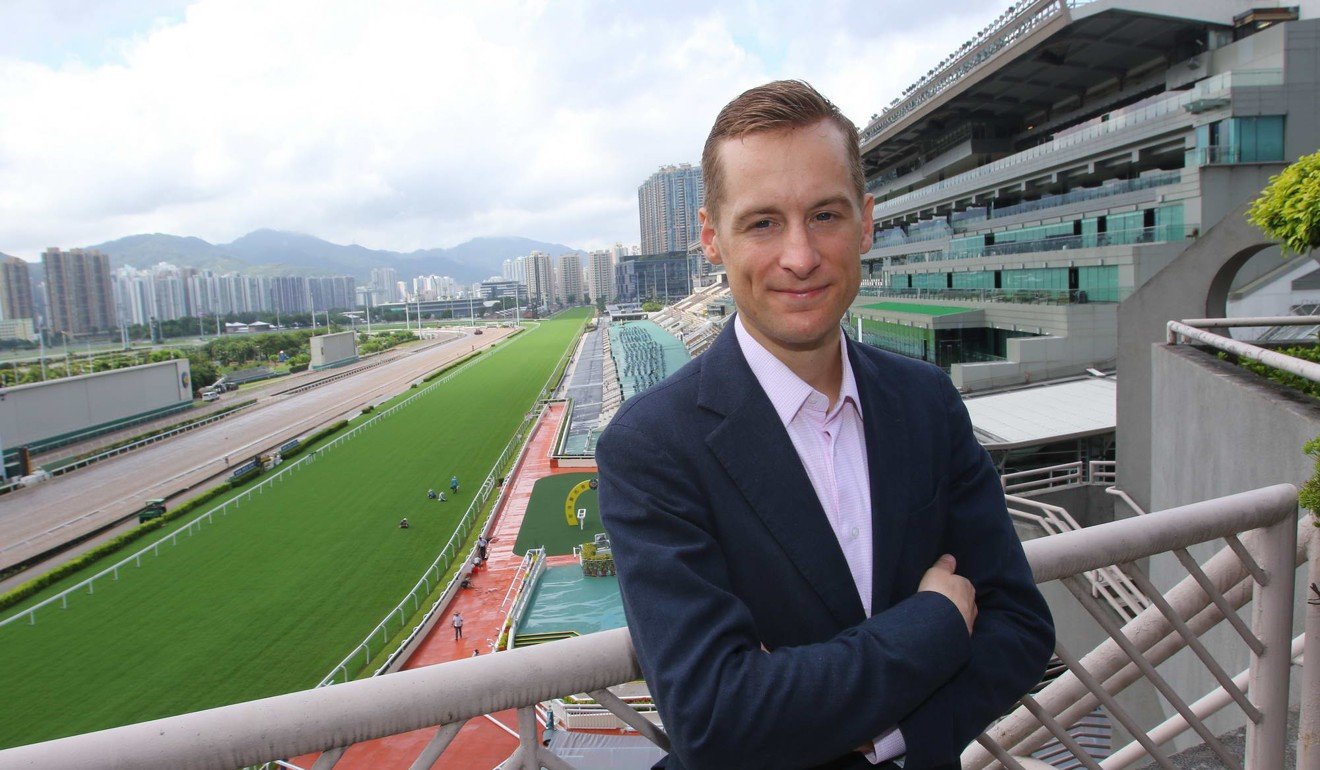 While Humidor is not yet guaranteed a run in the race, Shinn is hopeful the seven-year-old’s strong performances in the race behind Winx will see him rewarded with another shot at the A$5 million (HK$26.5 million) title.

With two minor placings in the race, Shinn said he was eager to finally win.

“What can you say about the Cox Plate? It’s up there with the biggest races in world racing, it’s one of the four majors in Australia – the Cox Plate, Melbourne Cup, Caulfield Cup and the Golden Slipper,” he said.

"The Valley is rocking, and the world is knocking!"

“I have won two of the four, the Slipper and the Melbourne Cup, and I have come close in the Cox Plate so it is a race that I want to win.

“To hopefully get the opportunity to come home and ride in the race, especially being based in Hong Kong now, it is a big thrill, I appreciate the chance.

“If we get the chance I think we are a worthy contender and a live shot at running well again.”

Shinn has been granted clearance from the Hong Kong Jockey Club should Humidor get a start in the race.

There are currently 20 contenders which will need to be cut down to a starting field size of 14 by next Tuesday.

“Hong Kong is home now but I am very grateful for any chance I can get to compete in the big races in Australia or around the world and I feel Humidor presents that opportunity,” he said. 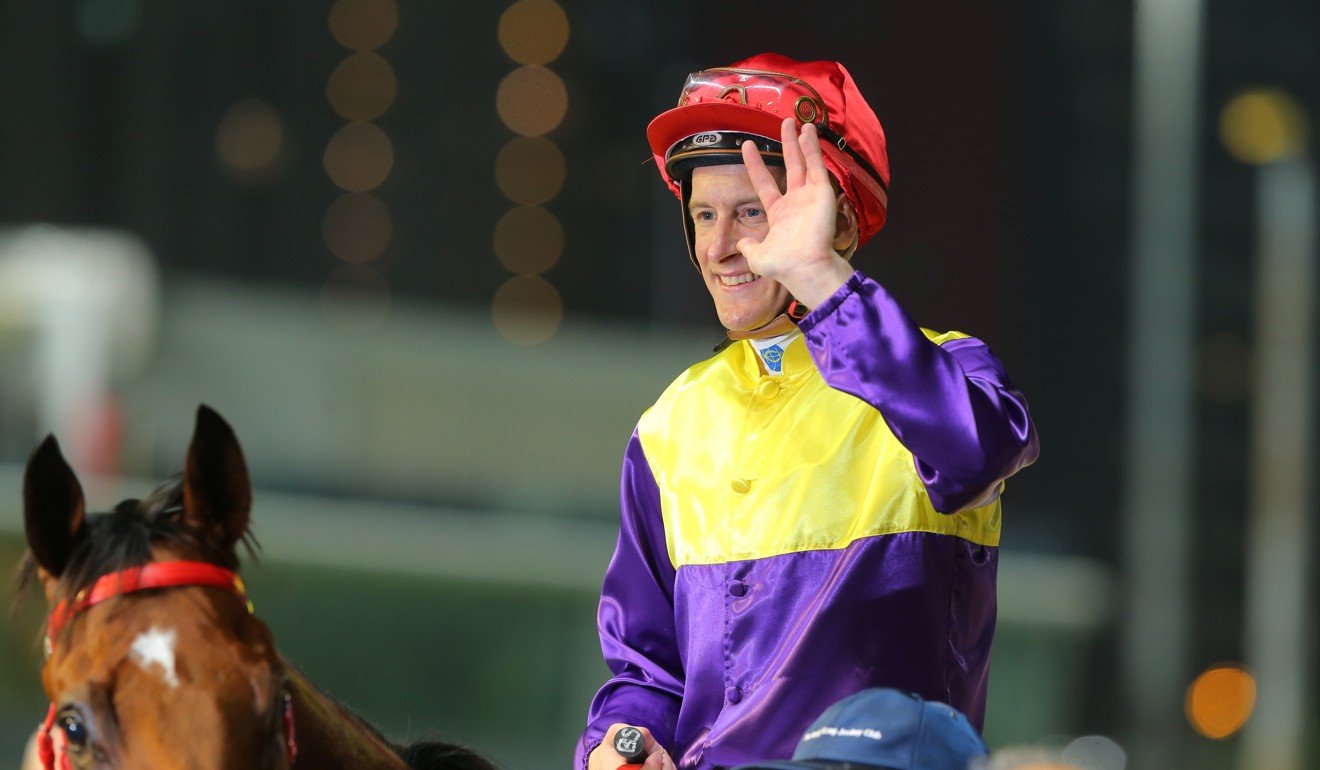 Shinn said he struck up a friendship with owner Brae Sokolski after almost beating Winx in the race in 2017 and went on to ride a number of horses for the prominent owner.

“The connection started when I rode Humidor in that Cox Plate in 2017 and we have built up a friendship ever since,” he said.

“I then went and won on Yes Yes Yes in the Toddman Stakes, who now has a start in The Everest this weekend.

“That made it stronger, that’s what the game brings, it creates friendships and long-term relationships.”

Shinn is unlikely to be the only one to race in Australia during the spring carnival, with a number of Hong Kong-based jockeys looking for Melbourne Cup rides.