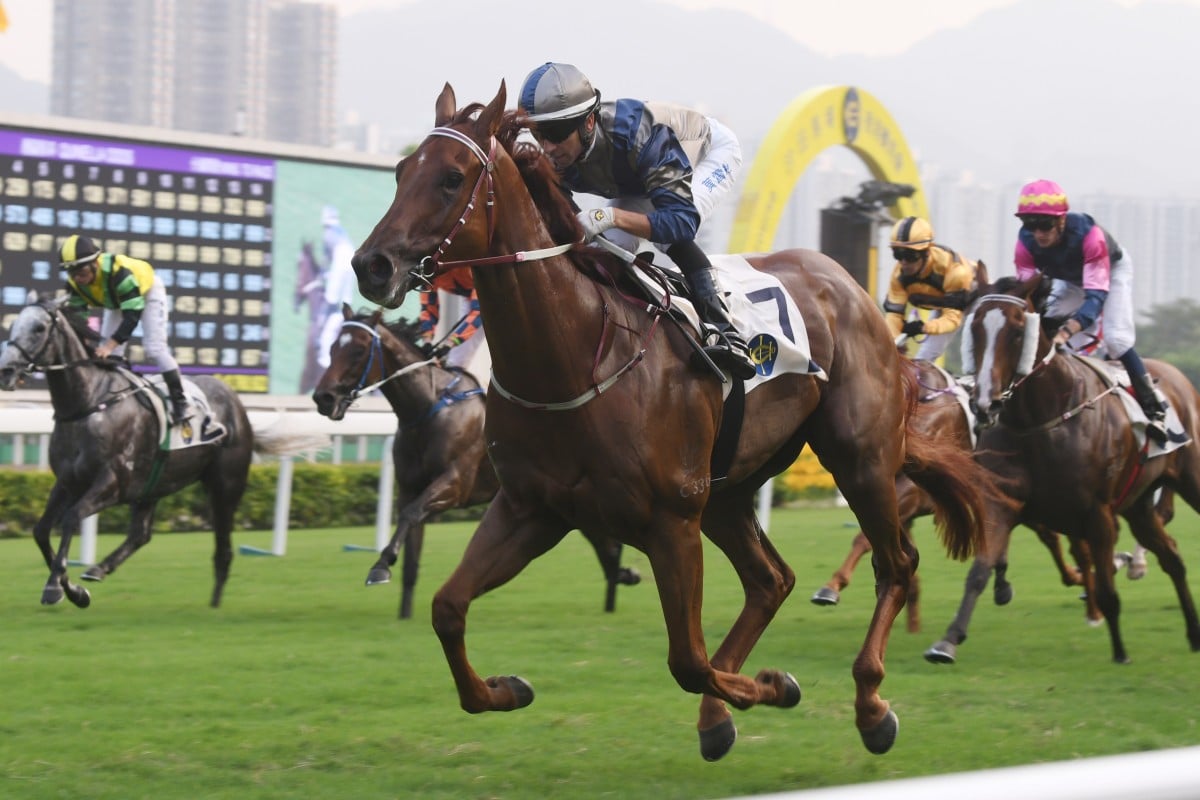 While Moore said on the weekend that the ride was Zac Purton’s if he wanted it, the conditions of the race – and the light weight Aethero will carry as a result – rule the Australian out of contention.

As a southern hemisphere bred three-year-old without a Group One win, Aethero will carry just 113 pounds. 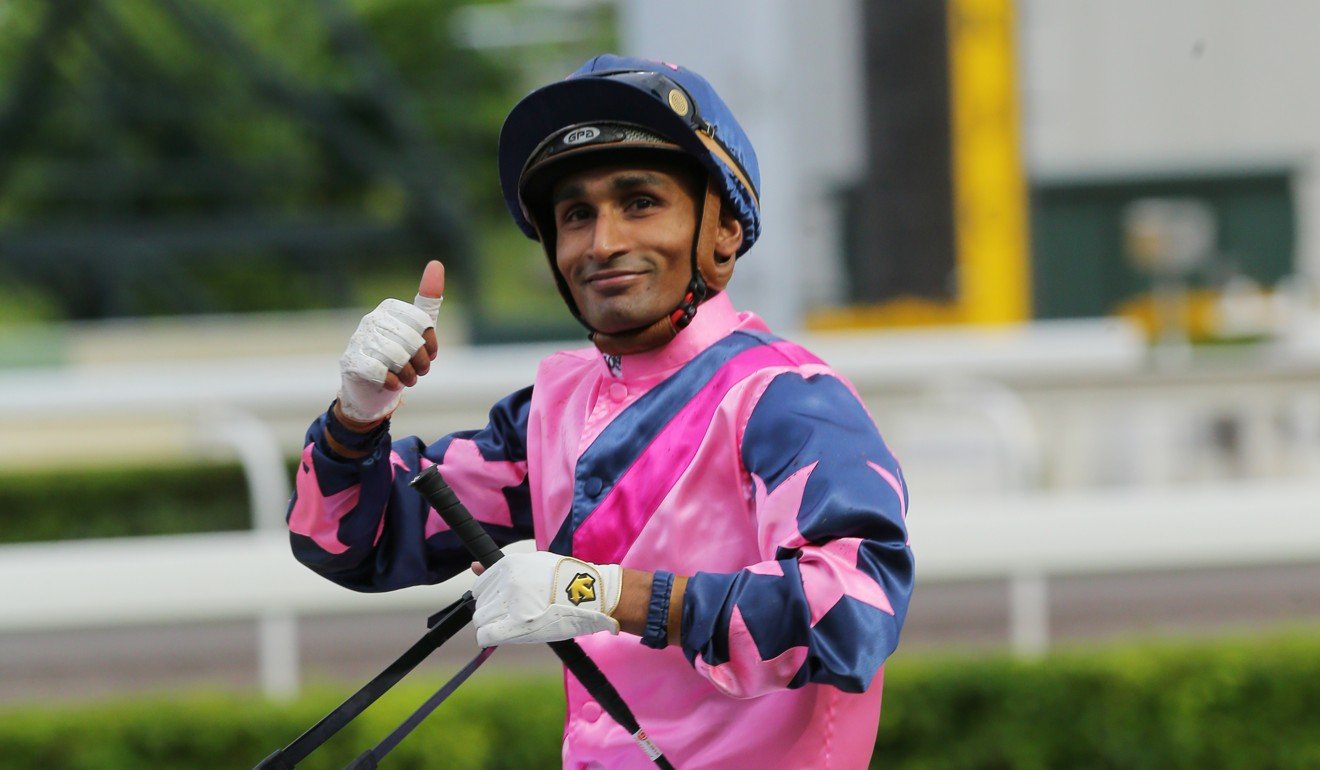 “It caught me a little bit off guard, with respect to a three-year-old who hasn’t won a Group One, so Karis is booked and he’ll ride it and then we’ll move on and see if Zac would like to ride him when it comes to December’s Group One,” Moore said.

Teetan will be the electric three-year-old’s third rider in as many starts this season as the Hong Kong jockeys’ merry-go-round shifts into overdrive ahead of December’s international races.

Purton was aboard for Aethero’s first-up run before Joao Moreira took the reins for his scintillating win on the weekend, however the Brazilian looks set to ride one of John Size’s speedsters on November 17 as the incumbent jockey for both Beat The Clock and Full Of Beauty.

As a result, Teetan gets his chance on a horse that broke Sacred Kingdom’s 1,000m Sha Tin track record during Saturday’s win.

“It’s a great opportunity for me, the horse is very impressive,” Teetan said. “He should go very well with that weight and I would love to stay with him for December.”

Teetan took out last year’s Group One Longines Hong Kong Sprint (1,200m) aboard Mr Stunning but says he has not committed to anything for this year’s race.

The Mauritian knows as well as anyone how quickly things can change in Hong Kong, having lost the rides on Mr Stunning and Voyage Warrior – among others – in recent times.

Purton looks to have first pick of a host of the top-line sprinters for international day – but he would have to ride the lightest he has in years to get Aethero’s weight of 117 pounds in that race – so Teetan is happy to see how things unfold in the coming weeks. “This is Hong Kong, you don’t know what can happen tomorrow so I am going to take this with two hands and hope everything goes well,” he said.

“I don’t know what will happen after that. Zac has the choice and he’s still deciding. I haven’t committed to any sprinter.”

The call from Moore regarding the Aethero ride sparked somewhat of a walk down memory lane for Teetan, who recalled his wins on some of the trainer’s superstars of years gone by.

“I’ve always got opportunities from John, I rode Designs On Rome and Able Friend,” Teetan said. “Aethero is something new and exciting.”

Now that he has comes to terms with the allowance that Aethero receives in the Jockey Club Sprint, Moore can’t wait to see the horse take his place after pulling up well from his first Class Two victory.

“Even though he’s up against the very best sprinters in Hong Kong, given that weight allowance you’ve got to think he is a live hope in the race,” Moore said. “He’s pulled up really, really well. I couldn’t be happier.”