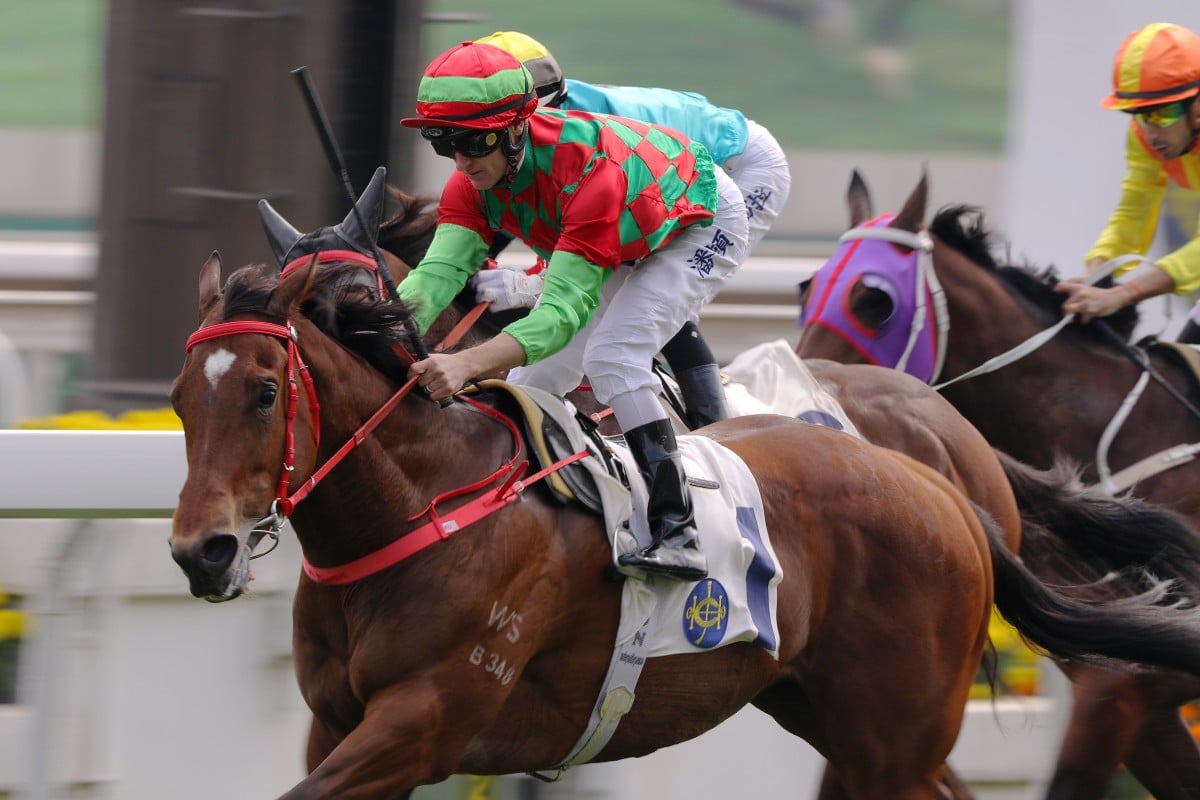 Purton was faced with the tough decision after Pakistan Star failed to fire in Sunday’s Group Two Premier Bowl (1,200m), leaving him with a choice between Mr Stunning, Regency Legend and Little Giant in the final lead-up before December’s Group One Hong Kong Sprint (1,200m).

The Australian said he was excited by the prospects of Danny Shum Chap-shing’s rising star heading into the race, where he will look to protect his unbeaten record in Hong Kong. 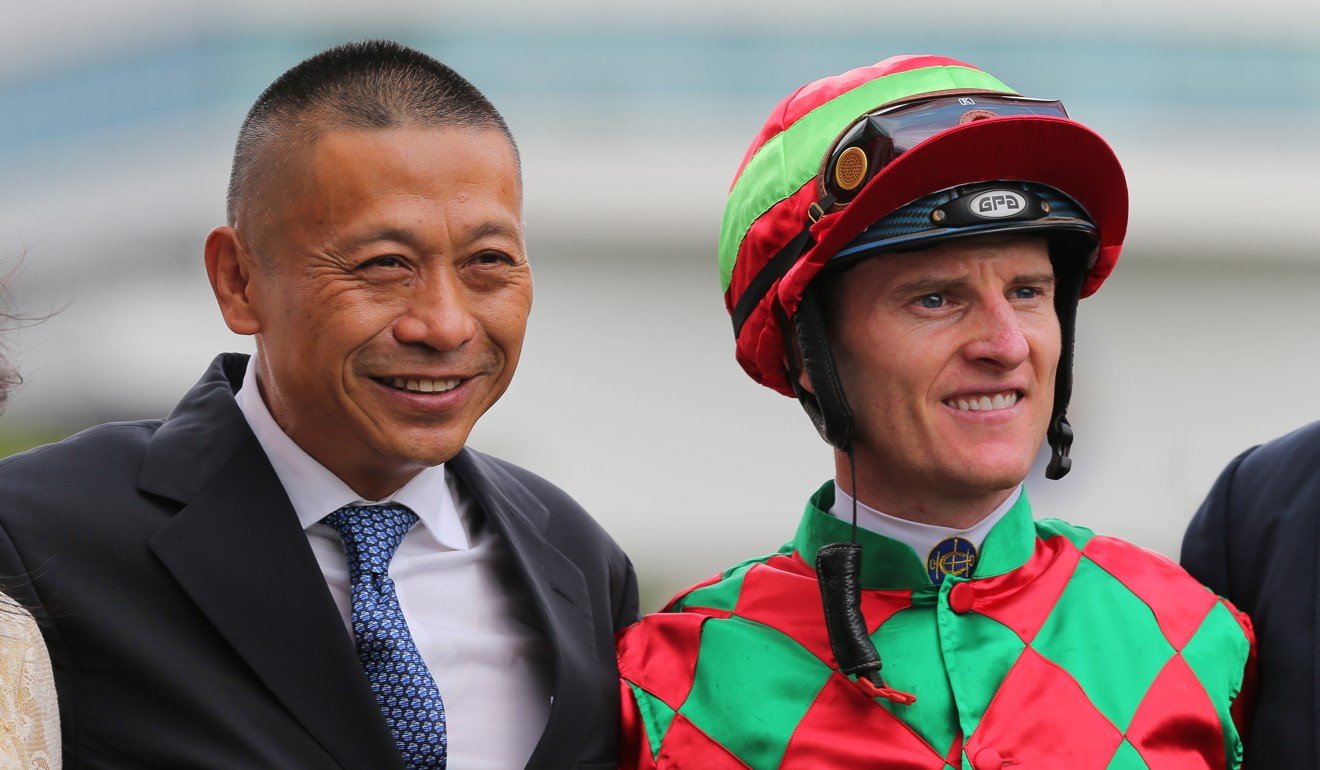 “He is undefeated – four starts at the track and distance – he can’t do any better than he has. The horse is going really well, I have been riding him in his work and I feel like he’s improving so he will be a good chance,” Purton said of Regency Legend, who was last seen winning the Class One Chief Executive’s Cup on the opening day of the season.

“The beauty about this race is that all the big guns are back out again, it’s a set weights race with penalties so you get a really good guide where each horse is at.”

While Purton is locked in for the Jockey Club Sprint, he said no final decision would be made for December’s Longines Hong Kong International Races until he sees how star three-year-old Aethero performs under Karis Teetan with just 113 pounds on his back.

Purton was the incumbent jockey on Mr Stunning, who hasn’t been seen since he was a last-minute scratching from the Group One Chairman’s Sprint Prize due to a stress fracture in his leg.

While the two-time Group One winner returned to the track on Tuesday morning in an impressive trial, Purton said there were too many question marks over the seven-year-old.

“It was [a tough decision], I hadn’t been on his back so I couldn’t get a feel for how he was going – he’s older now,” he said.

“He hasn’t just had one setback, he’s had a couple now in the last couple of seasons and you just start to wonder when little things start to go wrong, how much longer you can have them for.

“It’s tough because he’s such a good horse, he’s won the past two Hong Kong Sprints, but we had to make the call.

“I will see how the horses stack up, obviously we all want to see how Aethero goes. He gets in with the real light weight, let’s see how he handles the pressure against the big horses, back around the corner and I’ll see how my bloke goes.”

Lor said he was excited to again team up with Bowman who is in the midst of the spring carnival in Australia. 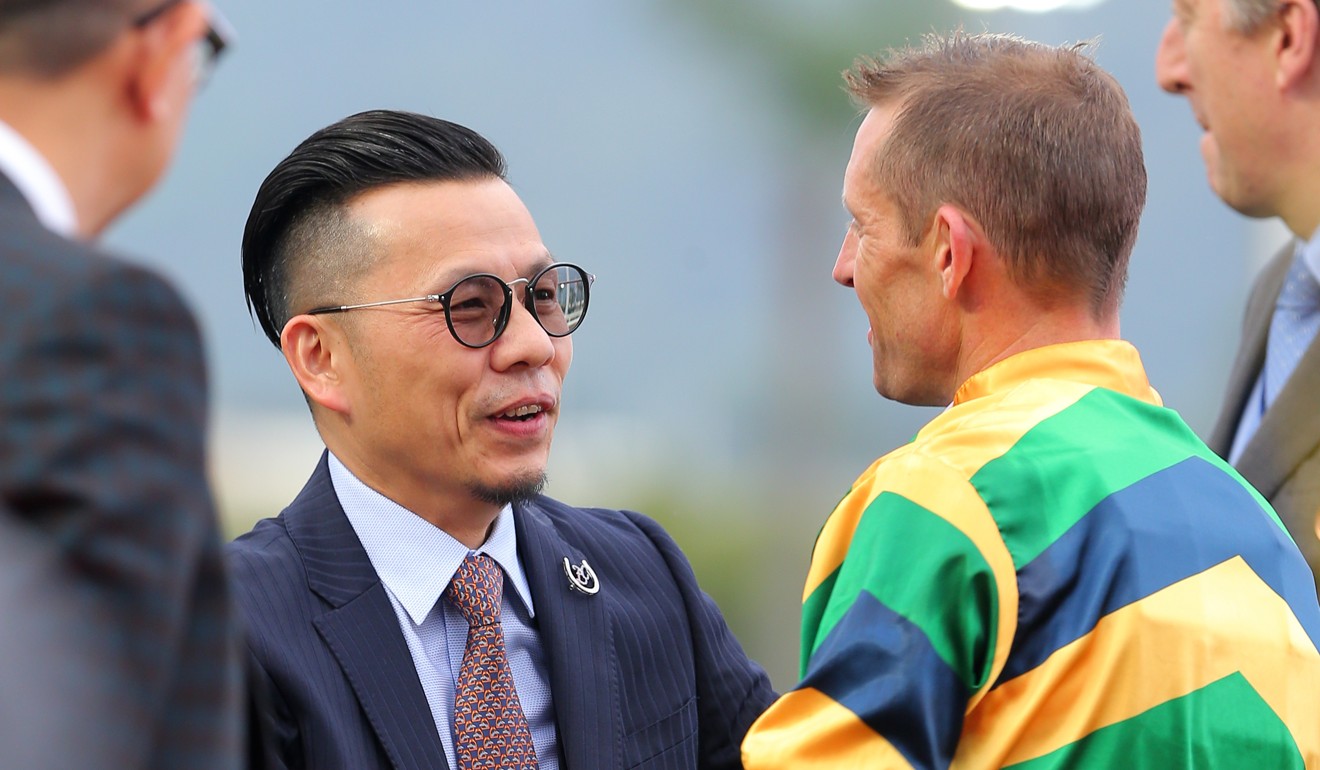 Bowman will ride both Mr Stunning and Furore for the top local trainer on the day.

“We go to a lot of effort to make sure we have the best jockeys on our horses,” Lor told the Post from Sydney.

“I hope that he [Bowman] will ride the horse again in December but that decision is up to him to make after the race next month.”

The Jockey Club Sprint shapes as one of the races of the season with the likes of Beat The Clock, Hot Kong Prawn and D B Pin also set to return.