He could not have been more impressive in an eye-catching trial performance, but jockey Zac Purton has warned punters to be wary of Yee Cheong Baby’s dominant 14-and-a-half-length victory.

The Jimmy Ting Koon-ho-trained galloper was all the rage earlier this season after winning two from two at the back end of last term but had his colours lowered on the Sha Tin all-weather surface when defeated as a $2.2 favourite.

The former Australian galloper has done his best work at Happy Valley and will return there on Wednesday night in the Class Two Ivictory Handicap (1,200m), where he jumps from barrier one. 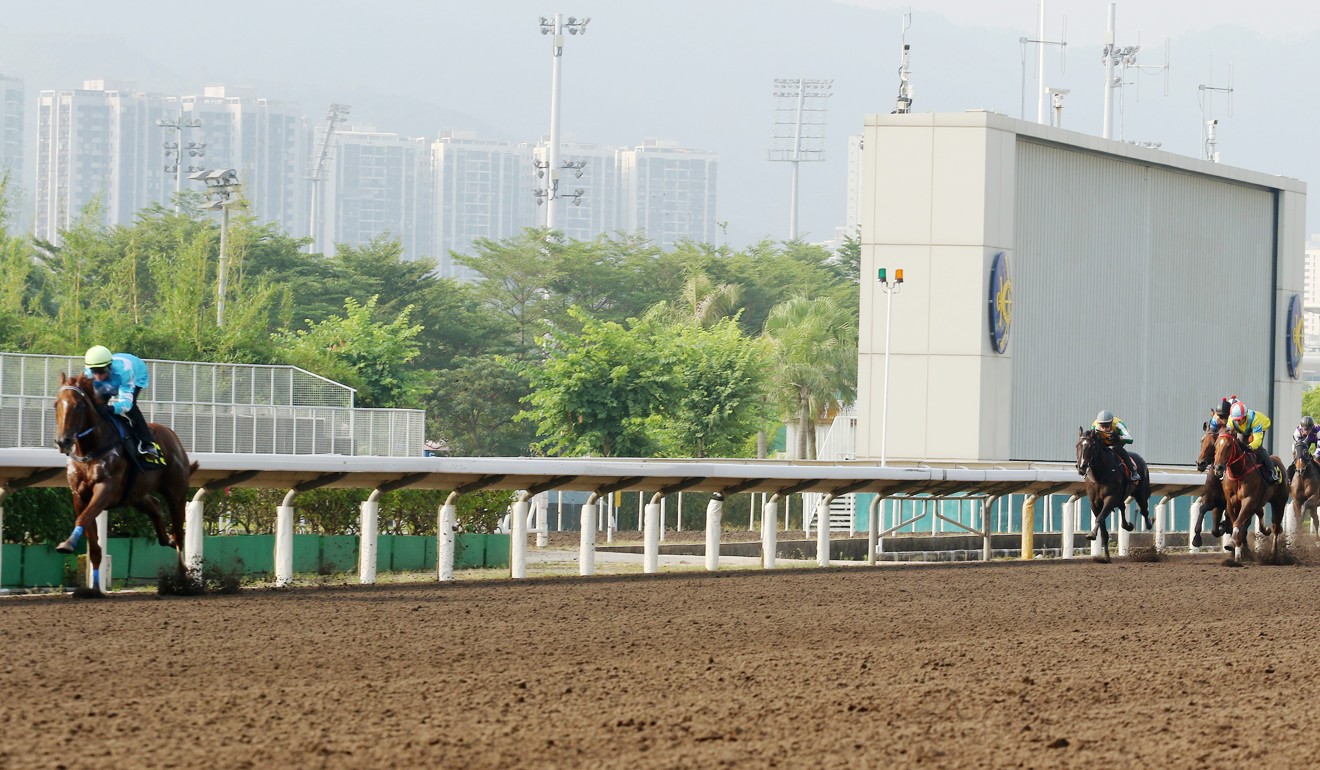 Ting previously indicated he had top-level ambitions for his import, but those hopes were dashed after his first-up effort when he pulled up with blood in his trachea.

“I suppose you could blame that [blood] if you want but I just think 1,200m on the dirt was testing for him first time out,” Purton said.

“He comes back to the grass where he has already had a run, had a trial since so I think he will be in a better place this time.

“I think he can handle the dirt, I think it just needs to be at the right stage of his preparation.”

The second-year trainer elected to trial his four-year-old on the all-weather surface over 1,200m and he could not have looked sharper, comfortably beating subsequent winners Golden Sixty and High Rev.

After the defeat of Voyage Warrior earlier this month however, Purton has urged caution over trial performances, saying looks can be deceiving.

Ricky Yiu Poon-fai’s speedster trialled a week before Yee Cheong Baby but had a similar result, winning his trial by eight-and-a-half lengths under Purton. 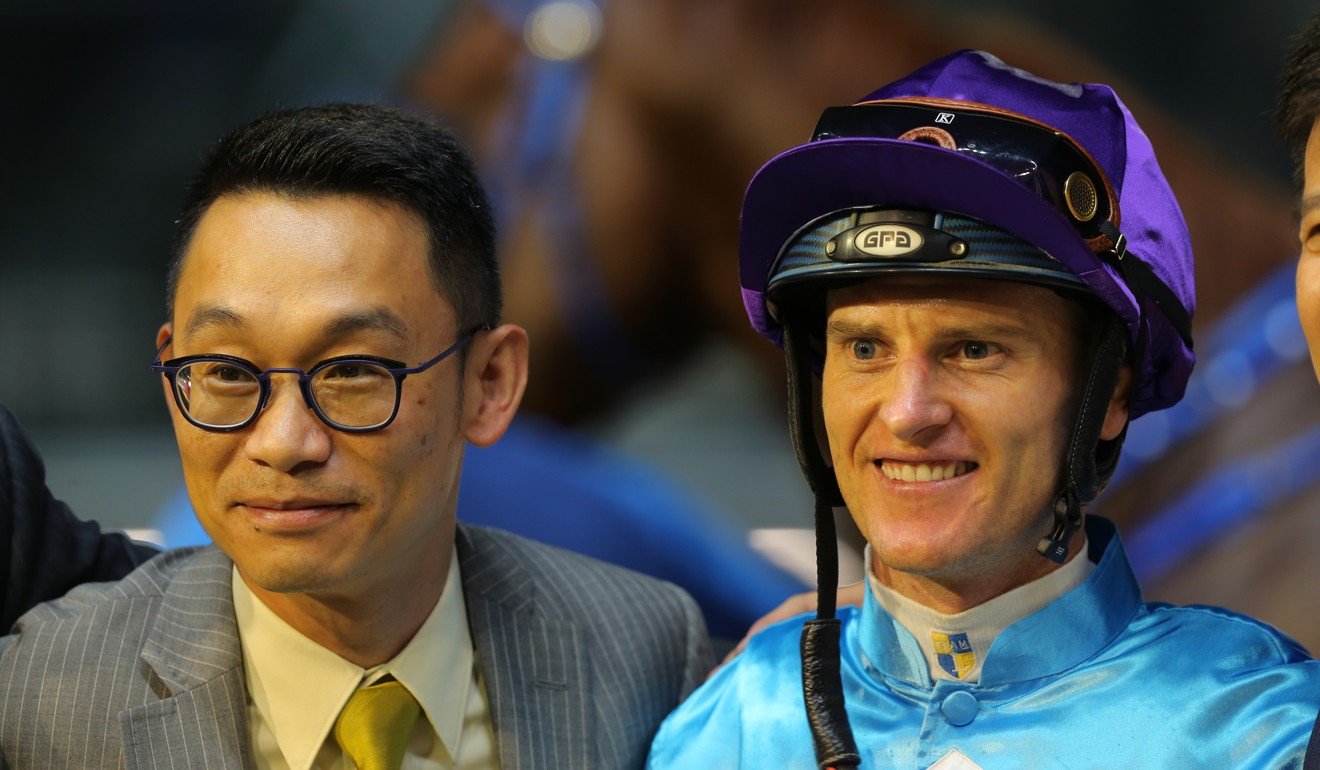 “We did see Voyage Warrior win the trial by almost 10 lengths and then he came out and got whopped as well so those trials can be deceptive,” he said.

“There was a very heavy leaders bias and they are both similar horses that like to roll along so the margin was extremely flattering, especially when you look at the depth of horses he was up against.”

While Purton has urged caution, he agrees the jump-and-run type galloper has undeniable talent.

Yee Cheong Baby is set to roll ahead from barrier one while speed is also expected to come from the likes of Cue The Music and Speed Vision.

“If you go on what he did, I thought he went through his work nicely and I think he has come on well from his first-up run,” Purton said. 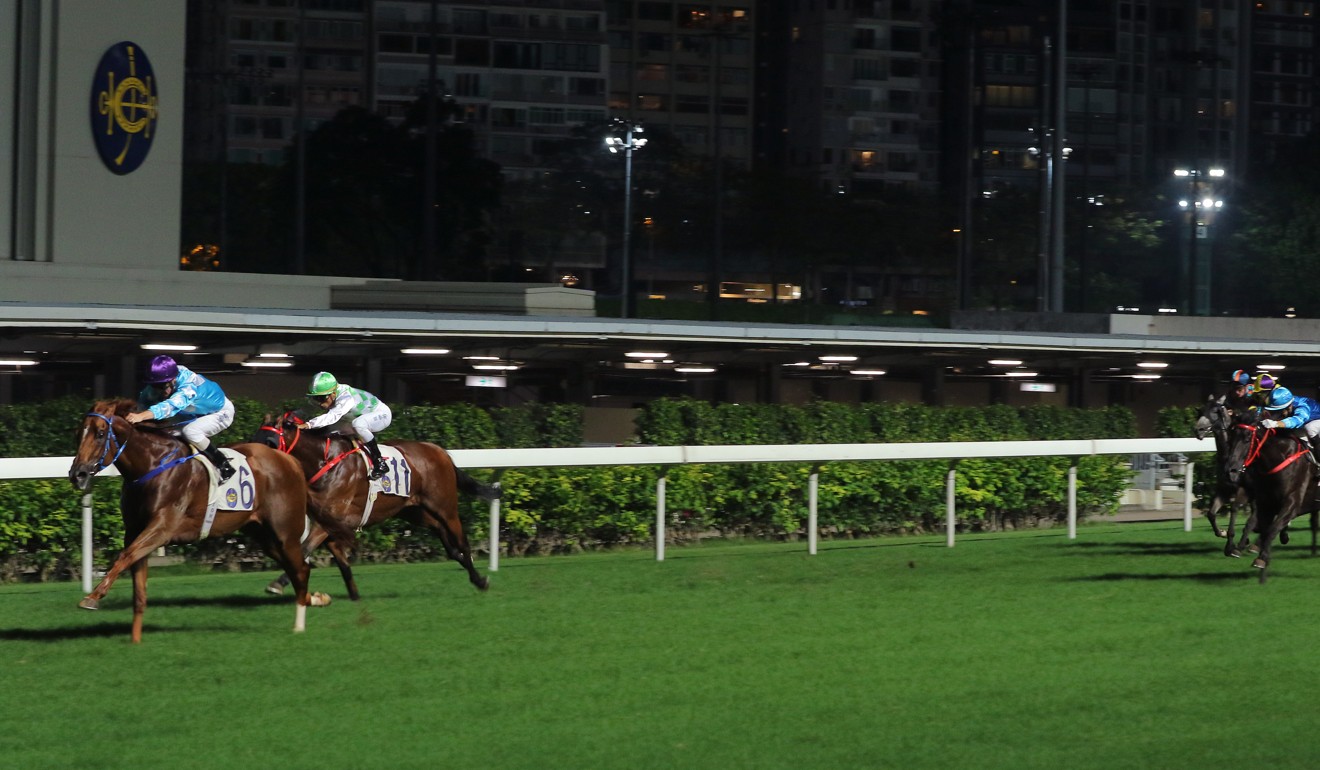 With plenty of speed expected in the race, the likes of John Size’s Tornado Twist, Super Turbo, Storm Signal and Waldorf are all expected to put in strong showings running on from the rear of the field.

Yee Cheong Baby is one of nine rides in what is a full book for Purton on the night. 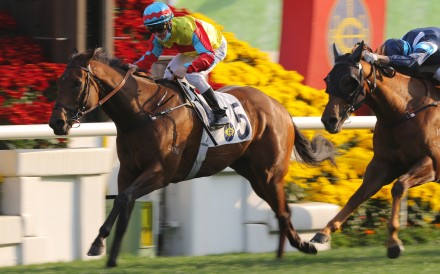