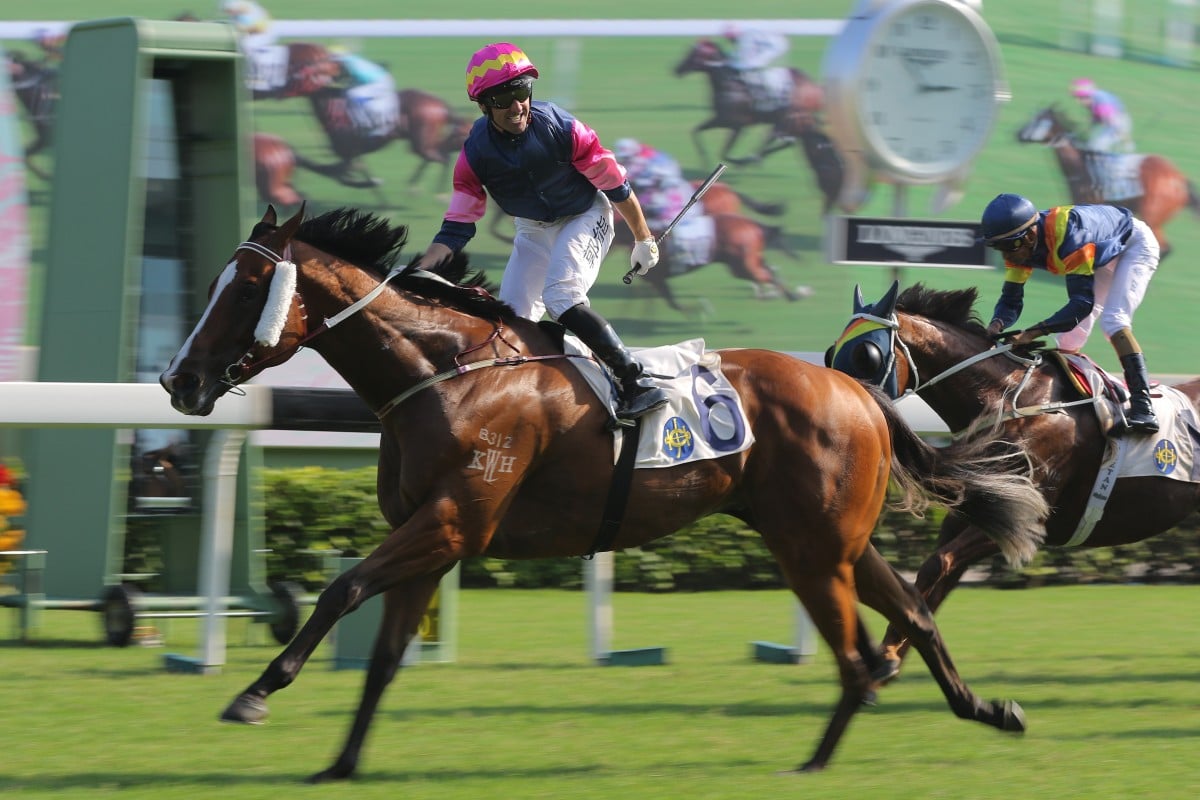 John Moore will look to find the easiest way possible to get Thanks Forever up to a rating to qualify him for the Group One Longines Hong Kong Sprint (1,200m) after the horse strengthened his credentials for the race with a blistering win at Sha Tin on Sunday.

Thanks Forever took out the Class Two Revlon Handicap (1,200m) in a time of 1:07.89, breaking Green Energy’s class record and winning at the distance for the first time.

Moore had originally hoped to race the four-year-old in Class Two again but may need a contingency plan after the gelding’s impressive win could see his rating spike from 92 to beyond 100.

It all comes together for Thanks Forever. An easy win under @neilcallan78 points him towards a possible start in the G1 @LONGINES Hong Kong Sprint. #HKracing pic.twitter.com/feewWXA5YG

“That was going to be the plan. But now, let me see how he pulls up. I don’t particularly want to take on Aethero.

“Now I have to cross out that 1,200m coming up because he will go up 10. From that point of view, I’ll need to have a think. He could still go to the Group One in December.”

The Group Two Jockey Club Sprint (1,200m) on November 17 will be the final run for most horses heading to the Group One – including Aethero – but Moore suggested he’d like a softer option for his lightly raced galloper. 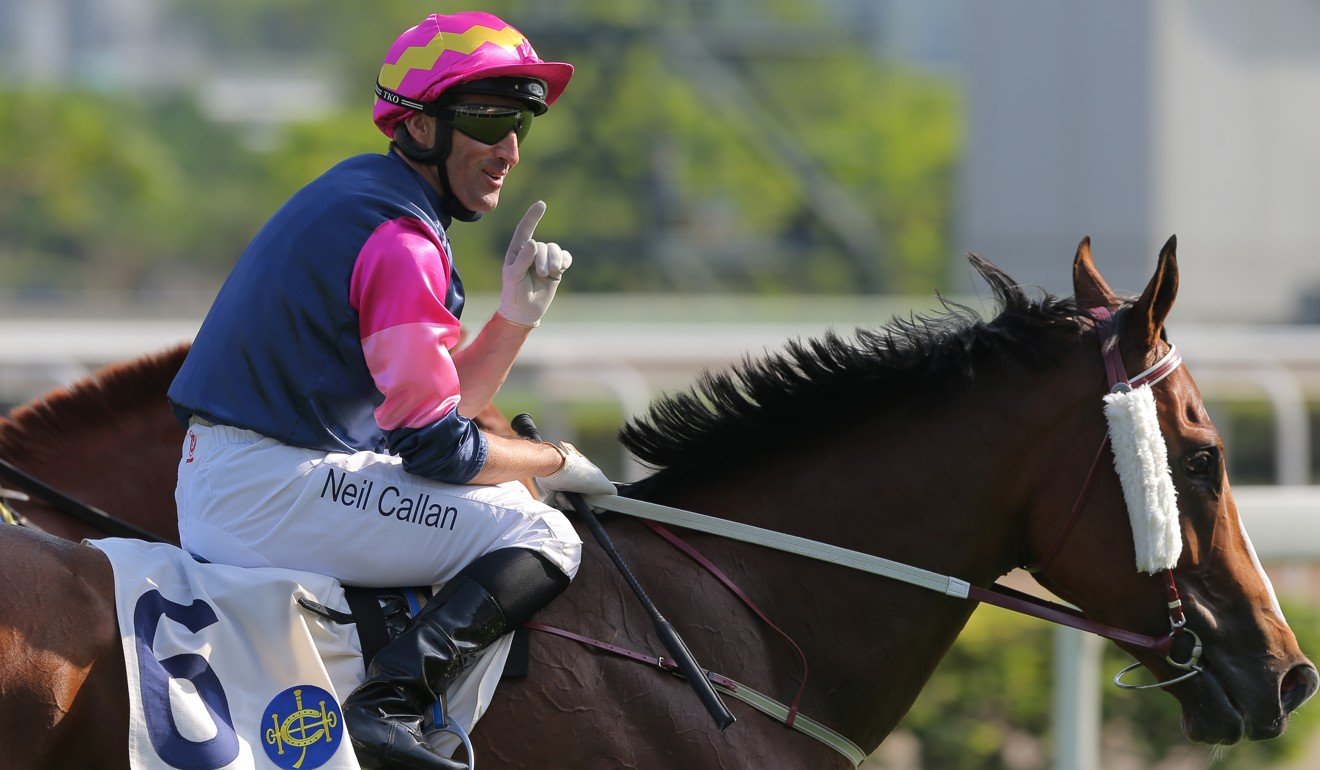 Neil Callan positioned Thanks Forever behind leader Mr Lumieres in the run before hitting the afterburners in the straight to win by a length and three quarters from California Whip, with favourite Fat Turtle third.

The win followed Thanks Forever’s fast-finishing third behind stablemate Aethero last start and Moore was pleased to see everything unfold as planned.

“Today it was all run to suit,” he said. “The draw, the tempo, Callan said he loves to come off a fast speed and he did it like we all thought he would.

“He’s still untapped. When he went out of Griffin grade and into open company we found getting among horses he wasn’t comfortable.”

The victory was Thanks Forever’s first in Class Two and takes his record to four wins from seven starts, with the horse proving he’s more than a one-trick pony after his three previous successes had come over the straight 1,000m.

It was Callan’s third win for the season and followed up a couple of near misses earlier on the card, first with $167 David Ferraris-trained long shot Here Comes Ted and then Moore’s Endearing.