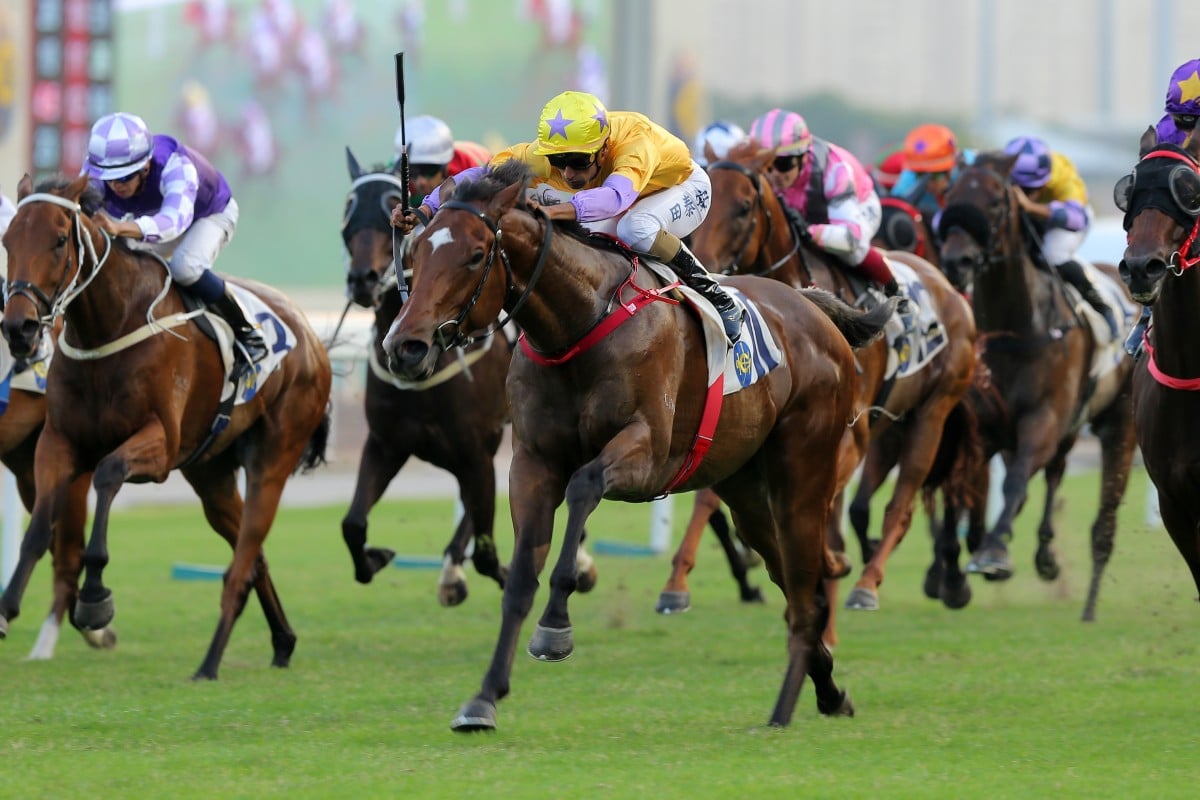 More Than This thunders home to win at Sha Tin on Sunday. Photos: Kenneth Chan

It has been almost 14 years since Francis Lui Kin-wai collected his only victory in the four-year-old series, but he looks to have another serious contender for this season’s renewal in the hugely promising More Than This.

Hello Pretty won the 2006 Hong Kong Derby Trial (1,800m) for Lui – the race now known as the Classic Cup – and More Than This appears to be some genuine hope of emulating that effort after recording his third straight victory in Sunday’s Class Two Eleanor Handicap (1,600m) at Sha Tin.

The track (with the rail in the C+3 position) had been favouring horses towards the front of the field, but the British import defied both that and a tough run to storm over the top of his rivals and stamp himself as one to watch heading into the lucrative series, which begins with the Classic Mile in January.

“I think he’s a really nice horse,” Lui said afterwards. “His last run showed he is a good horse because he carried 133 pounds to win in Class Three as a three-year-old.

“Today I was still worried about the situation with the C+3 – he’d drawn 12 – and the track wasn’t playing in his favour.

“His target is the Classic Mile, Classic Cup and the Derby, we just need to work out how to get there.”

Jockey Karis Teetan admitted he was nervous early in the race when things seemed to be going against More Than This. 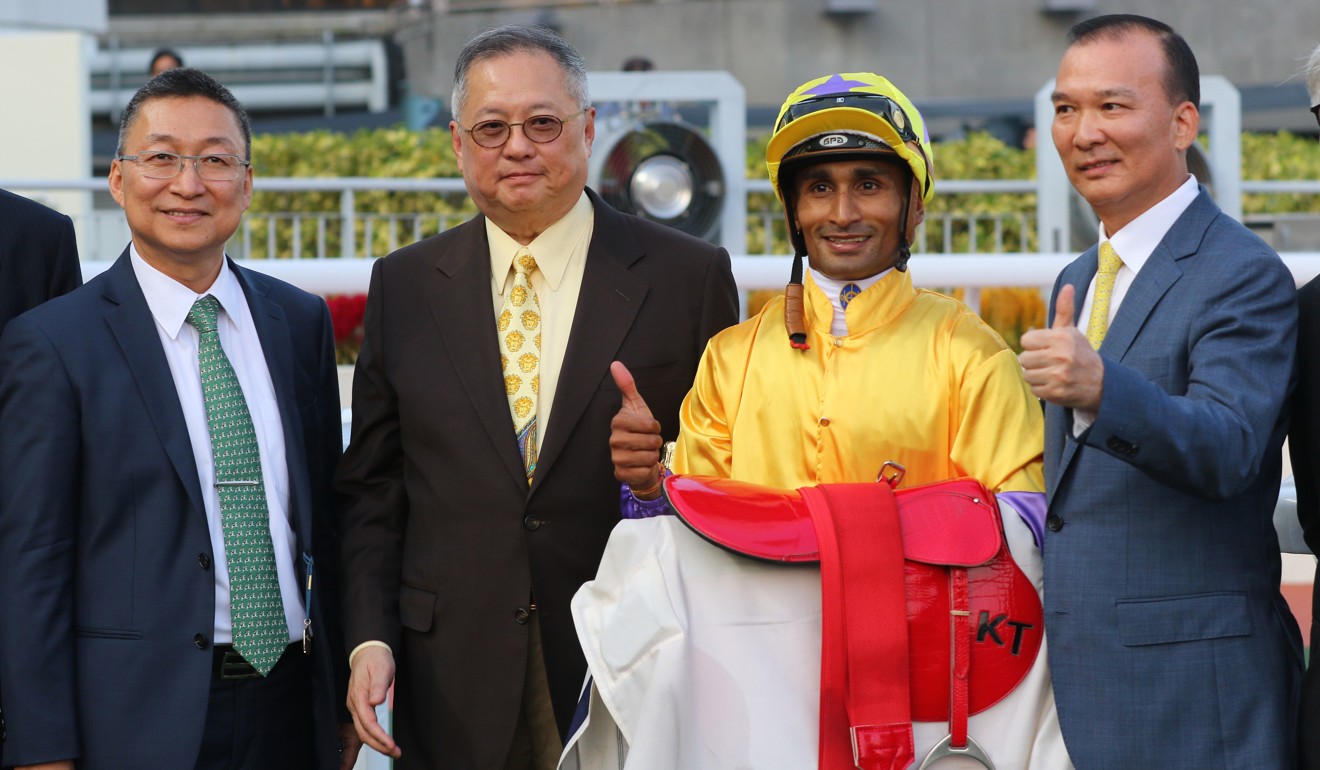 “He had me worried at one stage – about the 1,000m he wasn’t travelling and the track wasn’t running in a way that was going to suit us,” said Teetan, who collected a double on the day after also saluting with Paul O’Sullivan’s Duke Wai.

“He’s smart, he’s got a bit of quality about him and I’m glad he was able to pull it off. I think when [Nicconi Express] came up on the outside it gave him a bit more encouragement to go through with it.”

It was a different story for another potential four-year-old series contender in the Douglas Whyte-trained General’s Delight.

The Australian import made his Hong Kong debut in the Class Three Canmake Tokyo Handicap (1,200m) and jumped a $3.1 second-favourite after trialling impressively.

But things didn’t go to plan, with stewards reporting that General’s Delight displayed an irregular heart rhythm after finishing 11th.

“It was very disappointing to say the least. I had high expectations of him – he’s been trialling like a really good horse and he’s given me the feel of a potentially decent horse. I came to the races confident he was going to run a big race,” said Whyte, who tasted success later in the day with Relentless Me.

“At least we have found the problem, so you can walk away and not be scratching your head. We’ll take him back now, get him sorted and look forward to getting back to the track.” 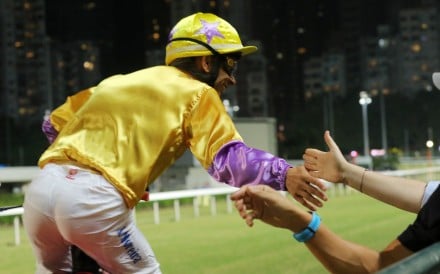 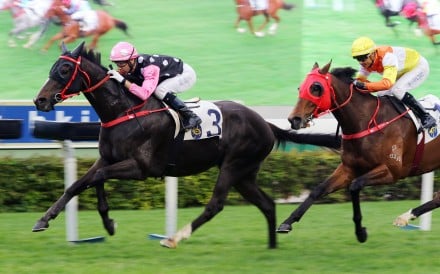 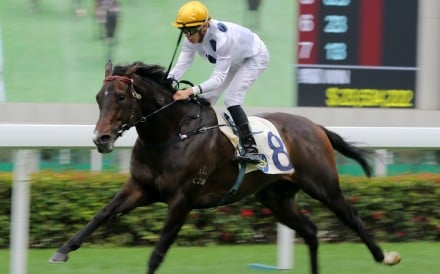 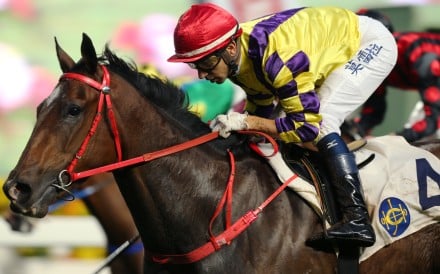