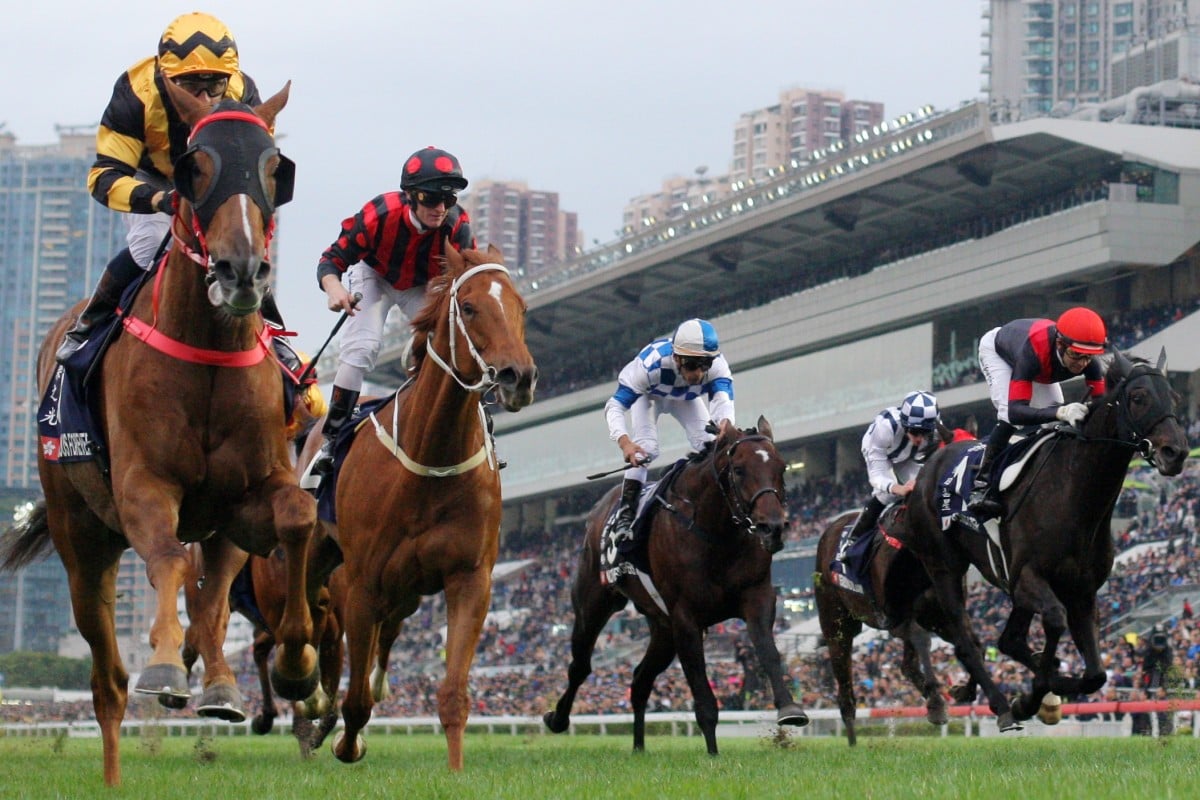 Glorious Forever will have to overcome Japanese darling Almond Eye to defend his Group One Longines Hong Kong Cup (2,000m) crown and Frankie Lor Fu-chuen says the five-year-old is on track to peak on international day.

Glorious Forever has failed to recapture his brilliant best since winning the Longines Hong Kong Cup and faded to finish near the back in his first-up run this season, however Lor is confident the gelding is building.

He won a trial in strong fashion at Sha Tin on Friday morning and Lor is looking forward to seeing an improved performance in next week’s Group Two Jockey Club Cup (2,000m).

“December should be his best run. Last start the 1,600m was too short for him, I just wanted to give him one run first and one trial then straight to the 2,000m next weekend. He looked good [on Friday], he won nicely,” Lor said.

Also giving Lor hope is the return of star Brazilian Silvestre de Sousa, who begins his latest short-term stint next weekend and will ride Glorious Forever.

De Sousa was aboard when Glorious Forever won the Hong Kong Cup and Lor hopes the jockey can get the best out of the horse.

“When I knew he was coming back, I texted him straight away and asked him if he was interested,” Lor said. “I’m happy to have him on. He had some big winners for me last season.”

As for the task of bringing down one of the world’s best in Almond Eye: “I know she’s a very good horse, but we still need to try. Anything can happen.” Lor also has Furore and Dark Dream entered for the Jockey Club Cup, with Australian champion Hugh Bowman flying in to ride Furore and the trainer confirming Joao Moreira will stick with Dark Dream for the race.

Another of Lor’s stars to produce an eye-catching trial victory on Friday was Mr Stunning, who is yet to run this season but remains on track to stake his claim for a third straight Longines Hong Kong Sprint (1,200m).

Mr Stunning hasn’t run since April 7 and was scratched from the Group One Chairman’s Sprint Prize three weeks later because of a stress fracture, but Lor is hopeful he will have the horse in top order when it matters.

“He’s still not 100 per cent, I think in December he should show his best form. He’s now had two trials – last time was OK, this time was better,” Lor said.

“I hope after this trial he will be much better than before. He had a problem with his right front shoulder, a hairline fracture, so I needed to take it slowly.

“I think for a seven-year-old, time is the best chance [for him to recover] so we gave him three months off. It took a long time to get him confident but now he’s OK.”

Bowman will ride Mr Stunning in next weekend’s Group Two Jockey Club Sprint (1,200m), while John Size confirmed he has secured jockeys for his five entrants in the race, with Moreira to ride big gun Beat The Clock.

Vincent Ho Chak-yiu will partner Full Of Beauty and Chad Schofield climbs aboard D B Pin, while Hot King Prawn returns to the track with Grant van Niekerk in the saddle and Alberto Sanna takes the ride on Ivictory. 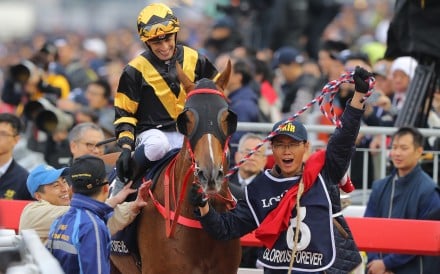 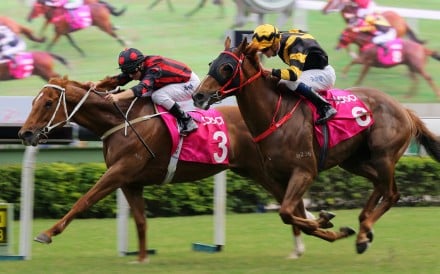 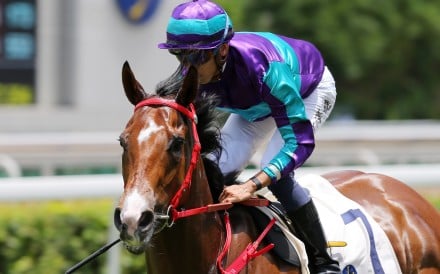 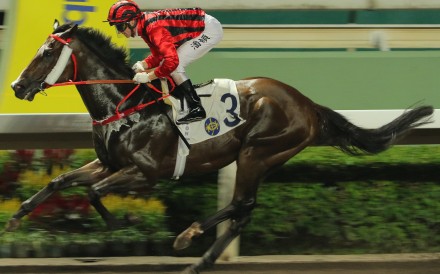 Frankie Lor
Kings Shield stars on the dirt – but will Covid-19 deny him the chance to really shine?