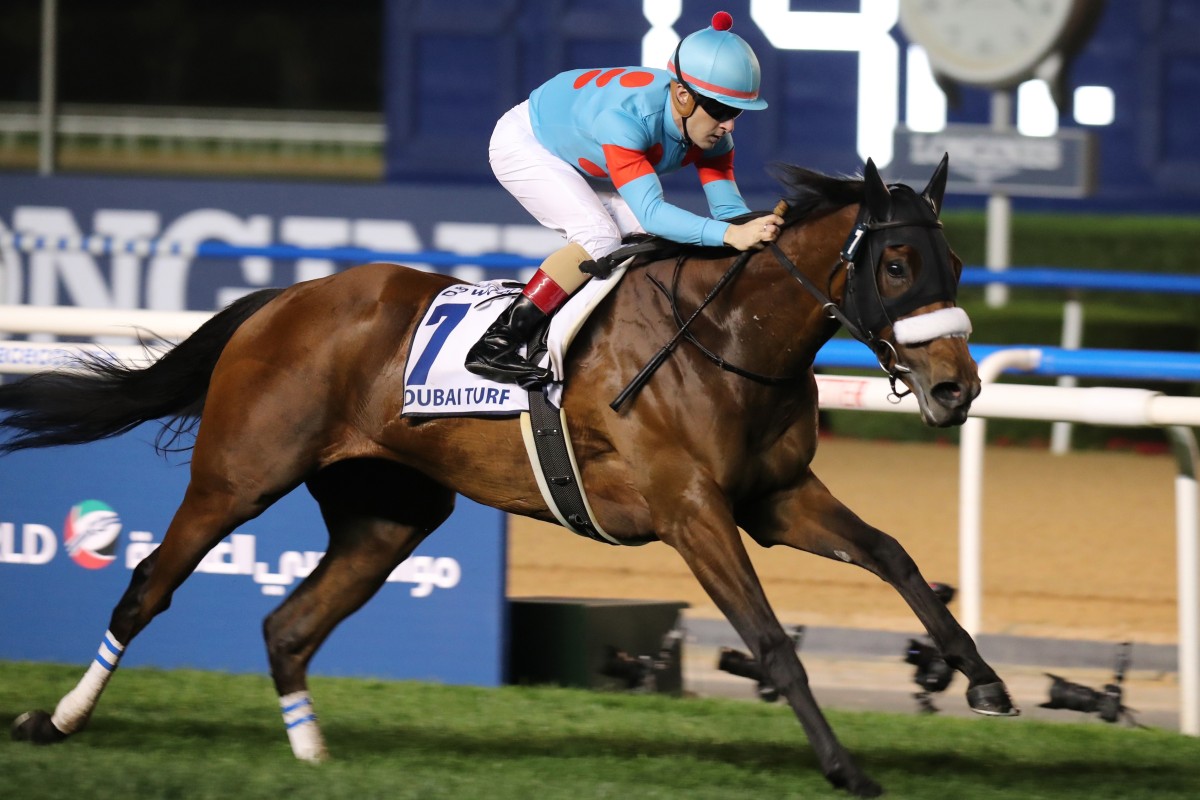 It is news that will delight Hong Kong racing fans – Japanese superstar Almond Eye is coming to Sha Tin in December.

The stable confirmed on Wednesday that one of the most popular horses in the world will target the Group One Longines Hong Kong Cup (2,000m) next, in preference to defending her Japan Cup title later this month.

“She was a little tired after [the Tenno Sho Autumn] but is recovering smoothly so I consulted with the owner about her next run,” trainer Sakae Kunieda said.

“The Japan Cup, which she won last year, was one of the options but I think the Hong Kong Cup is better because there is a little more time between runs.

“The invitation [from Hong Kong] has arrived safely so I will continue preparations for that race. Christophe Lemaire will maintain the ride.”

Having Almond Eye headline the visiting brigade for the Hong Kong International Races is a huge boon for the Jockey Club after concerns the ongoing political and social turmoil in the city could see people shy away from the event.

A horse of her stature, alongside local heroes Beauty Generation (Mile) and Exultant (Vase), gives this year’s renewal serious credence and ensures the eyes of the racing world will be focused on Sha Tin on December 8.

Almond Eye burst onto the scene by winning the Japanese Fillies’ Triple Crown last year before stamping herself as the darling of her country with victory in the Japan Cup as a three-year-old. 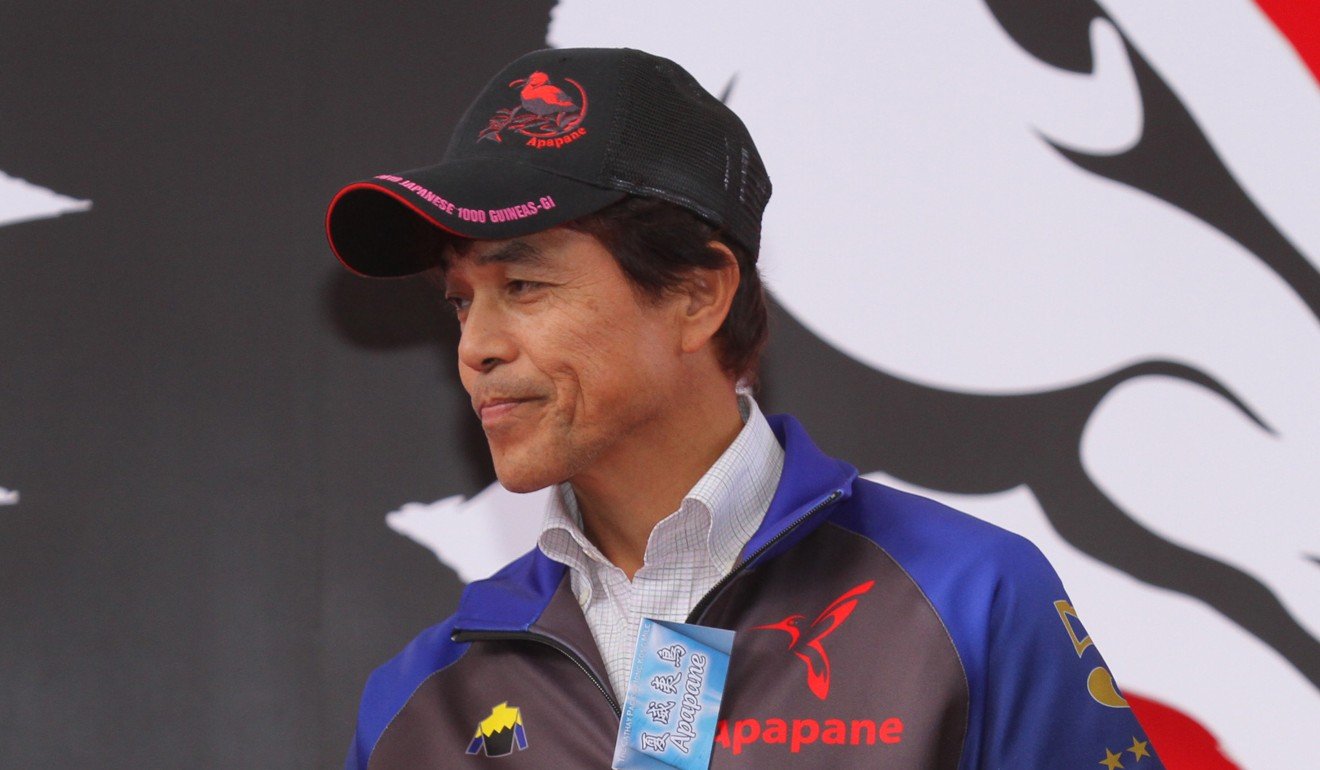 She further franked that status with a dominant display on an international stage in the Group One Dubai Turf in March, before returning home and finishing an unlucky third in June’s Yasuda Kinen.

The daughter of two-time Hong Kong Sprint champion Lord Kanaloa returned to racing last month with a stunning victory in the Group One Tenno Sho Autumn, laying the platform for her next international assignment.

The announcement was welcomed by many, including three-time champion jockey Zac Purton.

“What a treat to see her in the flesh again #hugecoup,” Purton tweeted.

“We are still cautiously optimistic about Almond Eye, some Japanese horses have already accepted,” Engelbrecht-Bresges said after Sunday’s Sha Tin races. “I think so far [the list of horses coming is] pretty satisfactory.”

Among others from Japan understood to be heading to Hong Kong are QE II Cup hero Win Bright, globetrotter Deirdre as well as consistent sprinter Danon Smash.

The fields will officially be announced on Wednesday, November 20.