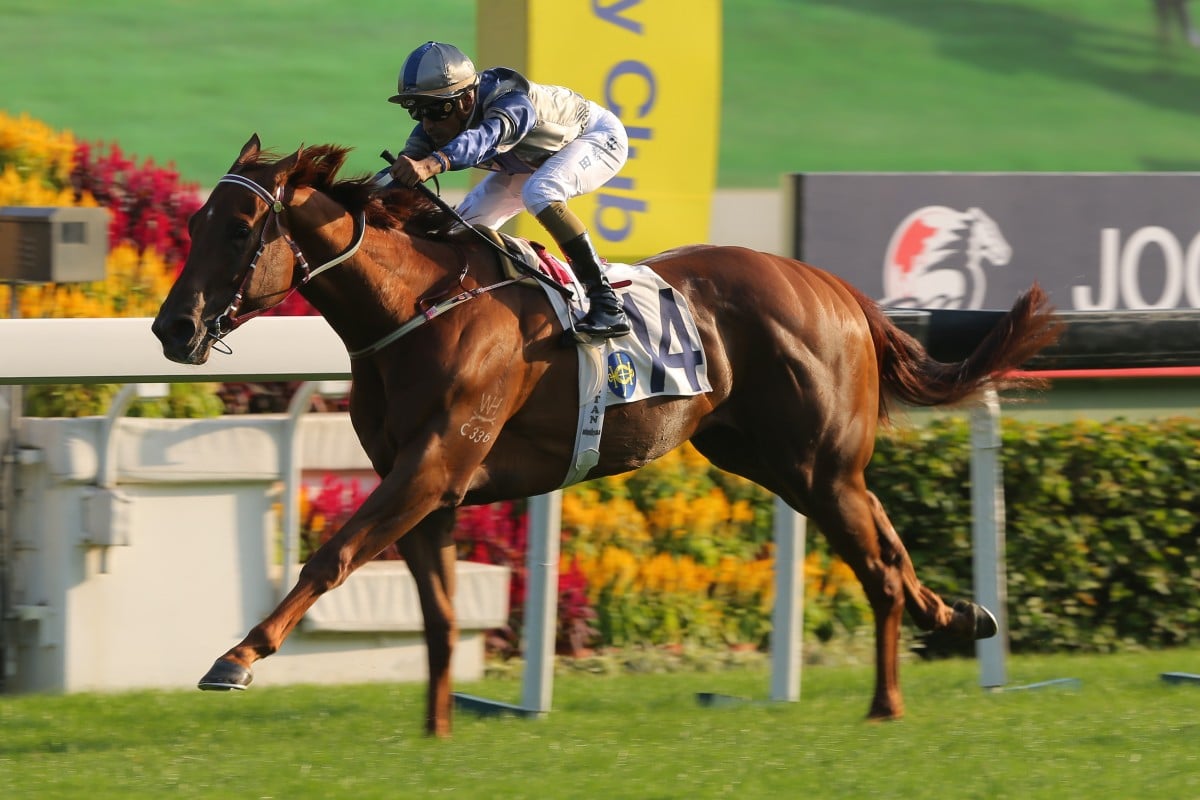 Zac Purton will ride the lightest he has in over three years after committing to drop the weight necessary to partner superstar in the making Aethero in next month’s Group One Longines Hong Kong Sprint (1,200m).

Aethero was simply sublime in a dominant victory in the final lead-up race at Sha Tin on Sunday, winning the Group Two Jockey Club Sprint (1,200m) by two lengths from Hot King Prawn.

Karis Teetan was in the saddle on Sunday but trainer John Moore confirmed the ride is Purton’s on international day, provided he can make the 117 pounds the three-year-old will carry.

“It’s just not a race where you give away two pounds. Not when you get to Group Ones, you have got to ride them close to the allocated weight.”

Purton hasn’t ridden at 118 since September 2016 and will also ride Exultant and Beauty Generation on international day, but rode at 119 as recently as last weekend and can’t see it impacting his performance. 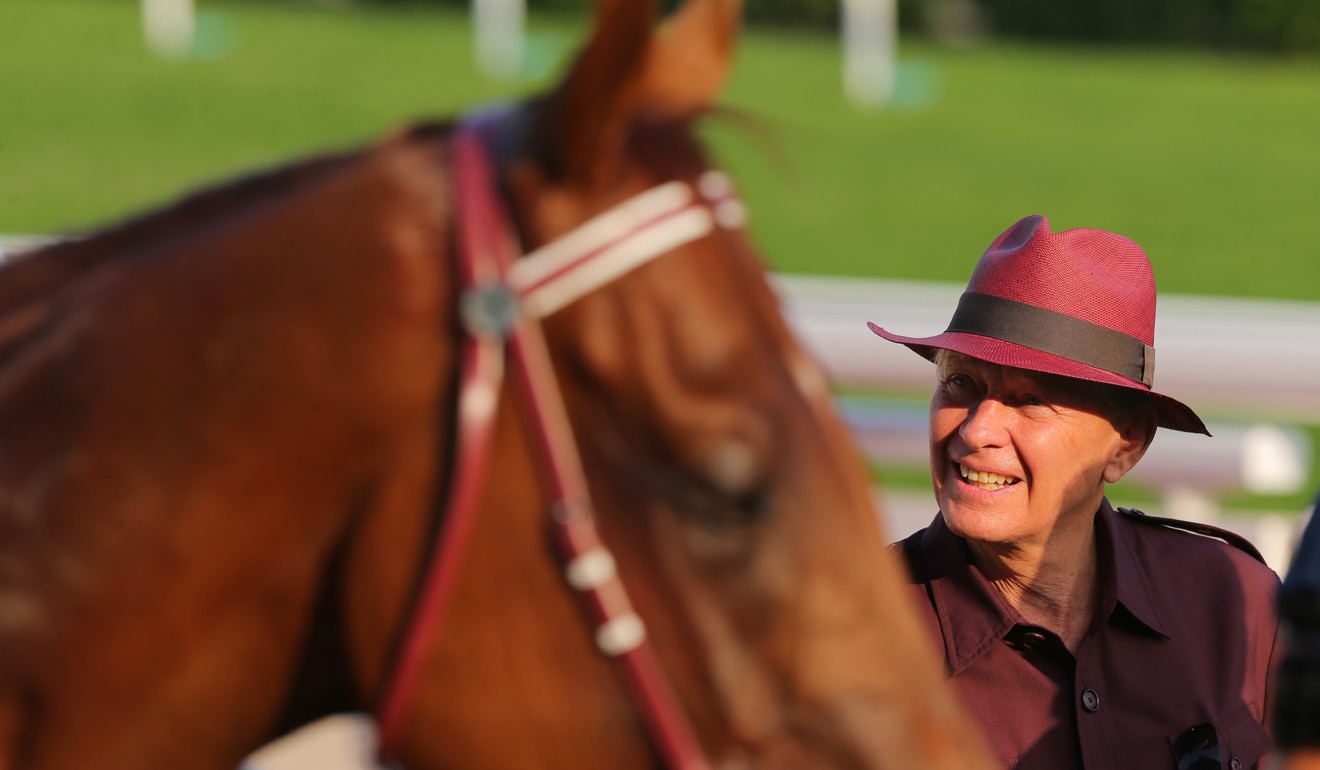 “I can’t even remember riding that weight, but I wouldn’t do it if I didn’t think I could,” he said.

Making things a little tougher for the Australian is the fact he was hit with a two-day suspension for his ride on Lockheed, which he will serve on November 27 and December 1.

“Instead of riding and having my weight down and being good, it makes it a bit harder. But it is what it is, maybe it gives me more time to go hiking,” Purton said.

On a day when Moore watched Beauty Generation suffer his second-straight loss, Aethero’s domination was a welcome distraction. 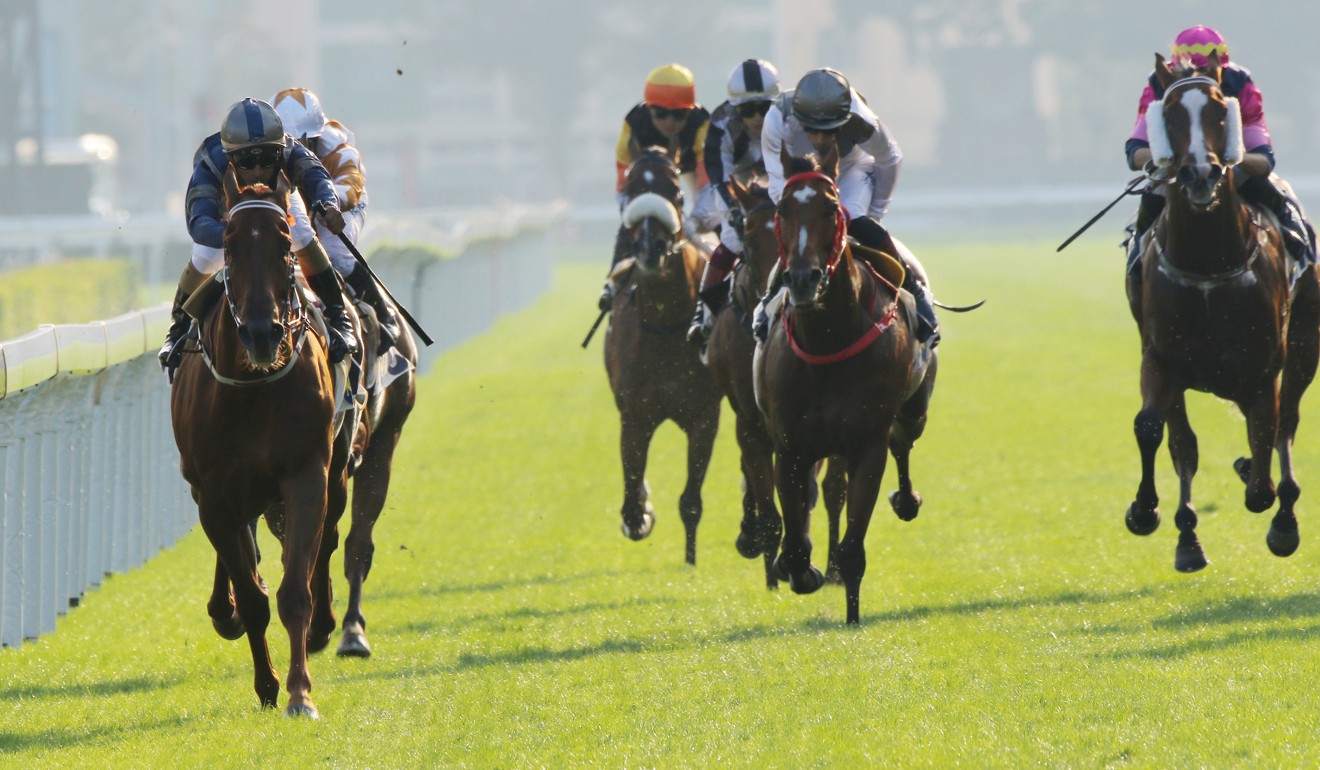 “Some consolation, quite a good consolation,” he said. “A three-year-old doing that is rare in Hong Kong. The sky is the limit.”

After looking uncomfortable in traffic during his last start over 1,200m, there was some concern around how Aethero would handle the pressure of the race.

Any doubts proved unfounded, however, with Aethero finding his way to the front from gate nine and blowing his rivals away with a stunning burst of speed at the top of the straight.

As a southern hemisphere-bred three-year-old, Aethero had at least a 10-pound weight advantage on his rivals on Sunday and will get nine pounds of weight relief in the Hong Kong Sprint, which he is likely to start favourite in. 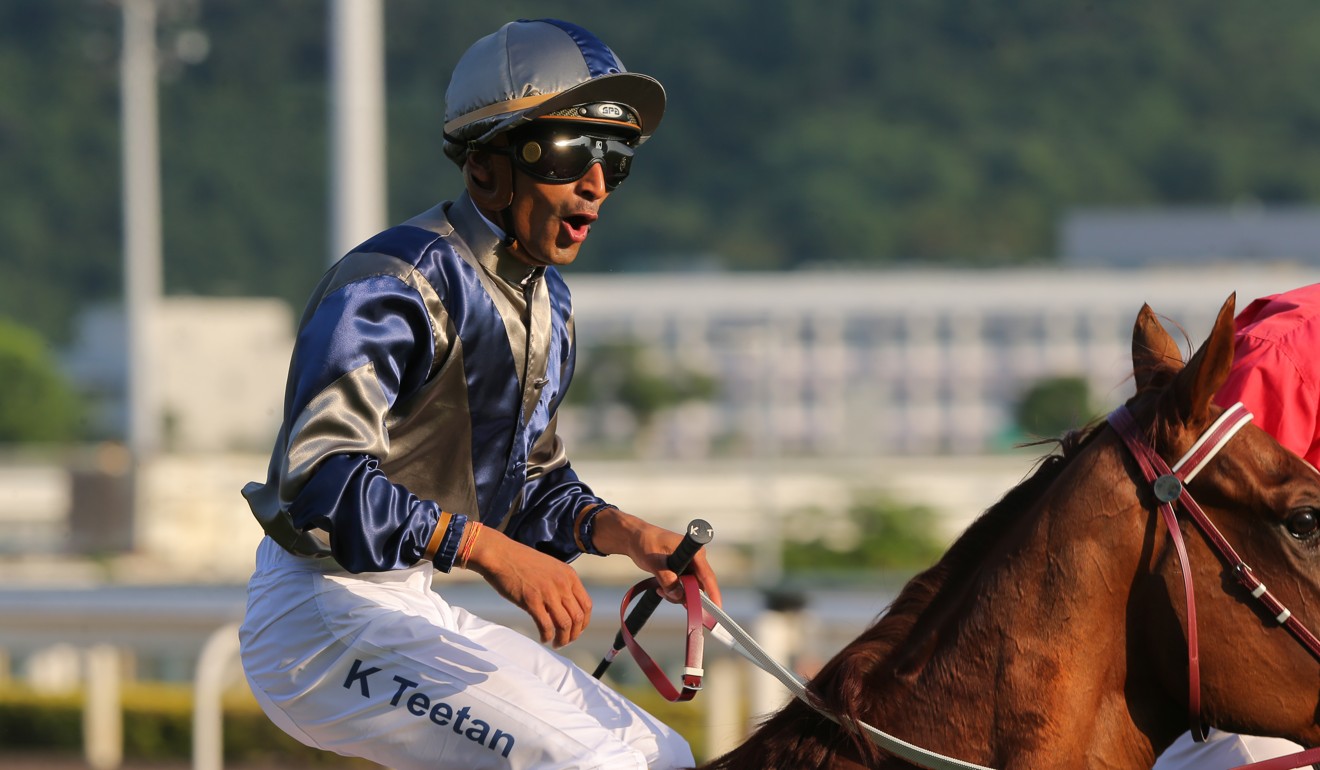 “It was very smooth, everything went to plan,” Moore said. “I enjoyed that fact he drew gate nine, I didn’t want him inside this time for the simple reason that he doesn’t get into his stride that quick. “There’s three to four strides before he really hits his straps and then he motors. Karis reported that once he did get to the rail he just came back underneath him and then he kicked.

“Going into the international, hopefully the same sort of gate – six, seven, eight – he can go up and dictate, hopefully not taken on, and he’s a live chance for Hong Kong and the stable.”

Last season’s champion sprinter Beat The Clock ran on nicely into third at his first start since April, Mr Stunning was five lengths back in eighth and the previously undefeated Regency Legend was a disappointing 10th under Purton as the second favourite.

“He was very disappointing. He had a good run and just didn’t kick,” Purton said.

Hot King Prawn was enormous in his first run in almost a year, hitting the line strongly to suggest he will be a key player on international day, while Full Of Beauty ran on nicely into fourth.

John Size had five runners in the race – Beat The Clock, Hot King Prawn, Full Of Beauty, Ivictory and D B Pin – with all of them finishing in the top seven.

“They all seemed to run up to what they’re capable of at this particular point of their preparations,” Size said.

“Hot King Prawn was good, Beat The Clock was good – they’re all fine and they should be able to do their best [on international day]. The winner was too good so if he keeps improving, we’re in trouble.”