The four-year-old now faces the prospect of not racing over 1,600m at all before January’s feature 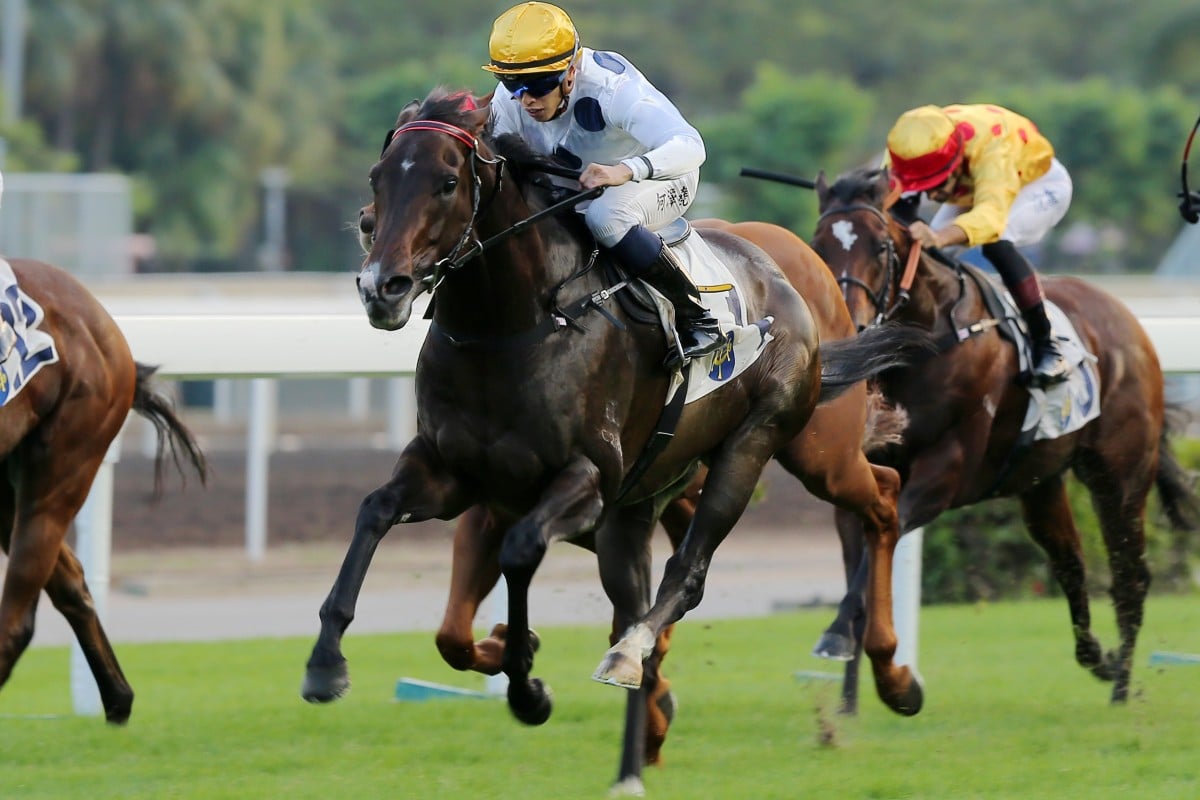 Classic Mile leading contender Golden Sixty is unlikely to run over the 1,600m trip before the race with trainer Francis Lui Kin-wai feeling the pinch of a difficult programme.

The four-year-old could not have been more impressive at Sha Tin on Saturday, bolting clear to win the Class Two Chevalier Property Investment Handicap (1,400m), but connections now face a delicate balancing act with his rating likely to tip over 100.

With the Classic Mile scheduled on January 27, Lui wants to give his charge one more run before his target race, but will be unable to race him over 1,600m unless he moves to the all-weather surface. 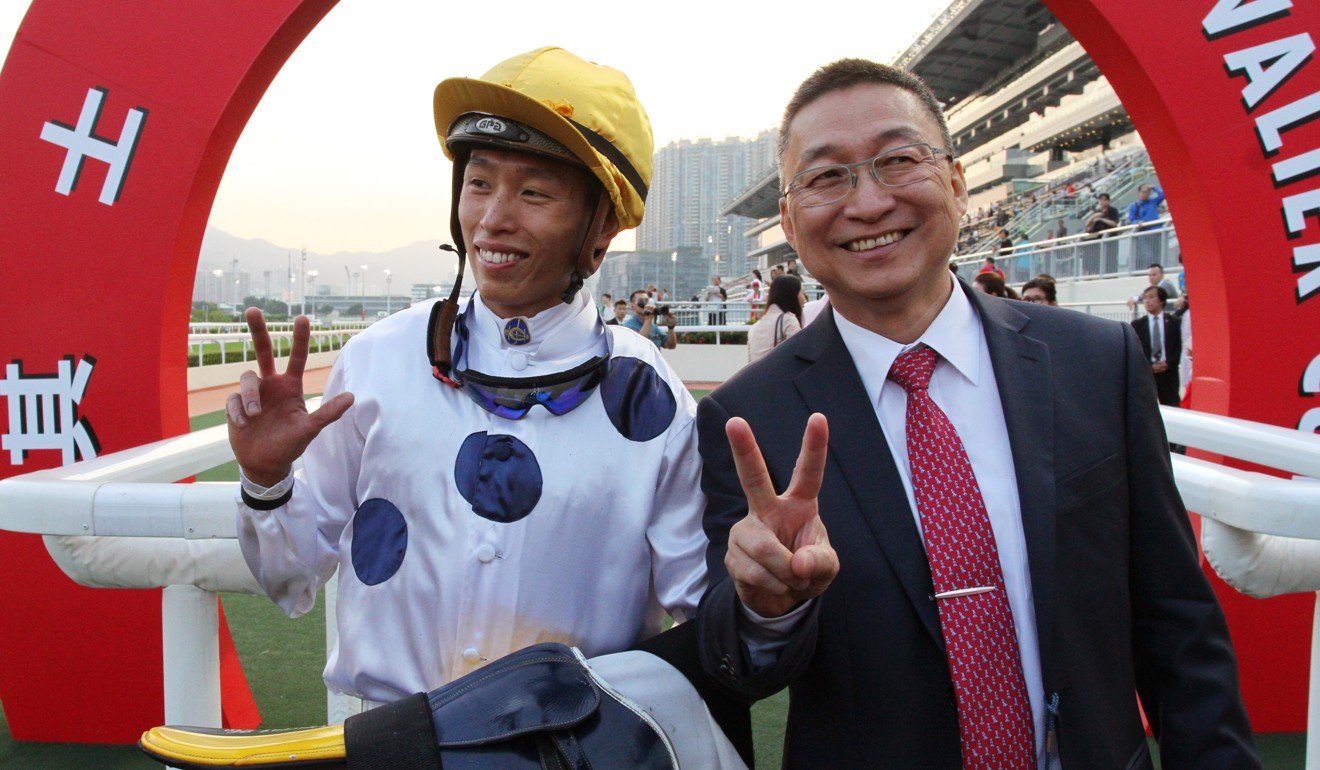 The son of Medaglia d’Oro had it all to do at the top of the straight after enjoying a midfield run in transit but peeled off the back of the leaders and raced away with the prize.

Lui praised his fighting spirit, proud of the fact he still had a turn of foot after carrying 133 pounds against seasoned Class Two gallopers.

“I have always said he has a very good, fighting heart. This time it was a bit harder because he carried 133 pounds,” Lui said.

The victory takes his record to six wins in seven starts and he’s grabbed the unofficial top seed for the Classic Mile with the John Size-trained Champion’s Way again looking flat on Saturday, albeit in Class One company.

The win marked a double on the day for Lui and a treble for Ho, who continues his sparkling start to the season.

After taking out the Tony Cruz Award as the top local jockey last season, Ho has continued to flourish, notching up five winners in two meetings alone to take his tally to 16, trailing the third-placed Karis Teetan by three.

Lui’s double takes him to 13 wins this season, level with Caspar Fownes in third position in the trainers’ championship.

It capped an eventful day for Ho, who also copped a two-meeting ban for his ride on Winwin Thirtythree, who he finished second on. Ho will miss the cards on December 18 and 21.