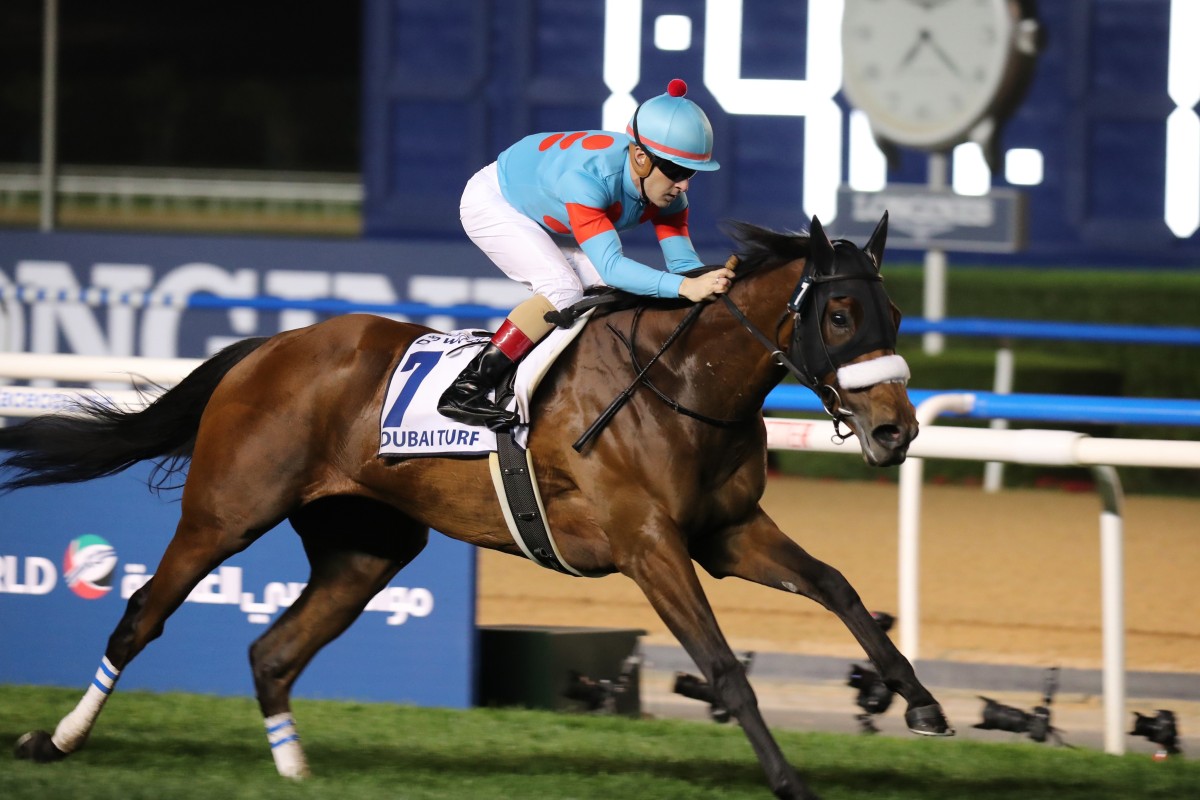 Japanese superstar Almond Eye is out of next Sunday’s Group One Hong Kong Cup (2,000m).

Connections announced on Saturday morning that they are pulling the multiple Group One winner out of quarantine in Japan and aborting plans to run in the HK$28 million event.

The horse was booked to travel to Hong Kong on Saturday night but will not make the trip due to an elevated temperature.

What a huge blow to #HKIR. Almond Eye out https://t.co/66NjShfIYT

In a statement, her trainer Sakae Kunieda apologised to fans who were hoping to see Almond Eye strut her stuff at Sha Tin.

“For those who were looking forward to it, I’m really sorry,” he said.

Almond Eye completed her final piece of fast work earlier in the week with jockey Christophe Lemaire reporting he was “delighted” with her performance. 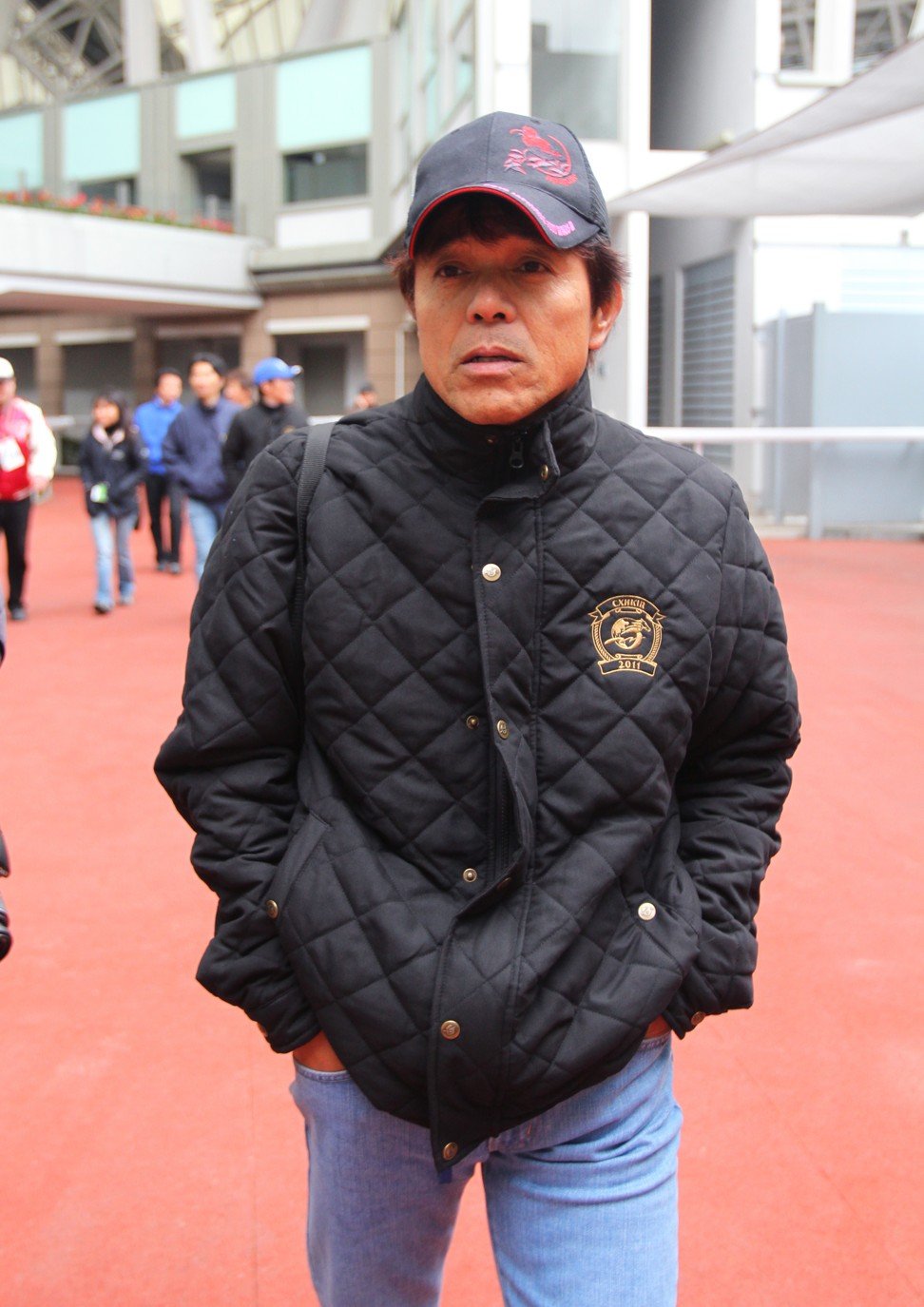 “Overnight it was detected that Almond Eye had spiked a temperature while in quarantine ahead of scheduled travel to Hong Kong for the Longines Hong Kong Cup next weekend,” he said.

“While she has been treated, the decision has been taken that in the best interest of her health and well-being that she is unable to travel today and therefore will miss her intended race in Hong Kong.”

Almond Eye’s Silk Racing ownership is made up of hundreds of individuals.

“This is a major disappointment for everyone at Silk Racing and all of her fans in Japan,” Yonemoto said.

“We were looking forward to showcasing her talent on the world stage of Hong Kong and we appreciate the opportunity extended to us by the Hong Kong Jockey Club.”

After opting to miss last weekend’s Japan Cup, Almond Eye will now head to the paddock to spell.

The four-year-old was rated a $1.40 chance by overseas fixed odds bookmakers before her withdrawal.

Almond Eye’s withdrawal will leave organisers reeling after being announced as the pin-up horse for the event.

It comes a week after Irish trainer Aidan O’Brien caused controversy by withdrawing Magical from the same race less than 24 hours after the fields were announced. Jockey Club chief executive Winfried Engelbrecht-Bresges took to his blog to say while he was disappointed with Almond Eye’s withdrawal, he understood the difficulties that come with travelling horses.

“Make no mistake, the news that Almond Eye will not be coming to Hong Kong to compete at the Longines HKIR next week was not what any of us wanted to wake up to on Saturday morning,” he said.

“But these things happen and, when you set something like this in the context of the challenges everyone in Hong Kong has faced this year, it really does put things into clear perspective.

“There is no question that this is a disappointment to a lot of people, starting with the many people close to her and also including racing fans all over the world and a lot of people at the club who worked hard to make Hong Kong her preferred destination this December.

“But HKIR has bounced back from some high-profile withdrawals in the past.”