After a narrow second with Cityscape in the Hong Kong Mile in 2011, the British trainer returns for another crack at Group One success at Sha Tin 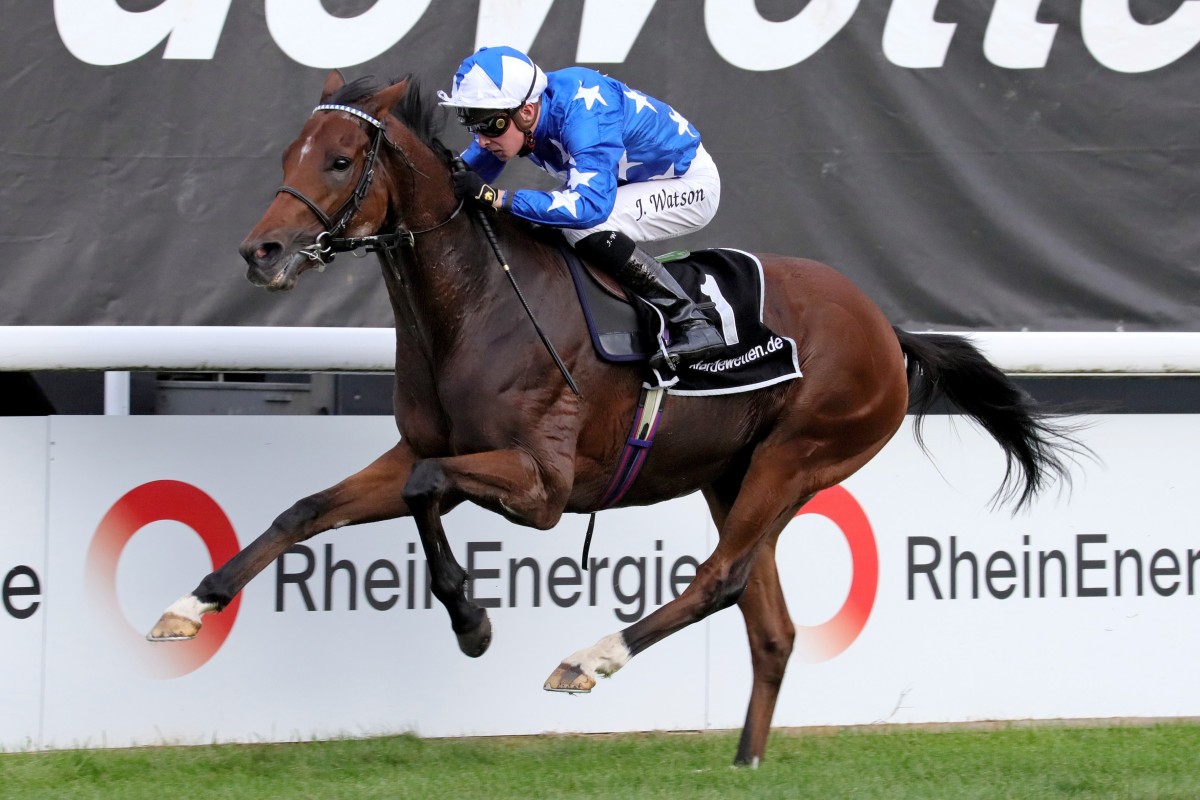 Eight years ago, British trainer Roger Charlton came within a neck of victory at Hong Kong’s premier race meeting as Cityscape just failed to reel in Able One in the dying strides of the Group One Hong Kong Mile.

It was an agonising defeat to come to terms with, especially since Charlton’s horse had to come from gate 12, with the eventual winner drawn in a more favourable gate seven.

“It was absolutely gutting to come from so far back, with his wide draw, and just fail by a neck in such a prestigious and valuable race,” Charlton remembers.

Next weekend, the Classic-winning trainer will seek to set the record straight with his Hong Kong Vase hope, Aspetar.

Aspetar, the flag-bearing son of four-time Group One winner Al Kazeem (also trained by Charlton), wasted no time in making up for a relatively gentle start to life that saw him skip a two-year-old campaign, delivering connections a brace of wins on his first two starts as a three-year-old.

The second of these victories, a Listed contest, really showcased the colt’s potential and gave Charlton cause to pitch him in at Group Two level at Chantilly on just his third start.

However, Aspetar was unable to land a blow in France, finishing three and a half lengths off the winner and last of the eight challengers.

A pair of third place finishes in lesser contests back on home turf followed, before Charlton decided that a gelding operation was necessary to get the best out of the horse.

As a four-year-old gelding, Aspetar has come into his own this year, and has landed his first Group Two and, most recently, top-flight honours in the Group One Preis von Europa at Cologne.

Harry Charlton, assistant to his father Roger, reported Aspetar to be in fine shape ahead of his trip to Hong Kong.

“Aspetar had a good, planned break after he won his Group One in Germany in September and looks a bigger and more physical horse than he did earlier in the year,” he said.

“He has run consistently all the way through the year and is improving with every race and has only had 10 races in his life. He is fresh and well for the trip.” 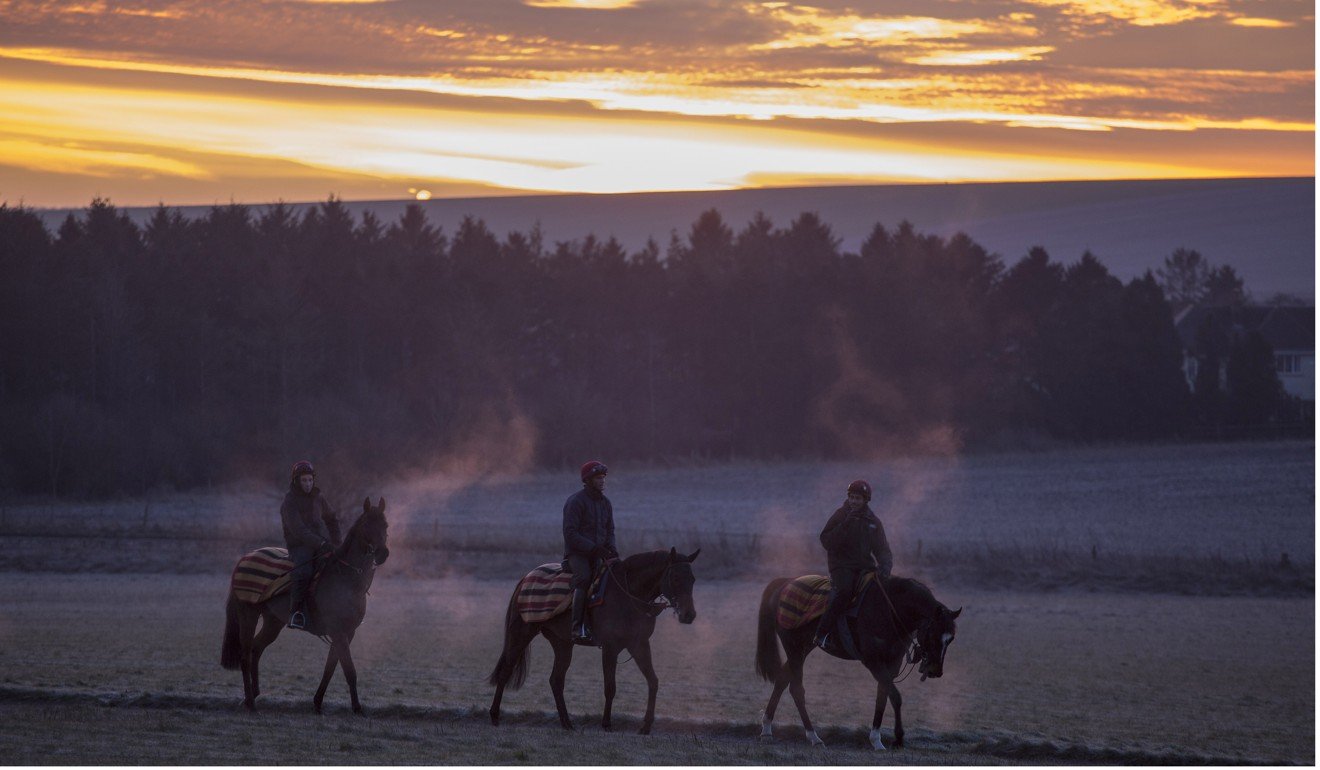 Aspetar is one of over 75 horses to have enjoyed the private training grounds and picturesque surroundings of historic Beckhampton Stables this year.

This year’s Cartier Two-Year-Old Filly and Group One Fillies’ Mile winner, Quadrilateral, looks the most likely candidate to add to the haul next year, as she heads the market for the Group One 1,000 Guineas.

Aspetar’s surroundings in quarantine at Sha Tin will differ quite dramatically. Yet when it comes to the race itself, the trainer is confident the conditions will suit.

“He is a horse with a good turn of foot and a high cadence,” Charlton explains. “He handled firm ground well when he won his French Group Two and the German Group One and we think the track should suit.”

Charlton has enjoyed a distinguished career, exemplified by his being able to count Her Majesty The Queen among his owners. His résumé boasts Group One victories in the UK, Ireland, France, Germany and Dubai. 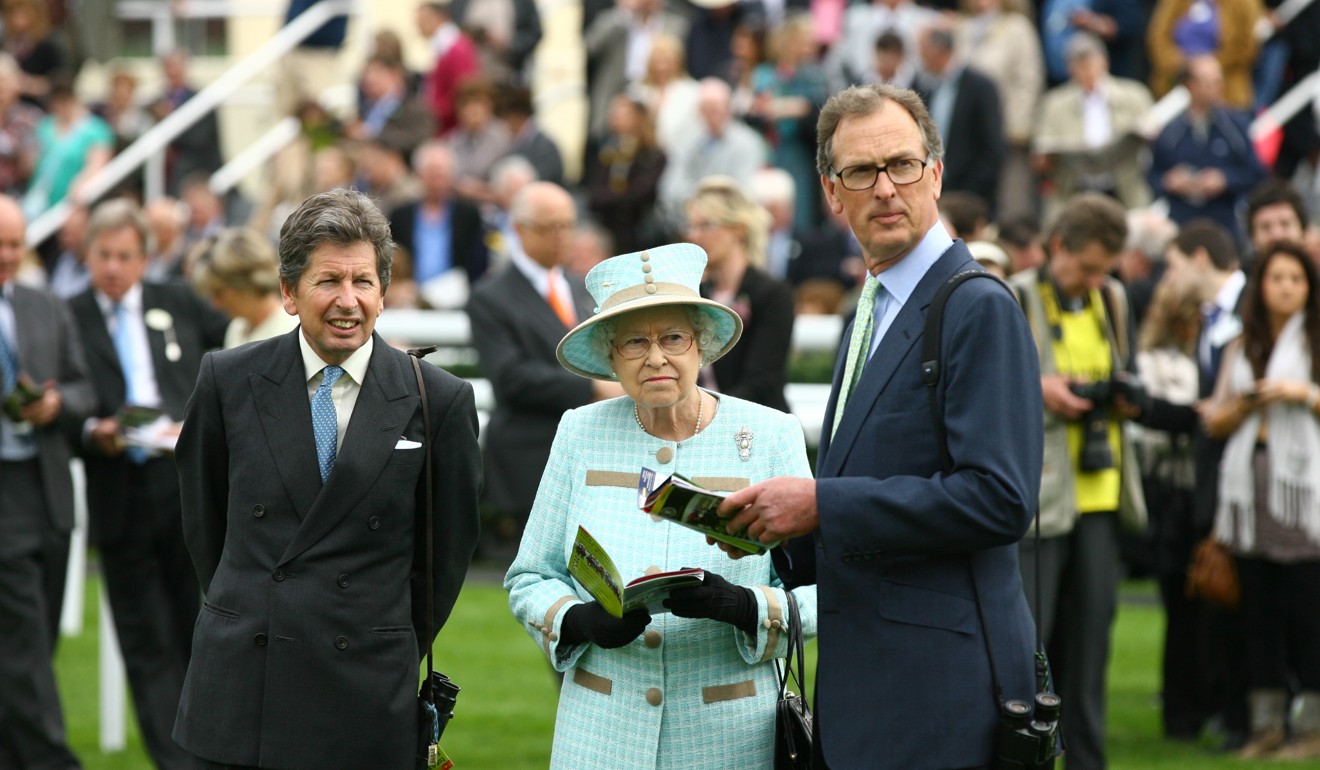 Group One success in Hong Kong would be a satisfying addition, and both father and son are relishing the upcoming challenge:

“It’s great to be taking a horse out to Hong Kong for Sheikh Mohammed bin Khalifa Al Thani and his Al Shahania Stud,” Harry said.

“It looks a strong race this year with a good foreign contingency and it will not be an easy task, but we are confident he can go close with a good trip.

“Jason Watson, who has handled every big occasion with aplomb in his first year as our stable jockey, takes the ride.”