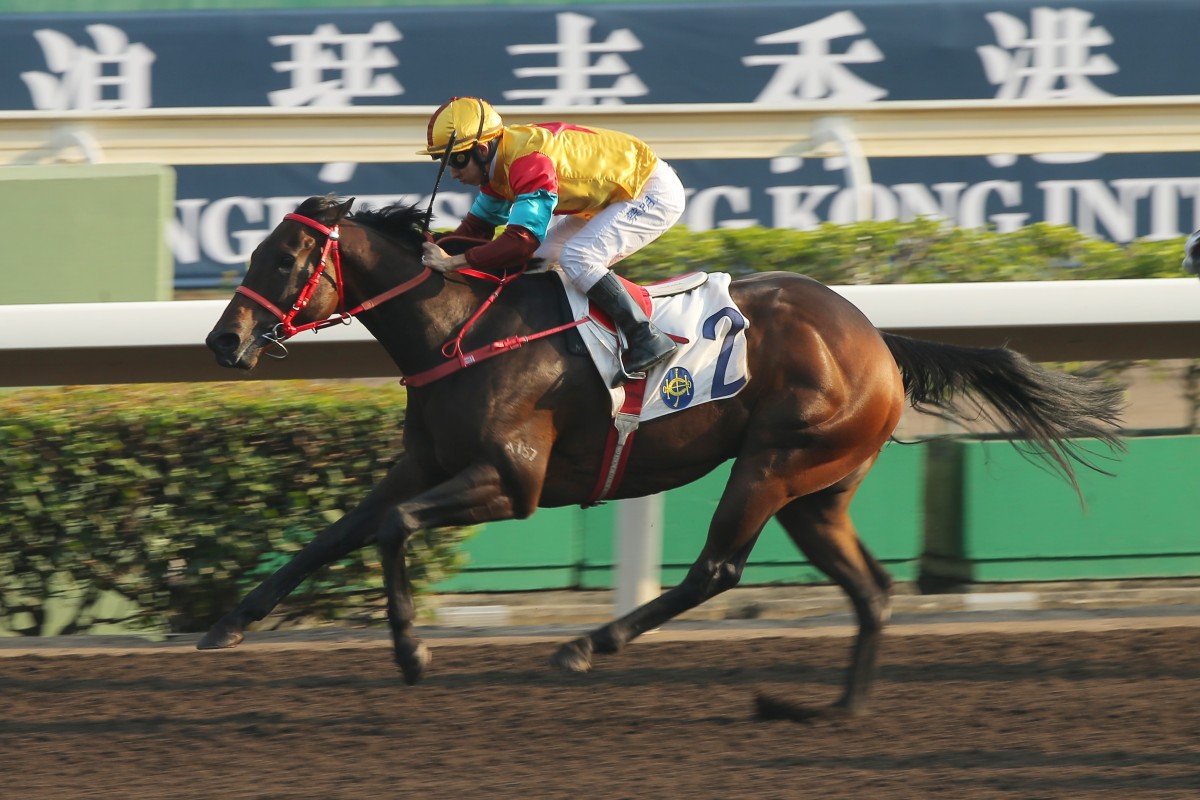 Almost seven years after Eagle Regiment ran third in the Group One Al Quoz Sprint at Meydan, Manfred Man Ka-leung is considering a return to Dubai with his “dirt expert” Big Time Baby.

The five-year-old continued his hot form in the Class Two Mody Handicap (1,200m) at Sha Tin on Sunday, storming down the straight to reel in runaway leader Winner Supreme and salute by two lengths under Matthew Chadwick.

After entering the race off a mark of 94, the win is likely to see Big Time Baby’s rating sail past 100 and into no man’s land – there are no Class One or Two dirt sprints programmed in December or January. 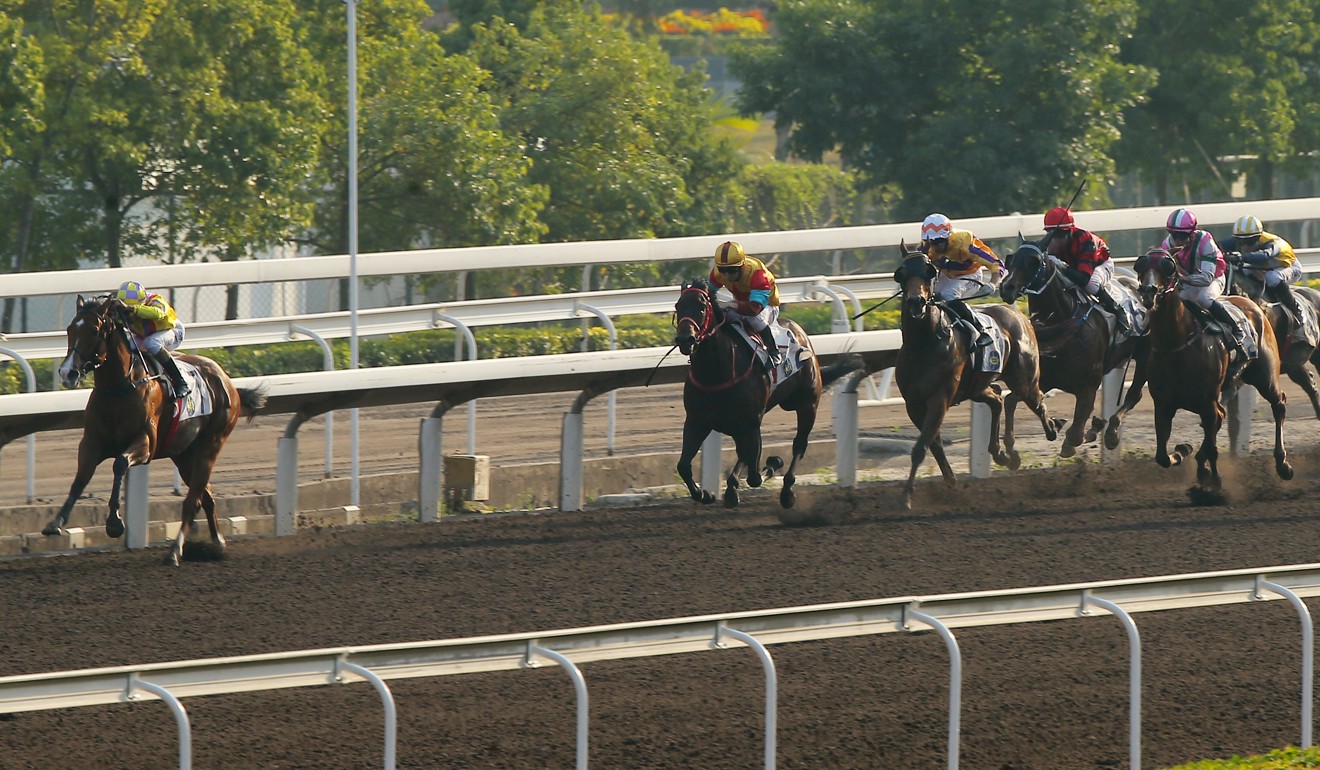 While Big Time Baby has proven he’s no slouch on the grass – he’s finished within a couple of lengths of Aethero and Mr Croissant on the turf this season – Man knows that he needs to find races on the dirt if he is going to get the best out of the gelding.

“He’s a dirt expert,” said Man, who entered the horse for September’s Korea Sprint on the sand but didn’t get an invitation. “With that rating, maybe we will look overseas, try to take him to Dubai.”

While Big Time Baby has a long way to go before he can be considered a Group One contender, he could begin his Dubai campaign in the Group Three Mahab Al Shimaal (1,200m, dirt) on Super Saturday on March 7.

The galloper would then need to perform strongly to come under consideration for the Group One Golden Shaheen on Dubai World Cup night on March 28. 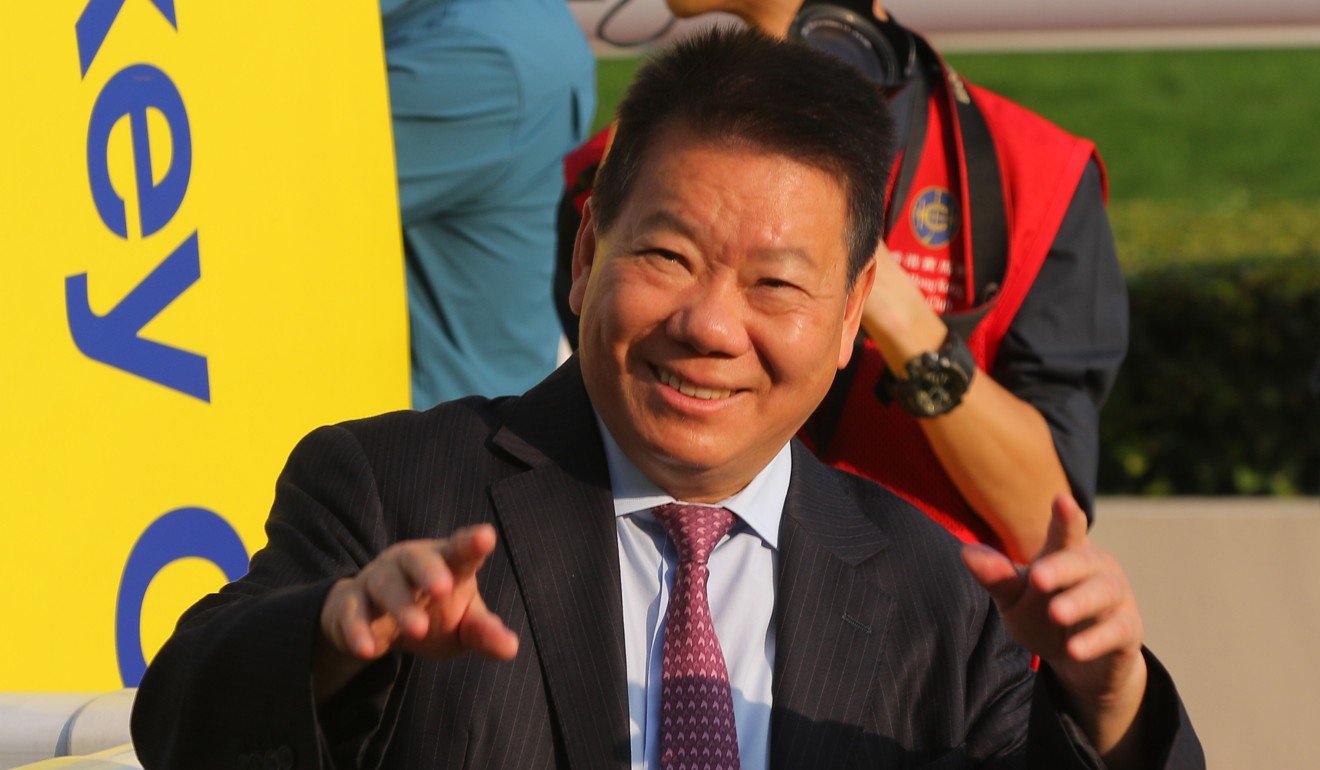 The Group Three Al Shindagha Sprint on January 30 could also come under consideration as a result of the dearth of options at home.

With Man ruling out a step-up to 1,650m on the all-weather track in an extended ratings band Class Two on December 29, Big Time Baby’s short-term Hong Kong options are restricted to the turf.

Whichever way you look at it, Man’s options are limited but one thing that isn’t uncertain is the fact Big Time Baby has found another gear this season. 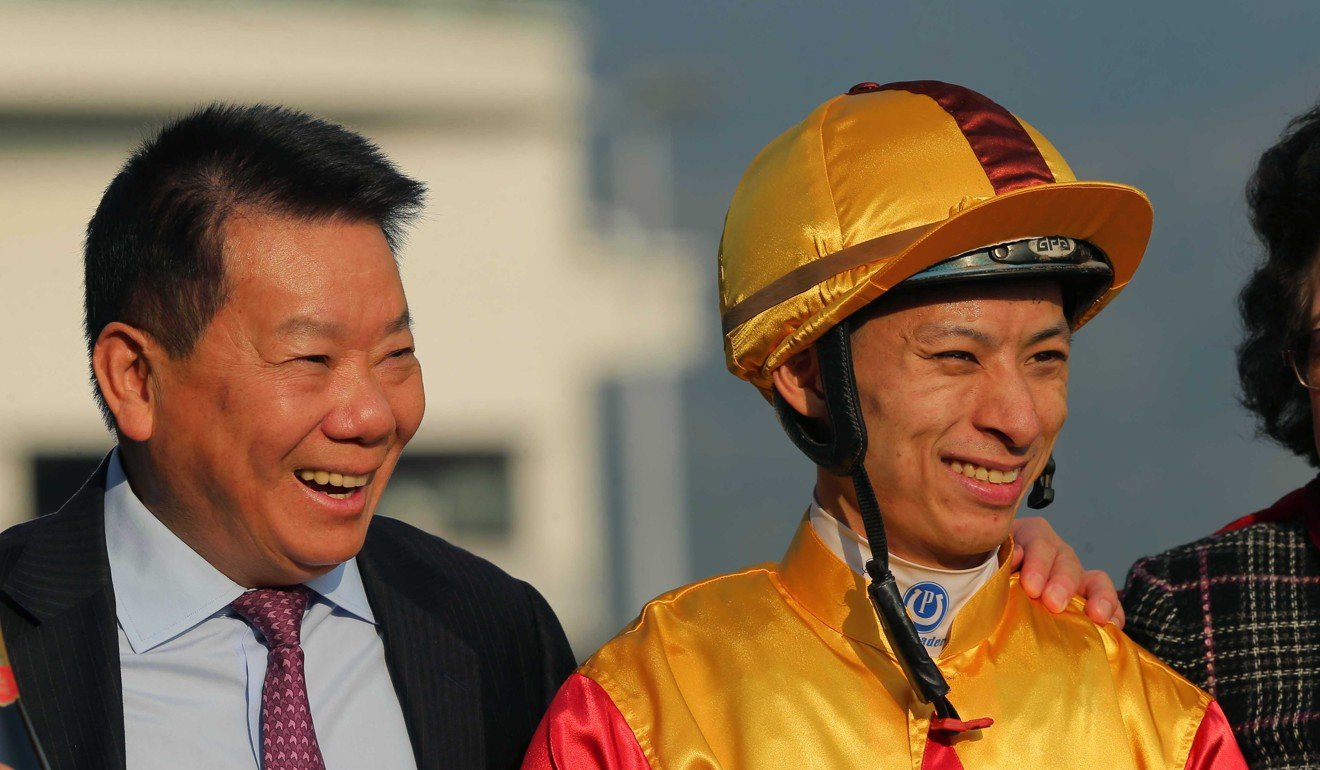 After only two wins from 21 starts across his first three Hong Kong campaigns after arriving from England, the horse has come into his own with two wins and a second from four starts this term.

Chadwick has been aboard for five of Big Time Baby’s last seven starts and has seen a transformation in the horse’s attitude.

“The very first time I rode him he was unhappy, a bit sour and he would over-race,” he said. “Towards the end of last season he was getting better and better and he dropped the bit and he was just happy and he has come back in that frame of mind.

“Now he’s just a lovely ride, he tries his best and never puts in a bad performance. He’s great to partner.”

Chadwick was part of the push to enter Big Time Baby for Korea and is all for the idea of targeting him at the riches of Dubai.