Almond Eye’s absence is a body blow, but HKIR show must go on

The withdrawal of the darling of the Japanese turf has been tough to swallow, but it won’t derail the biggest week in Hong Kong racing 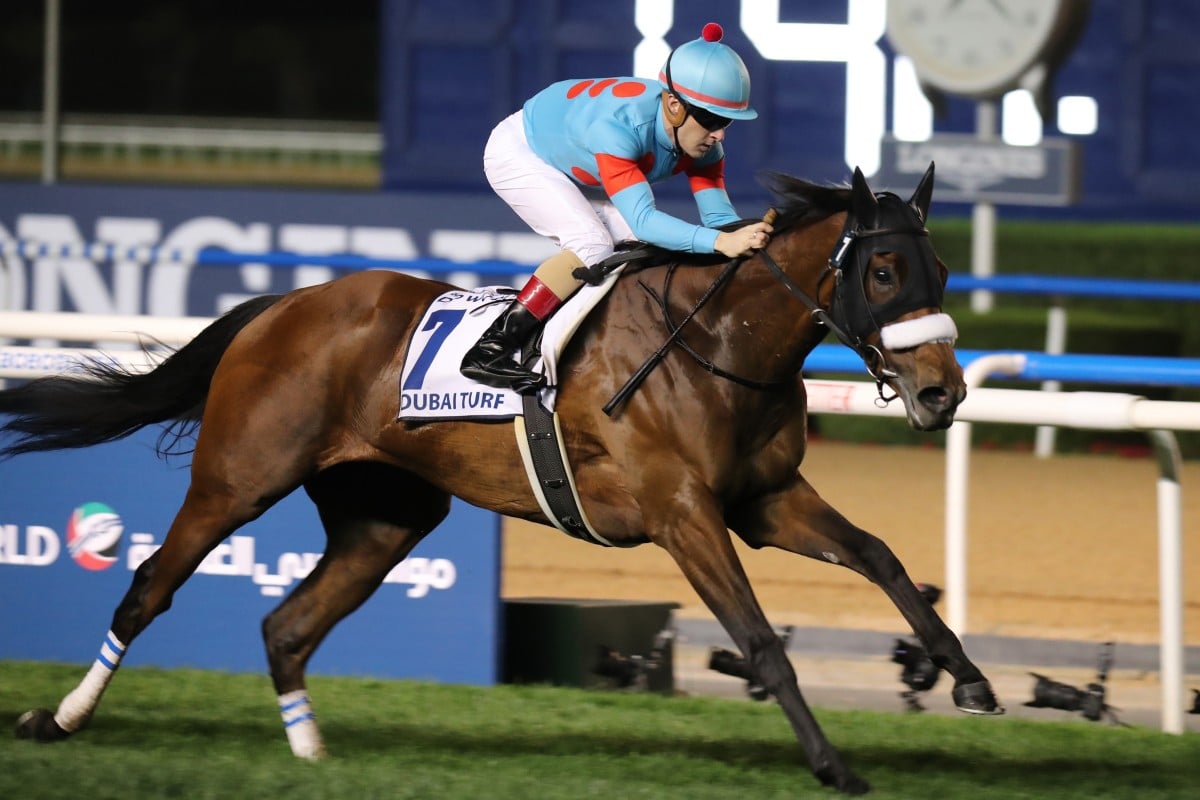 Shame Almond Eye has been taken out of the Longines Hong Kong International Races due to an elevated temperature. The only up side is that it now really opens the race up – @T_J_Carroll

The withdrawal of the Japanese superstar on Saturday morning was a big body blow to the Jockey Club, but given the recent turmoil in the city, it was no knockout punch.

With other major events like Clockenflap and virtually every other sporting contest (the Hong Kong Open – both golf and tennis, Formula E-Prix, the Oxfam Trailwalker, etc) being cancelled, simply staging HKIR is a win.

Unlike the Magical debacle – announced as coming before being withdrawn less than 12 hours later – Almond Eye’s connections were fully committed to making the trip to Sha Tin.

She was in quarantine, had put in a strong piece of work on Wednesday morning and was due to fly out on Saturday night, arriving in Hong Kong on Sunday morning.

Of course, after that gallop Almond Eye had an elevated temperature, her blood count wasn’t right and the (correct) decision was made to not get on the plane. Her welfare comes first.

But of all the entrants to get a fever – it had to be her? Did someone at the Jockey Club break a mirror while walking under a ladder and crossing paths with a black cat?

Of course, we are talking about horses, not machines, so it happens – hopefully she has a good spell and maybe Hong Kong fans can see her at some stage in 2020.

It robs the event of its biggest international name and reduces its ceiling – it cannot reach the same heights now – putting the onus back onto the hometown stars to deliver. 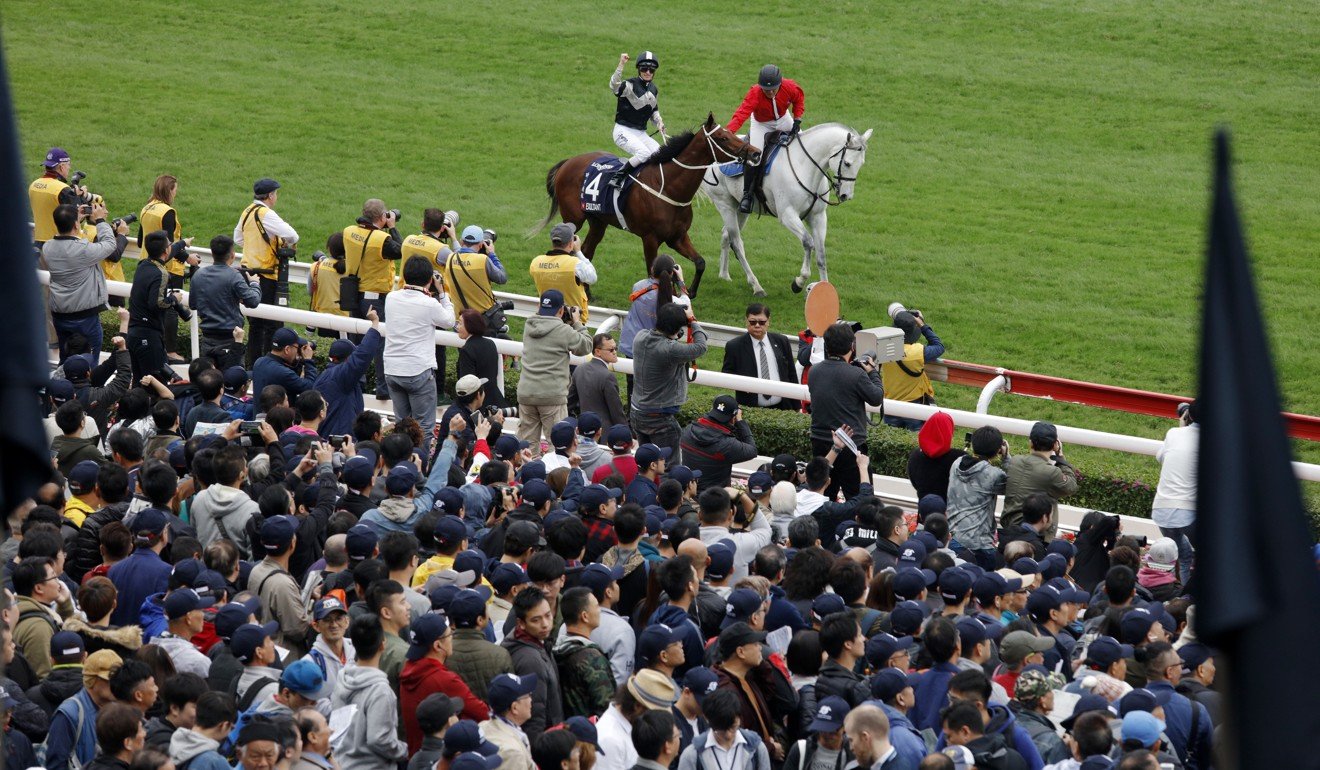 From an international perspective, the biggest name is probably Anthony Van Dyck – being an Epsom Derby winner has gravitas – but he isn’t the best winning hope. Coming up against Exultant in the Vase is not going to be easy.

That honour belongs to Indy Champ, a two-time Group One winner from Japan, who looks the biggest danger to Beauty Generation in the Hong Kong Mile.

From all reports, the four-year-old is a serious animal – even though he doesn’t have the same name recognition as compatriot Almond Eye.

The only silver lining to the absence of Sukae Kunieda’s filly is the fact the Hong Kong Cup will actually be competitive again.

The remaining eight runners all have some chance – a good reminder that people should not change their plans because of one horse. (As an aside, the Jockey Club confirmed over the weekend that none of the contestants could switch races).

It means Hong Kong-based horses hold favouritism in all four of the features with Aethero (Sprint) joining Beauty Generation and Exultant at the top of their respective markets.

Can the home team sweep the Group Ones for a second successive year? That is a real possibility now. 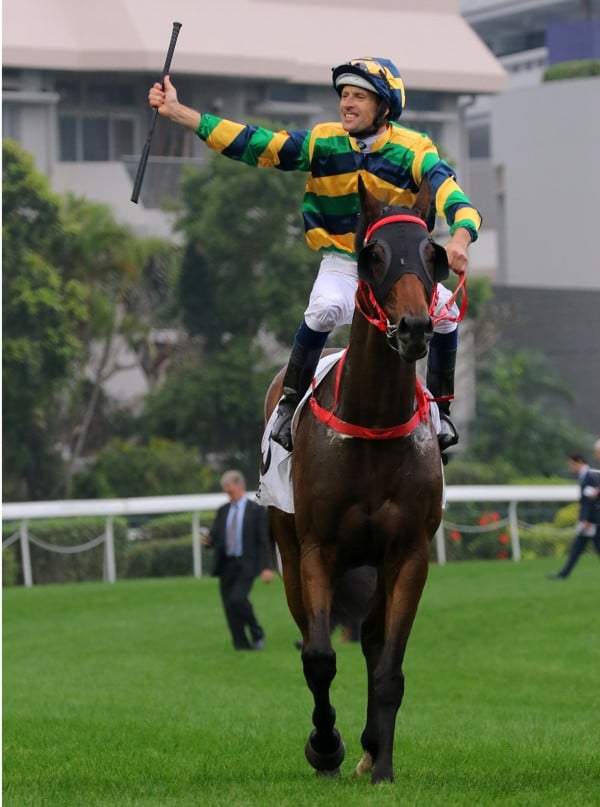 Anyway, HKIR week is upon us, the internationals are all at Sha Tin and it is full steam ahead.

Wednesday night’s International Jockeys’ Championship looks to be one of the strongest ever and there is still a sense of excitement as we build towards Sunday’s showcase.

It’s a shame Almond Eye isn’t here, but the show must go on.