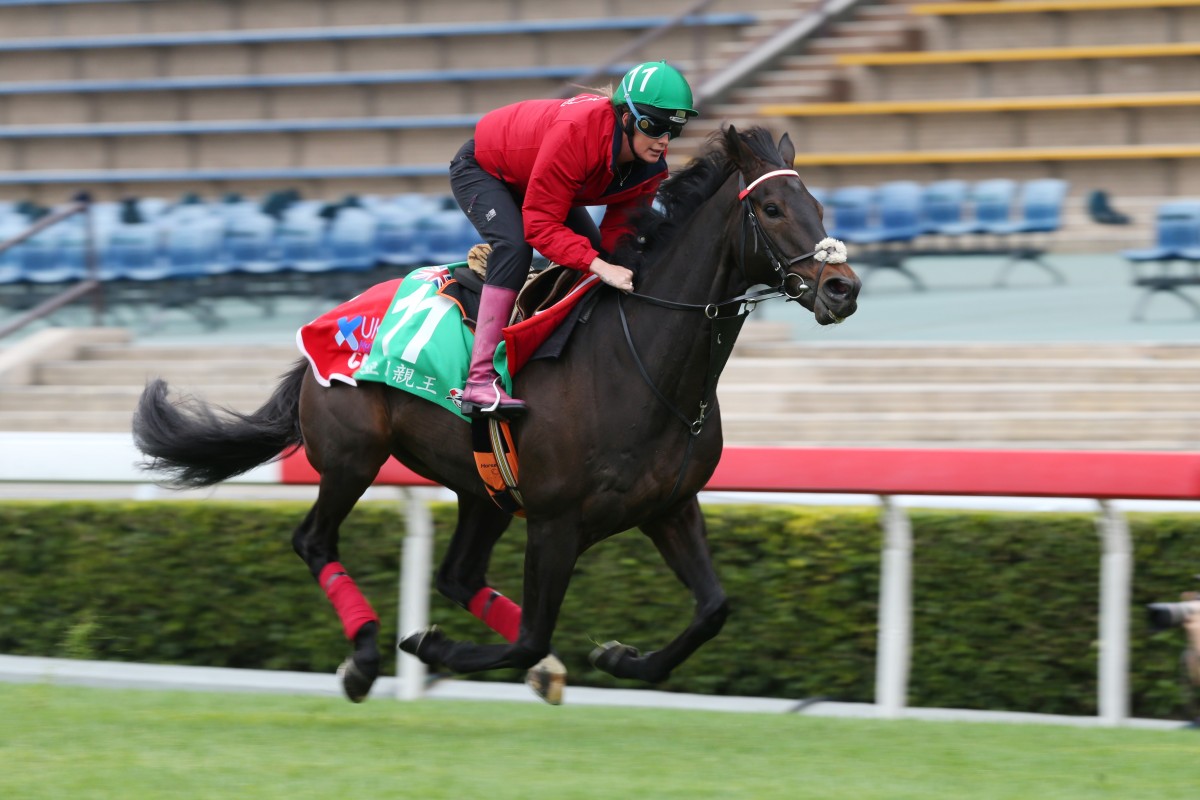 A number of horses competing in Sunday’s Longines Hong Kong International Races laid their credentials down at Sha Tin on Thursday morning but none shone as brightly as the globetrotting British stayer Prince Of Arran.

The six-year-old gelding, on his second visit to Hong Kong, set the course alight with a stunning solo gallop at the end of some solid pacework.

Perhaps more important than the raw times was the way Prince Of Arran did it, with a smooth, rhythmical action which devoured the ground in almost effortless fashion.

The Group One Hong Kong Vase is the focus for Prince of Arran on Sunday, and head groom Cheryl Armstrong confirmed the gelding is in high spirits. “He’s been eating well and is very fresh, which is nice to see,” Armstrong said. “He hasn’t got a problem in the world.”

Prince Of Arran is coming off a strong Melbourne campaign which saw him race three times for a win in the Geelong Cup and two commendable seconds. One of those seconds was in Australia’s “race that stops the nation”, the Melbourne Cup, beaten only a head by Vow And Declare.

Prince of Arran will be reunited with his Melbourne Cup partner, Michael Walker, on Sunday.

Trainer Sir Michael Stoute allowed his Hong Kong Mile candidate Zaaki some latitude after a quiet week, with the four-year-old gelding enjoying himself in a steady 800m in 57.4 seconds, the last 400m in 27.25.

Zaaki has won four of his 16 starts in England, highlighted by the Group Three Strensall Stakes over 1,800m at York on August 24. He also ran second, beaten a mere nose, by Beat The Bank in the Group Two Summer Mile at Ascot on July 13. This is his first trip away.

Japanese visitor Persian Knight had a quiet time while most of his compatriots galloped on Wednesday but the handsome black horse claimed some attention of his own on Thursday.

The stallion ran fifth to Beauty Generation in last year’s Mile but was disadvantaged by having drawn barrier 14 and being a get-back horse in a leader-dominated race. 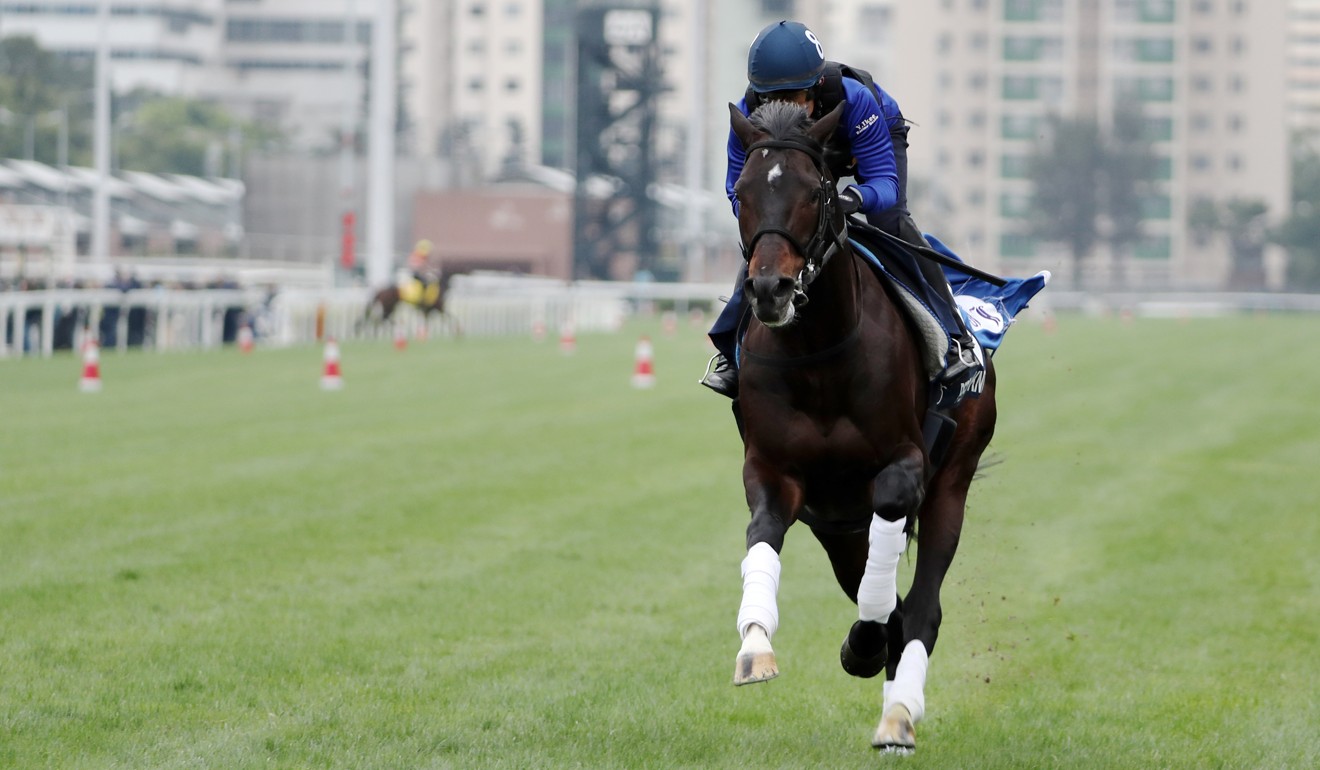 The Aidan O’Brien-trained trio of Mount Everest, Anthony Van Dyke and Magic Wand showed their fitness with a steady 800m in 59.1 seconds on the main turf track, the last 400m in 26.63 and the ultimate 200m in 12.62. None of the three stayers came off the bridle at any stage and each of their riders allowed them to hit the winning post well on the bridle.

Anthony Van Dyke brings a significant bit of history to HKIR – the first Epsom Derby winner to participate in Hong Kong. He arrives off a slightly unlucky third in the Breeders’ Cup Turf at Santa Anita last month, in which he was blocked and checked at the top of the straight before running on well in the closing stages.

Magic Wand arrives as a last-start winner of the Mackinnon Stakes at Flemington, a famous weight-for-age event on the final day of the Melbourne spring carnival. Three runs earlier, she had run a strong second to stablemate Magical in the Irish Champion Stakes (2,000m) on September 14.