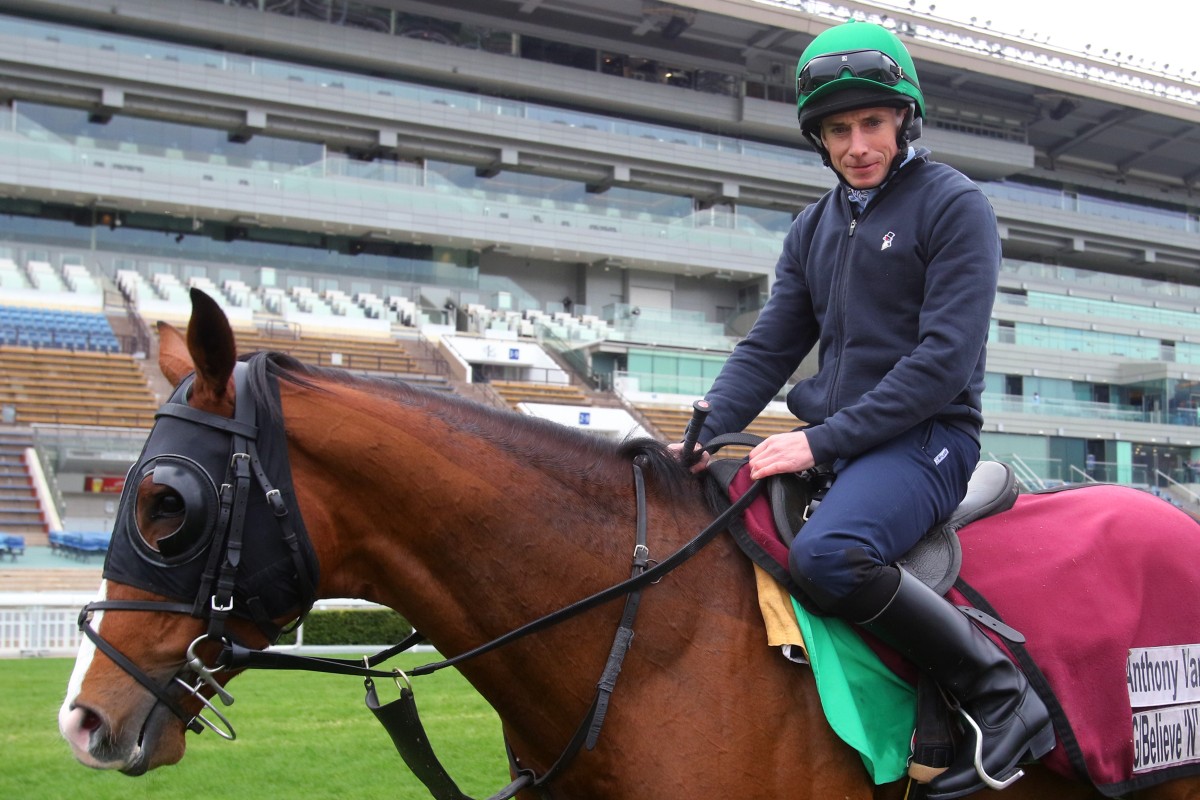 The three-year-old is the first Derby winner to travel to Hong Kong and comes in good hands, trained by Irish master Aidan O’Brien.

Moore is no stranger to Vase success, having piloted O’Brien’s star galloper Highland Reel to two victories and a second placing in the space of three years.

While Anthony Van Dyck has it all to do, Moore believes the form can stack up, even if it is one of the strongest renewals of the Vase he has ever seen. 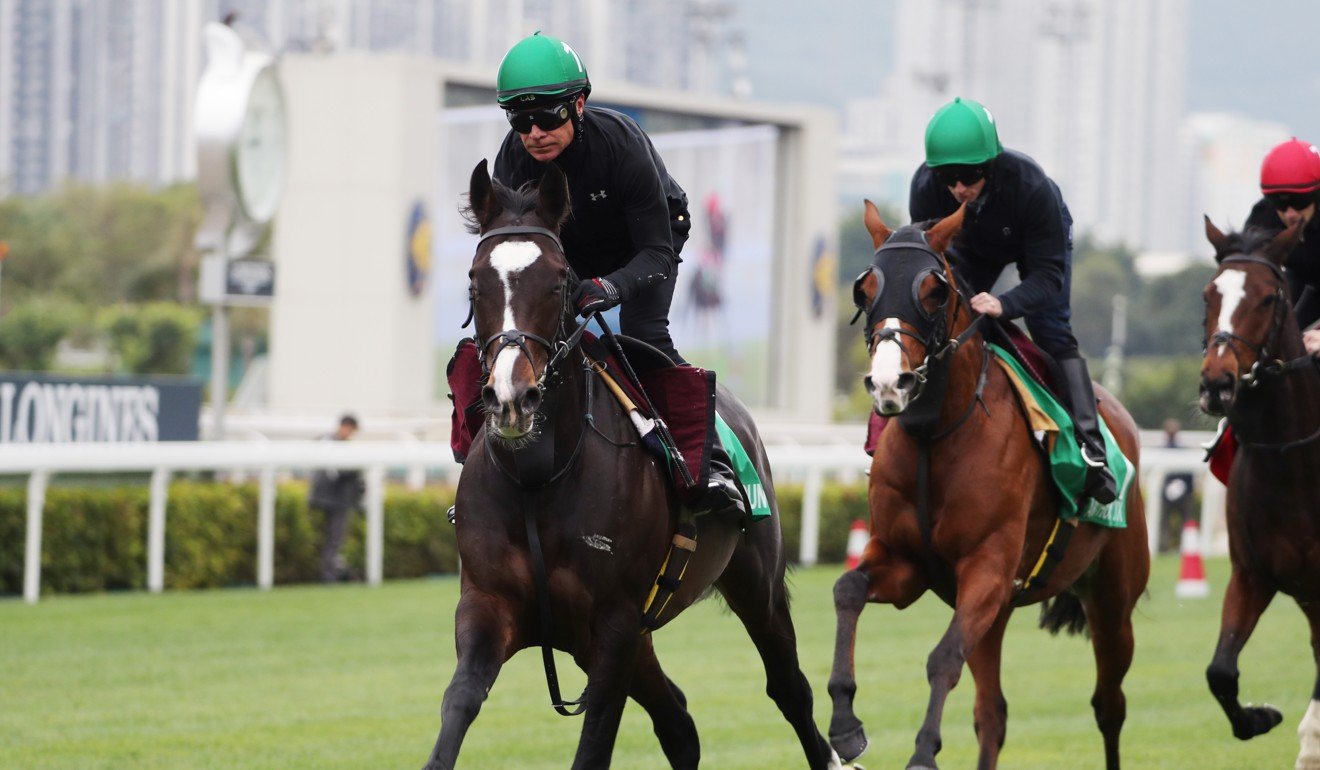 “You go back through the Derby this year and most of the form is pretty good,” he said.

“Japan has come out and won two Group Ones, Circus Maximus has won a Group One. I think the Derby was good, and this horse, he just needs fast ground.”

Moore looks set to get his wish for fast ground with no rain forecast before race day at Sha Tin.

“He has done more at three than what Highland Reel did but he turned out to be an incredible horse that thrived on racing,” Moore said.

“This horse, he would be a similar type of horse, he is very straightforward, loves fast ground, a mile and a half is great, he has just run into a very competitive race this year.”

After a luckless run in the Group One Breeders Cup Turf (2,400m) in America last month, Anthony Van Dyck was sent back to O’Brien’s Ballydoyle facility in Ireland before travelling to Hong Kong.

“He was unlucky in America, he had an interrupted run ... but I think the level of form he brings, you would put him in with a serious chance in this race,” Moore said.

Moore will also partner the well-travelled Magic Wand in the Hong Kong Cup (2,000m), who returns from a Herculean effort in Melbourne last month.

After running fourth in the Cox Plate, Magic Wand backed up into the Melbourne Cup where she was well-beaten before winning the Group One Mackinnon Stakes just four days later to break her Group One maiden.

Sunday’s Hong Kong Cup will be her 12th start this calendar year in her sixth country.

“She has had a long year but she has been thriving on racing and she backed up in the Mackinnon and won her first Group One, which was much deserved,” Moore said. 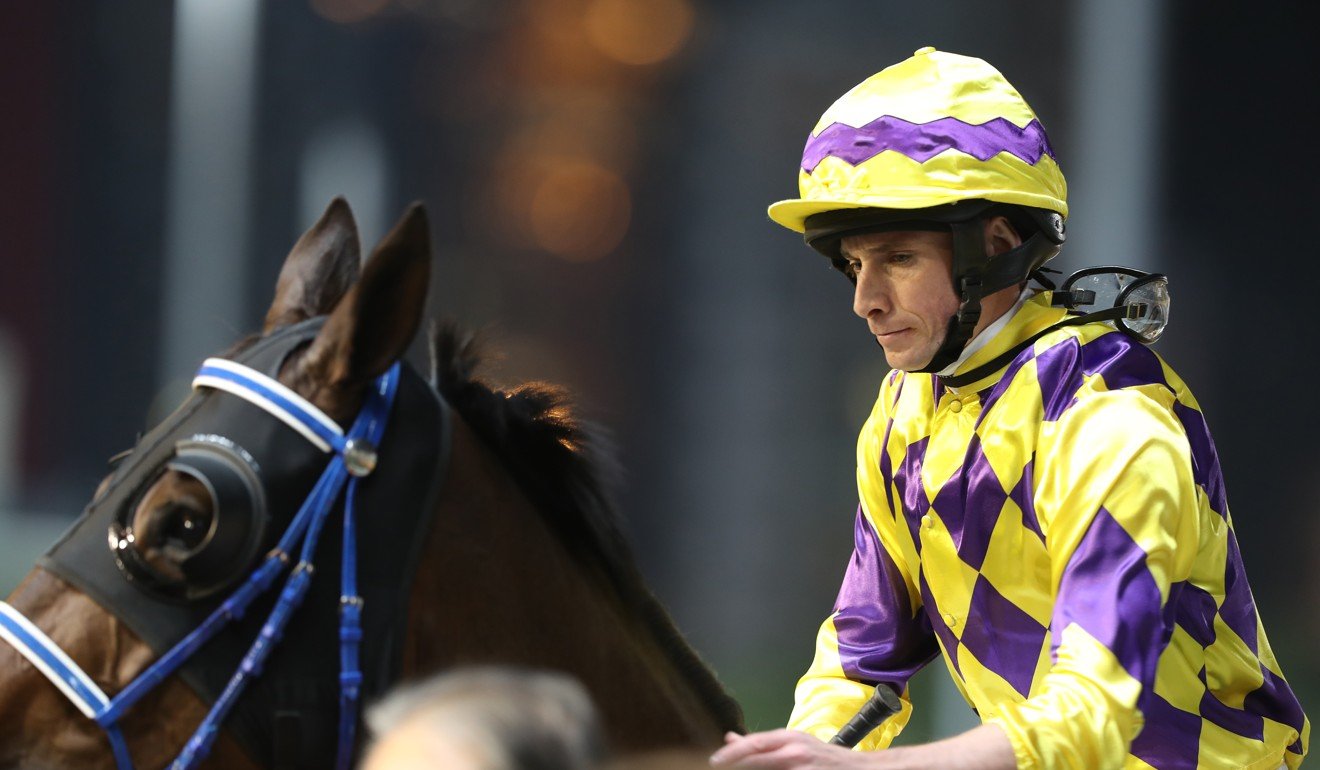 “She has been all round the world now – America, Dubai, Australia, England and Ireland – and she has held her form through it.

“This race is light on numbers and maybe on the standard which is usually there for the Hong Kong Cup, but these races are never easy to win.

“The Hong Kong horses will be well prepared for the race. We are hoping she runs well, she usually does.”