Frankie Lor’s four-year-old will have to jump from gate 11 in his Sha Tin debut, the fifth time in six starts he’ll have begun from nine or wider 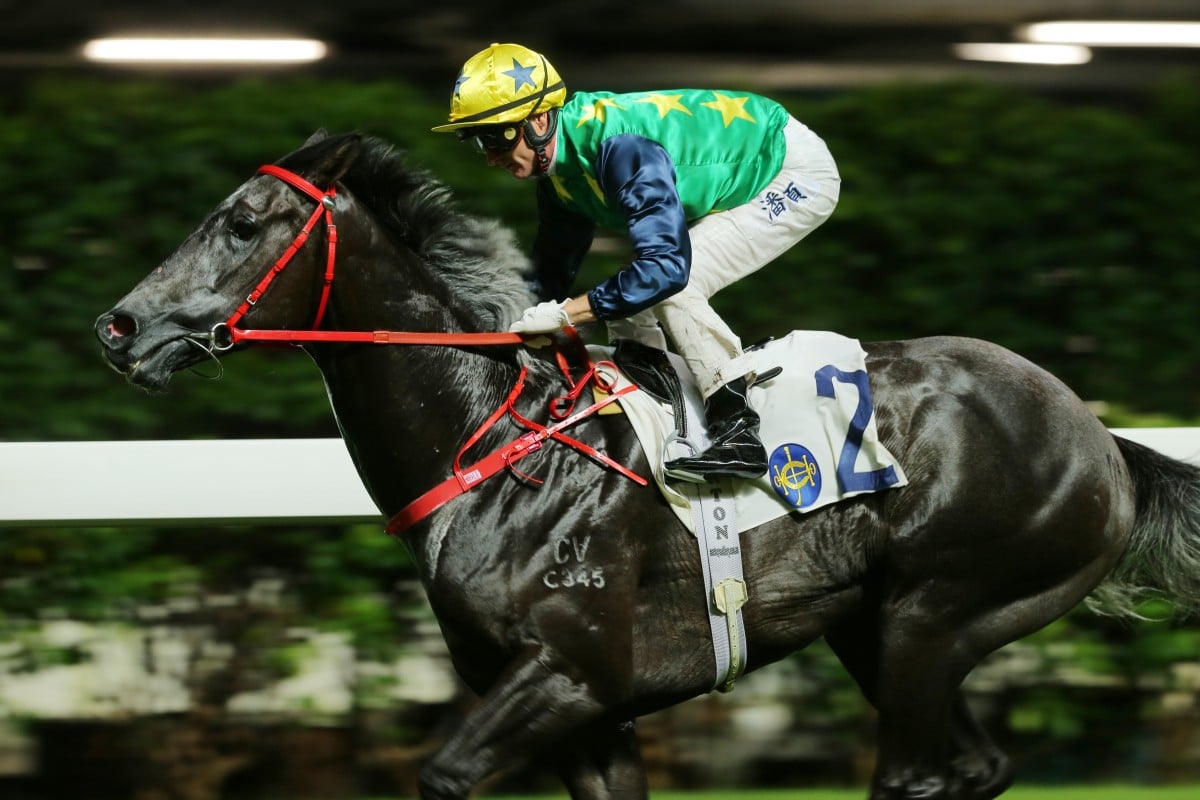 The barrier gods are not smiling down on smart grey Reliable Team, who will have to overcome another wide draw when he steps out in Sunday’s Class Three Lukfook Jewellery Hugging Family Collection Handicap (1,600m).

Frankie Lor Fu-chuen’s four-year-old has endured a horror run when it comes to starting positions – his barrier draws in his three wins are 11, nine and 11 – and he has to jump from 11 again for this contest.

It means of his six starts, he will have begun from gate nine or wider in five of them.

Reliable Team was able to defy the outside alley last month, winning over 1,650m at Happy Valley, but now comes to Sha Tin for the first time. 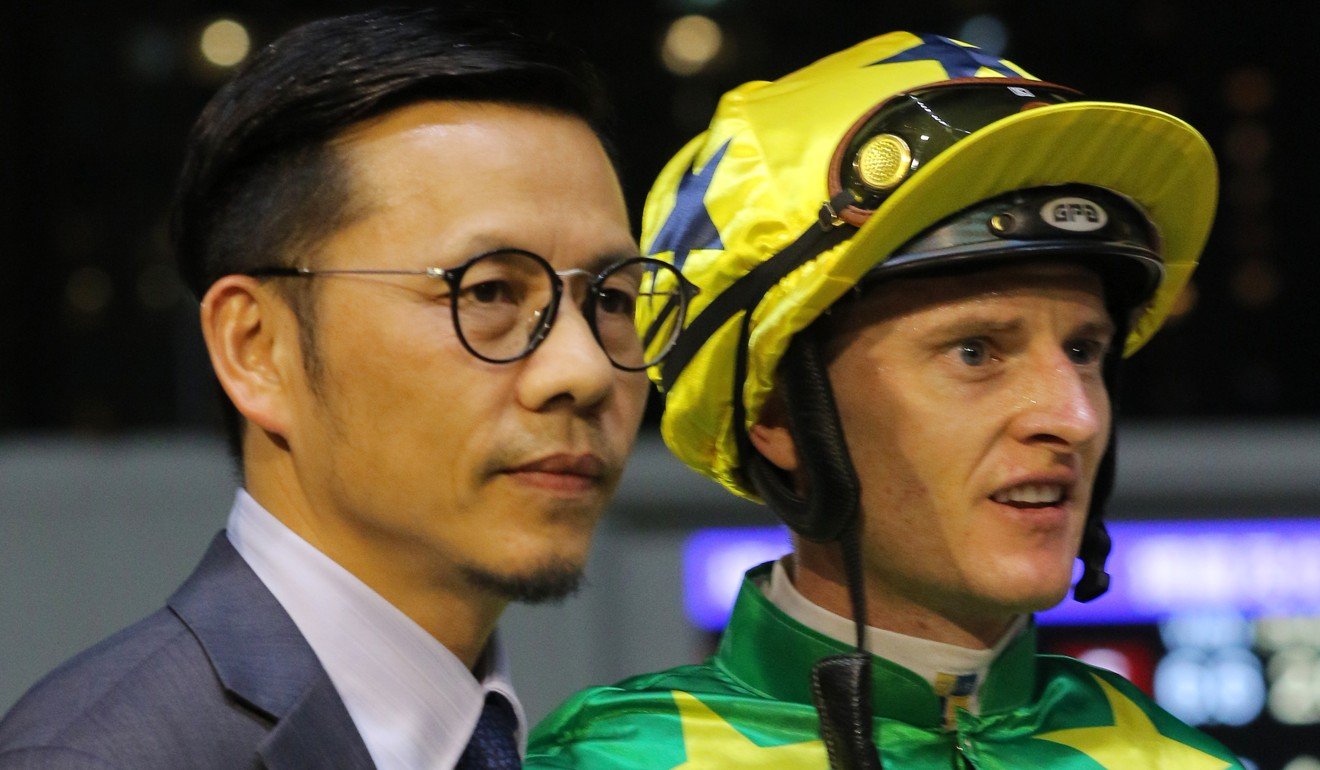 The owner is keen to try and make the field for March’s BMW Hong Kong Derby (2,000m), so he will need to boost his current rating of 76, and jockey Zac Purton is looking forward to seeing how the gelding responds to the open expanses of Hong Kong’s main track.

“He hasn’t really been in a race yet where he’s just been able to travel, get comfortable and go through his rhythm there’s always been something happening,” he said.

“Early on, obviously the 1,200m was a bit short for him and he was under the pump but now we’ve gone to the mile there’s been pace on, mid-race moves and so on – the poor fella has been fighting a battle every time he’s been out there.

“Hopefully now at Sha Tin it can be a bit more relaxed for him, he can get into a nice rhythm and we’ll see what he can do. But he’s handled everything well so far, so now it’s time to give him his chance at Sha Tin and see if he’s up to it.”

Reliable Team is the only last-start winner in the race, but Jimmy Ting Koon-ho’s Super Elegance, the Caspar Fownes-trained Tangmere and Smart Patch, from the Manfred Man Ka-leung stable, all placed in their most recent efforts.

Ting has taken the cheek pieces off Super Elegance and applied blinkers for the first time as he tries to find the right mix as the New Zealand import chases his maiden Hong Kong victory.

The five-year-old is another who was dealt no favours from the barrier draw – he has 13 – but he is likely to go back and will be hitting the line hard.