After making do with stable transfers, the South African confirms he is going to be one of Hong Kong’s leading trainers as first-starters Inner Flame and Xponential salute at Sha Tin on Saturday Douglas Whyte is all smiles after Xponential’s victory at Sha Tin on Saturday. Photos: Kenneth Chan

All the other trainers at Sha Tin should be a little nervous – Douglas Whyte is not messing around.

The 13-time champion jockey has taken a patient approach to his first season as a handler, cobbling together 11 wins from stable transfers at the start of the campaign while he waited for his new horses to get ready.

They have officially arrived.

It started with Will Power last week and parlayed into Inner Flame and Xponential at Sha Tin on Saturday.

Those sort of results, so early, are unprecedented and means Whyte is taking to his new career like a duck to water.

Given his success in the saddle, his experience as a horseman and his competitiveness, it is no surprise to see the South African hit the ground running, but he’s making it look easy. 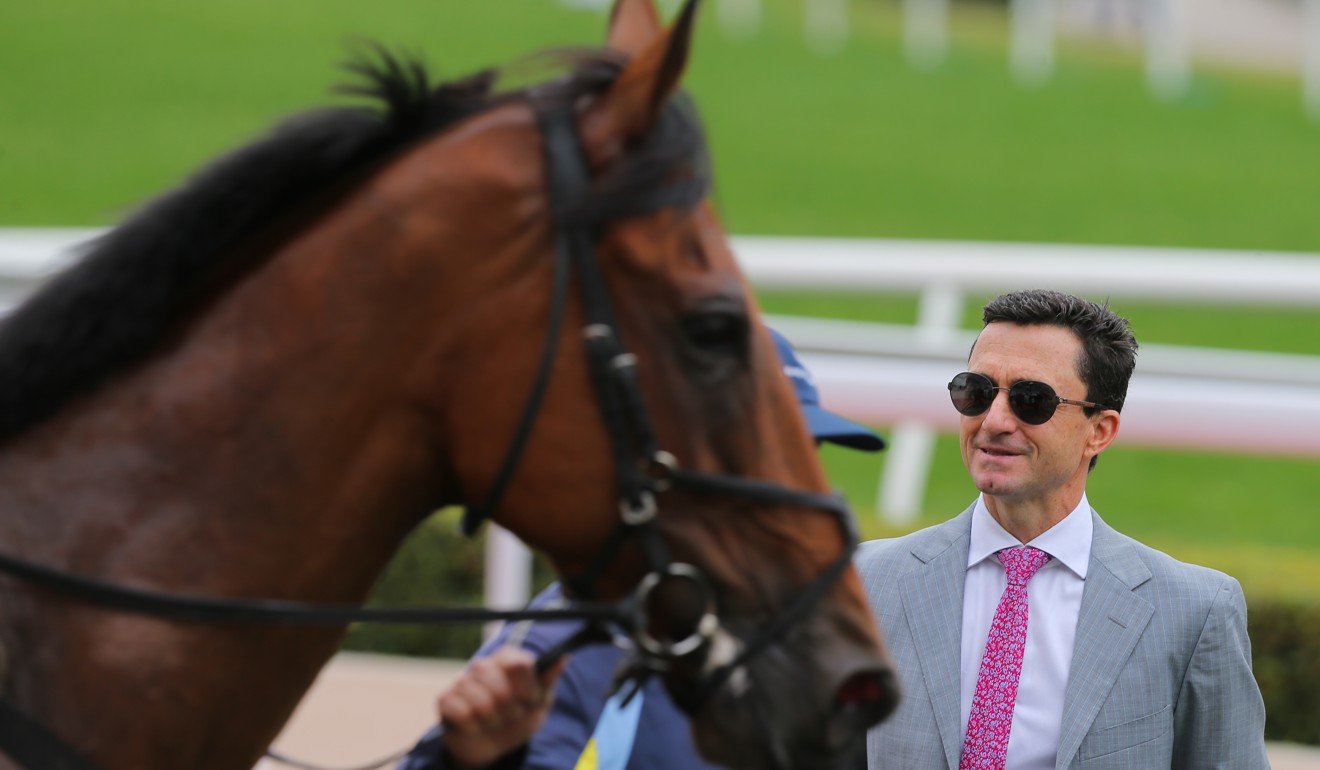 “I don’t know about that,” Whyte laughed. “It’s ticking over nicely and I’ve indicated for a while now that it was going to be exciting when my new ones stepped out and they’re all running the races that I expected them to.

“It’s been four months of having to sit on my hands and just wait and wait and wait. I’ve always learned that patience does pay off eventually – the horses reward you if you give them time. The horses that were winning did a good job – a lot of the transfers – and they’ve helped me be able to be more patient with these new ones.

“It certainly gives you a good feeling when they win.”

There was plenty to like about Inner Flame before his first start – he had impressed at the trials – and punters certainly took notice, sending him out a $2.25 favourite.

Alexis Badel gave the four-year-old a perfect ride, settling one-out, one back before hitting the front at the top of the straight and cruising away to score by two lengths like a horse with a fair bit of upside.

“He’s shown me at home that he’s got the ability to produce an effort like he did today,” Whyte said.

“He’s had some really good educational trials and the writing was on the wall for everyone to see that he’s got better with every trial.

“He indicated that it was time to go to the races and I’m just glad that he’s improved and he’s produced what he showed me at home.

“Alexis said he was very professional and he was able to go out and put him wherever he wanted – he could have led if he wanted to – but he opted to take the sit, which I asked him to do.

“Turning into the straight the horse in front was of no more use to him so he just took it up himself. It’s a handy effort from a new horse to hit the front a long way out – I know from experience if you hit the front at the top of the straight you are vulnerable and he did a good job to keep going.”

On the other hand, Xponential had been solid in his barrier trials rather than exceptional, and as a horse who looks likely to do his best work over a mile, jumped at $48 in the first section of the Class Four Ho Sheung Heung Handicap (1,200m).

But after Chad Schofield decided to go back from the outside barrier, the four-year-old took advantage of the strong early pace to unleash a sensational finishing burst and run over the top of his rivals.

“He’s certainly improved the most of my young ones. He had to dig deep today and come through a tight gap and show a bit of tenacity to put his head in front,” Whyte said.

“He’d shown it in work and I think he surprised Chad more than anyone. I let him sit on him his final gallop the other day – I normally do that – but I wanted Chad to feel him. He said he was impressed with how much he’s matured from the first time he sat on him until now. 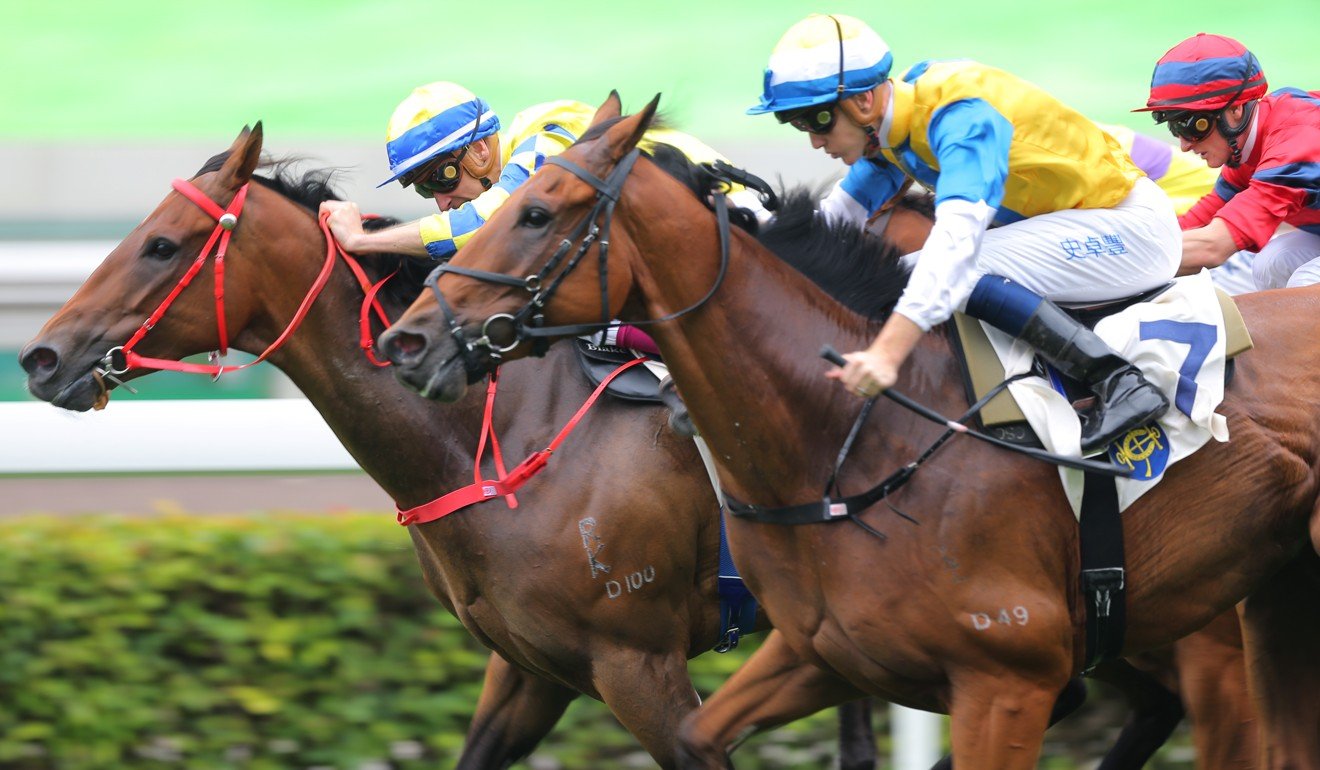 “He’s built himself up into an athlete – he’s using himself correctly now after doing a few things wrong before. He’s producing work like a professional.

“I’m probably inclined to step up to seven furlongs now. They went hard which allowed him to finish the race off and I think he’s going to improve immensely. He’ll get some confidence out of that.”

Speaking of confidence, punters should take the hint and pay close attention to any debutants from the Whyte stable.