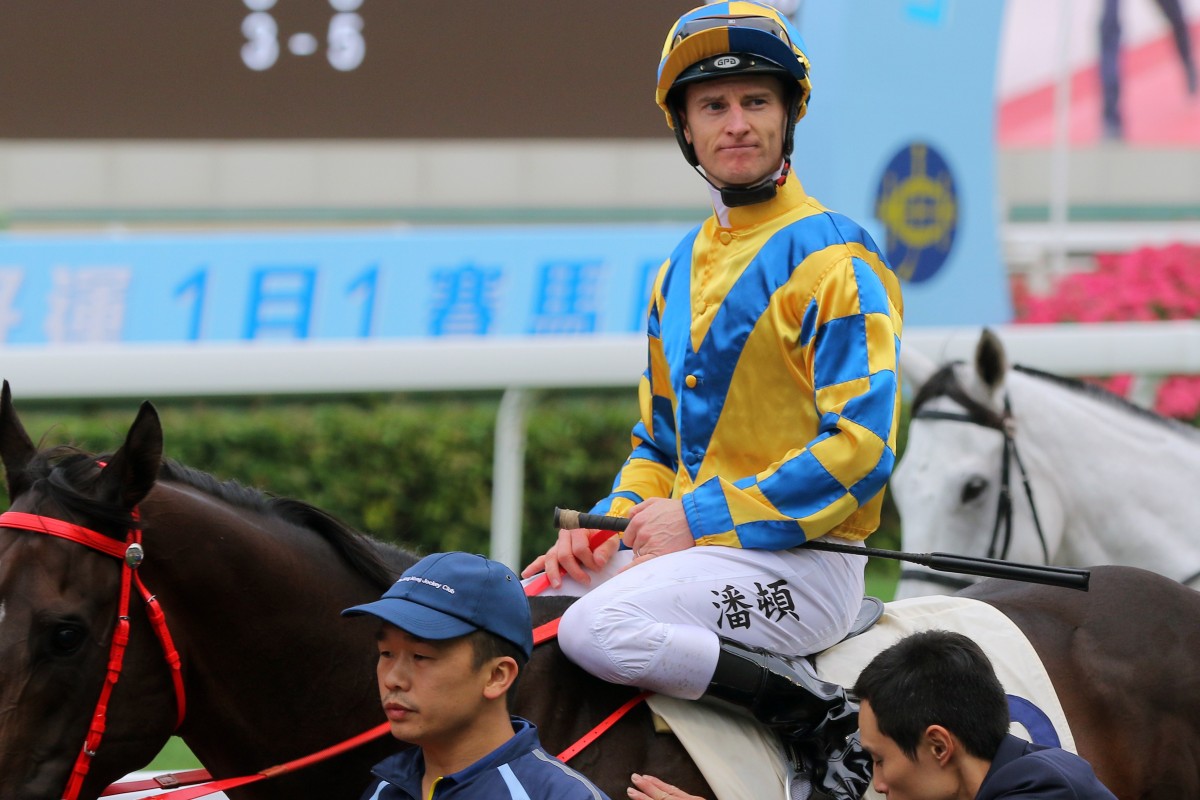 Sunday’s Sha Tin meeting shapes as a major marker for Zac Purton as the champion jockey looks to lock down a four-year-old series ride.

The Australian, who celebrated his 37th birthday on Friday, will ride two classic series hopefuls on Sunday and will be forced to watch from the couch as another chance goes around next week while he is suspended.

Purton will ride Frankie Lor Fu-chuen’s Decrypt in the Class Two Broadwood Handicap (1,400m) in his second Hong Kong start and Tony Cruz’s Star Performance in the Class Two Caroline Hill Handicap (1,800m) as he looks to build an arsenal of choices for the big-money series which starts on January 27. 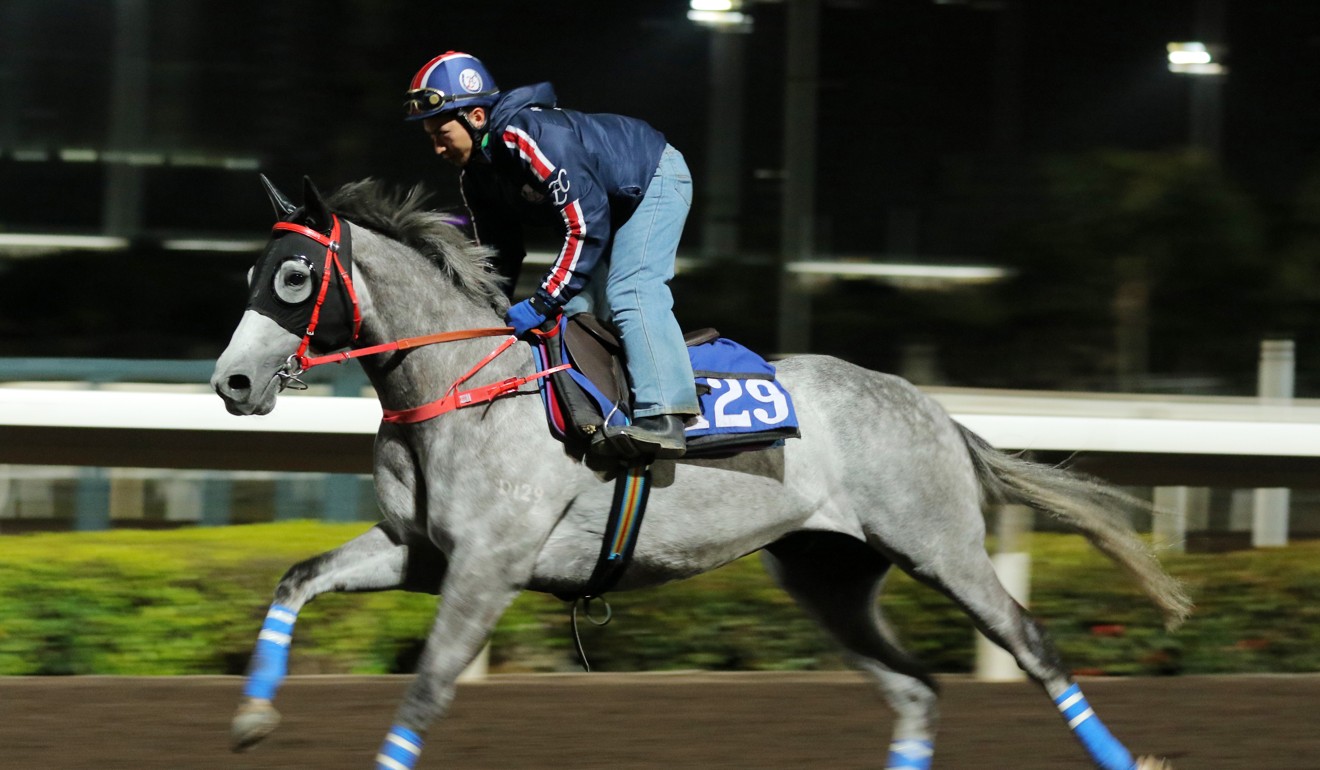 “I just don’t know yet,” Purton said when pressed if he had settled on a ride. “I was going to see how they run and then I was due to ride another horse on the 11th [Private Secretary] but I have been suspended and I will miss that, so that’s disappointing.”

While it will be Purton’s first ride on Star Performance on Sunday, he is well aware of his opposition having recently ridden Super Oasis, Enjoying and Reliable Team.

All three are also on a four-year-old series path but Enjoying is unlikely to run in the Classic Mile, with trainer John Moore instead opting to stay in the handicap system.

Star Performance won his first Hong Kong start last season after arriving from New Zealand with a record of one win in six starts.

After seeming poised to break through again this season, Cruz’s four-year-old has been unable to in his four starts.

“He is a bit of a quirky horse, I rode him in a trial recently on the dirt and it was a good speed, he trialled really well and gave me a good feel so I think he has the ability there,” Purton said.

“I think he needs the right circumstances to produce it, he won first-up here which is not easy to do.”

After running third in the Group One Irish 2,000 Guineas (1,600m), Purton is looking to set Decrypt on the same path as multiple Group One winning stayer Exultant.

Exultant, who never ran worse than fourth in the classic series before going on to be the premier stayer in Hong Kong, also ran third in the 2,000 Guineas before being sold to Hong Kong.

Decrypt threatened to win on debut in Hong Kong last month when he loomed up at the top of the straight, before feeling the pinch over the concluding stages. “He is only small, he was a little bit keen in the run the other day but still presented like he was going to be a decent chance then he just ran out of gas, it was his first go,” Purton said.

“Hopefully he is a bit more relaxed this time and we can see a horse that hits the line.

“I thought his run was good, he tried really hard, he travelled a bit too keen in the early-to-mid stages of the race and that told late.” Having never raced over further than 1,600m, however, Purton admitted there were question marks over his ability to see out the 2,000m trip.

“He needs to relax a little bit more if he wants to get up over a longer distance, which is what he has been bought for and hopefully what he can do,” he said.

“[The Derby] is going to be a question mark, he showed speed in his trials and he was too keen the other day, he isn’t going to run over distances if he continues to want to get on with things like that.”