The owner is enjoying a purple patch of form with Doctor Geoff, More Than This and Playa Del Puente, all sourced with the help of Britain’s Will Douglass 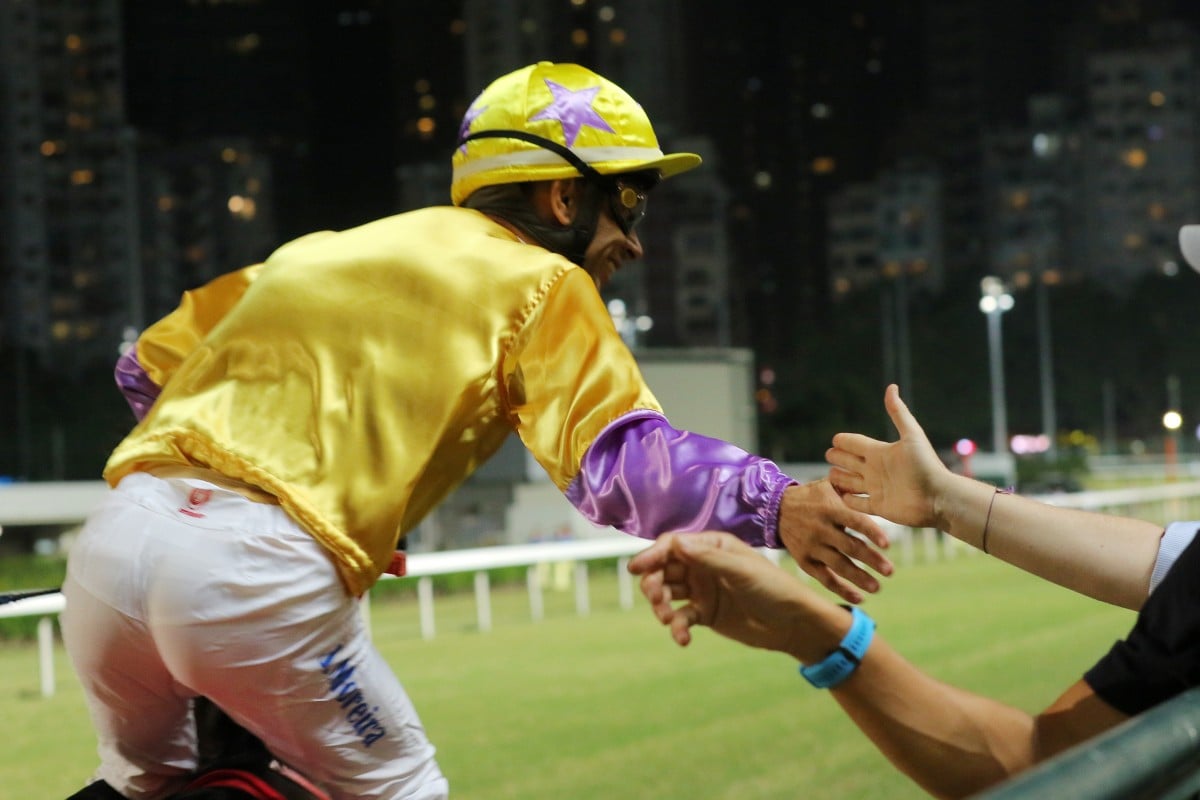 Huang Kai-wen has enjoyed his fair share of fortune with the European imports that have represented him in Hong Kong, and on Wednesday night the owner added another Group prize to his haul as six-year-old Doctor Geoff landed the Group Three January Cup.

Huang’s yellow and lilac silks became almost instantly recognisable upon his entry into ownership in 2014, as his first purchase, Peniaphobia, quickly ascended the sprinting ranks to secure a brace of Group One wins in 2015.

More recently, the owner has found cause to get excited as Classic Mile-bound pair More Than This and Playa Del Puente have each demonstrated their credentials as serious candidates for the four-year-old series that culminates in the lucrative Hong Kong Derby on March 22. 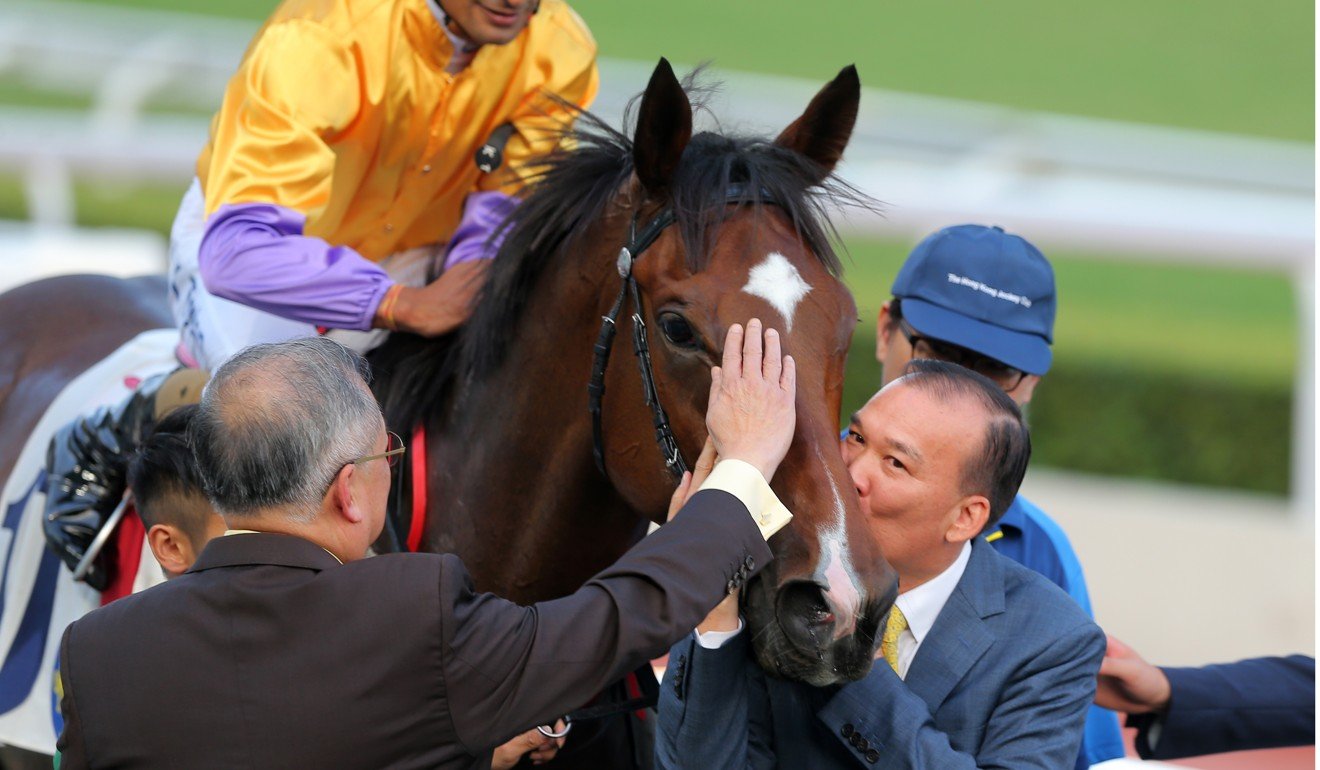 In the case of all four of these horses, Huang has British bloodstock agent Will Douglass to thank.

Douglass, whose experience and success stories belie his thirty-one years of age, has learnt his trade under the watchful eye of business partner Charlie Gordon-Watson, who has over two decades of experience buying horses for Hong Kong and counts Ronald Arculli and Caspar Fownes among his most loyal clients.

“Charlie bought Hong Kong Derby winner Che Sara Sara back in 1996. I’ve come along and worked for him and we do our own thing, but Charlie was one of the first guys to start doing it,” Douglass said.

It was through Gordon-Watson’s close association with Tony Cruz that Douglass was handed a golden opportunity to make a name for himself in Hong Kong.

“Tony and Charlie went back a long way. They bought one or two horses that were successful and Tony was in England and said ‘if you have anything, would you let me know?’. There was this one horse some people didn’t really like, Peniaphobia, I really liked him,” he said. “Tony was in England, we went to go and see him and liked him, and that was that.” 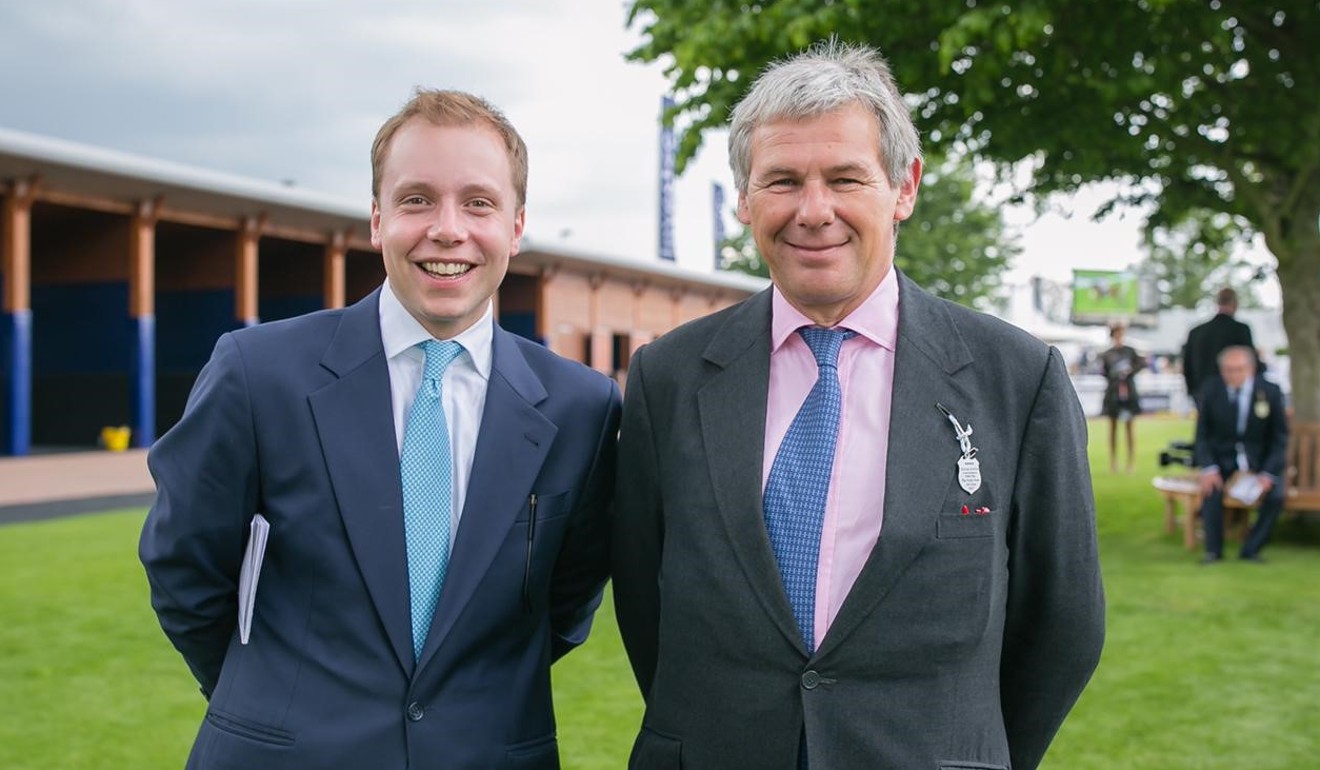 Once Peniaphobia had started to show his class, Douglass was afforded the chance to meet Huang in person, and since that point the pair has worked together exclusively in sourcing European imports for Hong Kong.

“Dr Geoff was the second horse I bought him,” Douglass said. “I bought Doctor Geoff in May of his three-year-old career. I saw him win his third start and remember being really impressed. [Former trainer] Ger Lyons did not want to part with him.”

But most owners will sell if the price is right, and over his three seasons in Hong Kong Doctor Geoff has proven his worth by taking his total earnings in Hong Kong beyond HK$6.5 million.

Newcomers More Than This and Playa Del Puente still have plenty to do on that front, though the signs at this stage are encouraging.

“More Than This was a two-year-old in England with Richard Fahey,” Douglass said. “He won three races culminating in a 1,400m nursery at Glorious Goodwood. We bought him straight after that and he has now won his last four starts in Hong Kong, which is pretty remarkable.”

The four-year-old was joined in his latest start by Playa Del Puente, who was purchased after finishing third in a 23-horse Irish maiden at 50-1 and subsequently carried Huang’s silks to victory three times in Ireland before heading east.

The gelding has suffered from poor draws on his last two starts but is nevertheless being targeted at the Classic Mile and Hong Kong Derby after adapting quickly to his new surroundings, as evidenced by his beating a smart field of rivals in the Class Two Green Luck Handicap on his third start.

When it comes to finding imports for his clients in Hong Kong, Douglass is clear on his strategy. 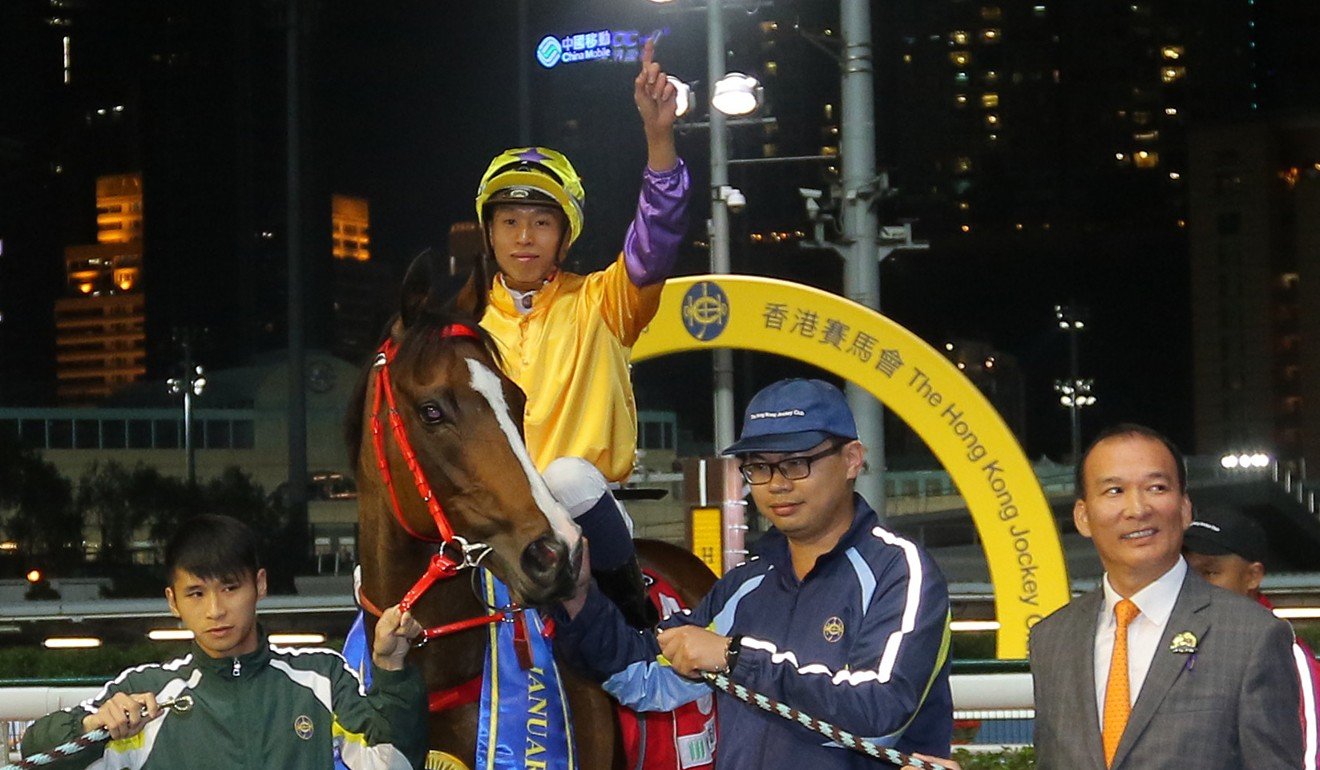 “Mr Huang likes to buy the horses early in the season, which I think is definitely the right system. The earlier they get out there, the better, and the less miles they’ve got in their legs, the better,” he said.

“I also feel massively that it’s to do with the rating that the horse has got when it first gets out there. More Than This went on a low rating and he’s won four.”

With any luck, the gelding may make it five before too long, but until then the owner-agent double act have their latest Group Three success on Wednesday to enjoy.