The Brazilian teams up with Beauty Legacy in the first leg of the four-year-old series, while Karis Teetan partners Champion’s Way 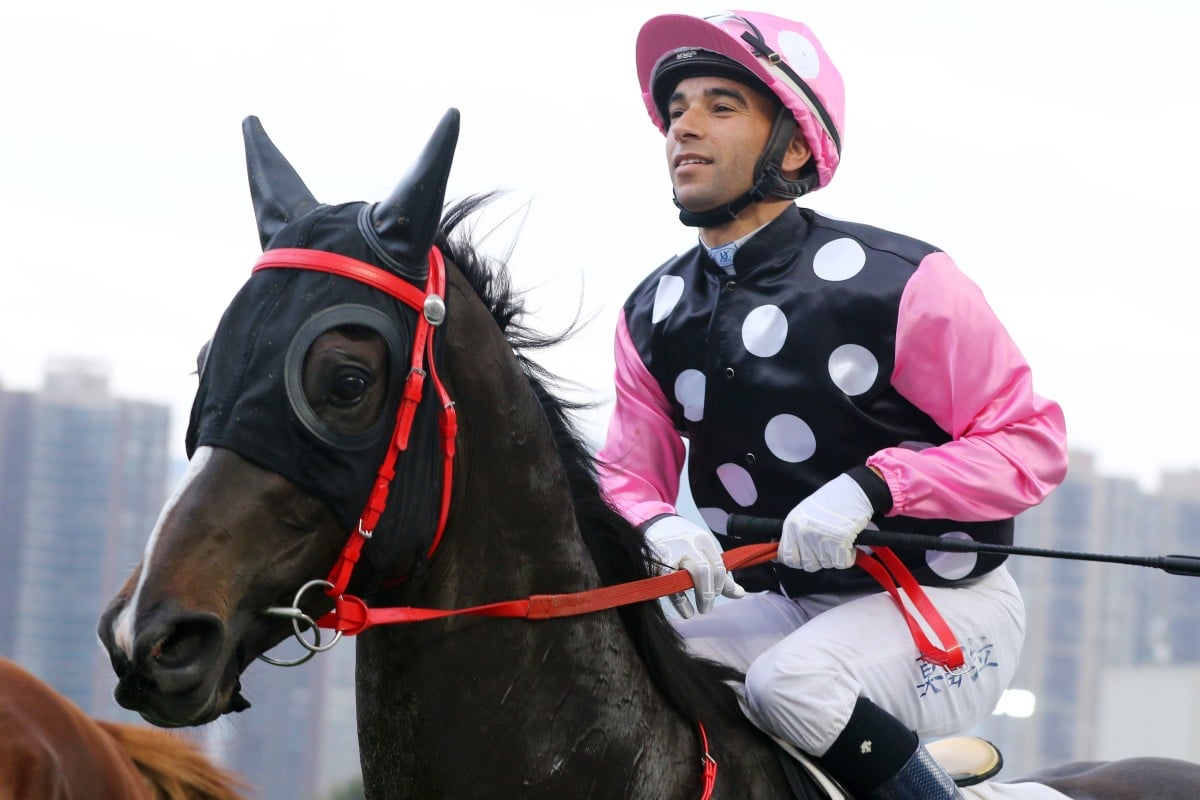 Joao Moreira will ride Beauty Legacy in the Classic Mile later this month, opting to partner the impressive Australian import ahead of Champion’s Way for the first leg of the prestigious four-year-old series.

Moreira was in the saddle for Beauty Legacy’s stunning first-up win on January 5 and while he admits it was tough to jump off Champion’s Way – who he has won with four times – he believes he is aboard the better prospect.

“Even if I do believe that Champion’s Way has got ability and potential, there is no way I can ride two horses and Beauty Legacy might be a better horse,” he said.

“What he showed in his first start, very few horses can give you that kind of feeling. Everything was definitely not in his favour and he was still able to overcome all the circumstances – the new course, a different tempo, a break between runs.

“Only good horses can do what he did, overcome it all and go on and win. That being said, he’s not a horse that you can fully trust that he is going to do everything perfect, but to be able to do what he did first time out no doubt makes him a winning chance.”

A proven Group performer up to a mile when racing in Australia as Hawkshot, Beauty Legacy produced a blistering finish to win over 1,400m at his Hong Kong debut and Moreira is confident he is ready to step back up in trip. 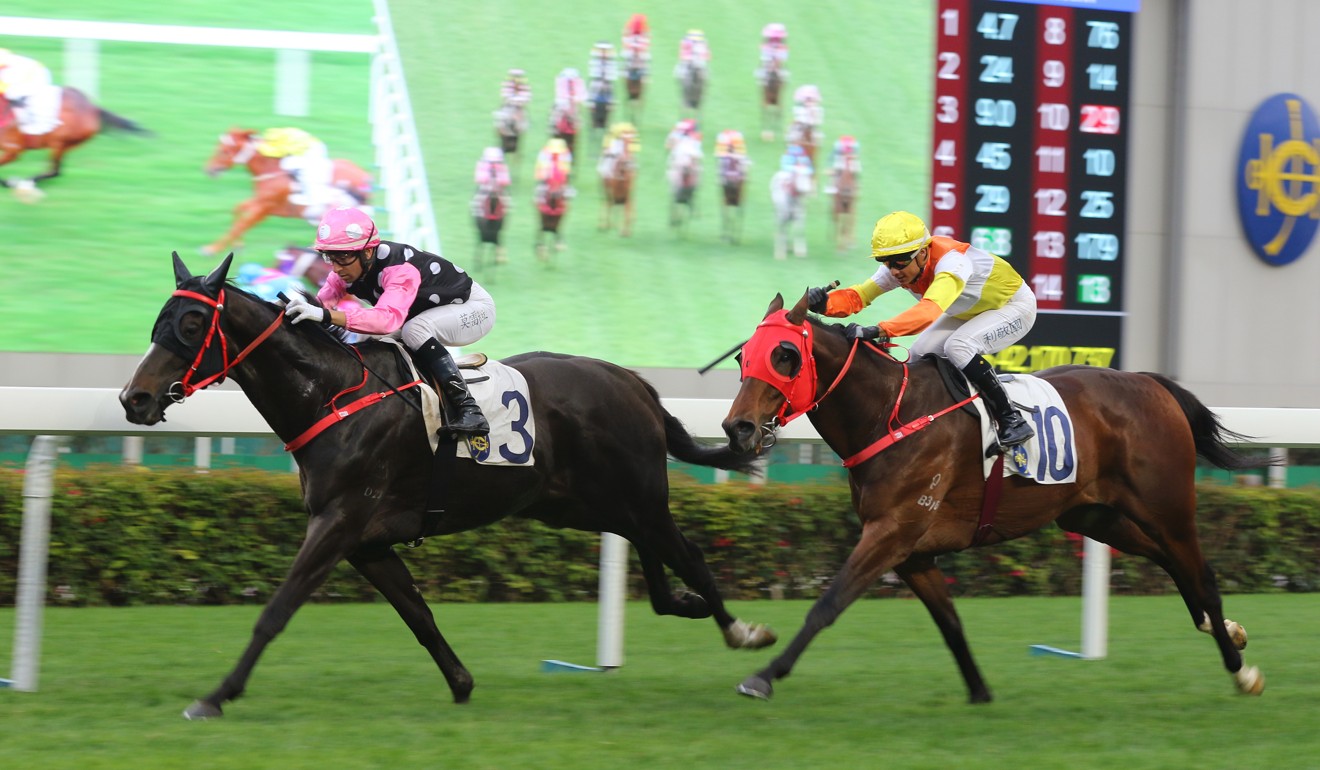 “He looks like the type of horse who is going to be very strong over the mile – I had to make a call and I hope I made the right one,” he said.

Champion’s Way will instead be partnered by Karis Teetan, with the Mauritian quick to act after Beauty Legacy’s performance.

“Once Beauty Legacy won with Joao, I thought Joao would have to make a choice so I said ‘before anybody tries to get clever and phone John Size, let me do that’,” Teetan said.

It is a welcome pickup for Teetan after he lost the ride on top hope More Than This, with owner Huang Kai-wen opting to fly in Ryan Moore despite Teetan piloting the gelding to three straight wins.

“When I was taken off More Than This I was left with nothing and it’s a good feeling to know I can pick up a horse like that going into a big race,” he said.

“You win three in a row and suddenly you’re not riding a horse, it’s a bit tough. But this is Hong Kong and I can’t complain, I think I’ve got a very good ride.”

After bursting onto the scene with six wins from seven starts in his debut season, culminating in a Group Three success over a mile in June, Champion’s Way has slowly been regaining form and fitness in the last two months.

After finishing over six lengths off the winner in Class One first-up, Champion’s Way was a close seventh over a mile second time out before finishing third in the Group Three Chinese Club Challenge Cup (1,400m) behind likely Classic Mile favourite Golden Sixty on New Year’s Day.

“He keeps improving all the time. John has known the horse’s target and he’s planned him well. His last run was already a big improvement and I think he’s going to be better again,” Teetan said.

Zac Purton is yet to lock in a ride for the Classic Mile and, with many of the best chances snapped up, the Australian could be left with the Tony Cruz-trained Star Performance after riding him in his last outing. 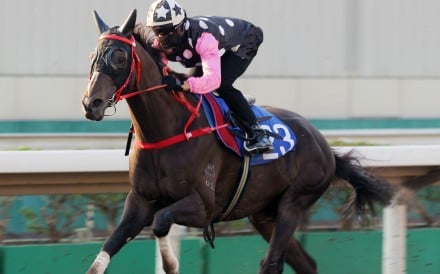 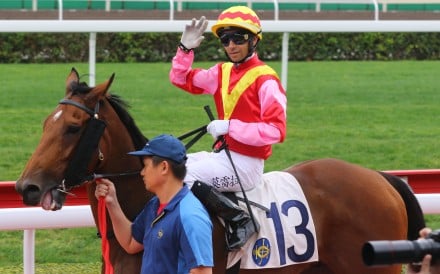 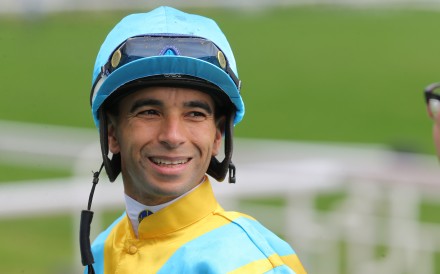