While Hong Kong racing has pushed on (with heavy restrictions for fans) in the wake of the deadly outbreak, the Macau Jockey Club announced on Wednesday night that its next three meetings have been cancelled.

“Macau Jockey Club is greatly concerned about the risk of [coronavirus] transmission in places where people gather,” it said in a statement.

“Having discussed with the relevant government departments, the club hereby cancels Macau races on February 1,7 and 9, in order to protect our horse owners, trainers, jockeys, employees and racegoers.

“The club is fully aware that this decision will affect the majority of racegoers, and will also cause horse owners, trainers and jockeys to lose the opportunity to race. However, the club believes that public hygiene and health should be the top priority at this moment; we also need to cooperate with the government and all the organisations in Macau to fight the [virus]. 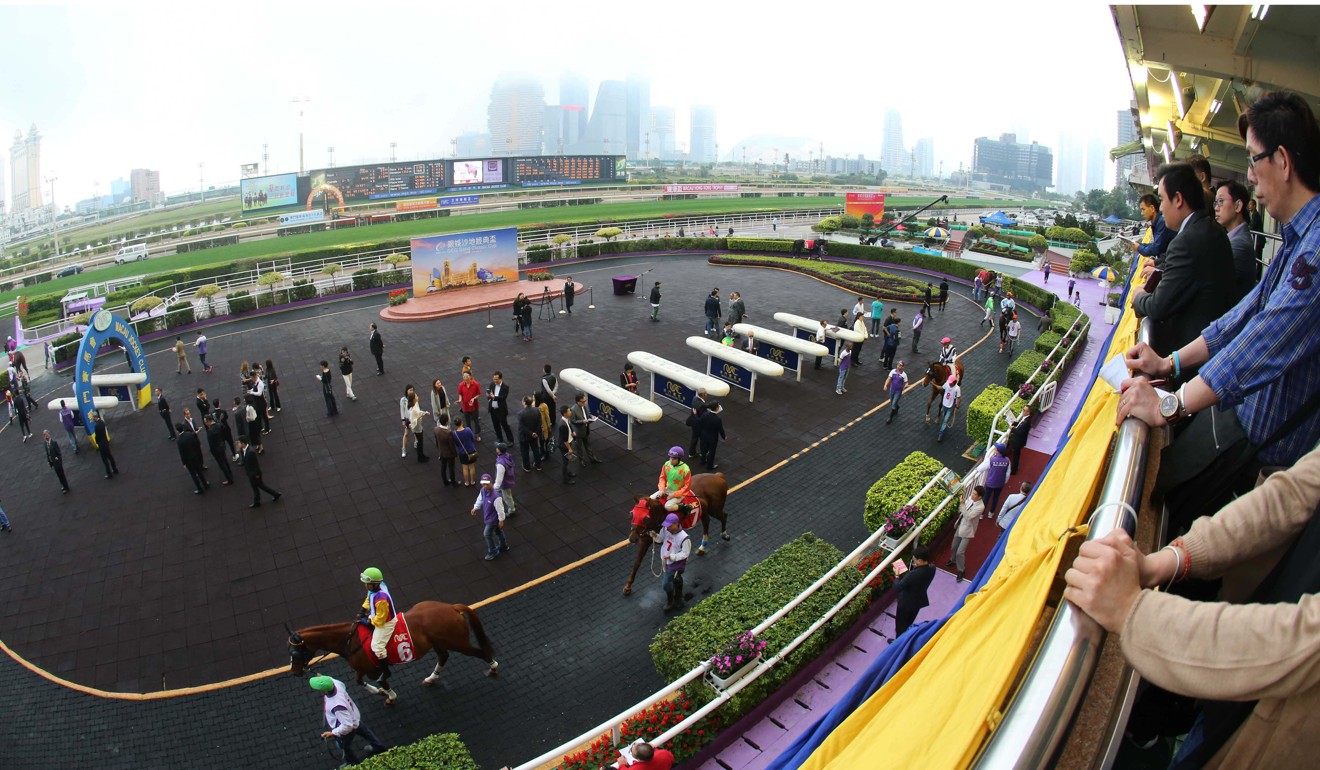 “In addition, the club has also established a number of arrangements to fully implement the anti-epidemic work, including closing on-course and off-course betting centres, temperature screening, exempting employees from work according to latest government policy, etc.

“The club will always keep an eye on the latest situation and cooperate with the government in all strength against the infection.”

The move comes after the Macau Jockey Club shut its off-course branches for the Hong Kong simulcasts on Monday and Wednesday, with only internet and telephone betting operating.

The cancellation of the upcoming cards presents a challenge to participants based at Taipa, given they haven’t raced since January 18 and the next scheduled meeting is Saturday, February 15.

Geoff Allendorf, who has ridden and trained in Macau for the better part of three decades and is currently second on the championship table, said he has “never seen anything like it”.

“I was here during SARS and this has had a bigger impact,” he told the Post.

“At the moment, the place is a ghost town. If we did have a race meeting on Saturday, we would have nobody there and very limited betting [turnover]. The Macau Jockey Club would lose a lot of money.

“It’s not ideal but the luxury [for Hong Kong is that] betting would be sustained [through account holders and commingling] without the public being there, whereas ours couldn’t even come close.

“So it makes it hard for us, if we were betting into a lot of other countries it would be a different case. I really hope we would do what Hong Kong has done. Twenty years ago, we had cross-betting from Hong Kong, but we don’t have that luxury any more. 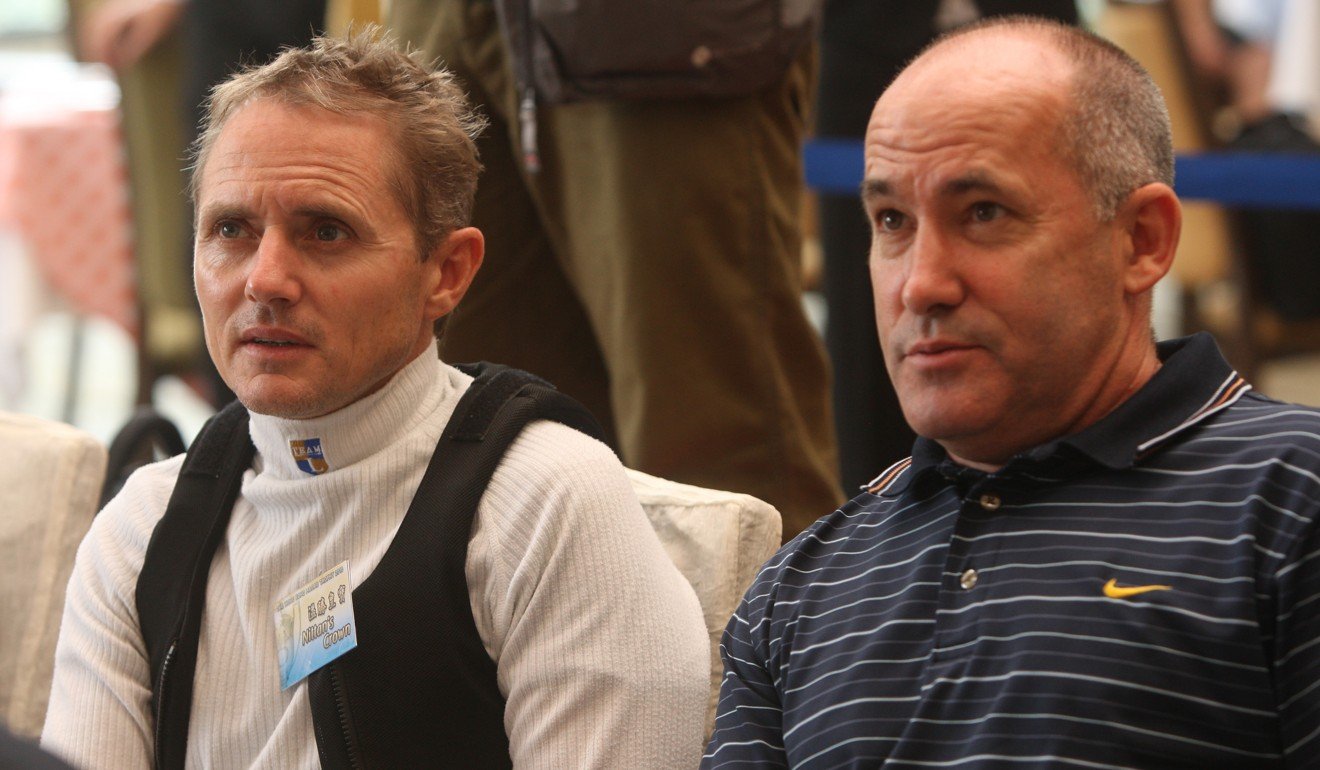 “I’m hoping they give some incentive to the owners and they give us these meetings back that we lose, which is always possible.

“It’s just a really unfortunate thing, but horses still need to tick over so we need to be here doing the work.”

Allendorf doesn’t know if there will be more cancellations, but he understands why the Macau government is taking such a serious approach to the situation.

“They’ve stopped every sort of gathering that they can here, and they technically haven’t stopped the casinos but they’ve got at them in another way by [restricting] the border [to China]. That’s 90 per cent of their customers,” he said.

“I think we’ve all got to put up with it until somebody gets on top of it all. It’s no good being dead – I don’t know anyone who has come back tipping it.”

Ultimately, the difference in approaches between the Macau and Hong Kong racing industries comes down to the size contrast between the two.

Hong Kong racing is still incredibly profitable despite the restrictions – it contributed HK$255 million to the government over the past two meetings – and the Jockey Club has the resources to make it work.

There is no right or wrong approach, but it is interesting to see how two jurisdictions less than 70km apart manage their respective circumstances.

Hopefully for those affected, the measures in Macau are only temporary. 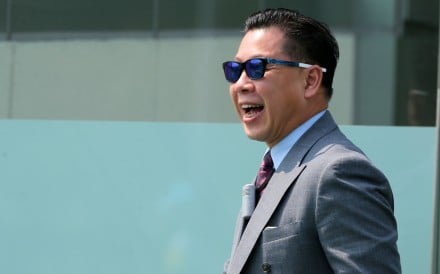 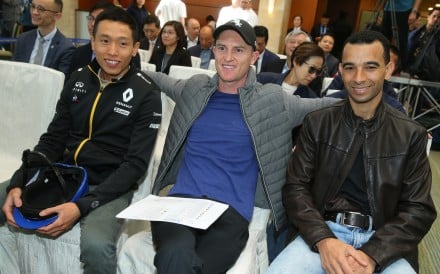