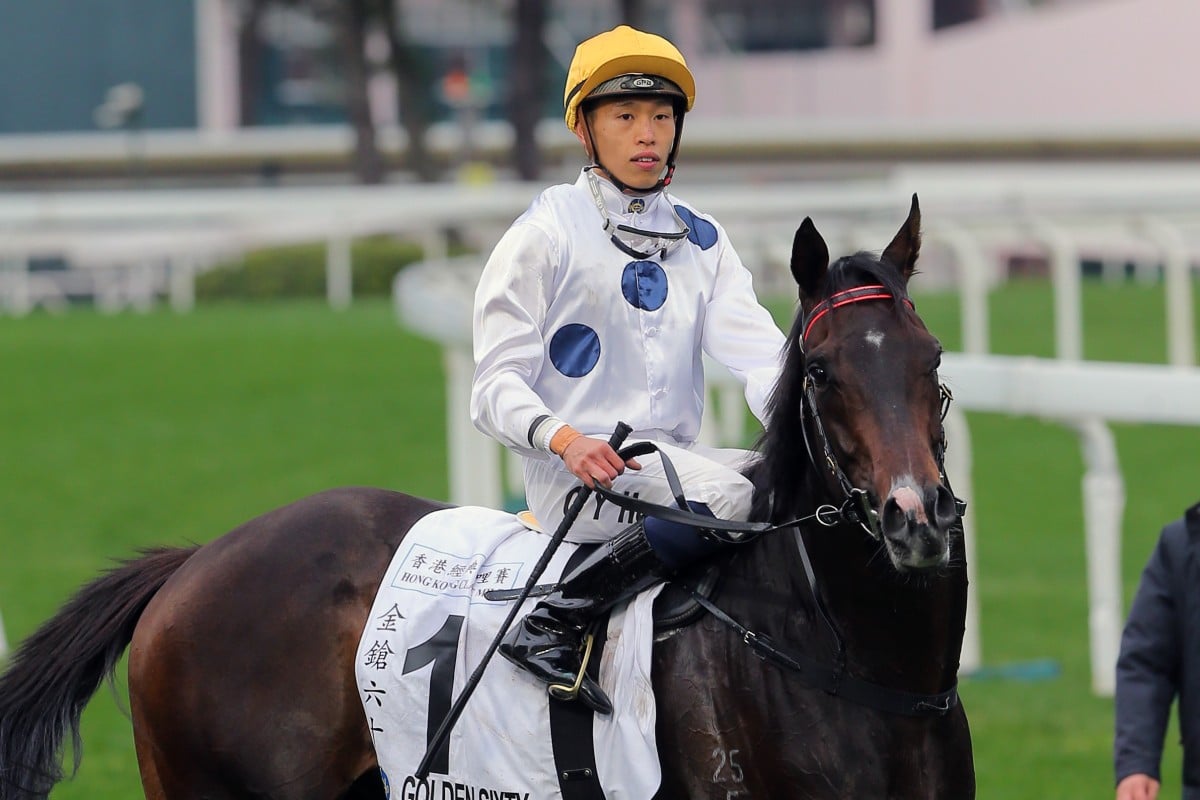 He already has the lucrative Classic Mile in his back pocket but top local jockey Vincent Ho Chak-yiu says he is not done yet.

The 29-year-old is in the midst of a career-defining season, having already snared the Group Two Sha Tin Trophy (1,600m) on Rise High along with last week’s Classic Mile after announcing himself on the world stage in the Shergar Cup at Ascot during the off-season.

In a nod to his standing in the jockeys’ ranks, Ho takes eight rides into Sunday’s Sha Tin meeting and comfortably sits fourth on the premiership table. 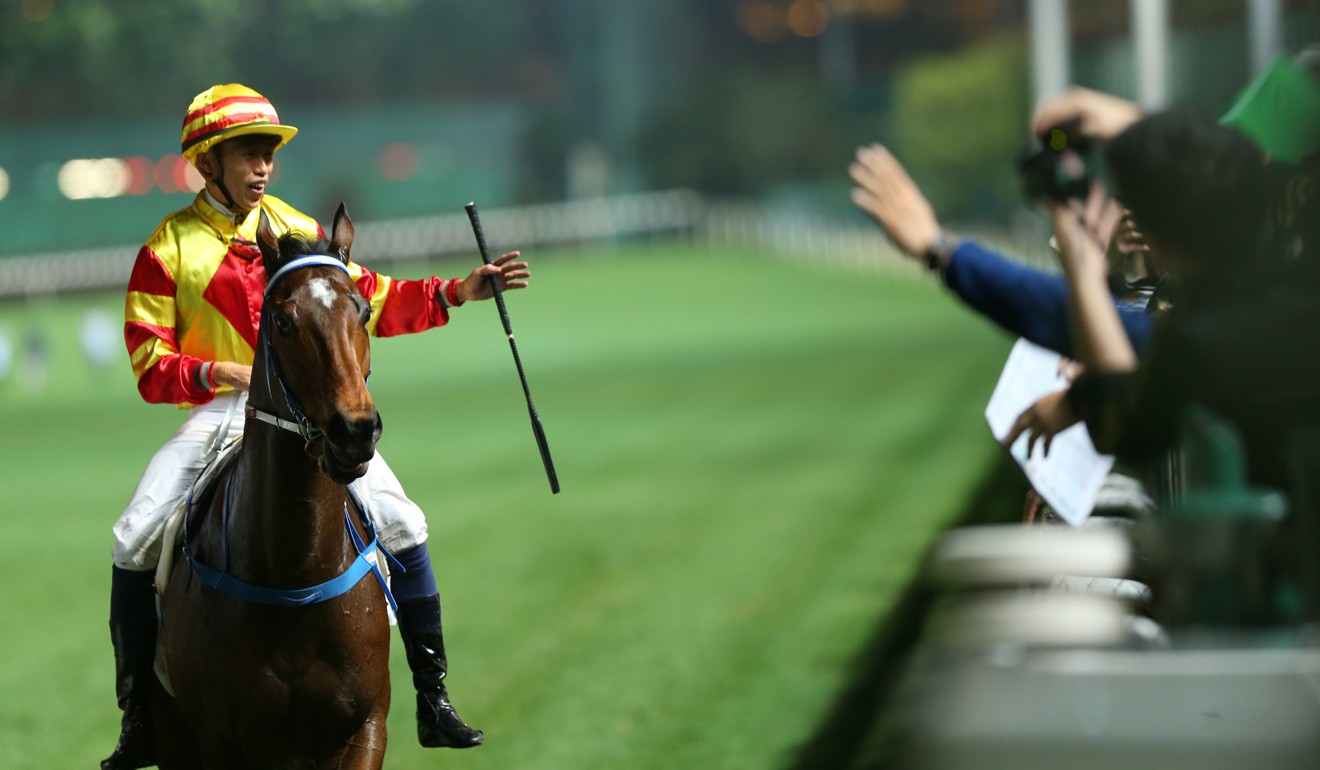 Fittingly, Ho sits one win off his 300th career victory in Hong Kong, but the unassuming jockey admits he is not one to keep track.

“To be honest, I didn’t even know, I haven’t checked … I don’t really count numbers,” he laughed. “I am trying to improve each day.

“I am very grateful to have good horses at the moment. To ride in the Shergar Cup in the UK, along with the international races here in December, riding with the best jockeys – it is all good experience, I am still learning.”

Ho will ride British import Holy Heart in the Class Three Lily Handicap (1,650m) on the all-weather track as he attempts to break through on the Francis Lui Kin-wai-trained five-year-old.

The gelding is yet to win in his six starts in Hong Kong but looks set to break his maiden after consistently threatening on the all-weather track.

Lui has added blinkers for Sunday’s race, giving Ho hope they will be able to fire up his charge mid-race.

“He is still quite laid-back in the race so hopefully the blinkers will help,” Ho said.

“He always takes a while to wind up and hit the line but hopefully the blinkers will help in the sense that he will pick up a lot quicker.

“He is very well, he is fit so his form is good, we are hoping the blinkers will do the job for him.”

Drawing barrier three, Ho said he will be cautious of getting his mount strung up in between horses, which can often spell the end on the all-weather surface. “He doesn’t like being on the inside so hopefully we can stay one-off and pull to the outside in the straight, that would be ideal,” Ho said.

Ho will also back up on the David Hall-trained High Rev after riding him at Happy Valley on Wednesday night.

The five-year-old marked himself as a horse to watch after winning four of six starts but has struggled to produce his damaging best since December.