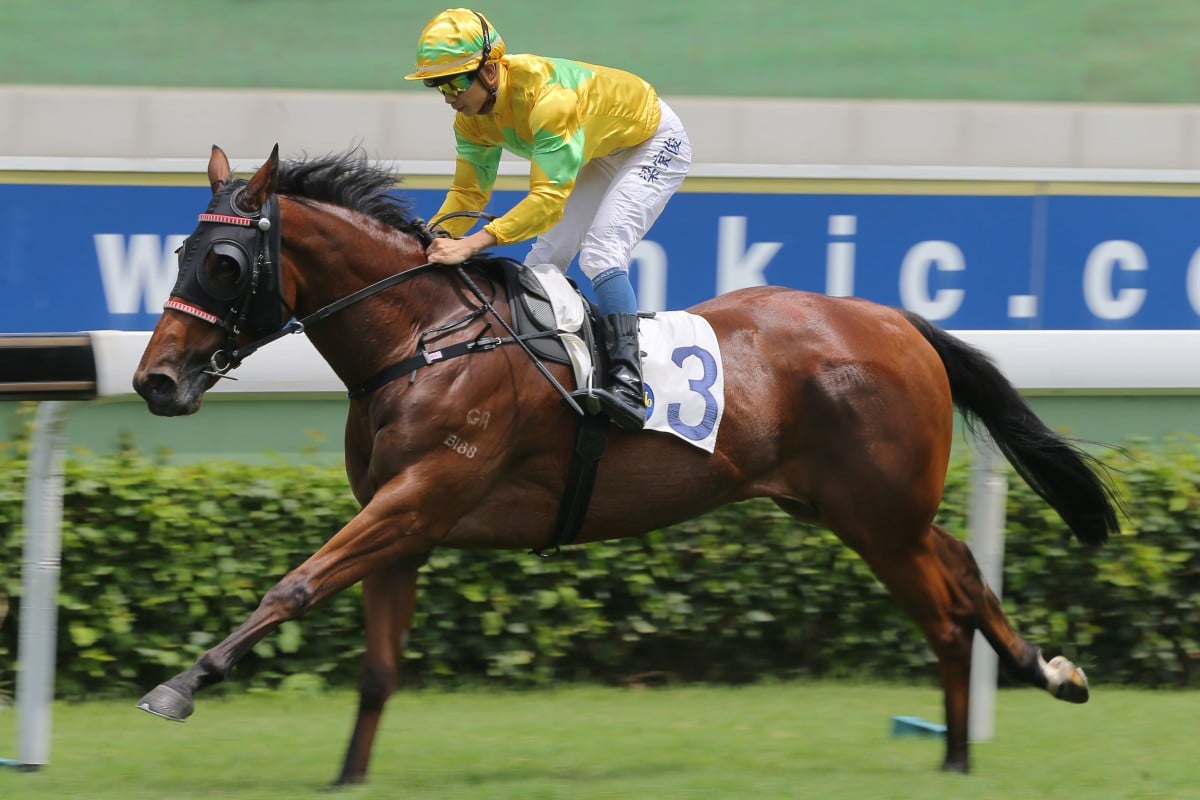 It has been a long time between drinks for Chris So Wai-yin’s luckless galloper Goodluck Goodluck, who steps out for the first time in more than 600 days at Happy Valley on Wednesday.

The lightly raced five-year-old has missed 20 months of racing with a series of serious leg injuries but will make it back for the first time under So’s name in the Class Three Fanling Handicap (1,000m).

Formerly raced by championship-leading trainer Ricky Yiu Poon-fai, Goodluck Goodluck recently made his way to So’s yard in an attempt by his owners to keep his racing career alive. 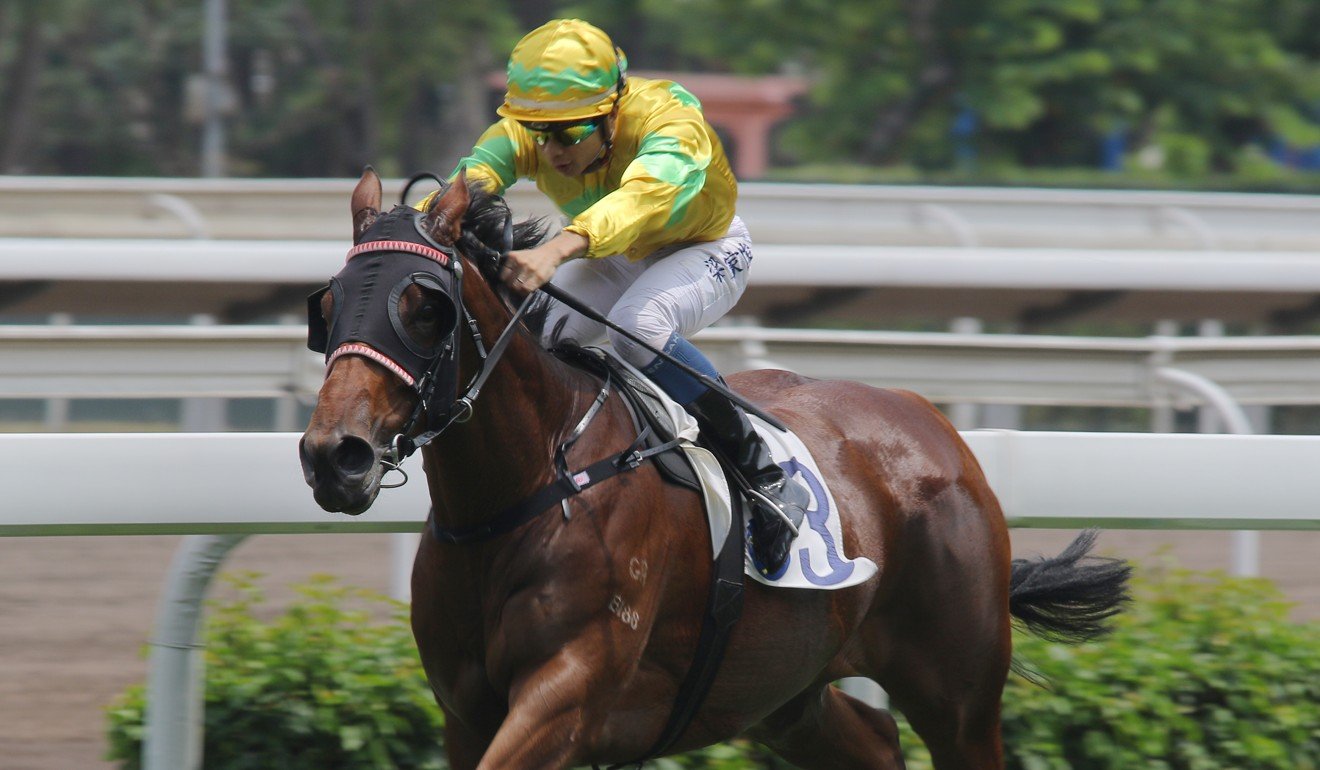 “It’s been a long time,” So laughed. “He has had barrier trials since his injuries but we are not sure how he will go once the race pressure comes on.

“This owner was very good to me when I first started out so I was more than happy to help him out and race this horse.

“He has got a terrible draw [12] so we will go there and see what happens but it is good to see him back racing, he had the same injury with his tendon twice so it is always concerning when that happens.”

Where do retired horses go? The ex-jockey ensuring even the slow ones have ‘a forever home’

It is Goodluck Goodluck’s unquestionable ability that has kept his connections persevering through the hard times.

In his last start on June 3, 2018, Goodluck Goodluck bolted in by more than three lengths at Sha Tin in what was a dominant performance.

With only four Sha Tin starts under his belt, So said he had given Goodluck Goodluck a series of barrier trials, including two at Happy Valley, to try and familiarise the horse with the tricky circuit.

Derek Leung steers Goodluck Goodluck to a big victory at his fourth start in the third at Sha Tin #HKRacing pic.twitter.com/2VhN9EK2fN

Derek Leung Ka-chun will again ride the horse after saluting in his last start on him.

Goodluck Goodluck finds himself in one of the most competitive races on the night with the likes of Hong Kong Win, Cue The Music, Stronger, Quadruple Double, Multimillion and Heart Conquered all lining up.

With an extended Class Three ratings band of 85, a host of trainers have taken the opportunity to give their horses another start in the grade before being forced into Class Two.

So will also saddle up Zhan Jiang Rocks in the Class Three Kwai Chung Handicap (1,650m), where he looks to bounce back from a disappointing last start.

The five-year-old was sent out a $3.50 second favourite but was never in contention, with So saying the race panned out slower than he had expected. 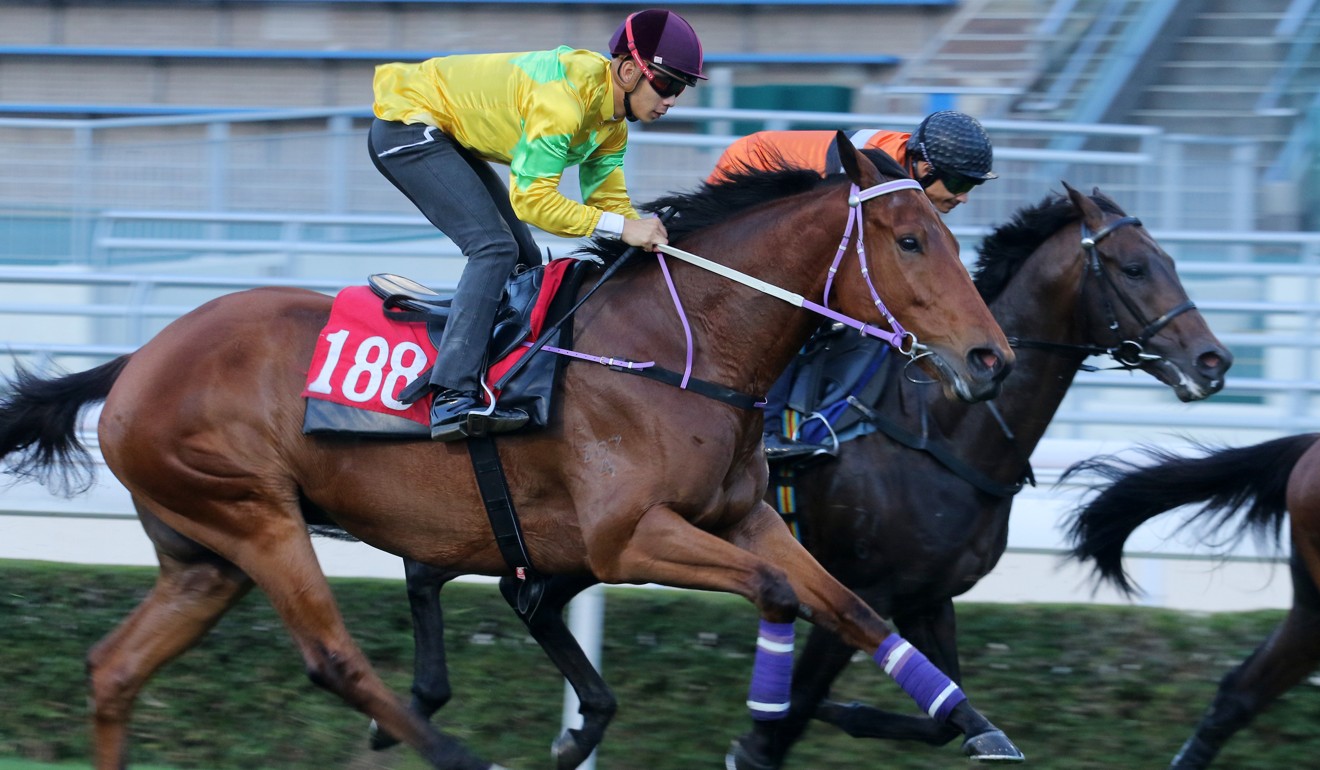 “It just did not work out at all, we knew there wasn’t going to be much speed but it turned out there was less than what we thought,” he said.

“We are hoping this time they run along to give us a chance, but it comes down to luck, we just need some good luck.”

So also has Exceptional Desire in the Class Four Sai Kung Handicap (1,200m), who has the services of Joao Moreira, to round out his three runners on the night.

First Look
Teetan excited as young guns do battle: ‘he looks the stand-out of my rides’