Where do retired horses go? The ex-jockey ensuring even the slow ones have ‘a forever home’ 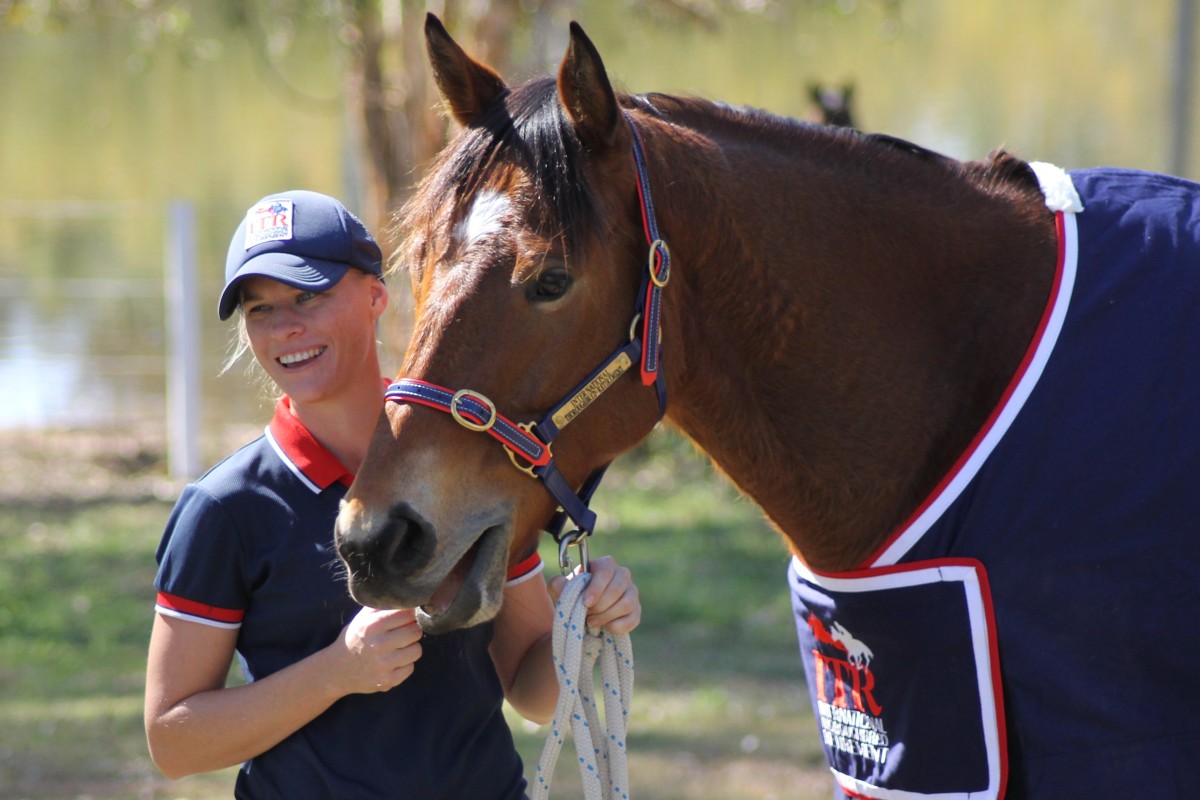 You have to do something pretty special as a racehorse to be widely remembered when you retire, but you certainly don’t have to be a superstar to spend your twilight years in comfort.

While former Hong Kong galloper Solar Hei Hei’s record of 33 starts for seven wins and almost HK$9 million in prize money is not to be sneezed at, it’s not enough to see him while away his days in Australia’s Living Legends paddocks alongside Silent Witness and a swag of other former champions.

“I fell in love with Solar Hei Hei because I rode him in trackwork. He’s had two years off now – he had a few joint issues so we’re bringing him up slowly,” Taylor said. 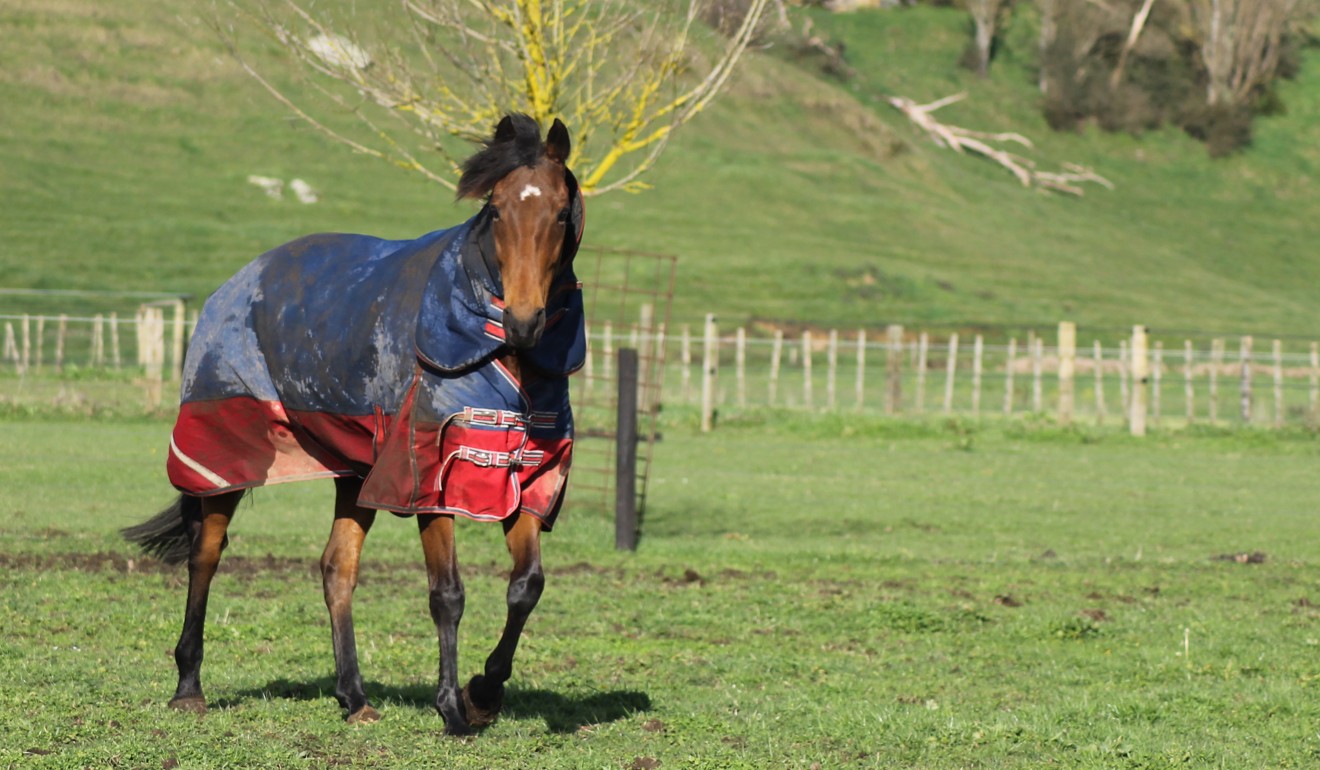 “He actually went to the Royal Queensland Show in Brisbane and competed and got top 10. It’s been a slow process.”

Then there’s Elegant Tapestry, who was owned by the same connections as Group One winner Rich Tapestry but could only manage one start as a racehorse and not a dime of prize money.

“He had one run at Happy Valley and got beaten 20 lengths but he’s won twice at the Royal Queensland Show, he’s a top show horse in Queensland. The slow ones can even have a good career,” Taylor laughs.

At a time when animal welfare is a hot topic and the racing industry has vowed to do more for retired horses – who often fall off the radar once their racing career concludes – ITR has developed a rehoming blueprint that leaves nothing to chance. 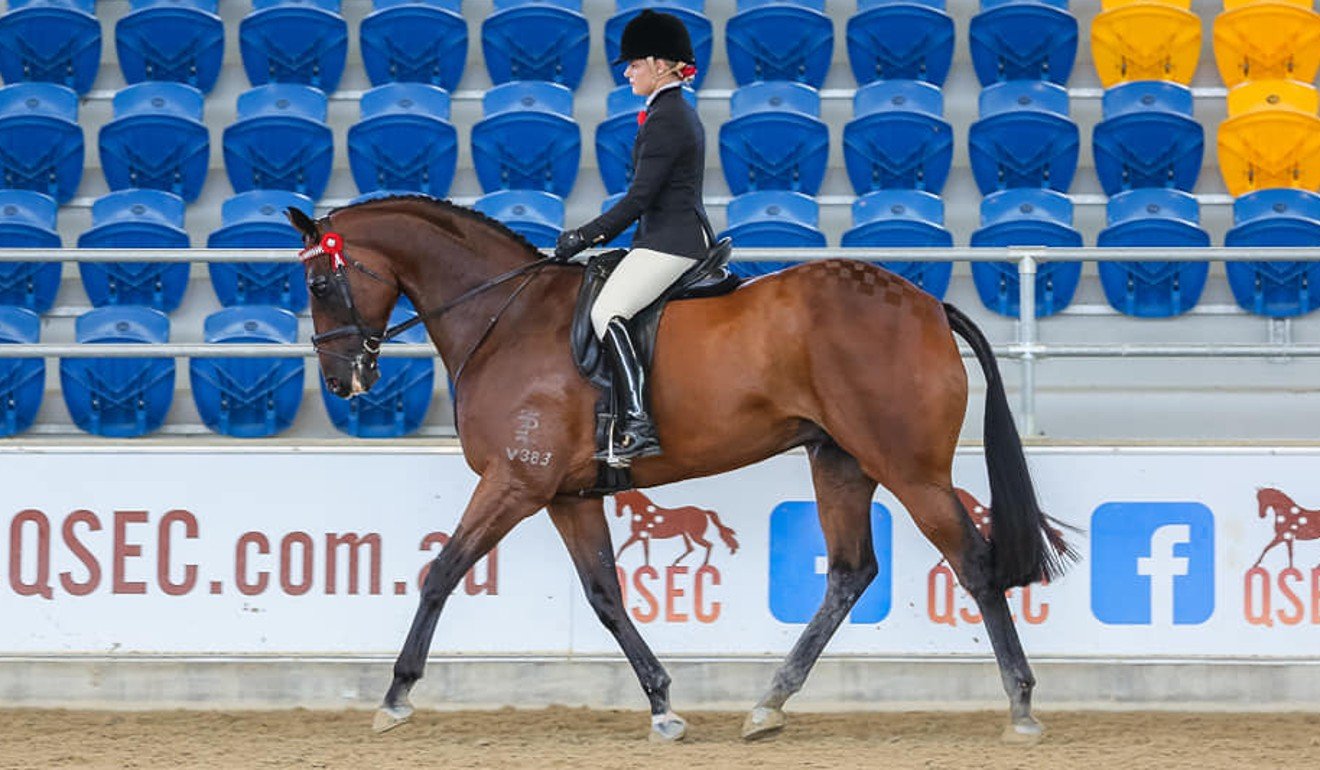 Dealing with horses who are sent to Australia and New Zealand after retirement, ITR retrains them for a new career and provides annual updates to owners.

“We don’t sell them, the horses are free but it’s an adoption contract, so they can never be sold on – once you sell a horse you’ve lost ownership of them and it’s very hard to track them,” Taylor said.

“Because we have access to all the vet records here it makes it so much easier because when an owner retires one and they want to send it out, you can look at it’s vet history and make a plan for it.

“So what we do is, when they get to New Zealand or Australia, they have an assessment with our re-trainers – I employ three people in New Zealand – and we see how much time it needs in the paddock and if it’s going to be sound for a career in eventing or something else.”

Definitely no shortage of green grass in New Zealand! Touchdown striker B346 (Chestnut) and Grand Chancellor B111 (Bay) having a snooze together at Tracey Stobie's property in Taupo! I dont think they miss Hong Kong! pic.twitter.com/kN1KN8BZQw

Taylor is the only one on the ground in Hong Kong and personally checks on all rehomed horses.

“I fly to New Zealand and Australia once or twice a year to make sure they’re looked after,” said Taylor. “My horses are all on a database and we follow everything through. The contract the [new custodians] sign, they have to supply me with photos and videos constantly with dates and times and we update the owners every 12 months so they know how their horse is going.”

Rehoming horses has long been a passion of Taylor’s – she placed over 200 gallopers in Australia, winning a Godolphin award for thoroughbred care and welfare in the process – and the pursuit has received all her attention since injuries forced her to retire first from race riding and then from her job in Hong Kong as a work rider. 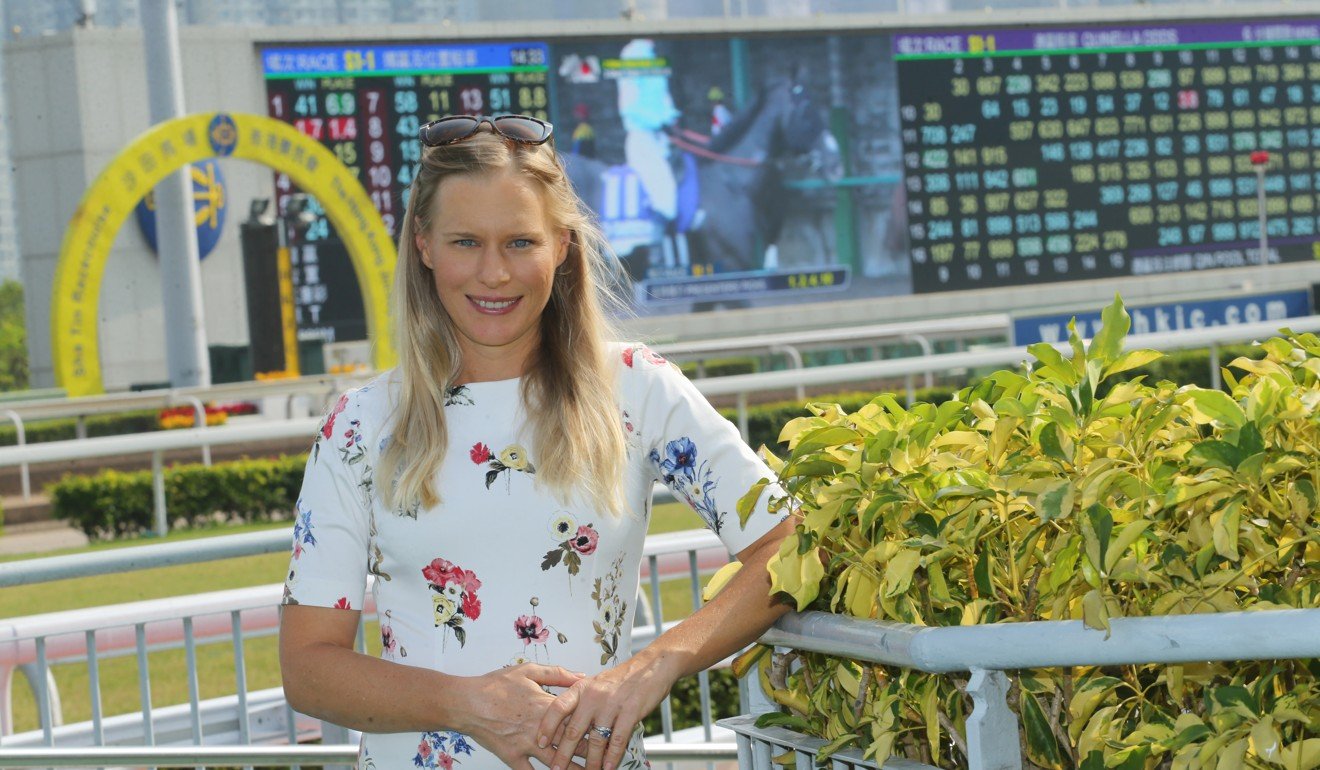 From Queensland in Australia, Taylor rode trackwork for David Hall and Manfred Man Ka-leung for about 18 months after moving to Hong Kong before she knew her time was up.

ITR, which has been operating for two years, is completely independent of the Jockey Club and was born out of Taylor’s desire to offer something different.

“I just thought there was a need for – not that the club doesn’t have good programmes – but I just thought something separate from that could offer owners a different avenue for their horses, so that if owners wanted to follow them right through and make sure they had a forever home, then it was a good way to give them something,” she said.

The Jockey Club charges owners a fee of HK$80,000 when they bring a horse to Hong Kong, which is then given back to connections to ensure the horse is appropriately rehomed upon retirement.

Lean Ambassador A250 (Adopted through ITR) showing off his jumping talents! Big future for this guy! Loves a play when he clears the fence! #hkjc #retiredracehorse pic.twitter.com/Jx4DGnCX7p

While many gallopers head back off overseas, some begin new careers in Hong Kong at places like the Jockey Club’s Beas River Equestrian Centre and other riding schools.

Taylor has rehomed 27 former Hong Kong racehorses so far and says she is still working hard to build awareness about ITR and animal welfare in general.

“It’s quite difficult, there’s the language barrier and a non-understanding of retired horses and what you can actually do with them,” she said.

“Word’s getting around – we’ve got a few owners that have come back a second time and they’re telling their friends.

“It’s about getting awareness out there that there’s other options for the horses and making people more aware that welfare is an issue and I think it’s going to become a bigger and bigger thing.” 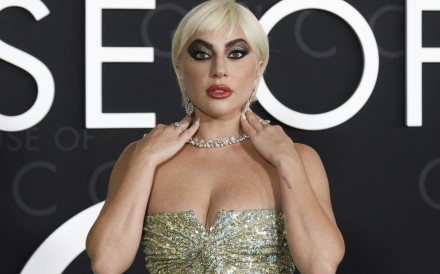 Gun violence in the US
Man who shot Lady Gaga’s dog walker, stole French bulldogs, gets 21 years in jail 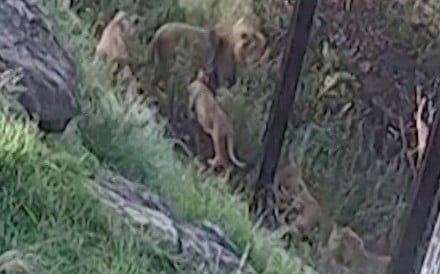 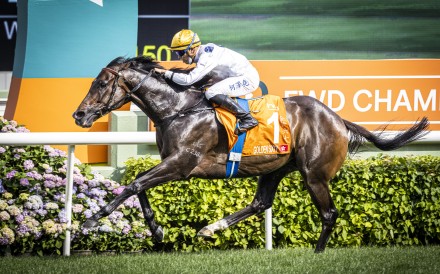 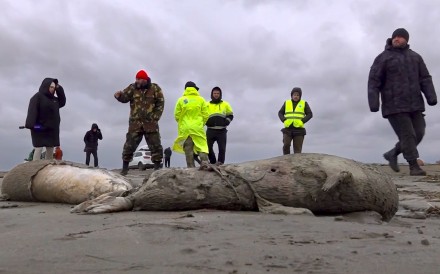