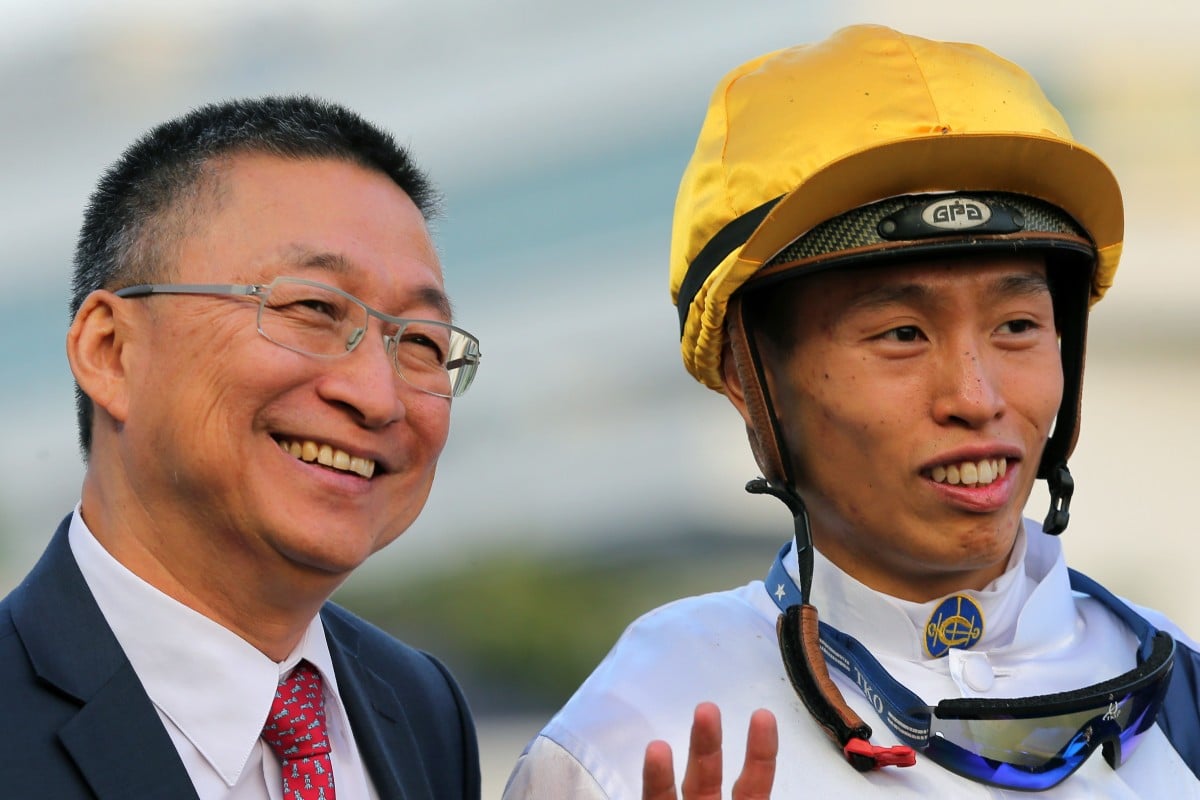 Francis Lui Kin-wai will make an eleventh hour decision on whether to run his stable star Golden Sixty in next Sunday’s Classic Cup (1,800m).

The dominant Classic Mile winner came down with a temperature over the weekend, causing many online to write off the four-year-old for the upcoming HK$10 million feature, but Lui said he remained bullish about making it to the race, even with the setback.

The veteran trainer was seen at Sha Tin on Tuesday morning with the star galloper after giving him a workout on the trotting ring.

“He is back to normal with his temperature but we still have to monitor him for the next few days,” Lui said. 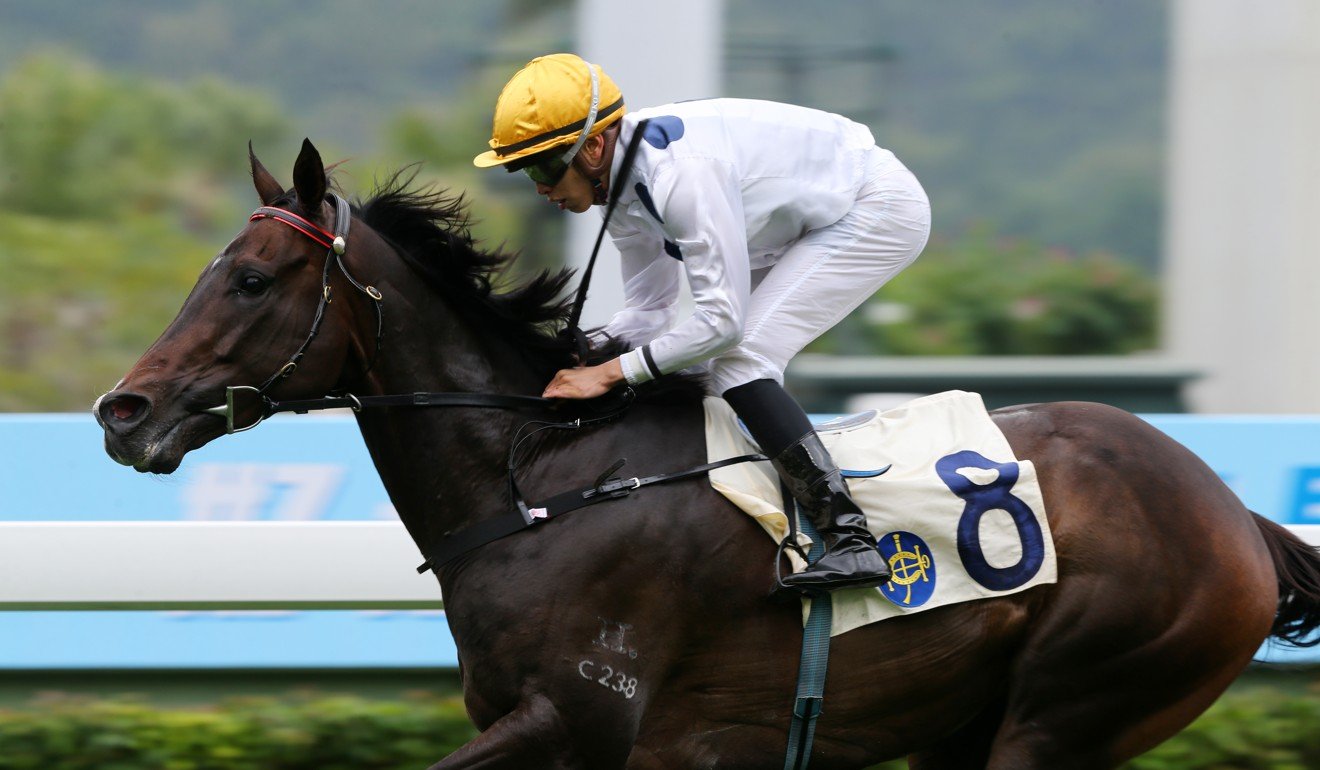 “He looks OK because he has just been trotting in the ring and he is fresh but we have to see the next few days.”

With 12 days until the race, the in-form trainer said he was in no rush to make a decision.

If Golden Sixty continues to improve, Lui said he would need to complete a gallop in the lead up to the race early next week to prove his fitness.

“Hopefully he is OK and I can work him next week,” he said.

“It all depends on the next few days and his preparation. If everything is normal, we might carry on.

“I think it all depends on how he works in the trackwork. We will gallop him next week, we will know from that.”

Golden Sixty makes up half of Lui’s two-pronged attack in the race, with More Than This likely to take over race favouritism should his stablemate be withdrawn.

The British import ran an eye-catching second to Golden Sixty in the Classic Mile to showcase his Classic Cup and Derby potential. 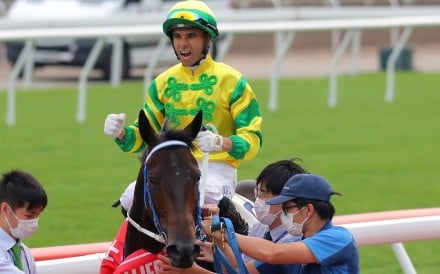 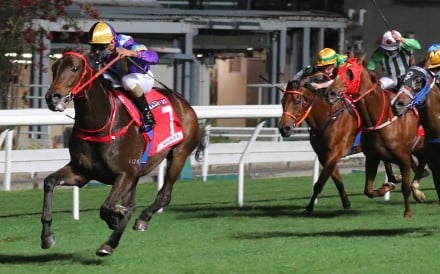 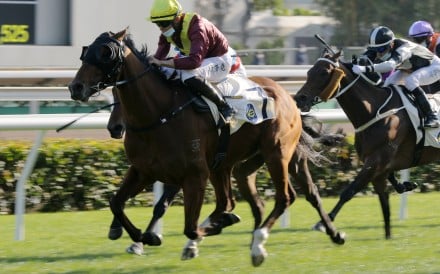