The Australian import proves 2,000m is no issue but whether he has the class to go close in next month’s HK$20 million feature is another matter 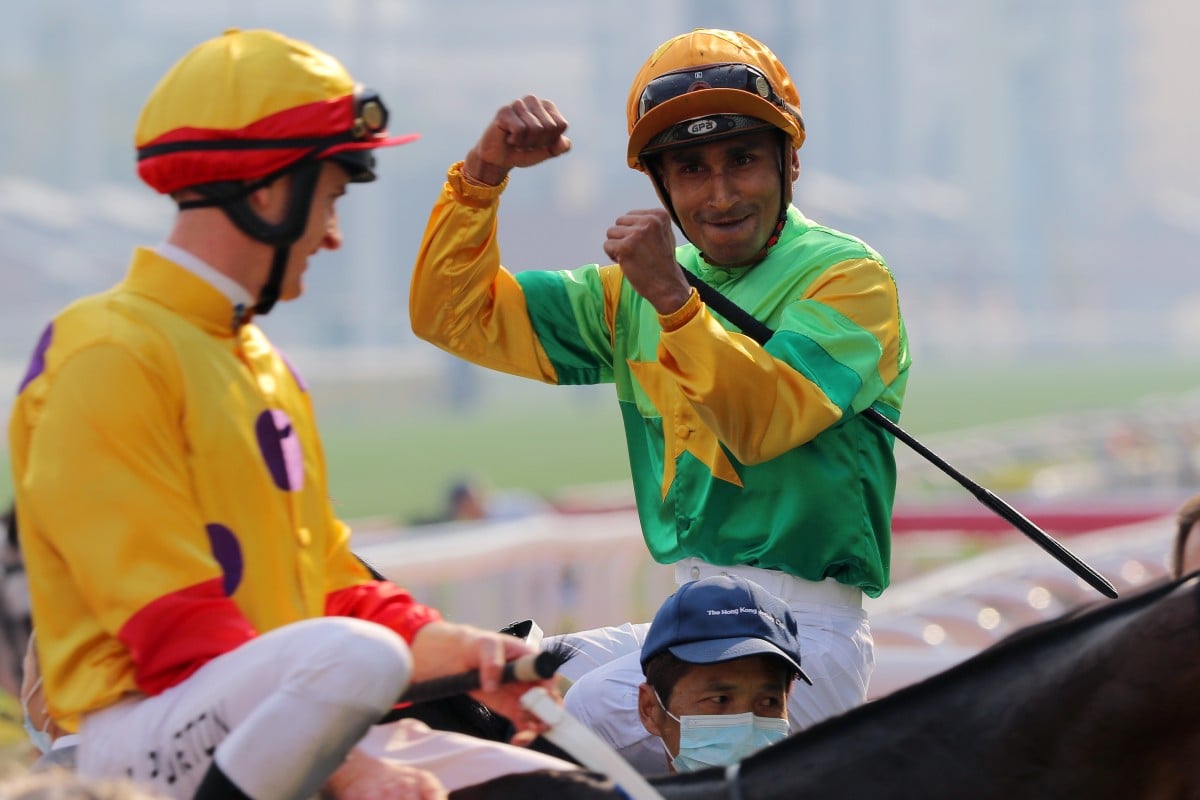 Karis Teetan reacts to the photo-finish results being displayed after winning on Amazing Beats at Sha Tin. Photos: Kenneth Chan

There will be plenty of unknowns for Paul O’Sullivan’s honest four-year-old Amazing Beats heading into next month’s Hong Kong Derby but whether the dour gelding can stay the 2,000m will not be one of them.

The Australian import dug deep to take out the Class Two Lek Yuen Handicap (2,000m) at Sha Tin on Sunday, prevailing in a grandstand finish from fellow Derby hopefuls Columbus Country and Super Oasis, as well as the Tony Millard-trained Glorious Dragon. 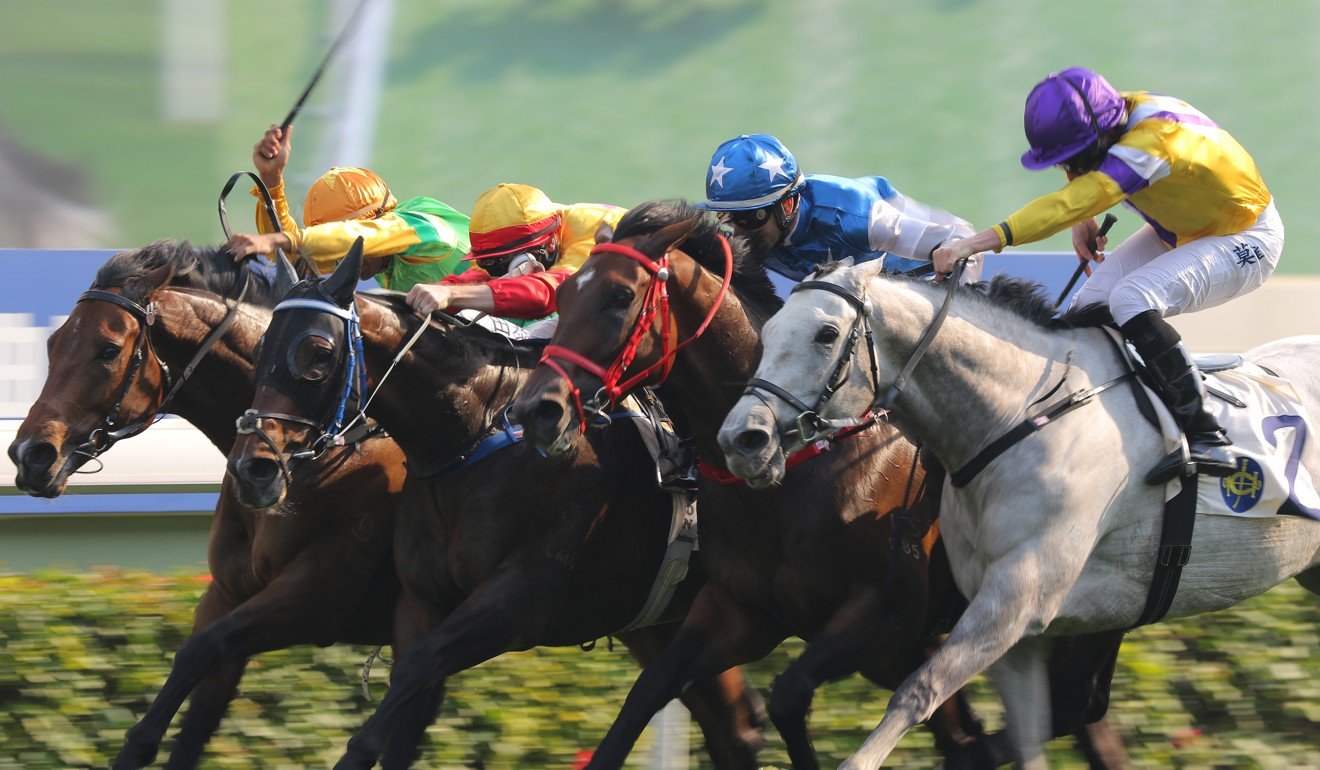 It is Amazing Beats’ maiden Hong Kong win at start four and his first since he saluted in the Tasmanian Derby (2,200m) in February last year when named Cossetot.

“His first run was very good without a lot of luck and the next two times things just didn’t go his way, but he’s proven at the trip, he got the best run in the race and he had the lightest weight,” O’Sullivan said, adding that while the 2,000m of the Derby won’t be a problem, the ability of his opponents may be.

“He showed plenty of ticker and he showed that the 2,000m certainly doesn’t worry him. He was a Group Three-type horse at the city tracks in Australia, whether that is good enough to win a Hong Kong Derby I don’t know but he will certainly get his chance now.

“Whether he’s got the class to get the thick end of it – there would have to be a lot of horses that don’t get the trip, but you see a lot of 1,600m and 1,800m horses that run in the Derby and they just go no good. He deserves a crack so we’ll give him a try.”

It was Karis Teetan giving his all in the saddle to get Amazing Beats home, with the victory one of a welcome treble for the Mauritian after a recent dry spell.

His run of outs had reached 59 rides before his win aboard another O’Sullivan horse in Casimiro in the sixth race of the day and he put the cherry on top of a fruitful afternoon with victory aboard the Tony Cruz-trained Mr Aldan in the final event.

That's a treble for @KarisTeetan as Mr Aldan sweeps to victory in the Sha Tin nightcap! #HKracing pic.twitter.com/PKTbNTFIM3

“I was getting a bit worried but I’m glad I could have a good day today, I needed this,” said Teetan, who is still a clear third in the jockeys’ premiership with 44 winners.

“I had a few seconds and thirds but I still didn’t feel things were going my way, but I felt great today and everything went perfectly. This is Hong Kong, you need to accept the bad days so you can appreciate the good ones.”

Teetan is yet to commit to the ride on Amazing Beats for the Derby but expects him to hold his own come March 22.

“He fought on nicely, [Columbus County and Super Oasis] actually went a neck past me and he came back fighting to beat them,” he said. “It was amazing to see and I think he can only improve from here.” 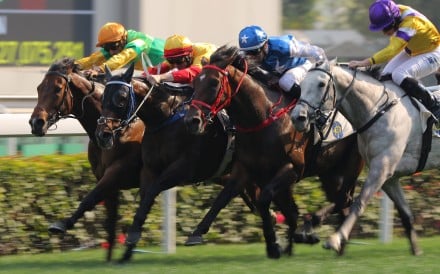 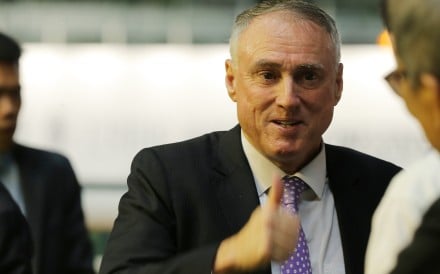 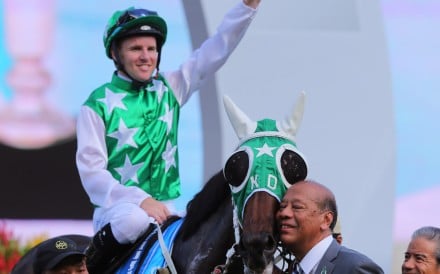