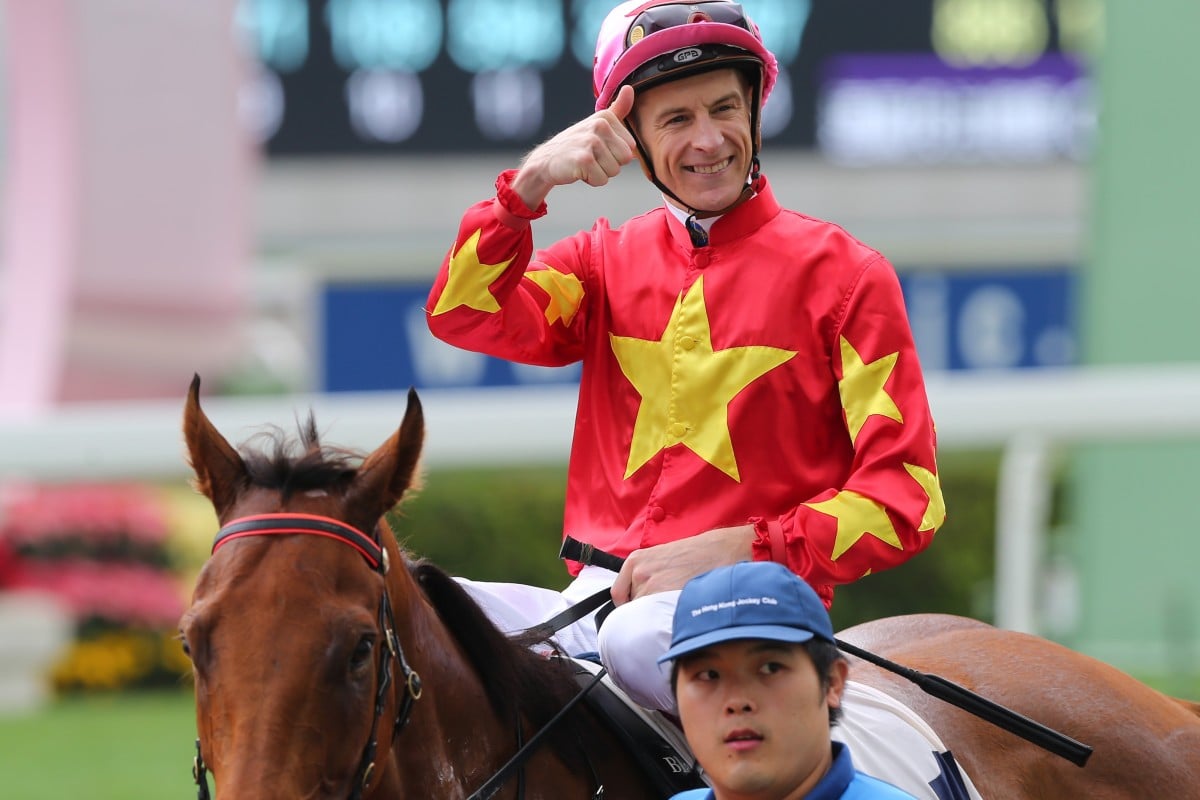 Blake Shinn will jet into Sydney on a hit-and-run mission this week as he attempts to win the Group One Chipping Norton Stakes for an old ally.

The Australian has landed the ride on Dreamforce in the A$600,000 (HK$3.08m) feature after incumbent jockey Nash Rawiller was suspended.

After making the move to Hong Kong this season, Shinn said he was delighted to be regarded highly enough to earn the call-up from trainer John Thompson. 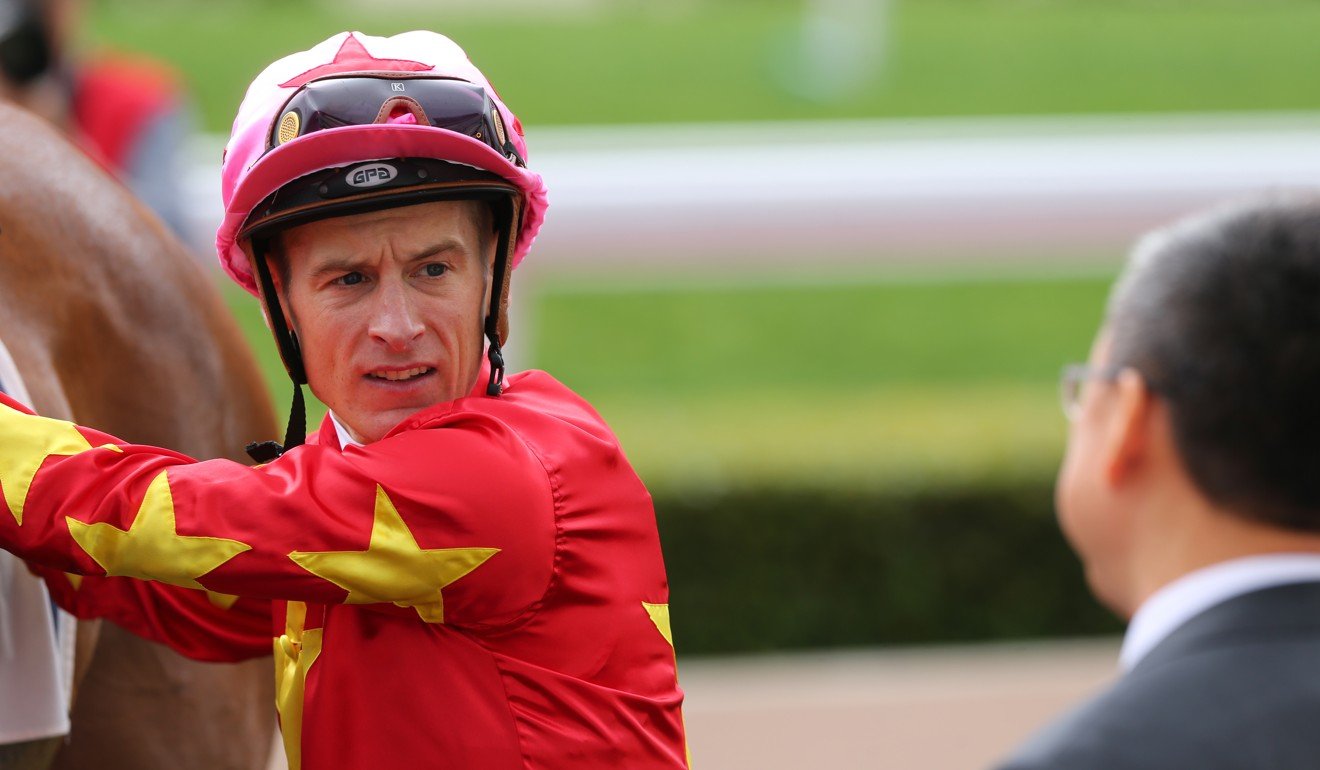 “I have a long-standing association with John Thompson, he has always been a great supporter of mine over many years, we have shared a lot of success together,” he said.

“He gave me the call up when Nash Rawiller got suspended and asked if I would be interested. I feel very fortunate in that sense to obtain the ride.

“It is nice to be recognised at a major carnival in Sydney in the big races.”

Dreamforce is considered second favourite in the race by overseas fixed-odds bookmakers.

Shinn, who has eight winners this season, admitted that since moving to Hong Kong it had been hard to watch the Sydney carnival from afar, but hoped he would be able to return to Sha Tin with silverware under his belt. 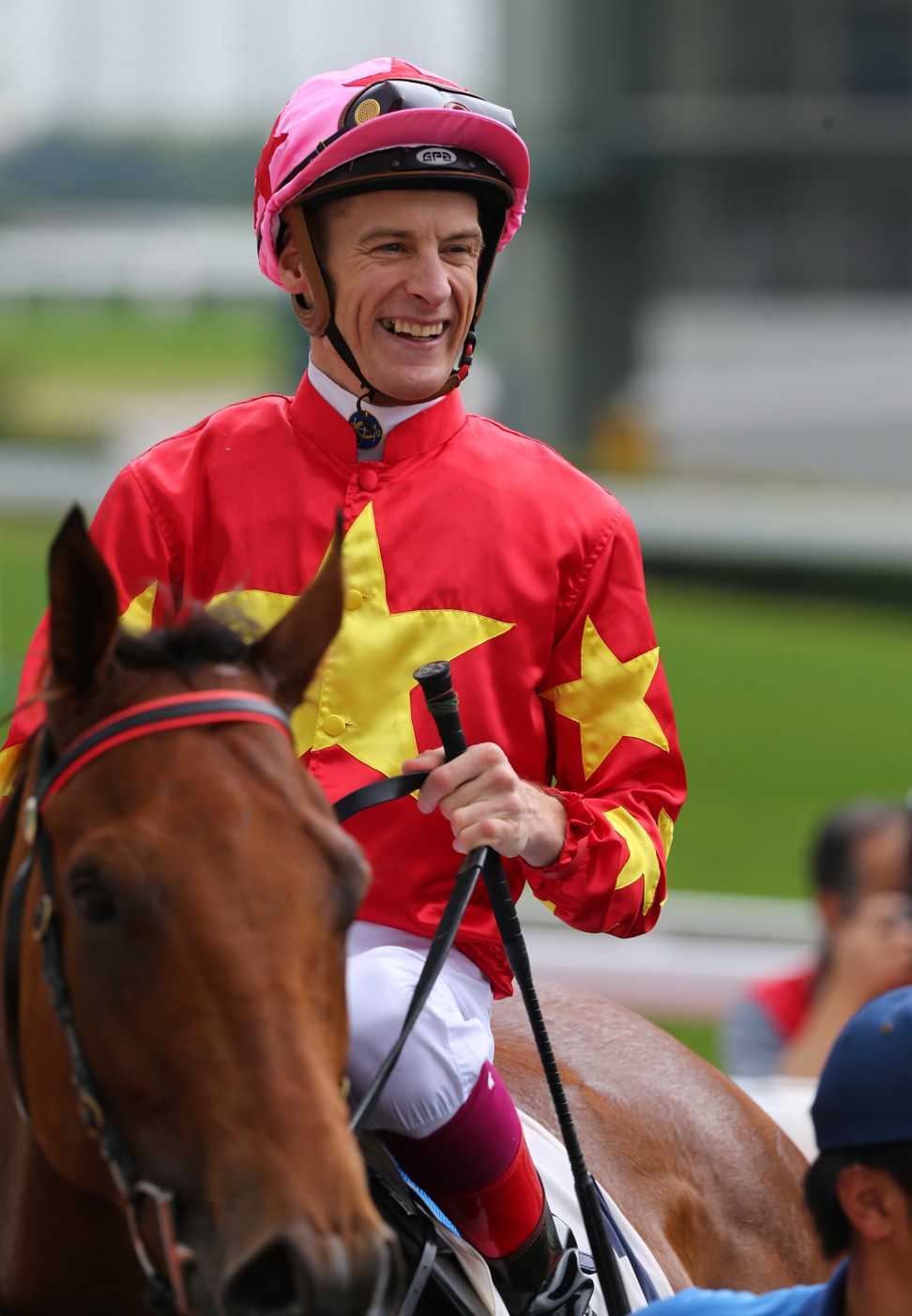 The 32-year-old said he wanted to be recognised as a world-class jockey who was prepared to travel to win big races around the world.

“The Sydney Autumn Carnival would be right up there with the best in the world so to not be there, yes, I miss competing in it week in, week out so I am delighted that I can fly back there for a fleeting visit,” he said.

“I spent so many years in Sydney, 10 years building good connections so even now going away for a bit, it is nice to be looked upon when you leave.

“It is a Group One race, I am based in Hong Kong, I want to be recognised as a world-class rider who is happy to travel anywhere for the right horses.

“It is a good opportunity to travel, go back home and hopefully do well. I am excited to be competing in Sydney.” 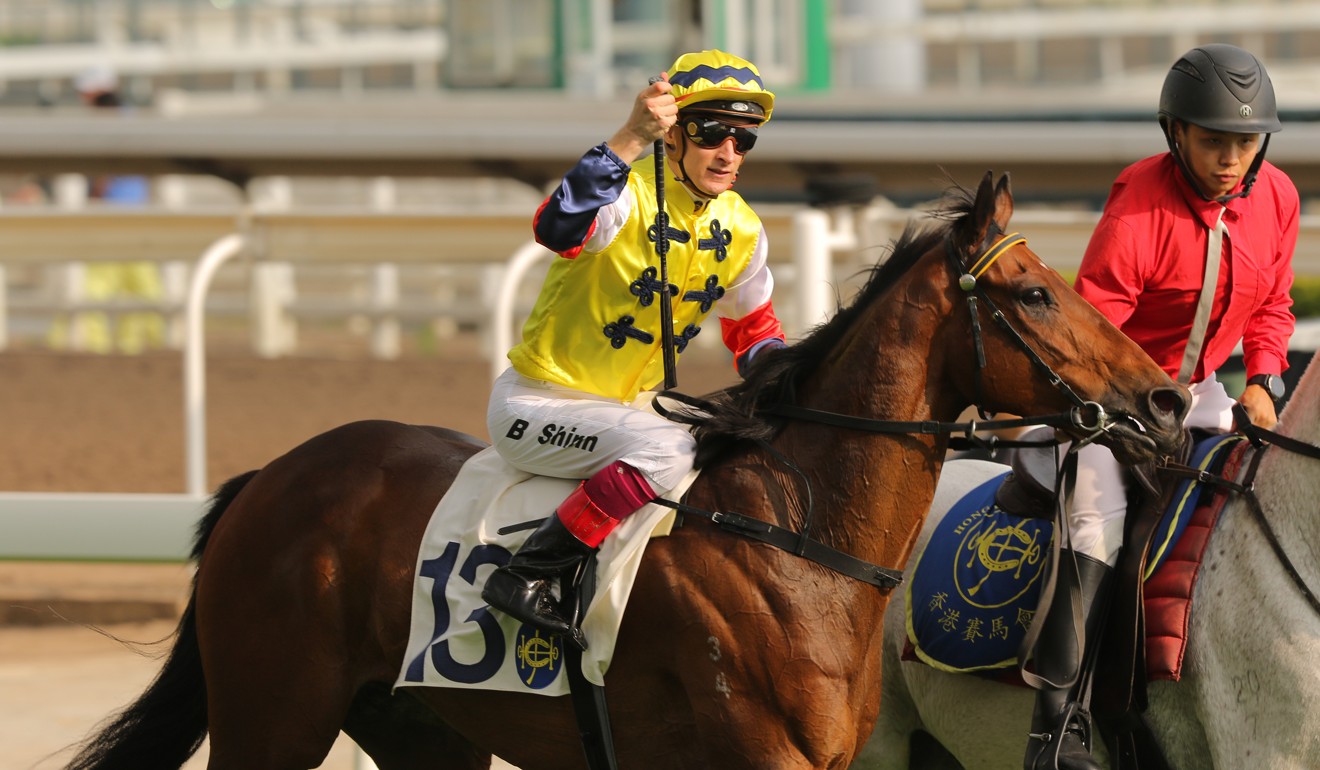 Shinn will have three rides on the day, all for Thompson.

“I have three rides for John Thompson,[Sweet Deal] in the [Group Two] Guy Walter Stakes and two-year-old [Mamaragan],” he said.

He has seven rides on Wednesday night at Happy Valley, where he will ride the David Hall-trained High Rev.

The five-year-old has produced his best work at Happy Valley and drops a grade for the Class Three Sing Woo Handicap (1,650m).

He also rides the John Moore-trained Good Standing in the Class One Shan Kwong Handicap (1,650m).