The John Size-trained four-year-old saluted five times over the Valley 1,200m in his debut season and returns to the course and distance on Wednesday night 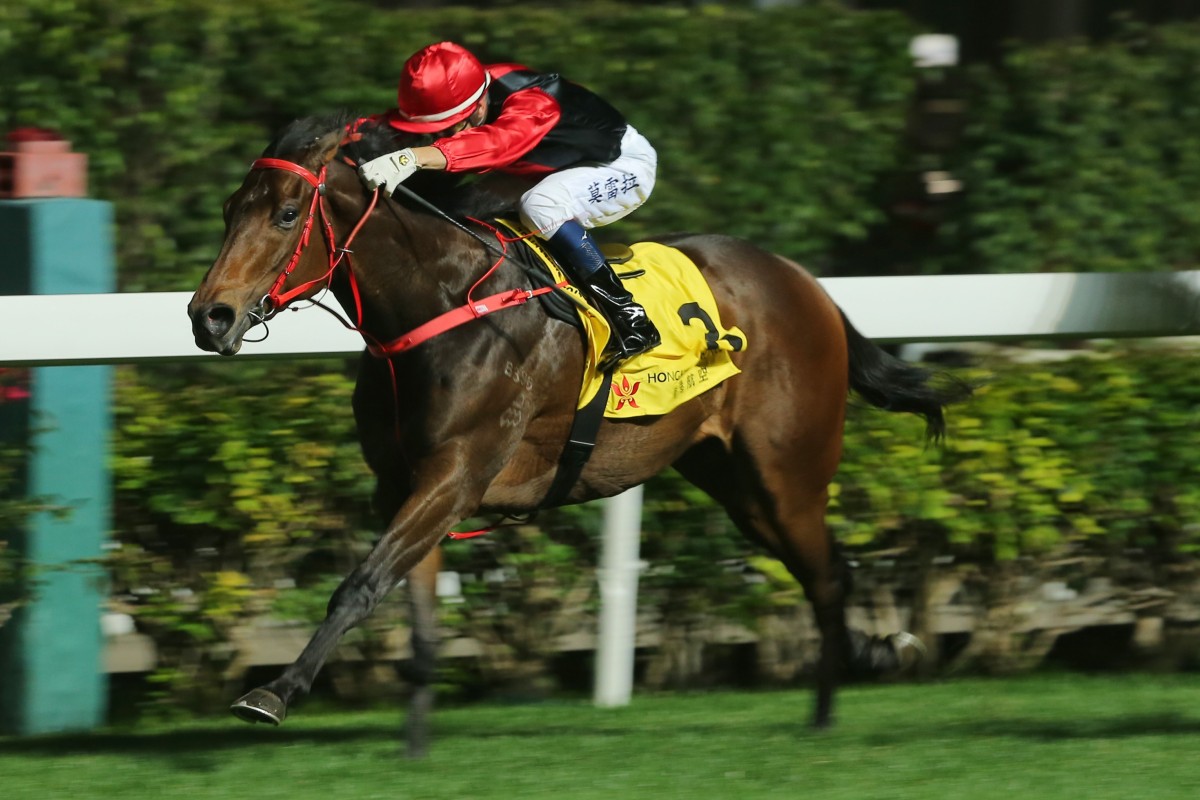 On the night the 2019-20 DBS x Manulife Million Challenge winner will be anointed, reigning champion Country Star returns to the course and distance of all five of his career wins for Wednesday night’s Class One Blue Pool Handicap (1,200m).

The John Size-trained four-year-old exploded onto the scene last season, winning five of his first eight starts, with each of those victories coming over the Valley 1,200m.

He ran out of steam towards the end of 2018-19, finishing 11th at the city circuit in March last year before bleeding during a 1,000m contest in June.

A six-month spell in Conghua followed before Country Star returned to action with an eighth down the Sha Tin straight on New Year’s Day.

Sit back and enjoy an absolute ripper!

Gold Chest by a nostril hair at 23/1 in a cracker of a Class 2 #HKracing pic.twitter.com/IEPoEYGqO3

But it was his eye-catching third behind Gold Chest and Duke Wai last time out – where he was checked 650m from home before missing by a neck – that suggested the gelding has plenty more to offer this term.

“He’s come back after a long lay-off after a bleed and he seems healthy enough. He’s in good shape now, his last start was encouraging and he was unlucky he wasn’t able to win that day,” Size said.

“If he can reproduce that he can probably win, if he can’t he’s in trouble.”

Country Star, who will be ridden by Alexis Badel and jump from gate nine, sits on an awkward rating of 101 and a victory on Wednesday night would thrust him further into the abyss, but Size said a potential appearance at Group level hasn’t crossed his mind.

“I’m not thinking about that just yet, I just want him to win a race and I’d be satisfied with that,” he said. 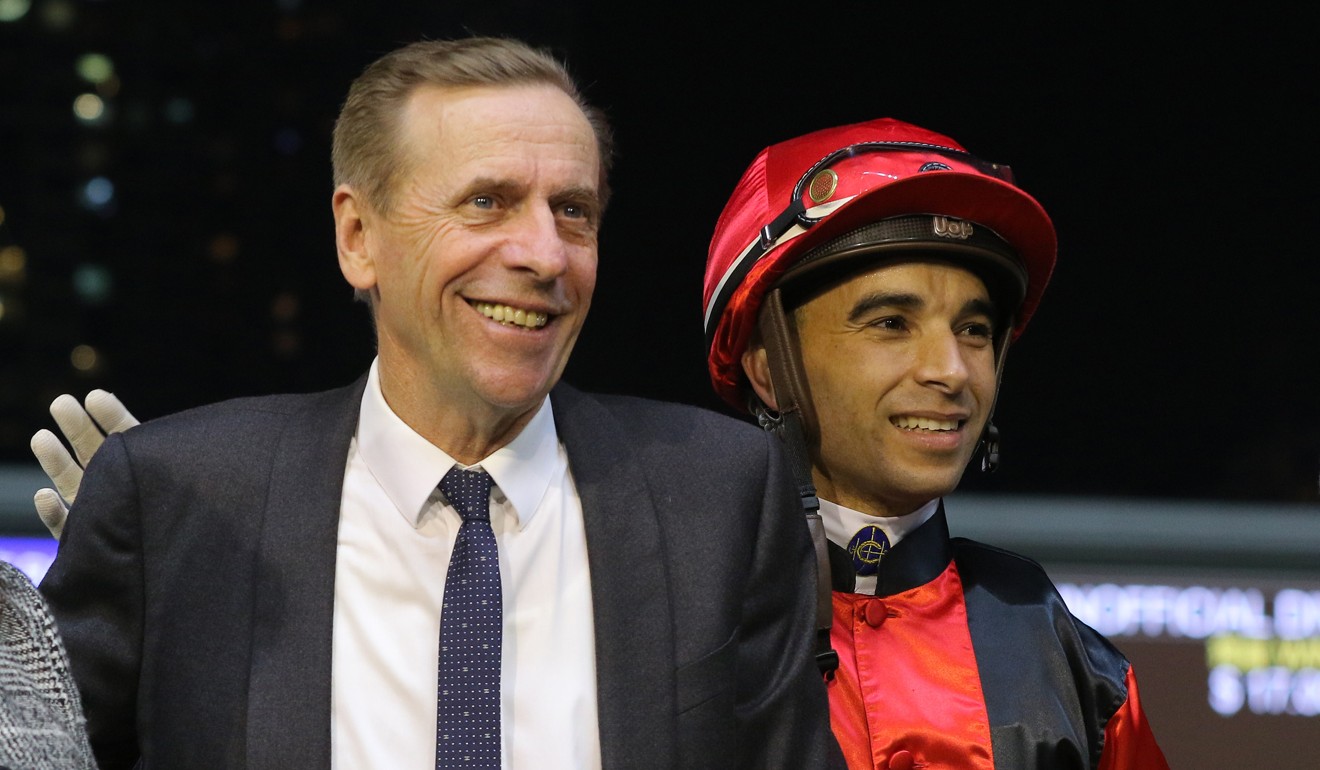 “We go to Happy Valley and see if he’s up to it, obviously it’s going to be a tough race.”

Among Country Star’s rivals are Frankie Lor Fu-chuen’s Fat Turtle and the Jimmy Ting Koon-ho-trained Amazing Star, who is looking to make it four wins in a row after working his way from Class Four to Class One in the space of four starts.

The four-year-old son of Denman won four times in his debut season last term and also has strong form over six furlongs at the Valley, with his two best performances from his five starts this campaign coming in the shape of a fourth and a second at the course and distance. “He’s good at the Valley 1,200m. Sometimes he gets in those races and they go too quick for him, it seems in the higher grade they run him off his feet and he can’t get into the finish,” Size said.

“This race, because of the rating band, there’s not too many entries so he might as well be in it and run for money.”

Tornado Twist will be ridden by Chad Schofield and jumps from barrier 10 of 10, while Matthew Poon Ming-fai climbs aboard Gunnison from gate seven.

“He’s very fit and he’s very tough,” Size said of Gunnison, who hasn’t won in over 12 months but was second last start on the all-weather track. “He’s quite honest and he’s very happy to fight out a finish with another horse. His head is in the right place and he really gives you whatever he’s got, but he’s on his mark.”