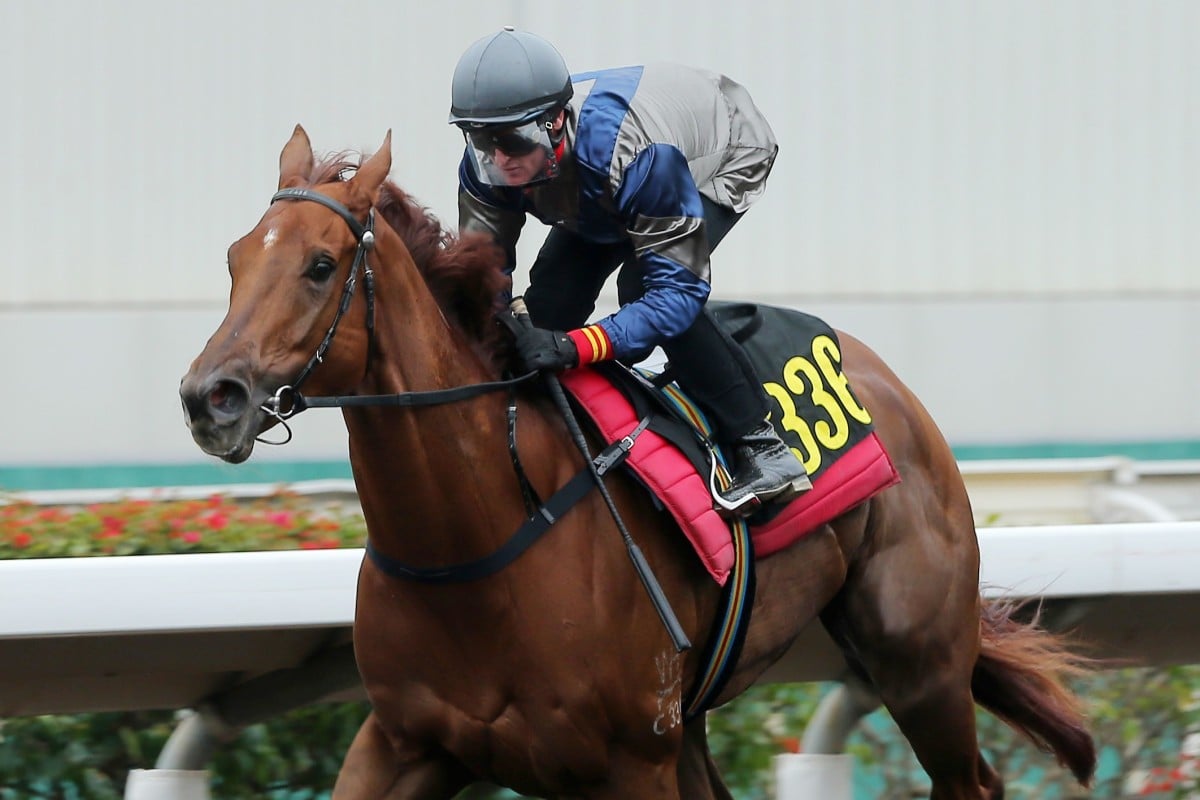 Boom sprinter Aethero will not compete in Dubai and will not race again until April with trainer John Moore pulling the pin on his current preparation.

The three-year-old was due to step out against Class One company on March 8 in a race designed as a lead-in for Dubai-bound horses, but will instead be set for April’s Group One Chairman’s Sprint Prize [1,200m].

Connections opted to err on the side of caution after Tuesday’s trial with jockey Zac Purton reporting the speed-machine was not at his brilliant best. 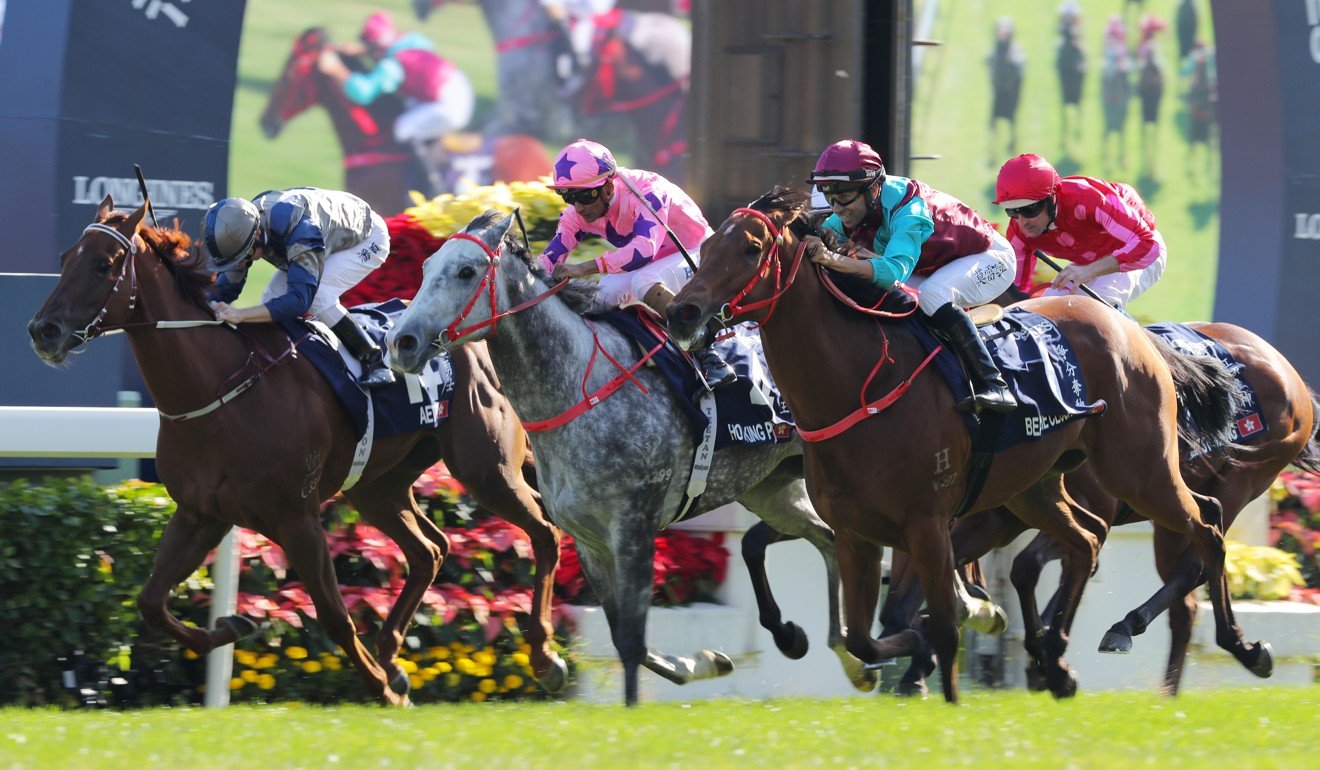 “We weren’t happy with the way he trialled, he did win but Zac just came back and said ‘no, don’t’,” Moore told the Post.

“He said he is not there, he is probably two or three weeks off so it is probably better to go for that race on April 5 [the Group Two Sprint Cup].

“We will just wait for April, give him more time, he has had a big break so I said ‘right, he doesn’t run, he is too good’.”

After conceding the fever Aethero contracted after December’s third placing in the Group One Hong Kong Sprint “really knocked him around”, Moore said he expected the gun speedster to continue regular work at his Sha Tin base.

Will it be the first step towards the G1 Al Quoz Sprint in Dubai? #HKracing pic.twitter.com/Y3sG5AzKbL

“He will go through normal work, he won’t stop work,” Moore said.

While Aethero will not race overseas, Moore confirmed his stablemate Thanks Forever received an invitation into the Group One Al Quoz Sprint (1,200m) to race on March 28.

Moore said he intended to run his 119-rater in the race, should he come out of his run next Sunday in good condition.

“It is still up to how he runs on the 8th, I will speak to the owners and give them the brochure, tell them about the logistics and so forth because they are very much new to the whole thing, like it is to a lot of owners,” Moore said.

With Aethero out, Zac Purton has been booked to ride Thanks Forever on March 8. 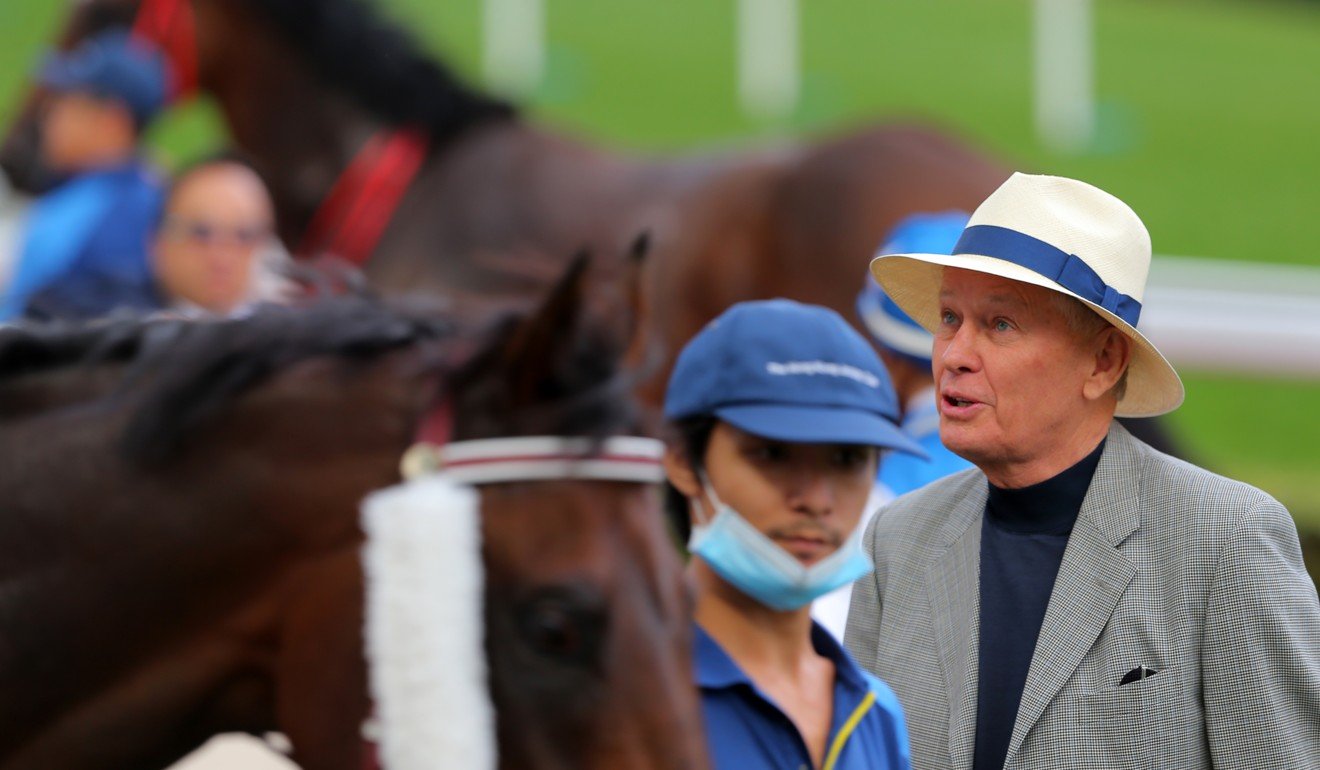 Tony Millard is also set to make the trip to Dubai with the South African trainer gaining an invitation to race his dirt specialist Elusive State in the Group Two Godolphin Mile on the same night.

Millard had been sweating on a call-up, as there are no options on the all-weather track for a horse with his rating in Hong Kong. 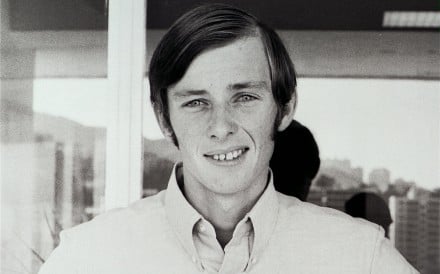