Vincent Ho declares his fitness despite ligament damage to knee 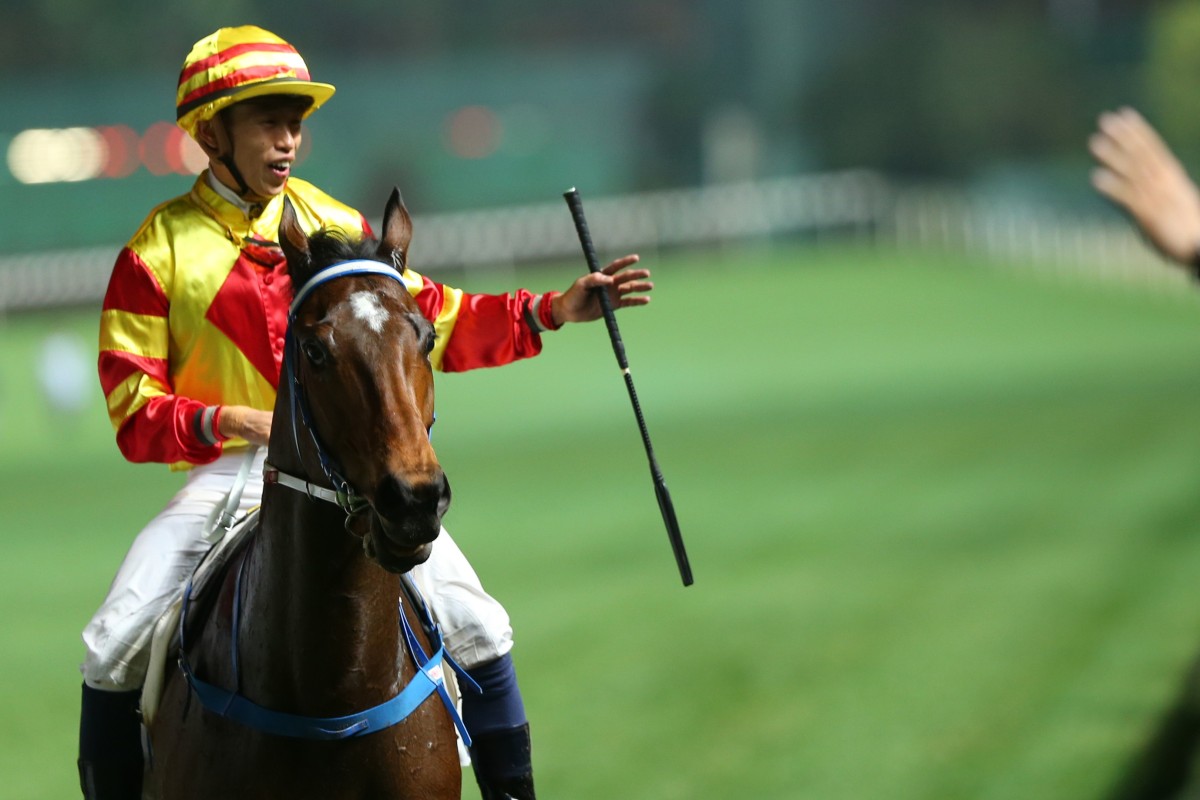 Leading local jockey Vincent Ho Chak-yiu will ride at Happy Valley on Wednesday, declaring himself fit despite specialists confirming he has suffered ligament damage to his right knee.

Ho has suffered persistent knee pain over the past five weeks, stemming from an incident before January’s Classic Mile romp on Golden Sixty.

However, the 29-year-old says he will ride through pain for the remainder of the season, the injury aggravated after being dumped from Chaparral Star pre-race at Sha Tin on Sunday. 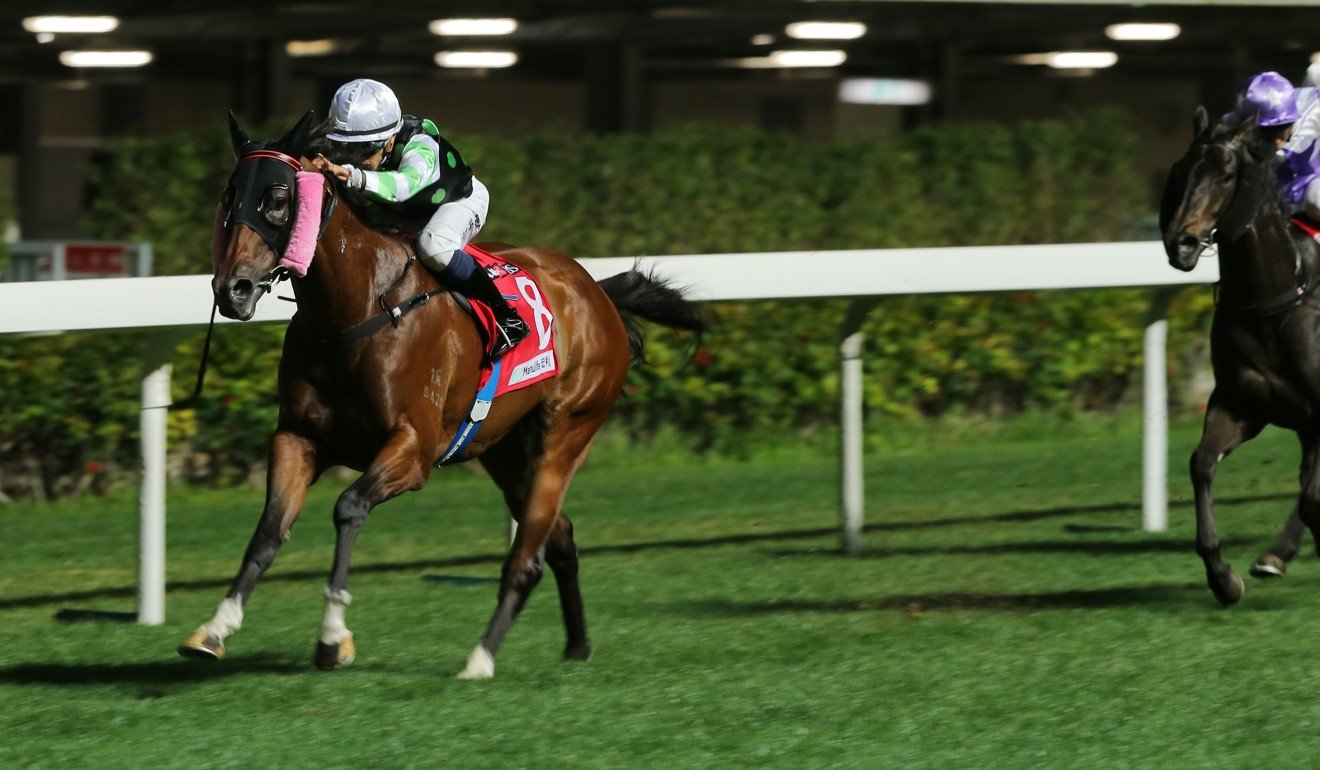 After seeing a physiotherapist on Monday, Ho said he was undergoing rigorous treatment in a bid to be fit for the upcoming meetings which includes the Hong Kong Derby on March 22 where he is likely to start favourite aboard Golden Sixty.

“It is ligament damage so I can’t do anything, you can only really rest to heal it,” he said.

“I will just keep doing the normal treatment, icing it, tape it to ride and those kind of things.

“It does hurt, but most of the days it doesn’t bother me too much but [on Sunday] it was bothering me to the point where I was losing concentration mid-race so I was better off stopping.”

Remarkably, Ho said he does not blame Chaparral Star for his injury, saying the horse was spooked by a worker on the track before the race.

Vincent Ho caps a treble in the finale at the Valley as This Is Class scores an impressive all-the-way win! #HKracing pic.twitter.com/ki1Ji7RFJf

Ho also confirmed he plans to return to Britain to ride in the off-season as he has done in previous years in an attempt to further develop his skills.

He has previously ridden for trainer Mark Johnston and last season competed in the Shergar Cup at Ascot, where he was able to boot home a winner.

“My plan is still to ride overseas in the UK, I don’t want to skip that,” he said. “I will probably rest for one to two weeks and then see what happens.”

Season 2019-20 has proved to be a breakout year for Ho who not only sits fourth in the jockeys’ championship race but has collected both the Classic Mile and Classic Cup aboard the exciting Golden Sixty.

With 37 wins so far, Ho sits within striking distance of the third-placed Karis Teetan (45) who is due to miss meetings with suspension later this month.

The injury caps a tough few months for Ho’s body after he suffered a foot injury in the starting gates during a barrier trial before December’s International Jockeys’ Challenge. Ho will ride the promising This Is Class in the Class Three Kowloon City Handicap (1,200m) at Happy Valley on Wednesday night as he looks to continue his good form.

The five-year-old was dominant last start in what was just his second race of the season after overcoming a leg issue sustained in May last year.

Ho will also ride last start winner Shamport in the Class Four To Kwa Wan Handicap (1,200m), who has been racing well this season.

The five-year-old was a maiden heading into this season with 17 starts under his belt but has since produced two wins to have him on track for a higher grade soon.

Arriving in Hong Kong on a rating of 74, Shamport will race off 59 on Wednesday night where he will jump from barrier three.