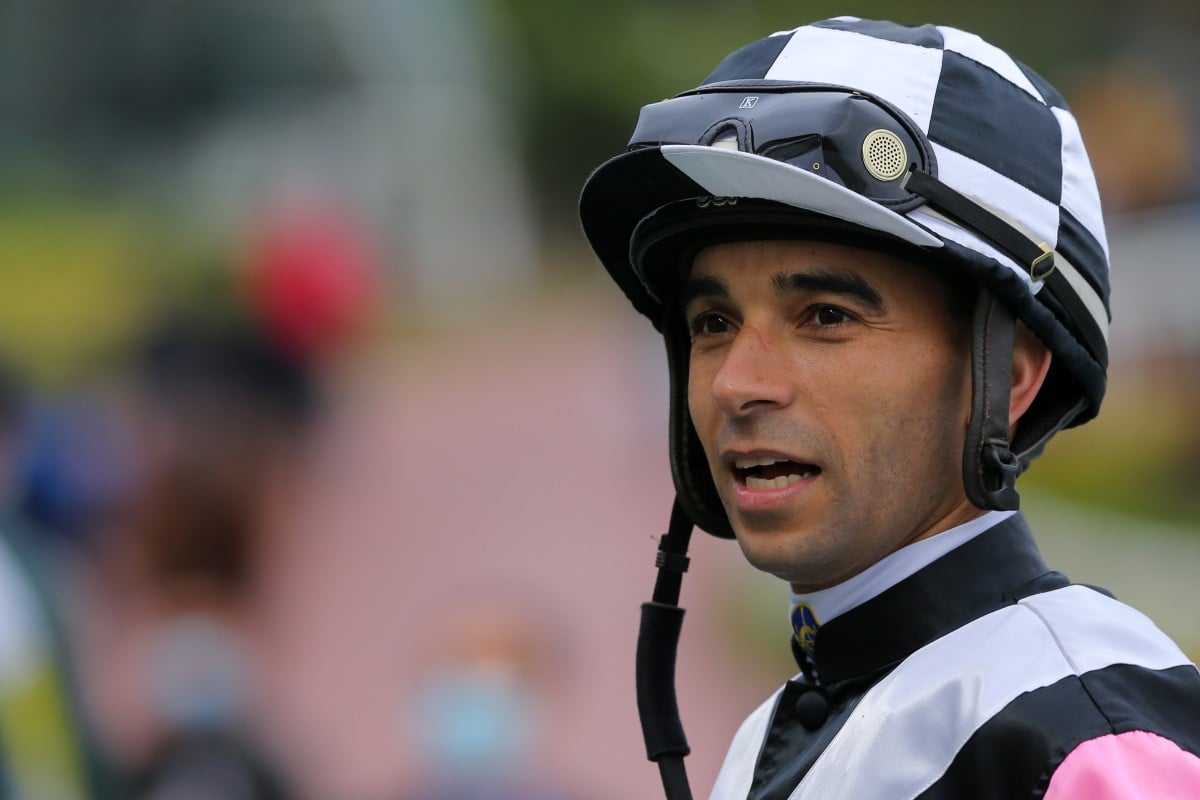 Jockey Club officials will consider chartering a private jet to fly Joao Moreira and Zac Purton back from the Dubai World Cup meeting so they can ride at Sha Tin the following day.

The deadly coronavirus has seen flights to and from Hong Kong slashed by airlines and both Moreira and Purton would be faced with the possibility of missing the following day’s Sha Tin meeting if they elect to ride at the rich meeting.

Traditionally, Hong Kong participants are able to catch a late Saturday night flight from Dubai and race at Sha Tin on Sunday – both jockeys made it back but missed the first two races last year – but that option is not available. Keith Yeung still smiling despite 137 winless rides: ‘I make my own fun’

Purton is also booked to ride the John Moore-trained Thanks Forever, should connections elect to accept the invitation to run in the Al Quoz Sprint after Sunday’s slashing run behind Hot King Prawn.

As the two premier jockeys in Hong Kong, Moreira and Purton attract the lion’s share of punters’ money and are significant turnover drivers for the Jockey Club. 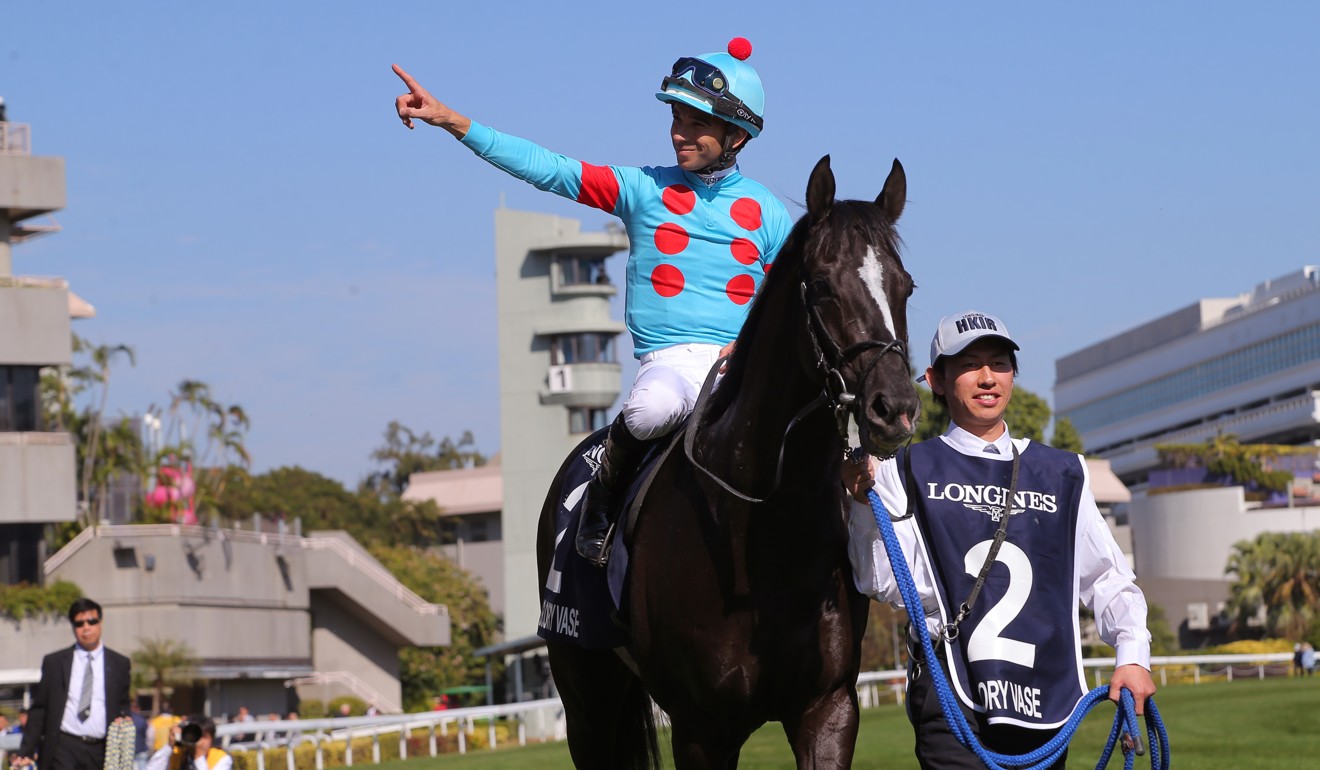 Such is their dominance in the market, Moreira and Purton have ridden 14 of the last 29 favourites between them.

Pressed on the possibility of a chartered flight, Moreira told the Post he would support the concept.

“Of course, I want to ride on the [Sunday after Dubai],” he said.

“It sounds like we wouldn’t be the only ones to benefit from it which makes it even more sensible, I hope it works. I knew there was a chance that this could happen.

“If it is a private plane, it could get us home even earlier and then maybe we could ride the full card.”

The Jockey Club has previously chartered a flight for participants back from Dubai, with more than 50 connections taking advantage of a one-off service more than a decade ago. 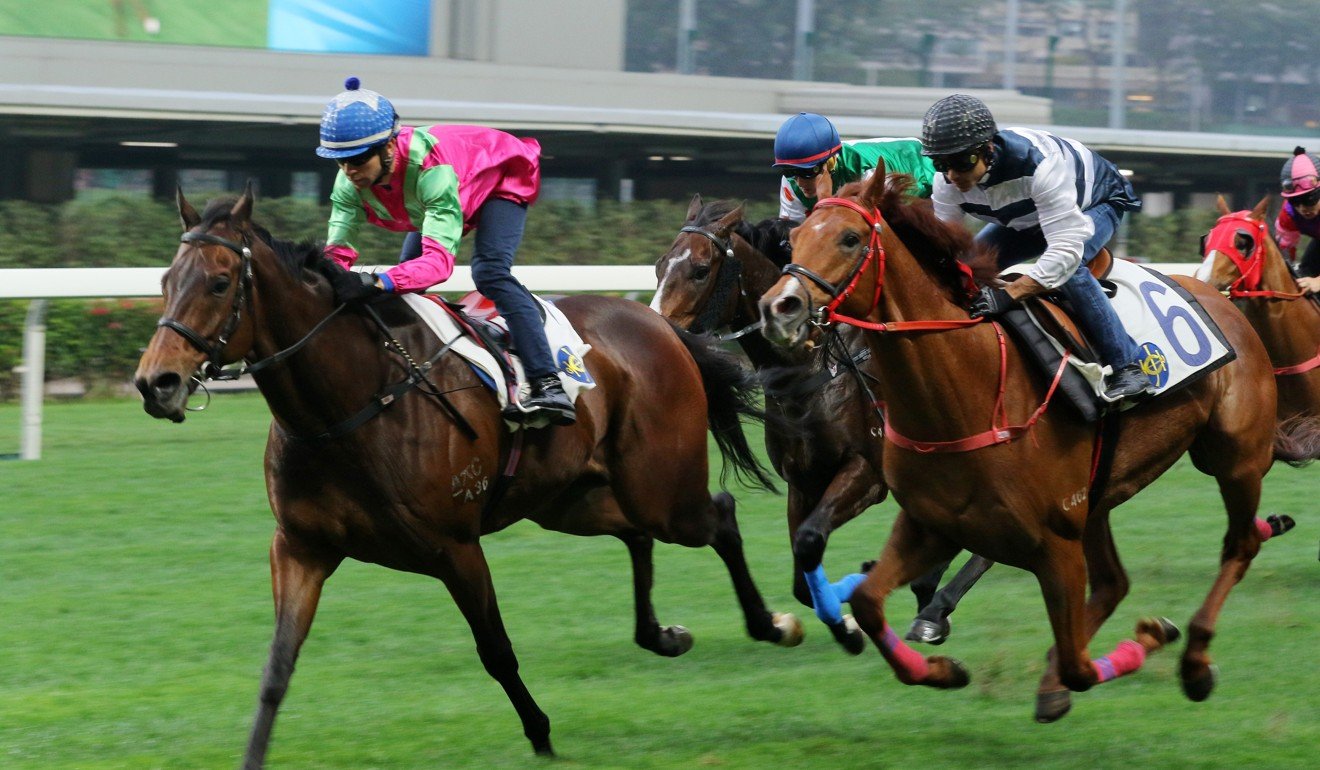 It is unclear who would pay for the flight should it be organised.

Visiting jockeys such as Hugh Bowman are also being closely monitored by authorities, with the Australian given the all-clear to return to Hong Kong to ride Enjoying in the Derby later this month.

“It is one of those things that is changing all the time,” Racing New South Wales chief executive Peter V’landys told The Sydney Morning Herald.

“The way racing is now there are jockeys that want to ride around the world and our jockeys are getting offers of big rides in Hong Kong.

“We checked with the Hong Kong Jockey Club and they have strict rules around jockeys going there at the moment. People can still go there, and we are happy for any jockey to ride at their Derby meeting.” 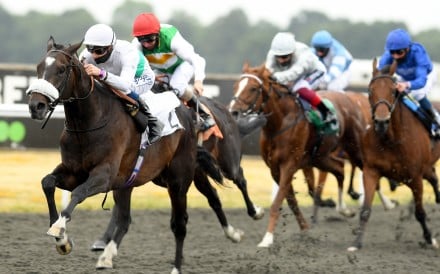