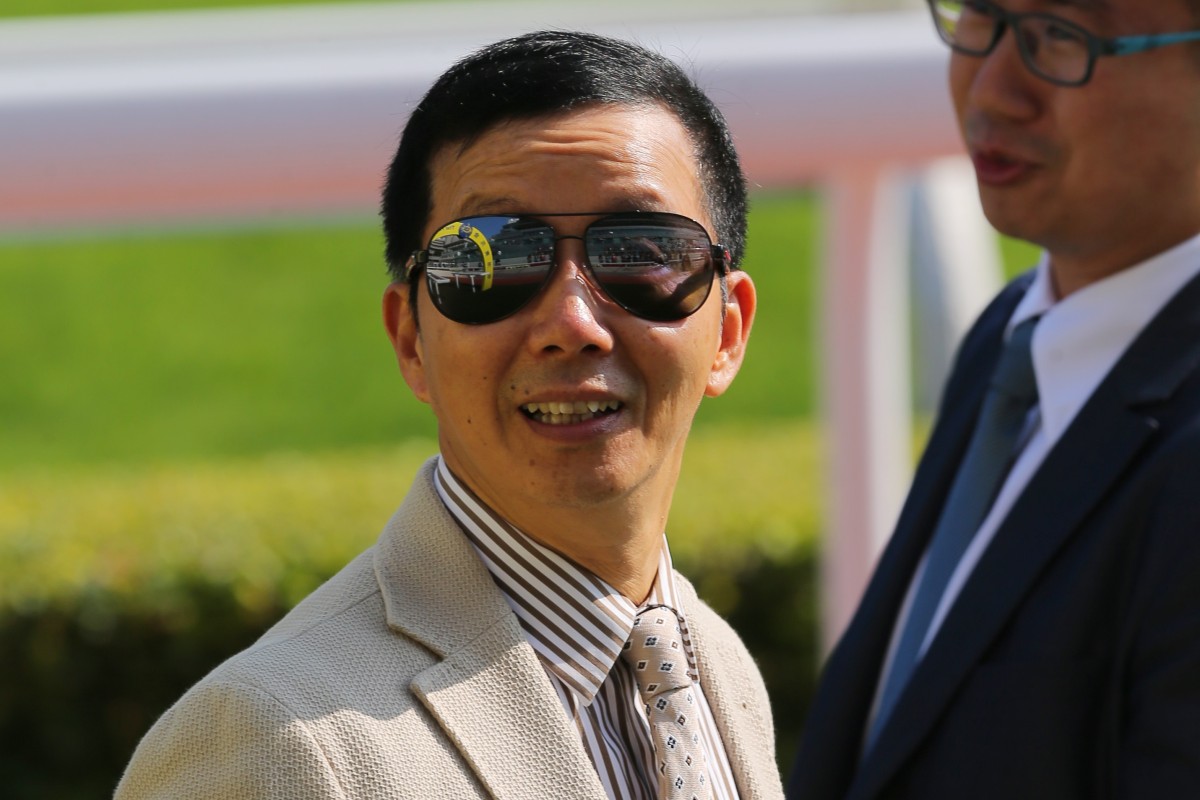 Benno Yung Tin-pang has declared he must find “more winners” ahead of Wednesday night’s meeting at Happy Valley as he looks to avoid a career-worst season.

“I’m not that happy so far, I need some more winners,” said Yung, who will only muster 20 victories this term if he continues at his current rate. 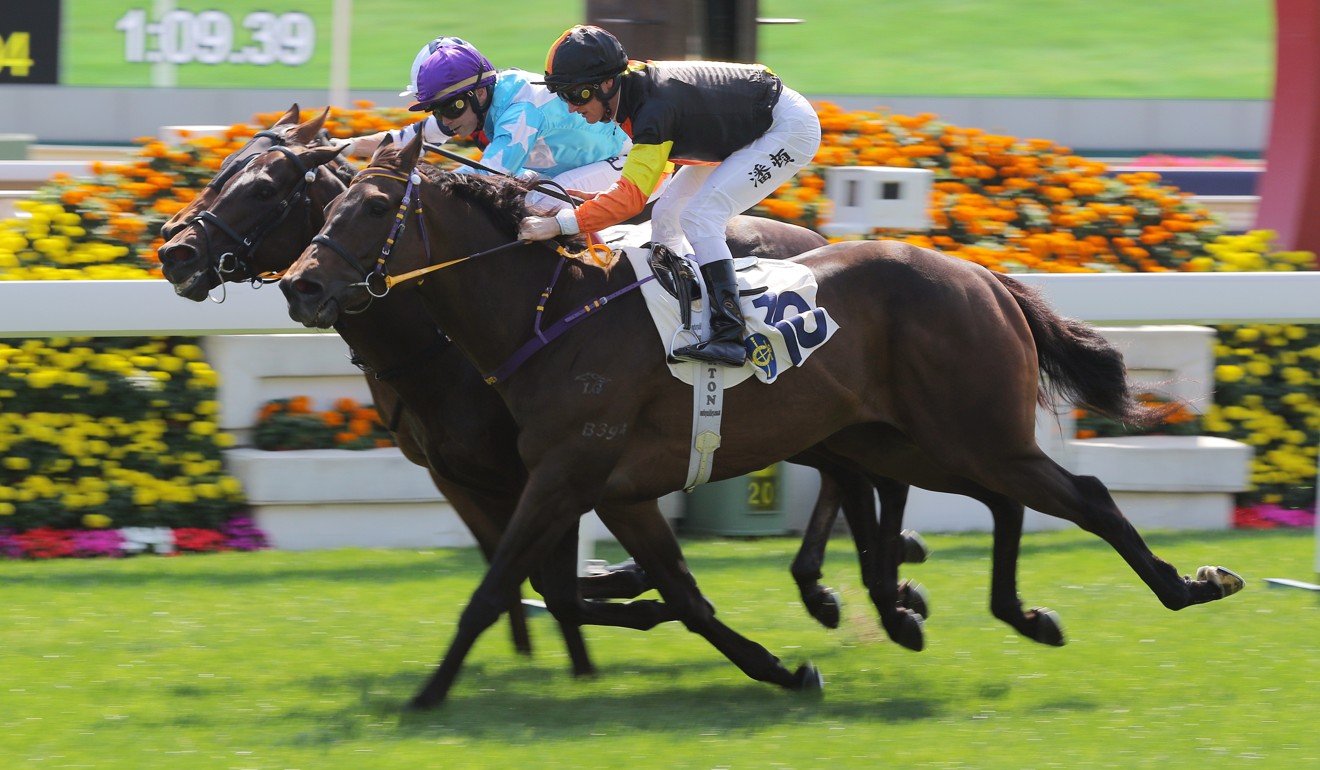 The 61-year-old only takes four runners to the city circuit but three of them are in form after finishing second last start, with General Trump shaping as his best chance in the Class Four Tai Yuen Handicap (1,200m).

The four-year-old steps up in class after a first and second in the cellar grade and will carry only 115 pounds under Joao Moreira from barrier six.

“He’s in good form. Joao is on board, which is a great help for the horse, and he has drawn six, which is OK,” Yung said.

“Hopefully he can be in a decent position and I think he is a competitive chance.” 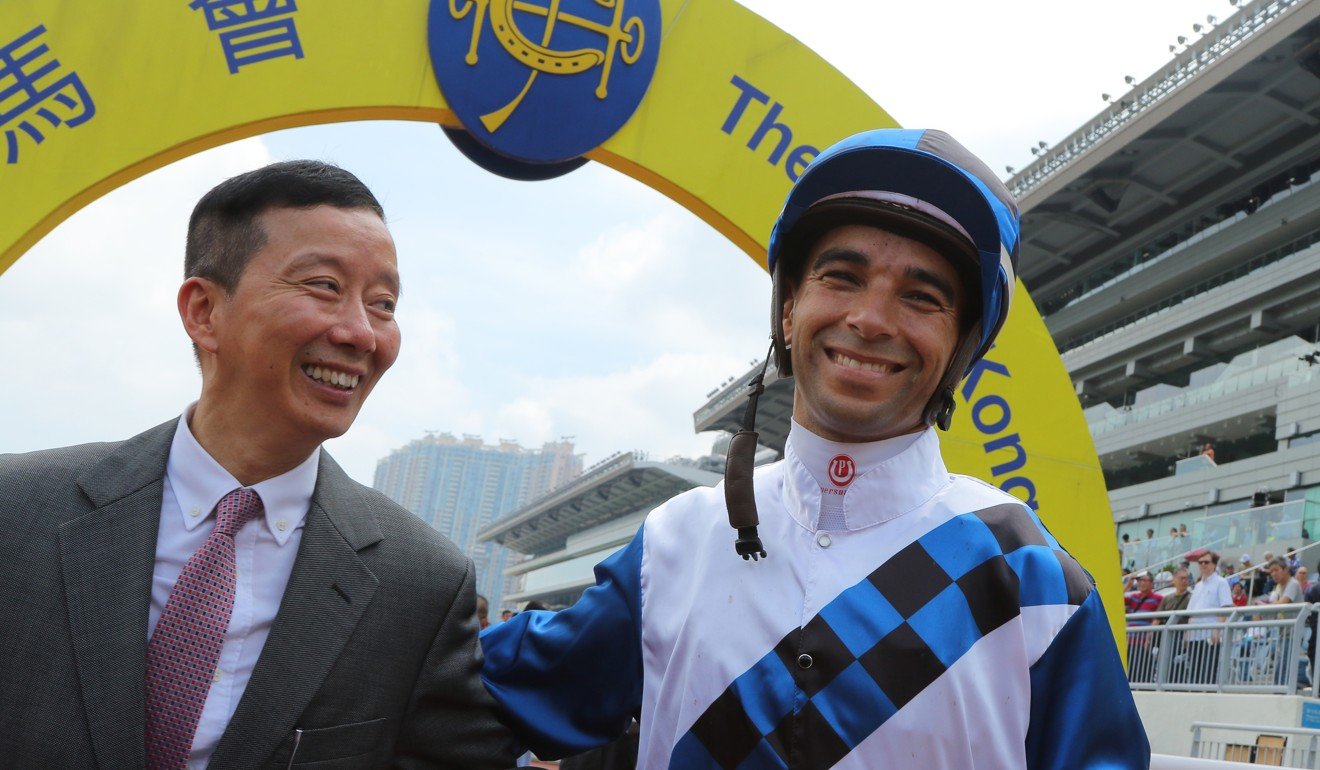 Moreira also rides Diamond Brilliant for Yung in the Class Three Johnston Handicap (1,200m) after partnering the horse to second at the course and distance in mid-February.

“Last time he had the inside draw but this time the draw [11] is pretty awkward, so [Moreira] will need to overcome the barrier,” Yung said.

Ka Ying Brilliance runs at the Valley for the first time in nearly 18 months, tackling the Class Five Wan Chai Gap Handicap (1,650m) after finishing second on the dirt in his first Class Five appearance.

“There is no race for him and I have to give him a run so I thought I’d give Happy Valley a try,” Yung said of the five-year-old, who will be ridden by apprentice Alfred Chan Ka-hei.

“In Class Five he has some advantages, he is claiming seven and draw five is OK.” 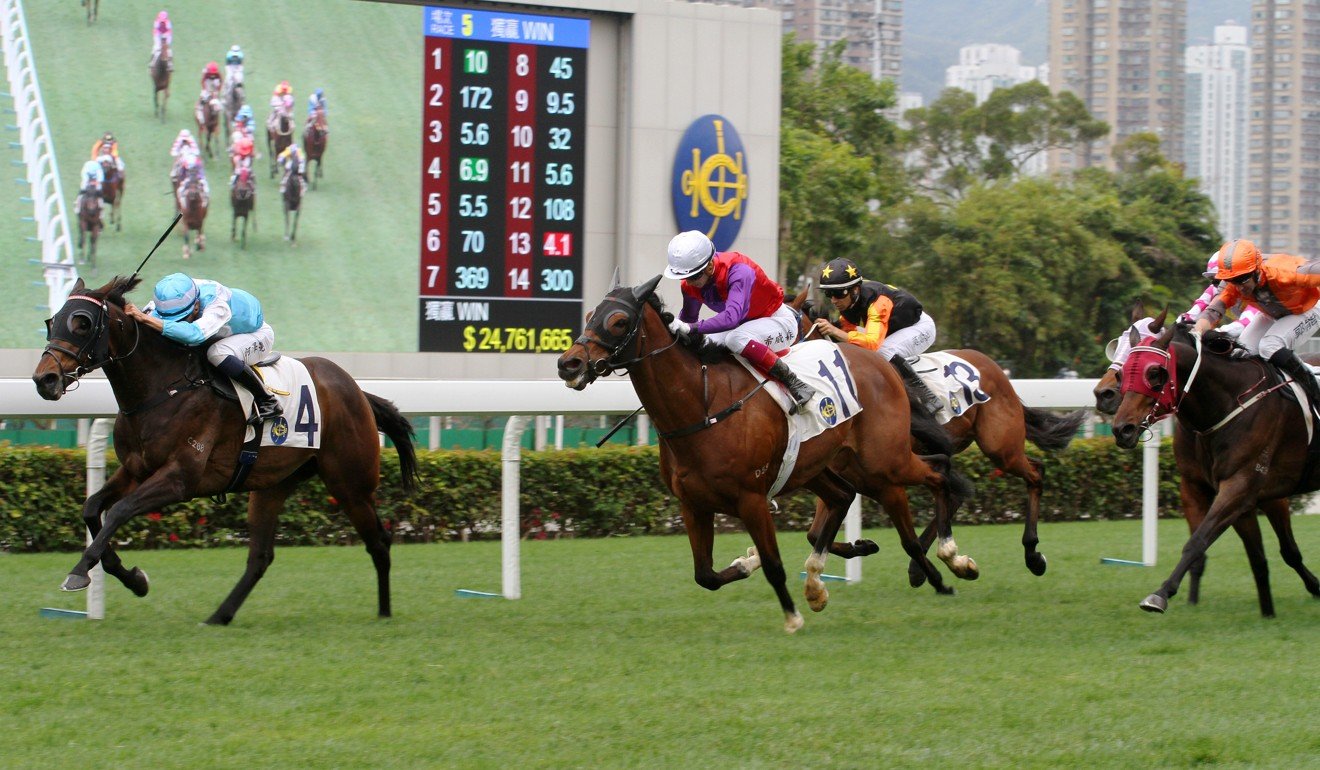 Moreira will also be looking to go one better aboard another of his rides, with Everyone’s Elite entering the Class Four Thomson Handicap (1,650m) on the back of four consecutive seconds.

“I think he’ll run a good race, he’s in form and he’s working well so everything is positive. I think he is going to the races with a big winning chance, it’s just a matter of time,” Moreira said. “Seconds turn into firsts eventually and if he maintains his form he’s a chance.”

The final race on the card shapes as perhaps the most competitive, with World Famous coming into the Class Three Queensway Handicap (1,800m) on the back of a seventh in the Classic Cup.

While trainer Ricky Yiu Poon-fai fancies his four-year-old’s chances on Wednesday night, he has all but given up on running him in next weekend’s BMW Hong Kong Derby. 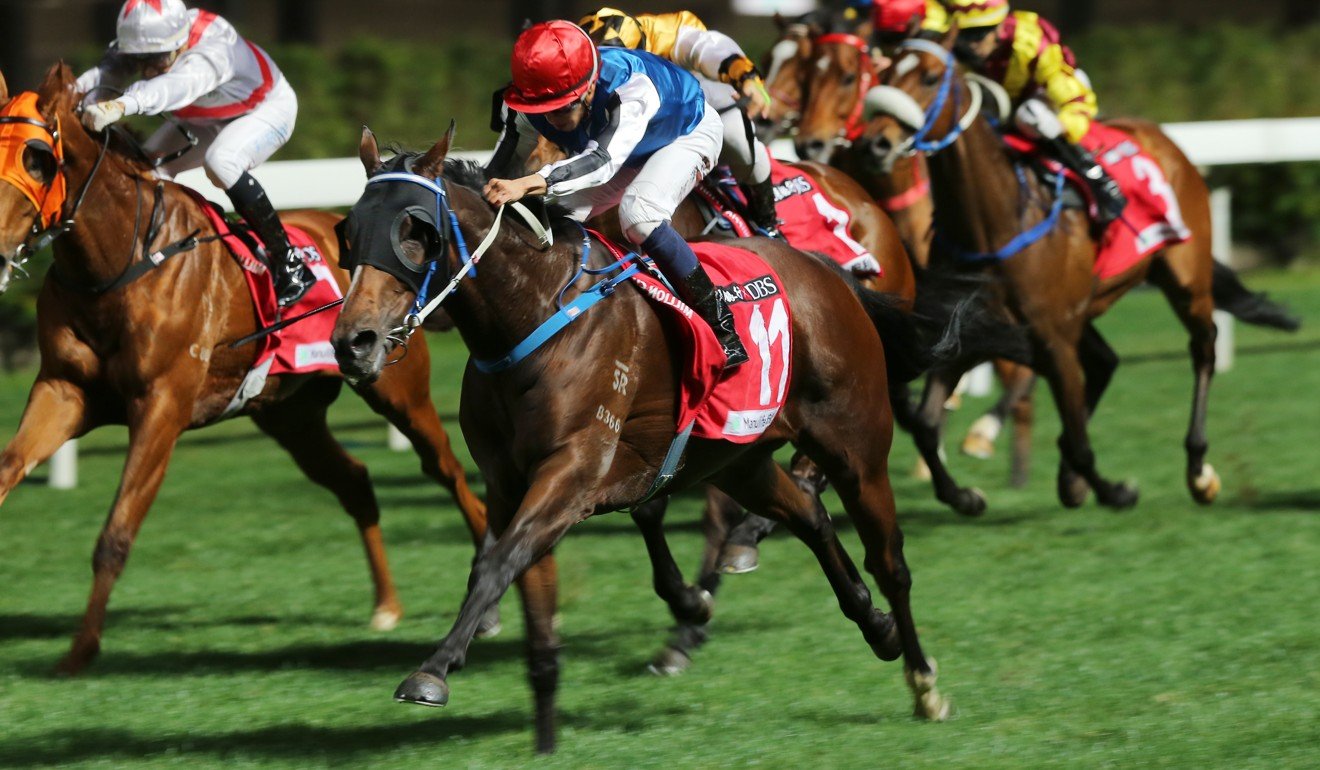 “I don’t think he’s up to it. I’ll chat with the owner but it looks too strong for him. I don’t want to run him just for the sake of running him,” Yiu said.

Among those World Famous must overcome at the city circuit are the Caspar Fownes-trained Naboo Star, who has struck a rich vein of form with two wins and a second over the Valley mile from his last three starts.

Keith Yeung still smiling despite 137 winless rides: ‘I make my own fun’

“He’s always been a horse who’s had a decent amount of ability and he’s just matured into his frame and he seems a lot stronger this campaign,” Fownes said.

“We’re stepping him up to 1,800m for the first time and there’s a few in there that are going to be a bit of a danger to us but hopefully he can get the job done.”