Beat The Clock out of Chairman’s Sprint Prize, won’t race again this season 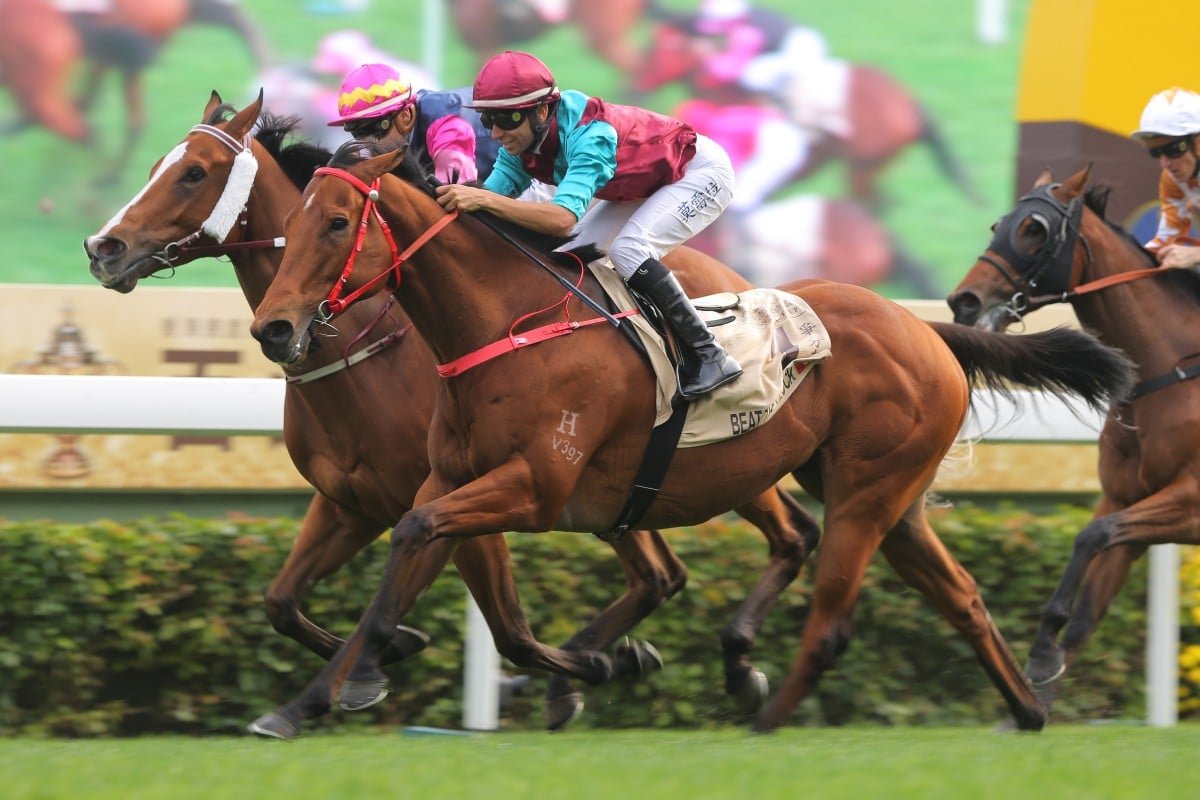 Four-time Group One winner Beat The Clock will not race again this season, with trainer John Size confirming his star speedster will miss April’s Group One Chairman’s Sprint Prize in favour of a hard-earned rest.

“The horse is fine but he won’t run again this season. He’s having a break. He’s put two Group Ones together and I think by the look of his last start that probably knocked him out,” Size said.

“He’s been fine at home but at the races he didn’t perform and I don’t think you can rejuvenate that in such a short space of time. He may as well have the time off.”

Beat The Clock hasn’t been sighted at trackwork since that Queen’s Silver Jubilee Cup run and Size said he won’t be asking much from the horse in the near future.

“I’ll put him in work next season and try him, he’ll be seven in August so I’m not expecting too much,” the master trainer said. “If he comes up OK I’ll run him, if not I won’t. I’ll just see how he is.”

Beat The Clock has won the past four 1,200m Group One races in Hong Kong in a run dating back to January last year but the streak will end when he is not there to defend his crown in the Chairman’s Sprint Prize on Champions Day next month.

His absence opens up the final top-level sprint of the season to a host of up-and-coming local speedsters, with the likes of Aethero, Thanks Forever and Hot King Prawn still chasing their first Group One victories after finishing behind Beat The Clock in recent months.

Beat The Clock’s absence deprives Champions Day of much-needed star power, with local ranks lacking genuine top liners and the international contingent poised to be limited because of the increasing chaos caused by the coronavirus.