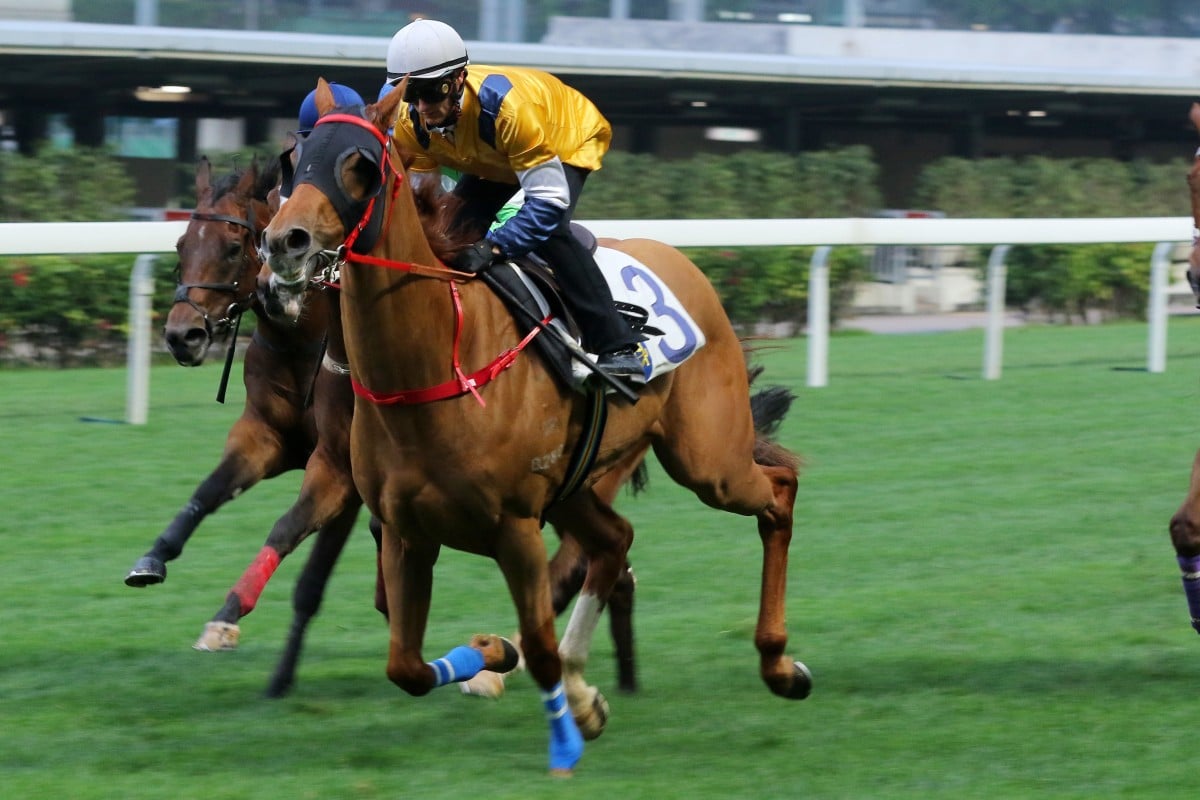 Frankie Lor Fu-chuen has seen a couple of big names walk out of his stable in recent weeks but he’s hoping to work his magic with one that has come the other way in Styling City.

While Lor has lost 2019 Hong Kong Derby winner Furore and exciting four-year-old Thinkin’ Big, he has gained Styling City from John Moore and is looking forward to racing him for the first time in Wednesday night’s Class Two Begonia Handicap (1,200m).

“When I got this horse he had never been to Happy Valley so I decided to take him there to trial and he trialled well,” Lor said.

“Usually the races at Happy Valley are a little bit weaker than Sha Tin, so I decided to try Happy Valley.” 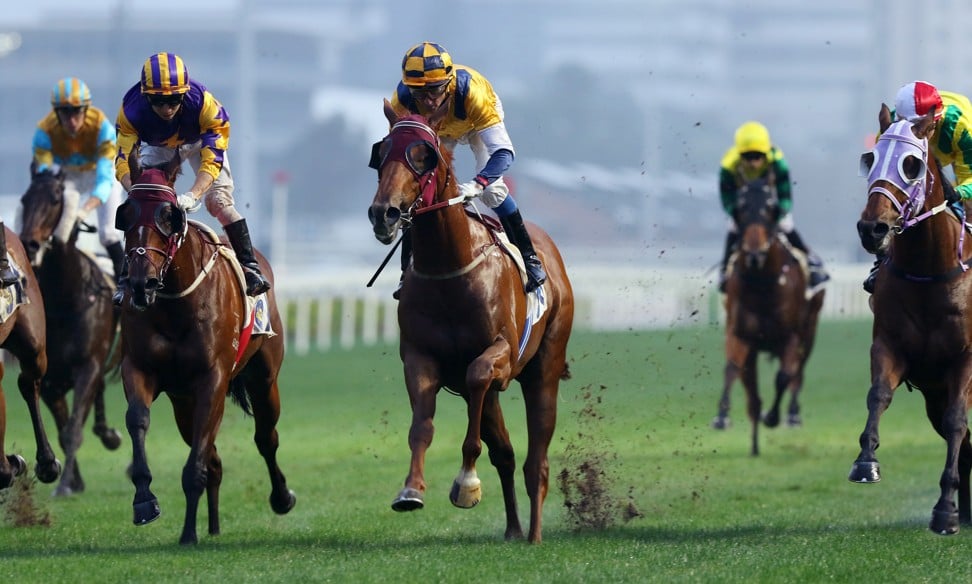 Styling City was second in that Valley trial earlier this month but hasn’t done much else to impress of late, failing to finish better than 10th in his last three runs for Moore after a solid fourth on the opening day of the season.

After winning five of his first seven starts, Styling City finished second at Group Three level before competing in the Group One Centenary Sprint Cup (1,200m) in January last year.

The four-year-old was solid without winning for the remainder of last season, but has suffered a severe recent form dip and Lor knows he has his work cut out to get him back to the level that saw him finish within four lengths of Beat The Clock at the top level.

“He’s got some back soreness and has had some problems with his hind fetlock, so I’m not sure if he can step up again – to reach that level again will not be easy,” Lor said. 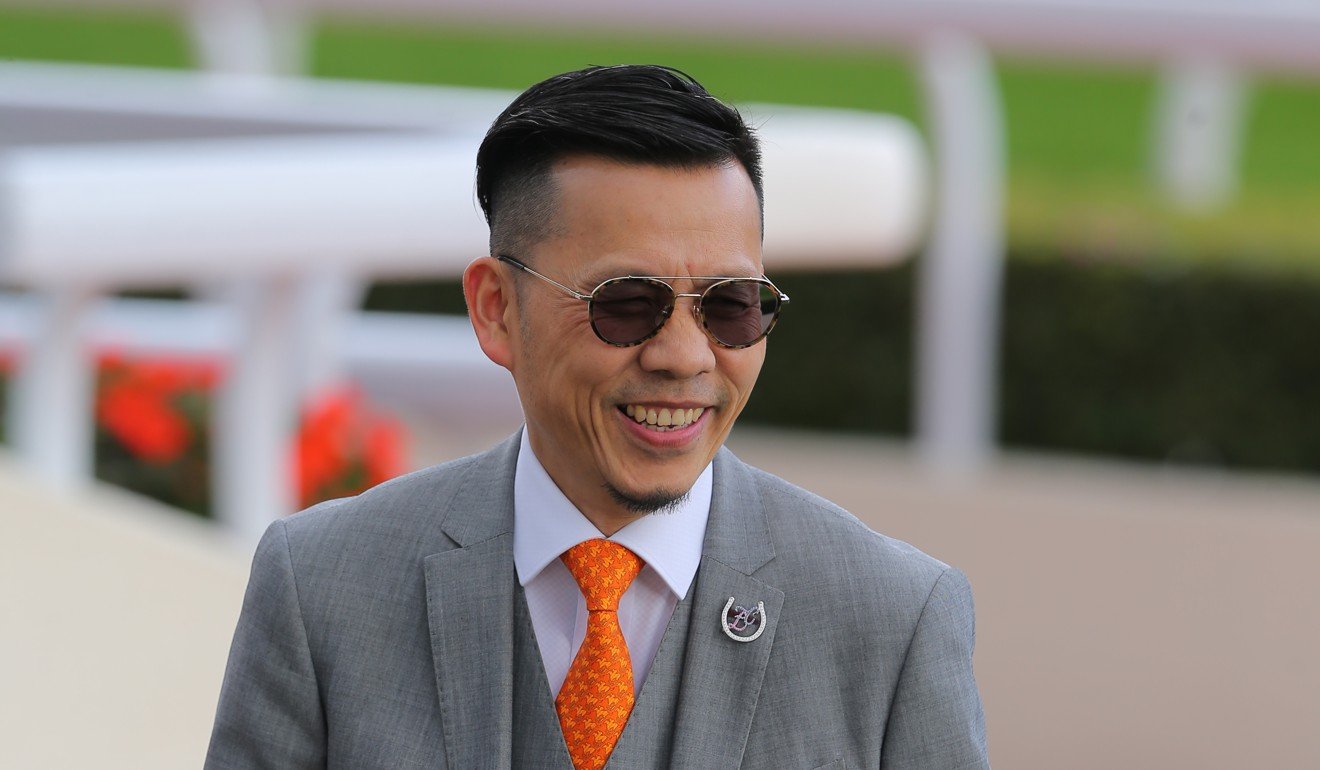 Season 2019-20 has not been without its challenges for Lor, who took Sha Tin by storm with 65 winners in his first season and two Group Ones and a sweep of the four-year-old series in his second.

He only has 28 winners to his name through 53 meetings after 65 in each of his first two campaigns.

The departure of Furore so soon after his win in Hong Kong’s most prestigious race came as a shock to many – including Lor – but the trainer says he holds no grudges against owners that decide to try their luck elsewhere.

“If I cannot win the race for the owners and they want to change stable, that is no problem – I need to let them go and try the other trainers. It’s fair because they are just thinking about the horse,” he said.

“It’s exciting to pick up new ones, last season I didn’t pick up many stable transfers but this season I have got three already.” 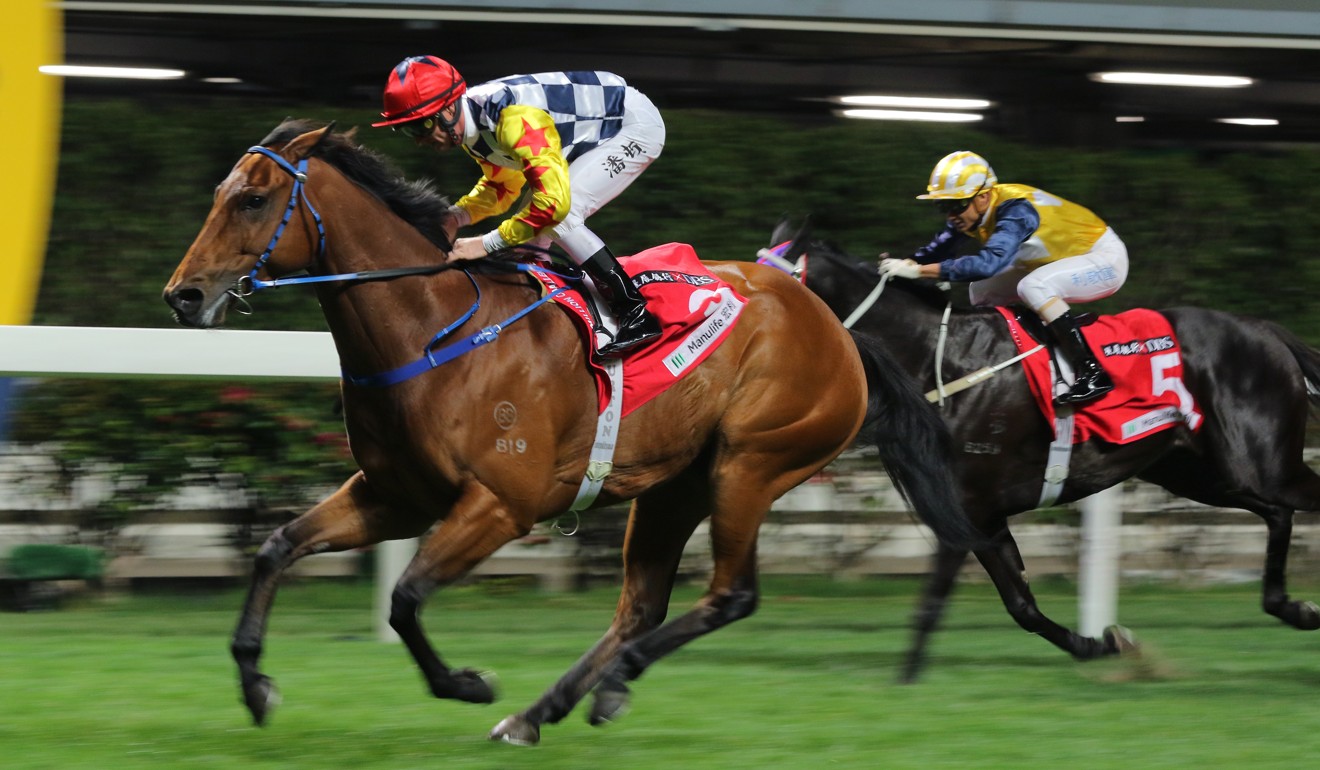 Styling City will be ridden by Blake Shinn and has drawn barrier four. He meets a strong field on Wednesday night, with proven performers Amazing Star and Country Star joined by last-start course and distance winner Waldorf.

Shooting for his fourth straight win, Amazing Star finished seventh as a $1.50 favourite late last month after a less than ideal preparation for the race.

After dislodging jockey Zac Purton and breaking free during trackwork nine days before the race, the horse burst through the gates before the start of the race and galloped a short distance before being restrained.

After being given the all-clear to run, Jimmy Ting Koon-ho’s five-year-old took up his customary position in the lead but faded in the straight to finish two-and-a-half lengths behind the victorious Waldorf.