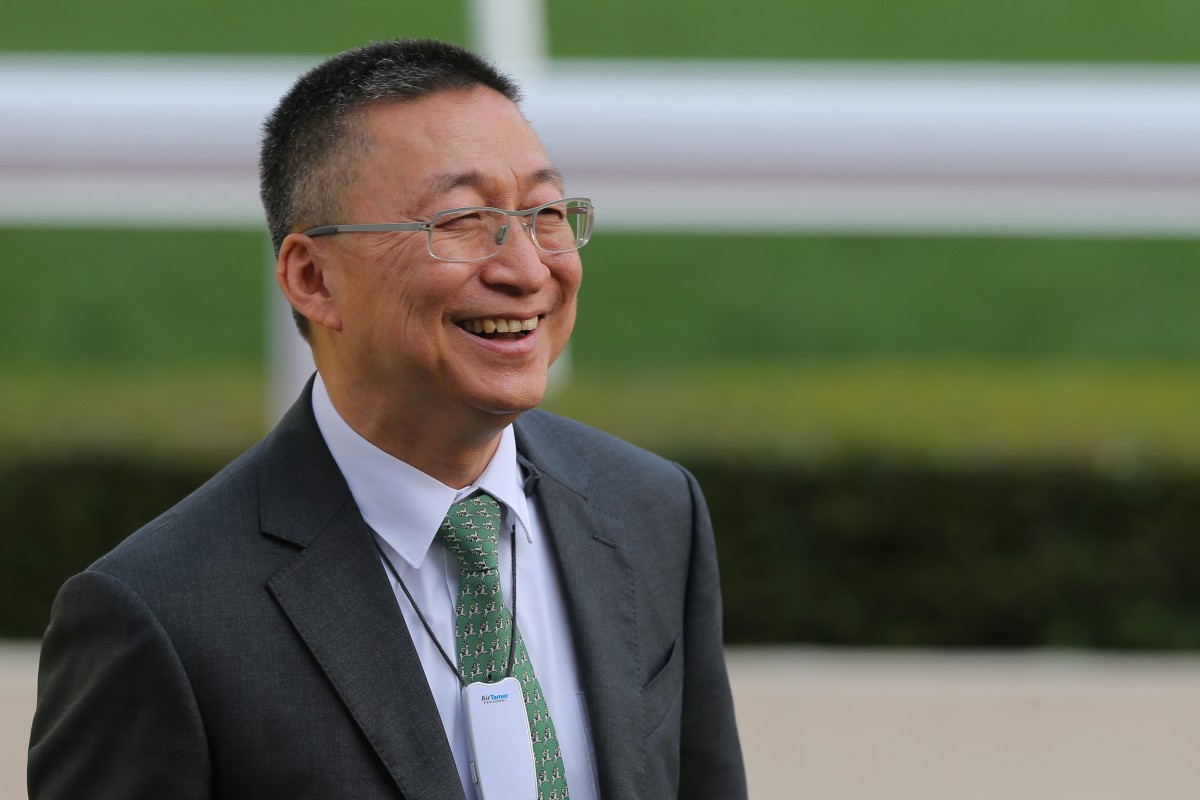 He’s only had three BMW Hong Kong Derby runners in a career spanning over two decades but on Sunday trainer Francis Lui Kin-wai will experience something he says he could only ever dream of.

The quietly spoken handler takes the two favourites into Hong Kong’s most prestigious race and the biggest moment of his career awaits if things go to plan for Golden Sixty or More Than This.

“This is the dream,” Lui said. “It’s the first time I’ve experienced this so I’m excited, I just hope both can perform well.

“I’m feeling the pressure a little. Golden Sixty looks like the outstanding horse but you never know what can happen.”

Lui’s biggest career success came thanks to Lucky Bubbles’ win in the Group One Chairman’s Sprint Prize in 2017 but he says he’s never experienced having two horses of such quality at the same time.

“It’s not easy, even to have one good horse is very difficult. I’m very lucky to have horses like this at the same time,” said Lui, who is second in the trainers’ championship with 42 winners and in the midst of a career-best season.

Golden Sixty has been the star so far, winning the first two legs of the four-year-old series – the Classic Mile and Classic Cup – and will take a power of beating in his bid to become only the second horse to sweep the Classic Series after Rapper Dragon in 2017.

But More Than This has been lurking all the way through – finishing second and then third in the series after four consecutive wins beforehand – and popular opinion suggests the step up to 2,000m will sort this horse better.

After Golden Sixty won that Classic Cup, Lui declared during his victory speech that the “good horses tell you how to train them”.

What exactly did the 61-year-old mean by that? “You don’t have to think about what kind of work he needs, you just do his usual work – he is especially easy to train,” Lui said of his stable star.

“You don’t have to think if you need a barrier trial or if he needs anything new, you just stick with what you’ve done before.”

But while Golden Sixty is somewhat of a whippet at around 1,070 pounds, More Than This is a different kettle of fish at north of 1,200.

“More Than This is a big horse, you have to work him. But he is fit, he has had quite a few races,” he said. 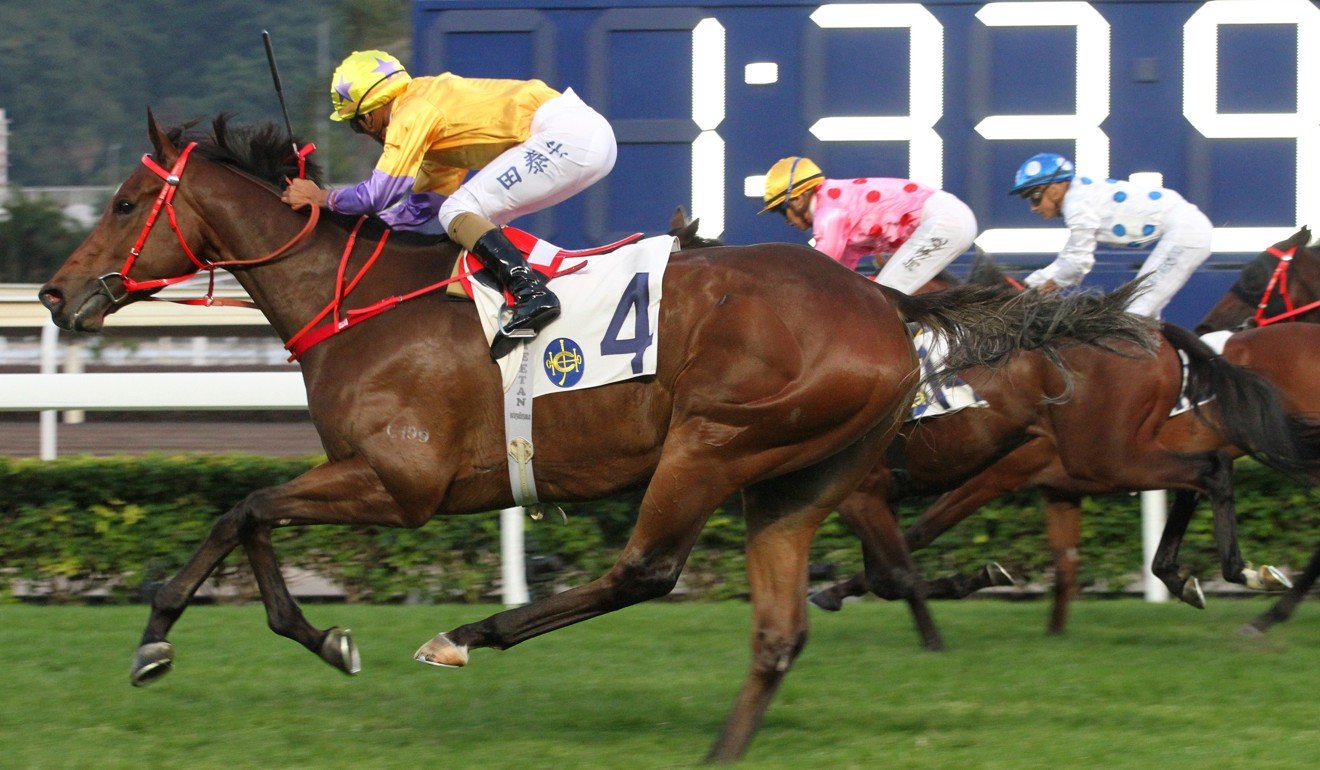 Neither horse has run at 2,000m – Golden Sixty has worked his way up from 1,200m as a private purchase griffin, while the furthest More Than This ran in Britain before being imported was 1,400m.

Neither had run over 1,800m before the Classic Cup either, but Lui expects their unique traits to ensure they are on top of their game despite stepping into foreign territory again on Sunday.

“They are two very different horses, Golden Sixty has a very good turn of foot. If he relaxes in the race, you can see in the races he has won he got room and then he kicked and he can put at least a length on the other horses quickly,” Lui said.

“More Than This is a strong horse with a big stride and I’m sure he can handle the distance.”

Golden Sixty will be ridden by Vincent Ho Chak-yiu from barrier nine, while Zac Purton partners More Than This from gate one.