As a set weights contest, ratings play a huge role in the outcome of the prestigious 2,000m test 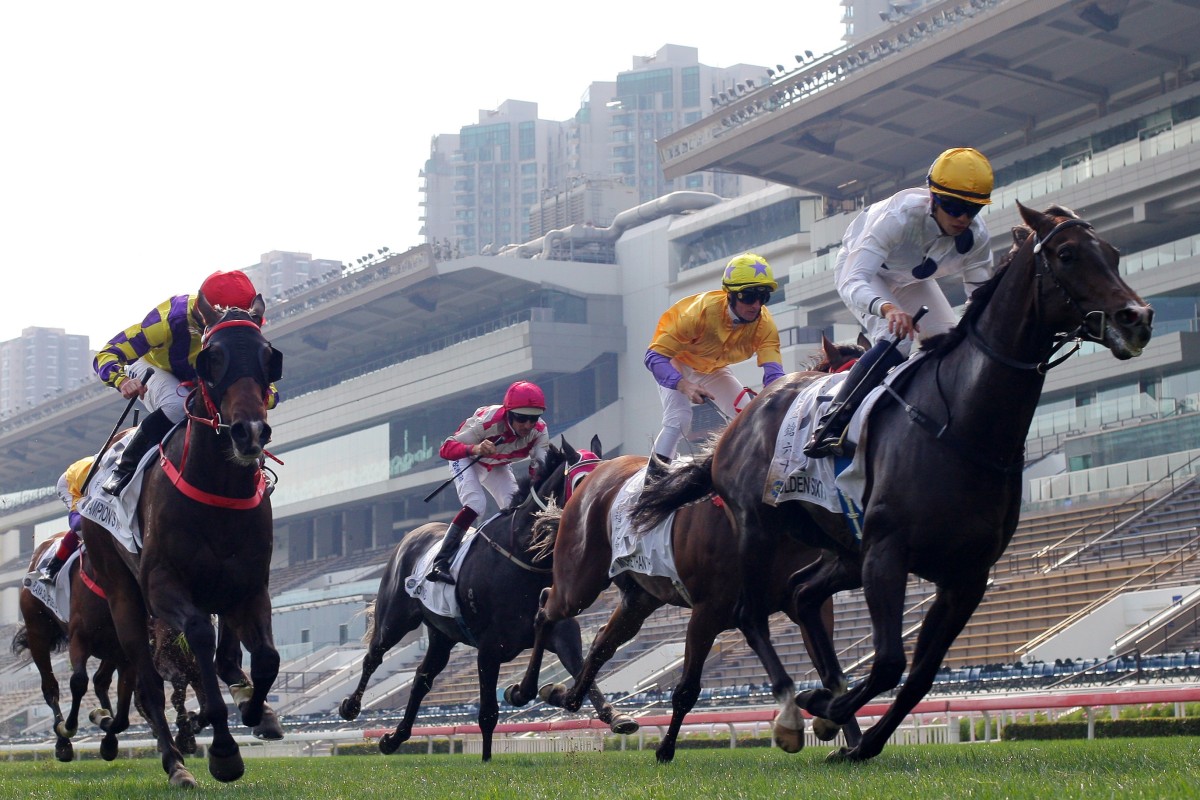 Since becoming a 2,000m contest in the year 2000, only one horse has managed to win the jewel in Hong Kong racing’s crown with a rating of less than 100.

Not since Keen Winner saluted under jockey Robbie Fradd in 2000 has a horse rated under 100 managed to win the race, with those at the top of the pile enjoying the lion’s share of success. 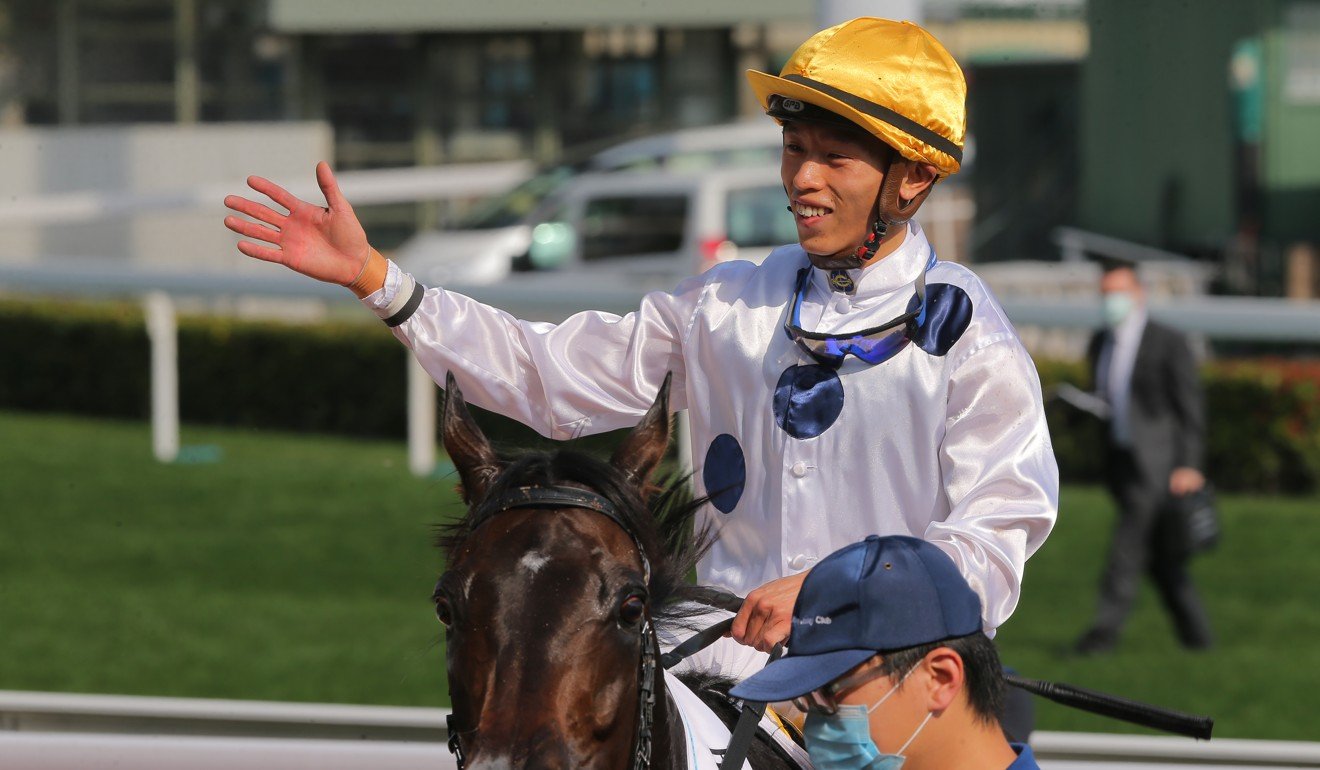 Their dominance in the ratings has also been reflected in the market with Golden Sixty installed a $2.10 favourite with overseas fixed-odds bookmakers, ahead of More Than This ($3.20) and Champion’s Way ($7).

Such is their advantage, the trio enjoy at least a 12-point buffer on the next closest rival Decrypt (95).

While the top three in this year’s Derby rate as strongly as any Derby in the past, the bottom end is among the weakest ever. With an average rating of 93.1, the 2020 Derby rates the equal-lowest in history.

As a set weights contest, class rises to the top in the Derby – 11 of the last 20 favourites have won the race while only one horse (Vital King) at double-figure odds ($11) has saluted in that time.

Dominant Classic Mile and Classic Cup winner Golden Sixty is also looking to become the first Private Purchase Griffin (a horse who was unraced when arriving in Hong Kong) since the John Size-trained Luger in 2015 to win the Derby, with Private Purchases (previously raced horses) having dominated the event.

PPGs begin their career in Hong Kong off a rating of 52 or 57 and are forced to make their way through the grades, while PPs can often drop into the race without winning in Hong Kong.

Legendary jockey Douglas Whyte says it is hard for PPG’s to win the race, but admits Golden Sixty could be “a freak”.

“It’s very hard for PPGs to make it to the Derby,” he said. “But, as we’ve seen with Ambitious Dragon, Fay Fay and Luger, the good ones who do get there can really excel.

“Golden Sixty and Champion’s Way are similar as PPGs and in the way they’ve come through the grades, but horses with Golden Sixty’s amazing turn of foot are few and far between.

“Yes, there’s a question mark over whether he will stay 2,000m but I’ve learned in my time here that when horses are running against their own age group it’s easier to get the Derby trip than when they have to go in against strong older horses the following year.”

We're only 3⃣ days out from the HK$20 million @BMW Hong Kong Derby!

Here's @zpurton's first win in the race aboard Luger in 2015... will the three-time champion jockey claim another on Sunday? #HKDerby #HKracing pic.twitter.com/2vllzoJz5k

Barriers are also set to play a huge role in the race with the tricky 2,000m Sha Tin start bringing many Derby hopefuls undone by the first turn.

Despite jockey Zac Purton being rapt with barrier one for More Than This, he will also have to defy history with the gate not delivering a winner since 2000.

Joao Moreira on Champion’s Way also has his work cut out with barrier eight yet to yield a winner.

With both Ping Hai Star (2018) and Collection (2009) both winning from barrier nine in recent history, Vincent Ho Chak-yiu can go in with confidence aboard favourite Golden Sixty.