Just 17 jockeys will ride on the day, marking the fewest number in the modern history of the race 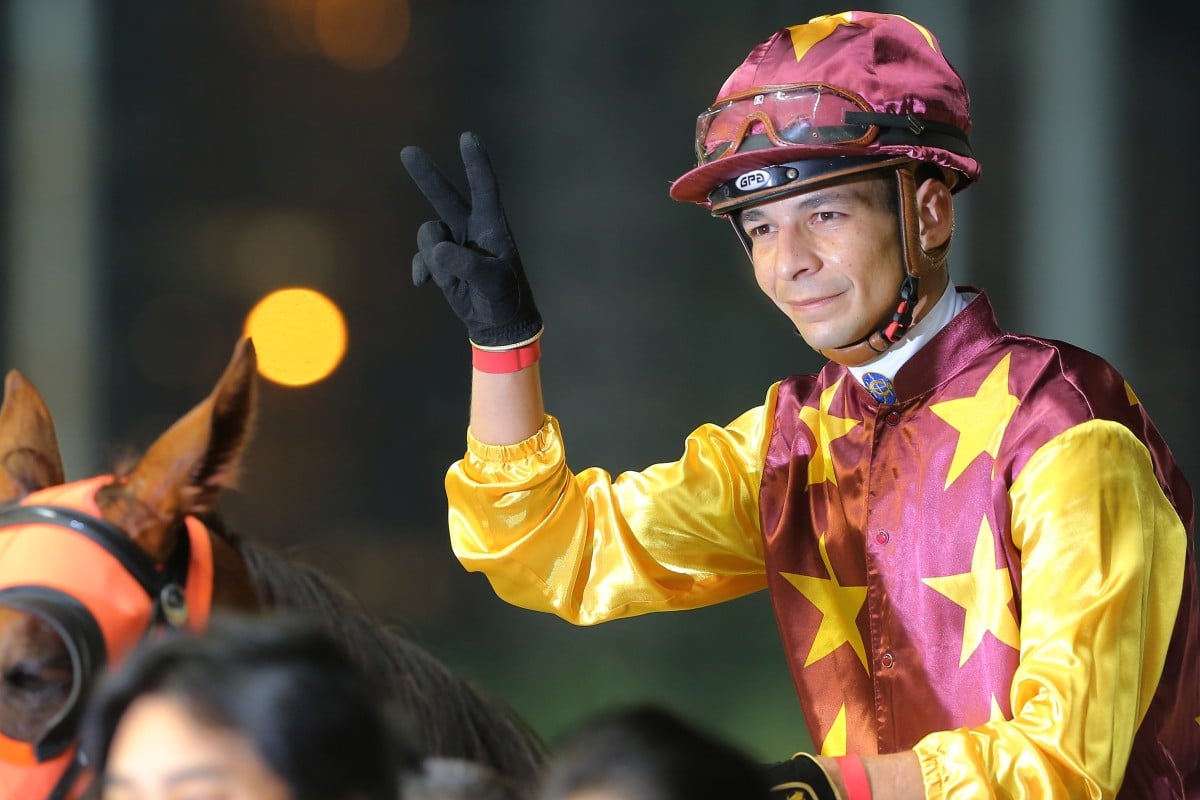 The Sha Tin jockeys’ room will have a distinctly different look on Sunday compared to Hong Kong Derbies of the past.

With the coronavirus spreading rapidly around the world, star jockeys have been unable to fly in for the showcase event, opening the door for lesser-known Hong Kong-based riders.

In a display of how thin the Sha Tin ranks are currently, 14 of the 17 jockeys available on the day will ride in the Derby.

Alex Lai Hoi-wing and Keith Yeung Ming-lun both have rides despite struggling for winners this season, while Vagner Borges and Matthew Poon Ming-fai feature in the race for the first time. 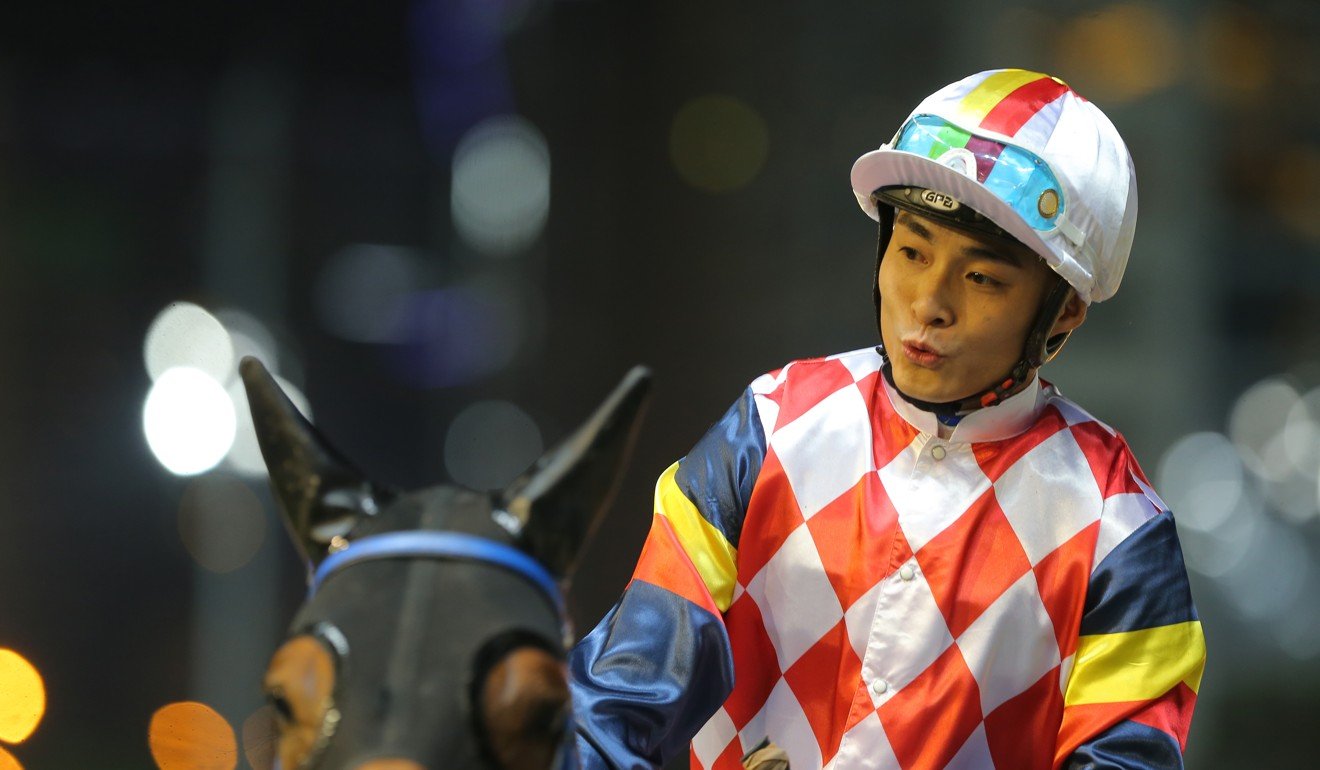 It marks the fewest number of jockeys competing on Derby Day in modern history.

The next closest came in 2014 where 21 jockeys had rides on the day with the likes of Tommy Berry, Christophe Soumillon and James McDonald flying in.

With a prize pool of HK$20 million, there are a host of local riders looking to cash in on the Derby riches.

“The Derby is the most prestigious race in Hong Kong – it’s the biggest race here because it’s only for four-year-olds, so it’s once in a lifetime for the horse and it’s really difficult to get a Derby ride,” Poon said after he picked up the ride on Private Secretary following the withdrawal of Australian Brett Prebble.

“This race means a lot – it’s difficult to describe but I feel like the Hong Kong Derby is like the Melbourne Cup in Australia – this is our race, it’s special.

We're only 3⃣ days out from the HK$20 million @BMW Hong Kong Derby!

Here's @zpurton's first win in the race aboard Luger in 2015... will the three-time champion jockey claim another on Sunday? #HKDerby #HKracing pic.twitter.com/2vllzoJz5k

“I’m very lucky and pleased that the owner and trainer have given me the opportunity.

“I remember when I first started race-riding, I did an interview and they asked me which race I would like to win – I said the Hong Kong Derby and now I have a chance to ride in one.”

Four-time champion Brazilian jockey Borges had hardly been in Hong Kong a week before he was offered the ride on Super Oasis after it was announced Jamie Spencer would be unable to fly in.

Such is the gulf in prize money, Borges could earn around half of what he made in an entire premiership-winning season in Brazil with a strong showing on Sunday.

“I’m very happy to have a ride in the Hong Kong Derby – I didn’t expect to get one but I’m very excited for it now,” he said through a translator. 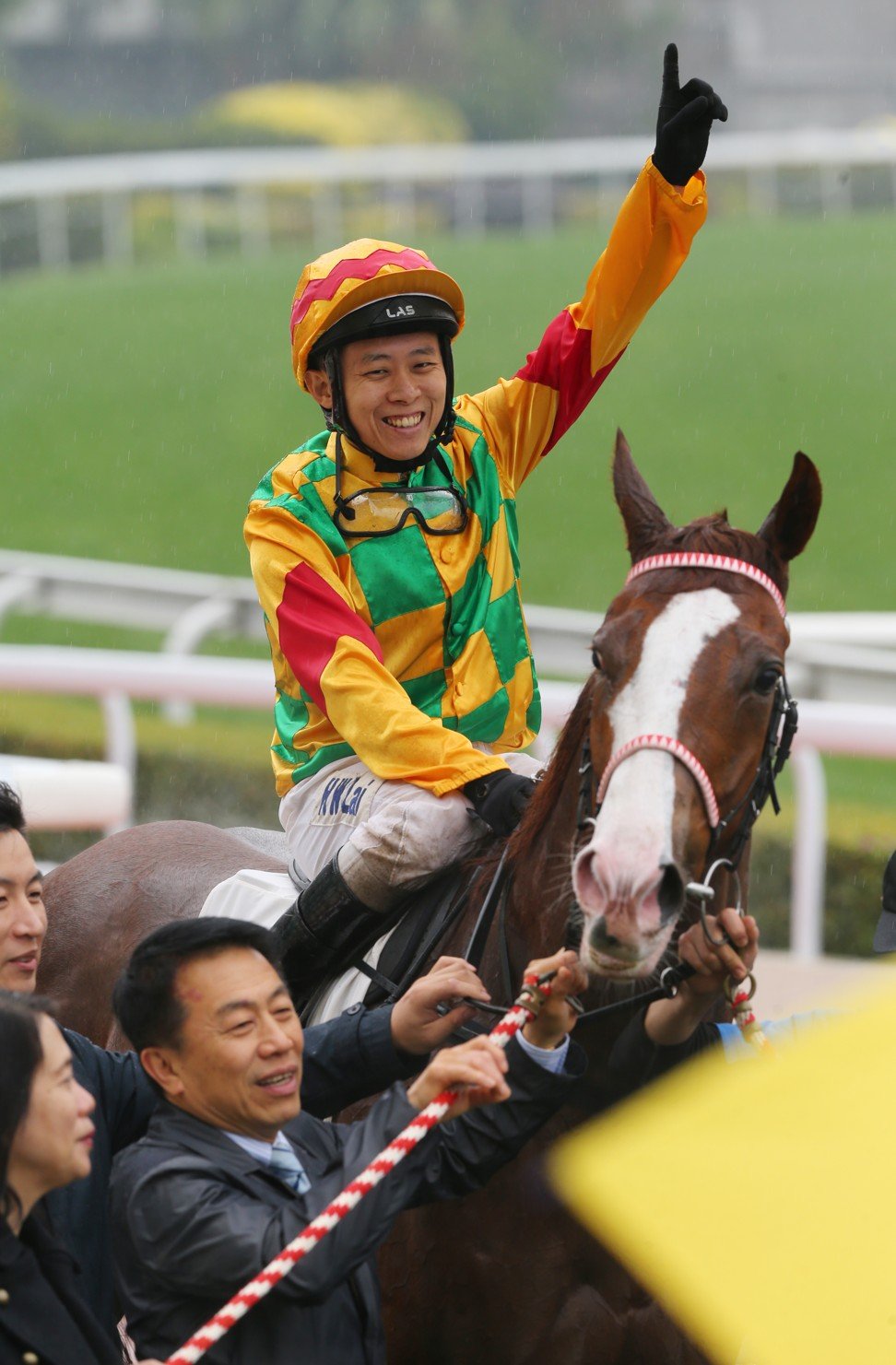 “I’m trying very hard to get winners – it’s not easy here in Hong Kong as it’s very competitive but if I keep working hard hopefully the winners will come.”

Second-season jockey Grant van Niekerk, who is enjoying a terrific term with 32 winners, also competes in the race for the first time after securing the seat on Danny Shum Chap-shing’s Butterfield.

The South American import was a star in Brazil and broke his Hong Kong maiden last start, giving his South African rider hope that he can make his presence felt.

“You hear about the [Hong Kong] International Races but there’s just something about the Derby, I think it’s probably Hong Kong’s best race – it’d mean the world to me but it all comes down to the horse at the end of the day,” Van Niekerk said.

“He’s going pretty well, he’s had the perfect prep going into the race, he’s fresh, he’s feeling really good – I think Danny’s got him spot on.”