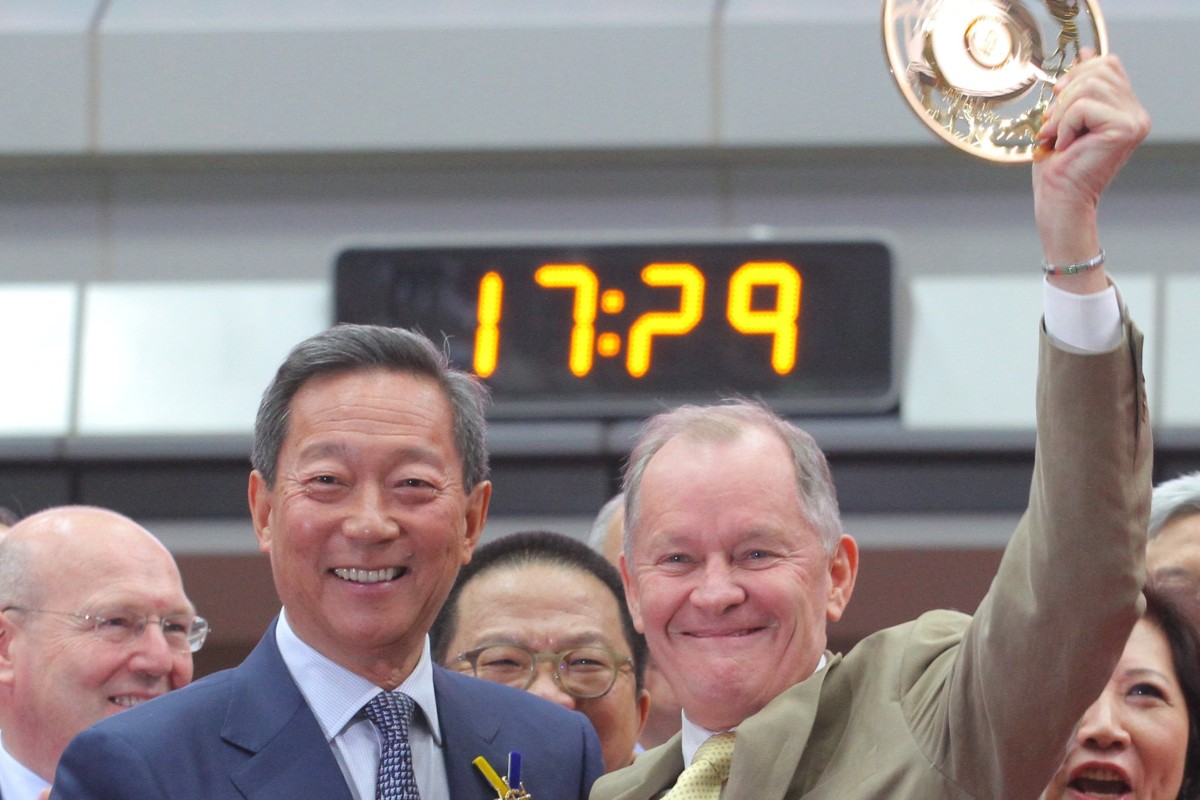 He’s won the race more times than any other trainer and regards it like no other in Hong Kong, but John Moore admits his final BMW Hong Kong Derby is shaping as somewhat of an anticlimax.

Little more than a week ago he had two runners in the race and a pair of star Australian jockeys jetting in to partner them, but a string of unfortunate events leaves him with just Savvy Nine lining up and Keith Yeung Ming-lun doing the riding.

“The Derby is what all the local owners want to win, when they give me what might be a pretty big budget, they always ask me to try and buy them a Derby horse – this is our blue riband. It’s a big event on the Hong Kong calendar,” said the six-time winner, who will be forced into retirement by the Jockey Club at the end of the season after turning 70 on Tuesday.

First Enjoying was removed from the race after displaying signs of “a brief episode of an irregular heart rhythm”, wiping out Hugh Bowman in the process and leaving Moore to wonder what might have been.

“I thought I had a good chance with Enjoying because he really needs 2,000m and more. The way he finished off to finish fourth with Hugh Bowman in the Classic Cup the other day gave me a good feeling. I thought he would have had a chance in the Derby over that extra ground,” Moore said.

“It’s disappointing and it has some effect on me and the stable staff – it’s a bit of a heart-wrenching outcome for us. 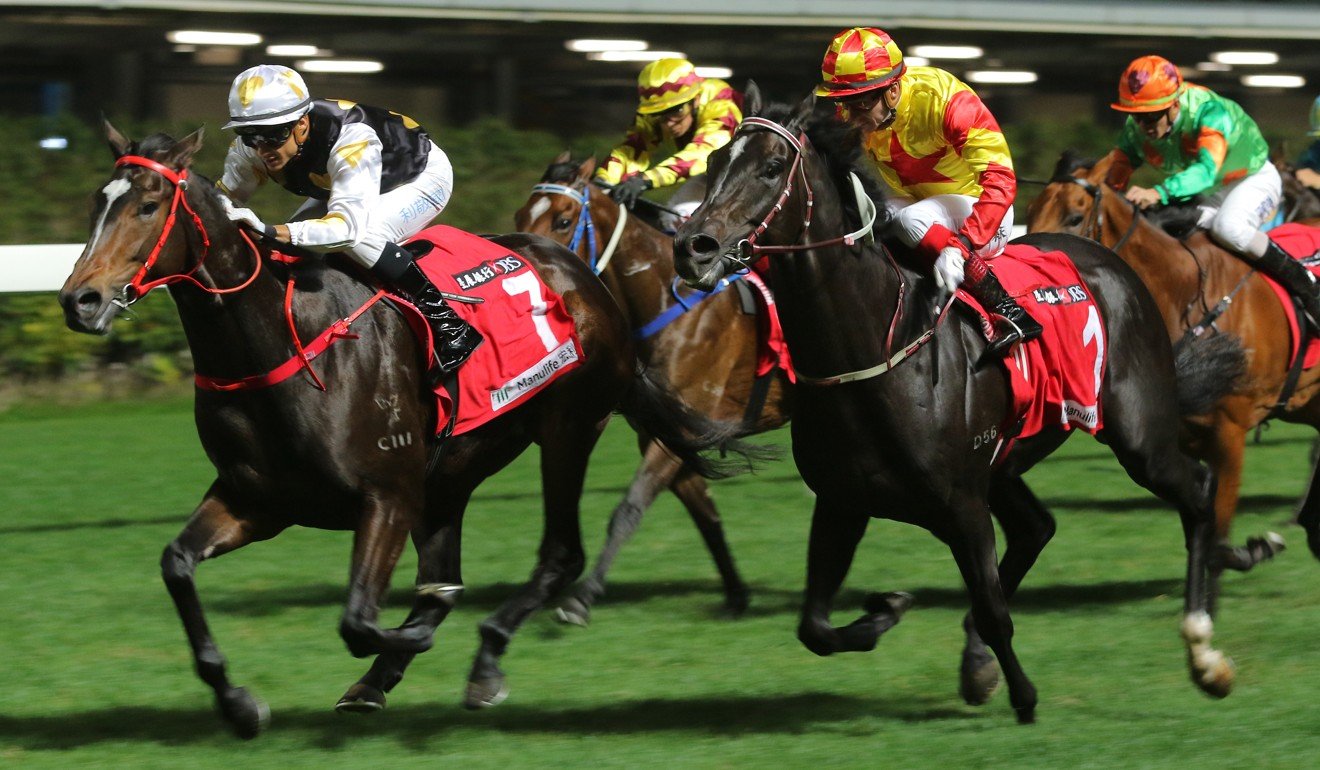 “We’d primed Enjoying and had him in the right frame of mind – he was in top form and we’d got to know how to ride him here. Everything was going to plan and then we had that hiccup.”

Soon after Enjoying’s removal, travel restrictions bought on by the coronavirus left Tommy Berry unable to make it to Hong Kong to partner Savvy Nine.

Moore admits he thinks Savvy Nine is “just one level below” the likes of headline acts Golden Sixty and More Than This, but was quick to look for the positives that have come from Berry’s absence – handing Yeung his first Derby ride since 2014, and only second ever.

“It’s nice to give him an opportunity, he contacted me for it and I said ‘of course’,” Moore said, adding that Savvy Nine has “done everything right”. 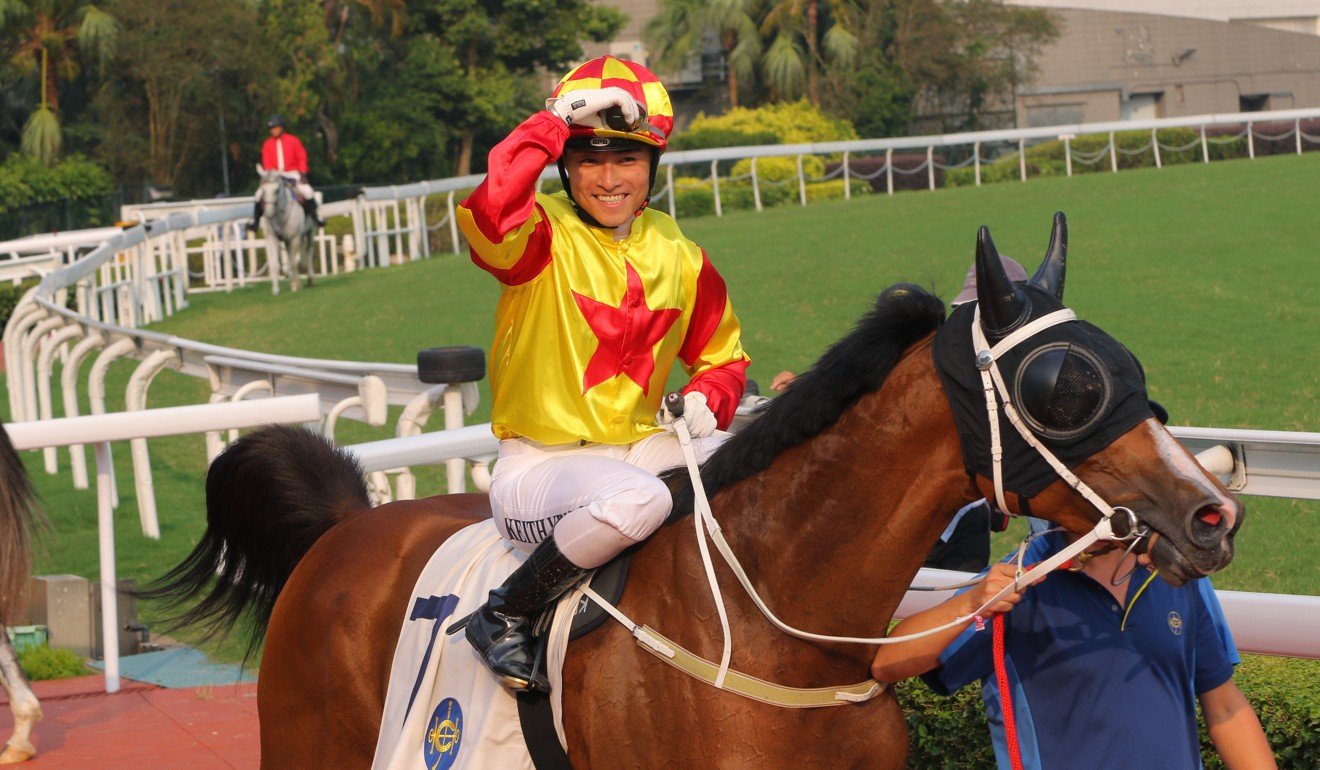 The four-year-old French import enters the race on the back of an eighth in the Classic Cup last month, with his best Hong Kong performance to date a second over the extended Valley mile in Class Three on January 15.

Yeung, who hasn’t ridden a winner since November, admits the horse might be making up the numbers but can’t wait to test himself on Hong Kong’s biggest stage.

“It feels like a long time ago that I rode in the Derby, on Bullish Boy for Tony Cruz, so I was excited to get the call this time,” he said.

“It’s always a pleasure to be riding in a big race like this, it doesn’t matter what chance the horse has, it’s great to have the chance to participate in the race and then you go out there and do your best.”