Same same, but different: the 2020 Hong Kong Derby is like no other 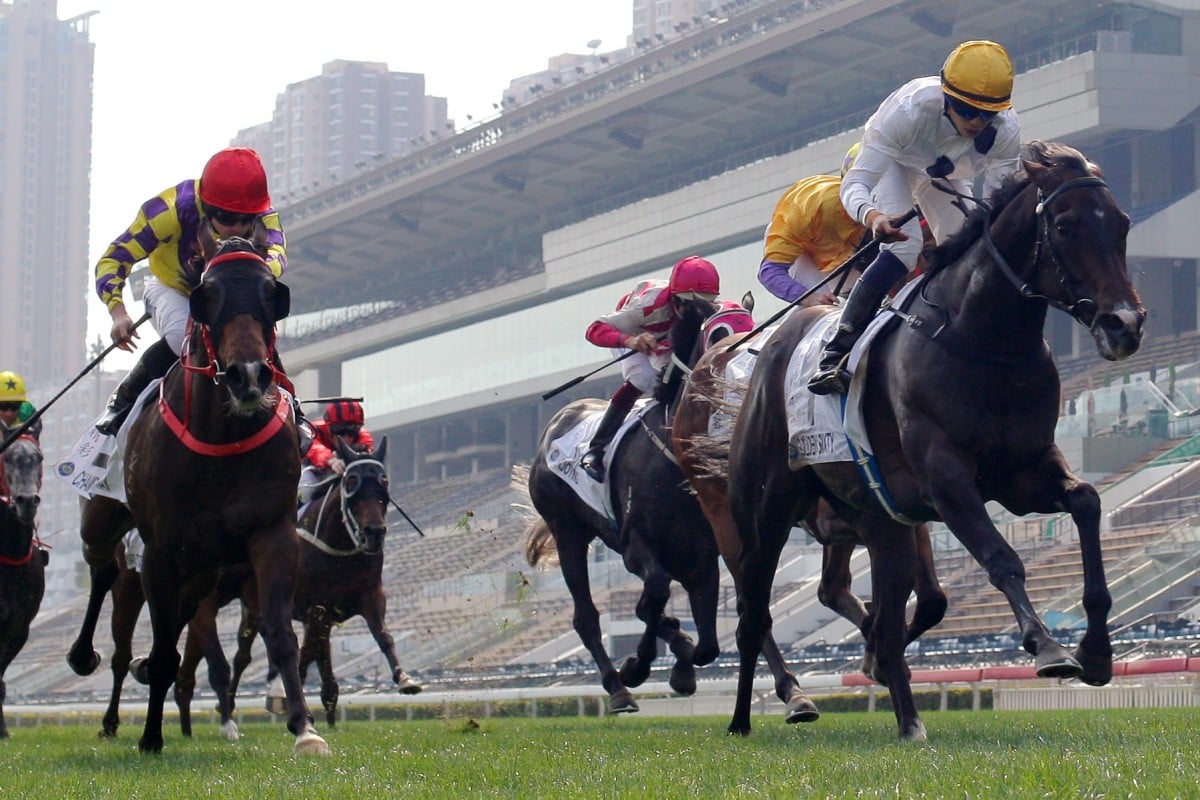 Vincent Ho guides Golden Sixty to victory in the Classic Cup in front of the empty stands at Sha Tin. Photos: Kenneth Chan

To state the obvious, Sunday’s BMW Hong Kong Derby will be like no other.

There are so many layers to the day – from the impact of Covid-19 and the fact we’re still racing to the HK$20 million contest itself and the stories inside it.

If you ask any owner, trainer or jockey – the Derby is the race they want to win. Sure, Group Ones are awesome but there are 12 of them a season. There is nothing like the prestige and emotion that comes with this singular event – you secure your place in the history of Hong Kong racing.

That’s what makes it potentially so special for Vincent Ho Chak-yiu, the man aboard favourite Golden Sixty. 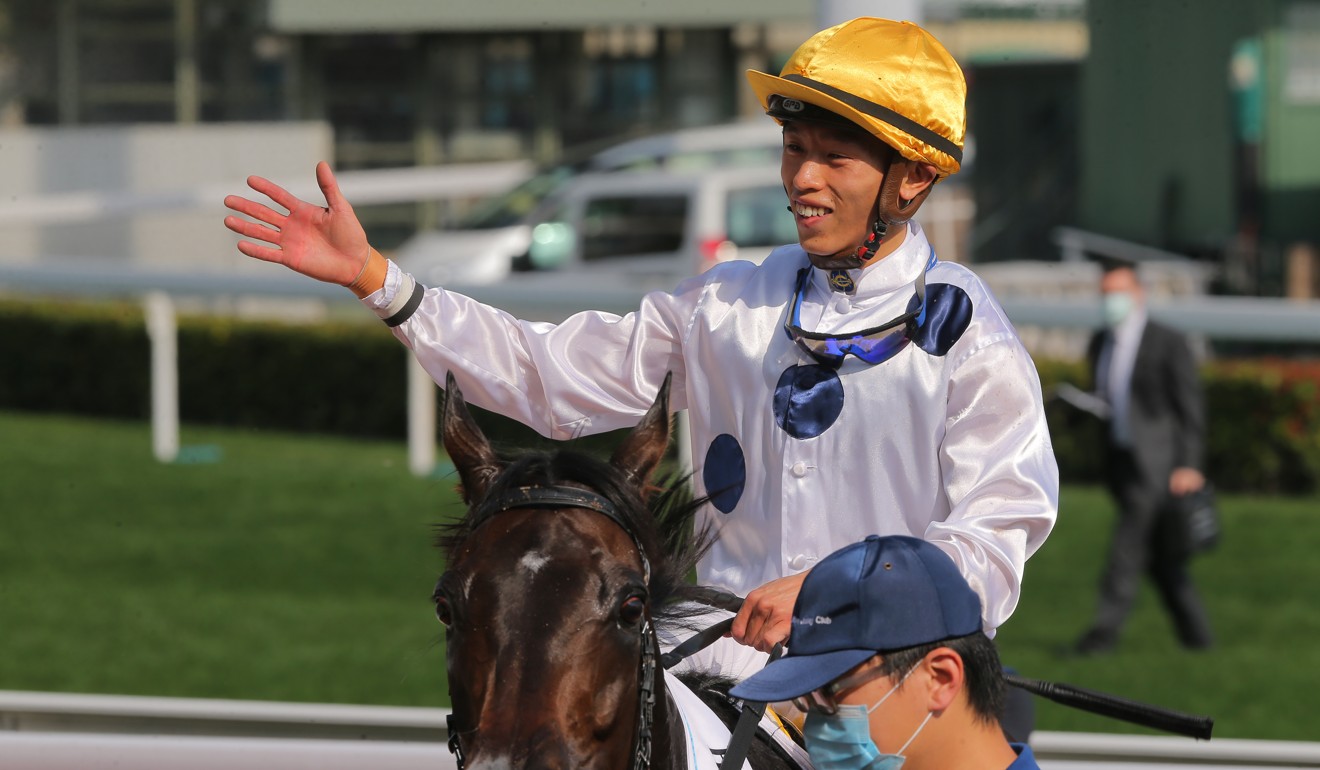 No home-grown jockey has won the Derby since Tony Cruz in 1995 (Makarpura Star) and no Chinese rider has done it since Paul Cheng Chung-mou (Yuno When) in 1986.

Not only has Ho has established himself as the best local in Hong Kong, he is genuinely world-class and this could be the moment that vaults him to the next stratosphere.

The Francis Lui Kin-wai-trained Golden Sixty has taken all before him this season with six straight wins and he is looking to become just the second horse after Rapper Dragon in 2017 to sweep the four-year-old series.

In most years, if he were to prevail, the packed stands at Sha Tin would go crazy feting the champion horse, his jockey and trainer. That won’t happen this time around.

Last year, 60,489 people were on course to see Furore salute. This year, the number might start with a six, but it will be in the hundreds.

The Jockey Club had taken steps in a bid to allow more members and fans on course for the big day, but the escalation of the coronavirus pandemic put a halt to that. Only staff, key personnel as well as owners and voting members who sign health declarations will be able to attend.

Safety comes first and the fact restrictions were put in place quickly by the government and the Jockey Club almost two months ago has allowed racing to continue behind closed doors. That is a big win in the current climate where most sports have been suspended.

Now quarantine protocols have been heightened everywhere, no international jockeys are able to fly in for the event. 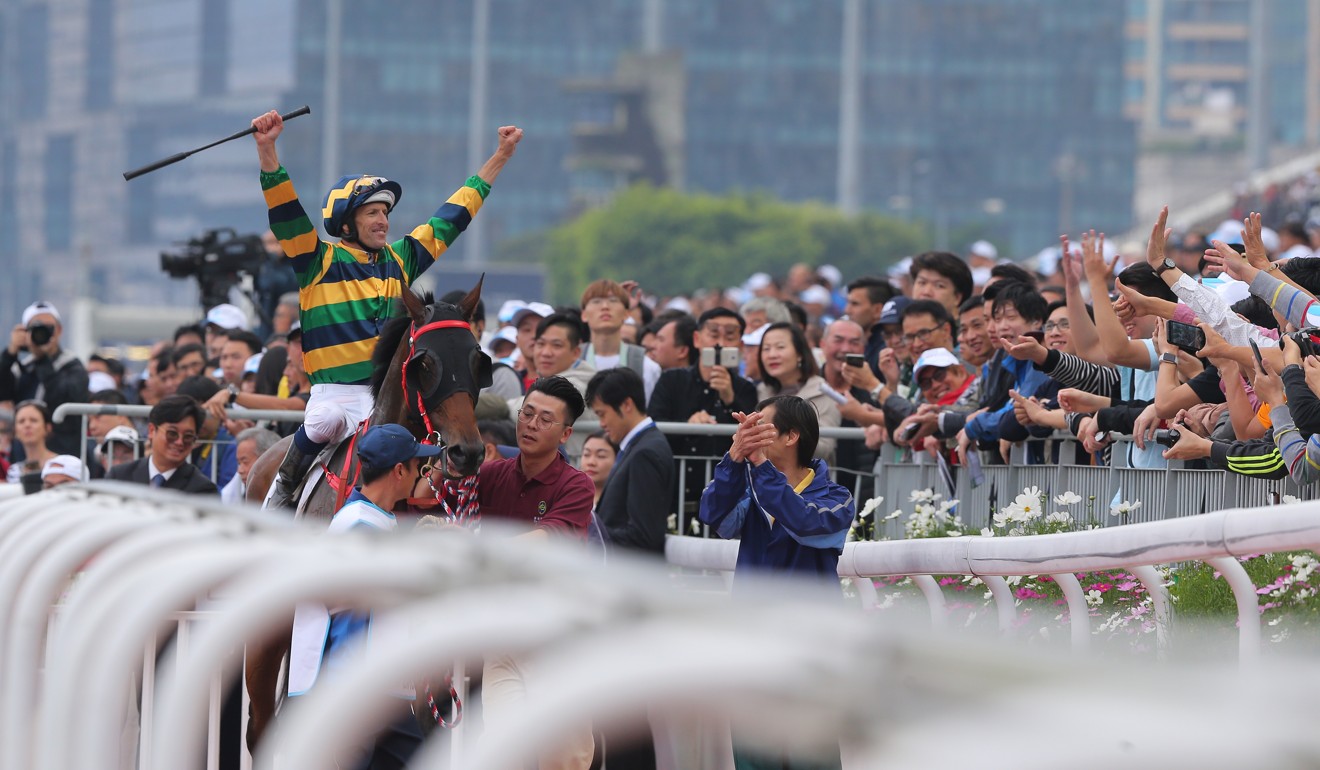 It has long been a feature of the race – and a big ego trip for owners – to bring in the best riders from overseas to ride the horses they’ve spent tens of millions of dollars on. Names like Ryan Moore, Hugh Bowman and Christophe Soumillon grace the honour board.

This year, those pilots are replaced by the likes of Matthew Poon Ming-fai, Keith Yeung Ming-lun, Vagner Borges and Alex Lai Hoi-wing, who are all delighted to get an opportunity.

But there is a still a global feel to the race.

The favourite, Golden Sixty, comes from Australia, his stablemate and second elect More Than This raced in Britain, Decrypt came third in an Irish Group One, Columbus County showed promise in New Zealand, Butterfield was a superstar in Brazil and Savvy Nine was a Group performer in France.

Like Hong Kong itself, the Derby is a melting pot for the best from all corners of the planet.

So while most people are stuck at home, hundreds of thousands in Hong Kong – and many more from other countries – will watch on TV, grateful for some entertainment and skerrick of normality in an uncertain environment.

But while they’ll still be watching a 2,000m race at Sha Tin featuring the best four-year-olds in Hong Kong, in every other sense this year’s Derby is very different.