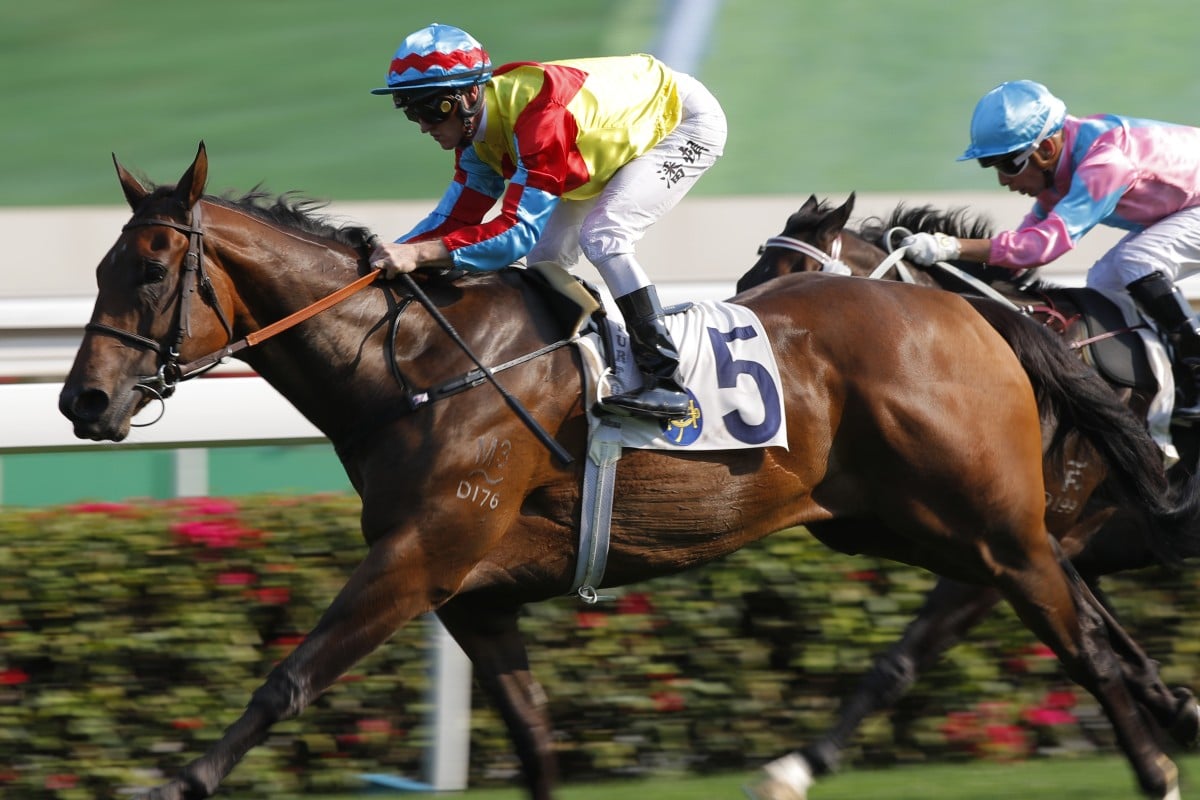 On a day when Golden Sixty stole the show and the BMW Hong Kong Derby, Richard Gibson’s Wellington marked himself as a possible contender for next year’s edition.

The three-year-old was an arrogant winner of the Class Three Luger Handicap (1,200m) in what was the highlight of the undercard on a strong day of racing at Sha Tin.

The win leaves him unbeaten in three career starts, leaving Gibson to declare punters are likely to see him just once more before being put away for the summer.

“I will only run him run more time this [season], put him out in June or July, it is too hot then anyway,” he said. 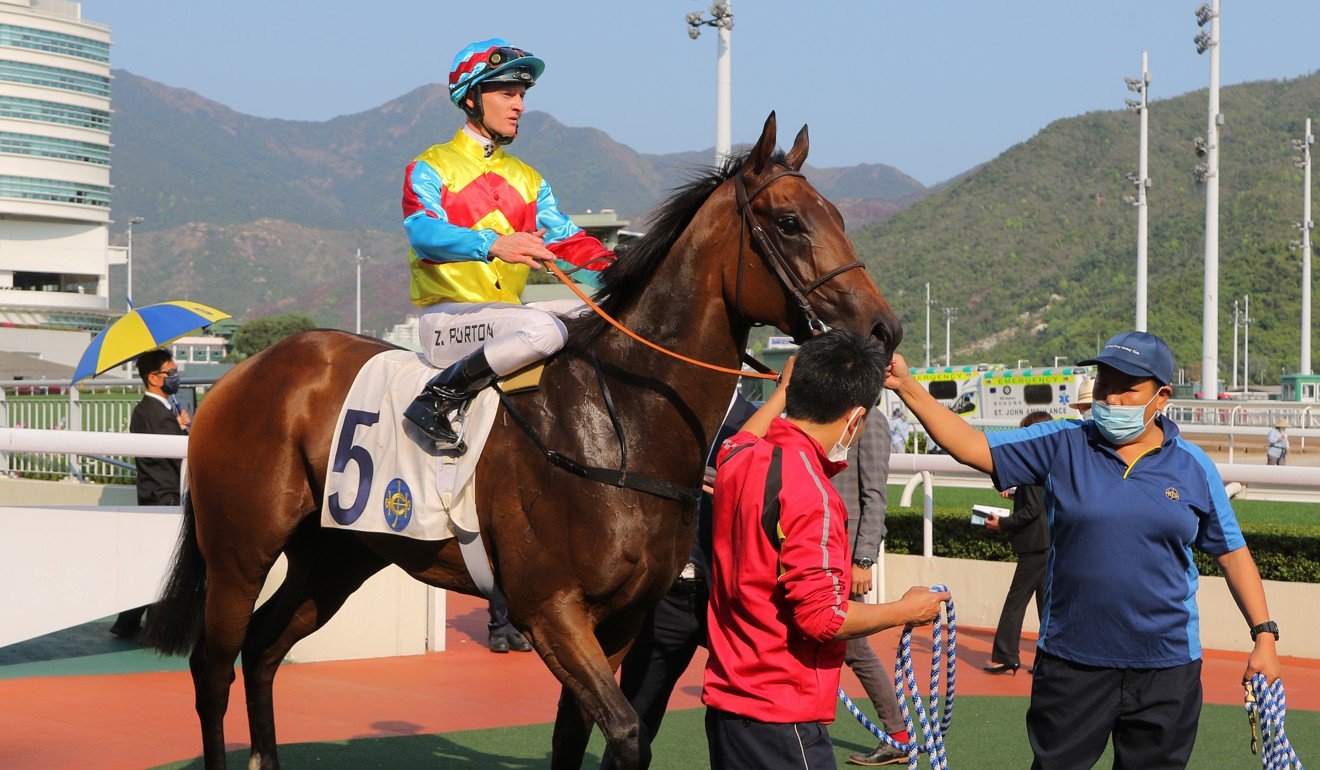 “He will pick up the Champion Griffin award and then we can have a nice think about next year.”

Despite his dominant two wins before Sunday’s effort, Gibson said Wellington had not impressed him physically early in his career.

However, in a nod to his future ambitions, that all changed on Sunday with the handler saying his youngster was beginning to fill out his frame.

“It was the first time I thought he looked like a man in the paddock,” he said. “I thought he had grown a bit actually since those previous races, we gave him a little bit of a break then trialled him.

Wellington cruises to the easiest of wins for @zpurton & Richard Gibson, taking his record to an unblemished 3/3! #HKDerby #HKracing pic.twitter.com/b2egW86AFi

Wellington and Sunday’s Derby winner Golden Sixty share a similar profile at the same stage of their careers.

Despite starting his career slightly earlier, Wellington has one Class Four win and two Class Three wins under his belt, mirroring Golden Sixty before he went on to falter stepping up in distance in his fourth and final start for the season.

While the two horses share similar profiles, Gibson was not ready to begin Derby talk just yet, insisting there was a lot of water to go under the bridge over the next 12 months.

In the meantime, he is more worried about getting his improving type over the mile.

“The next question mark which will come in time will be if he gets a mile next year,” he said.

“[The 2021 Derby] is a long way away with a lot of racing and for the moment I am more worried about the mile rather than anything else.” Drawing barriers 10, 13 and 12 in each of his starts, Wellington has had to do it the hard way, forced to settle in the back half of the field each time.

The win brought up a treble for Purton, who also booted home Tung Wah Glory and Good Luck Friend on the day.

It briefly levelled Purton with rival Joao Moreira in the race for the jockeys’ championship before the Brazilian kicked one clear again in the last race on Seattle Choice.

Purton has made significant inroads into the lead after trailing by 11 in December. Moreira also won on short-priced favourite Ping Hai Bravo in the Class Three Designs On Rome Handicap (1,200m). 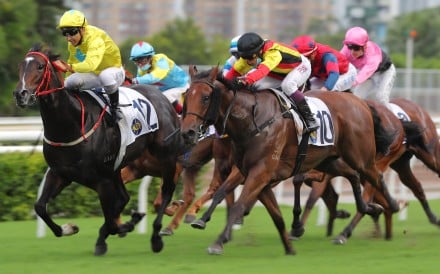 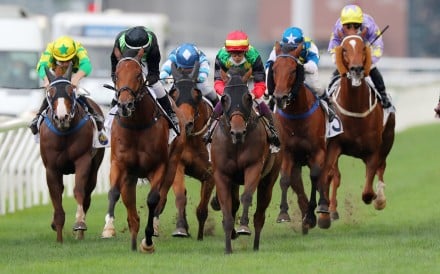