The two gallopers were overseas for just four nights but will have to undergo two weeks in isolation as a result, hampering any potential build up to Champions Day 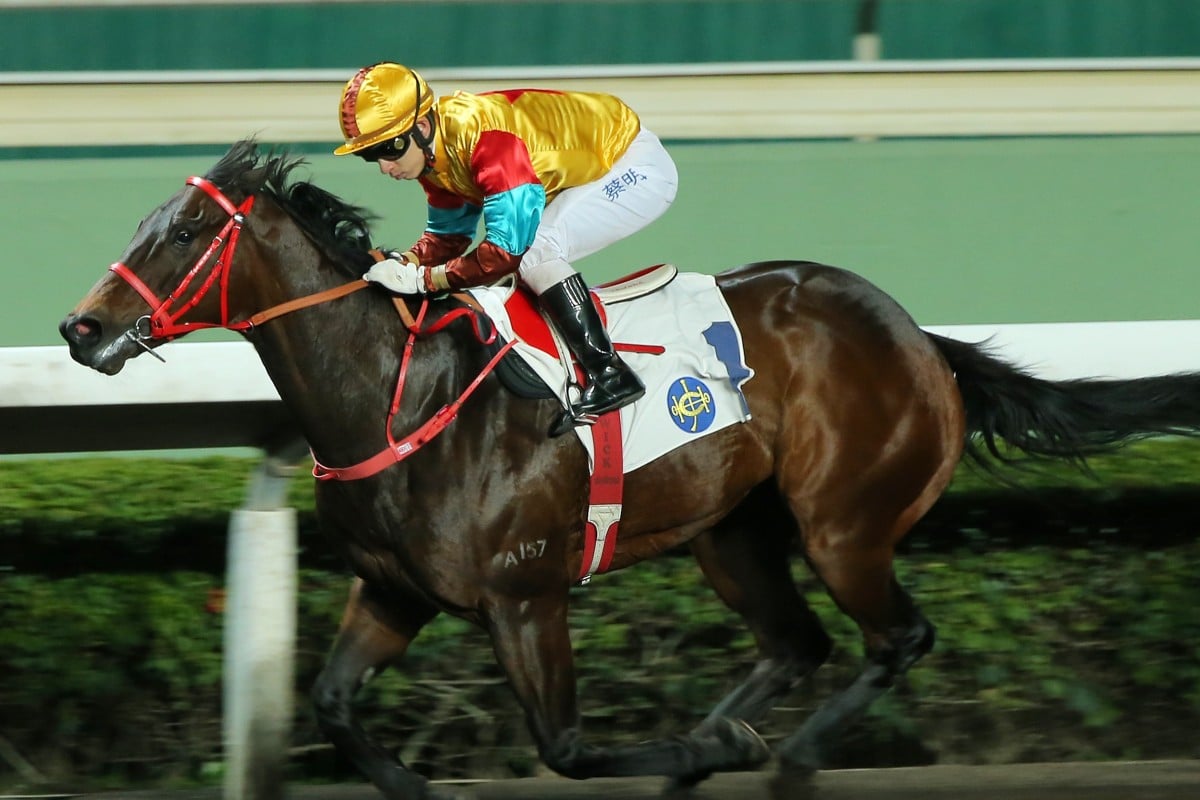 Hong Kong horses Big Time Baby and Elusive State have arrived back on home soil after the coronavirus caused the cancellation of the super-rich Dubai World Cup meeting.

The pair left Sha Tin on Saturday, holding entries into the Group One Golden Shaheen and Group Two Godolphin Mile respectively, and were due to race this weekend but were left stranded after the United Arab Emirates government abandoned the meeting at the eleventh hour.

Although they are considered predominantly dirt horses, the setback has hurt their chances of racing on Champions Day next month with both gallopers forced to undergo two weeks of mandatory quarantine. 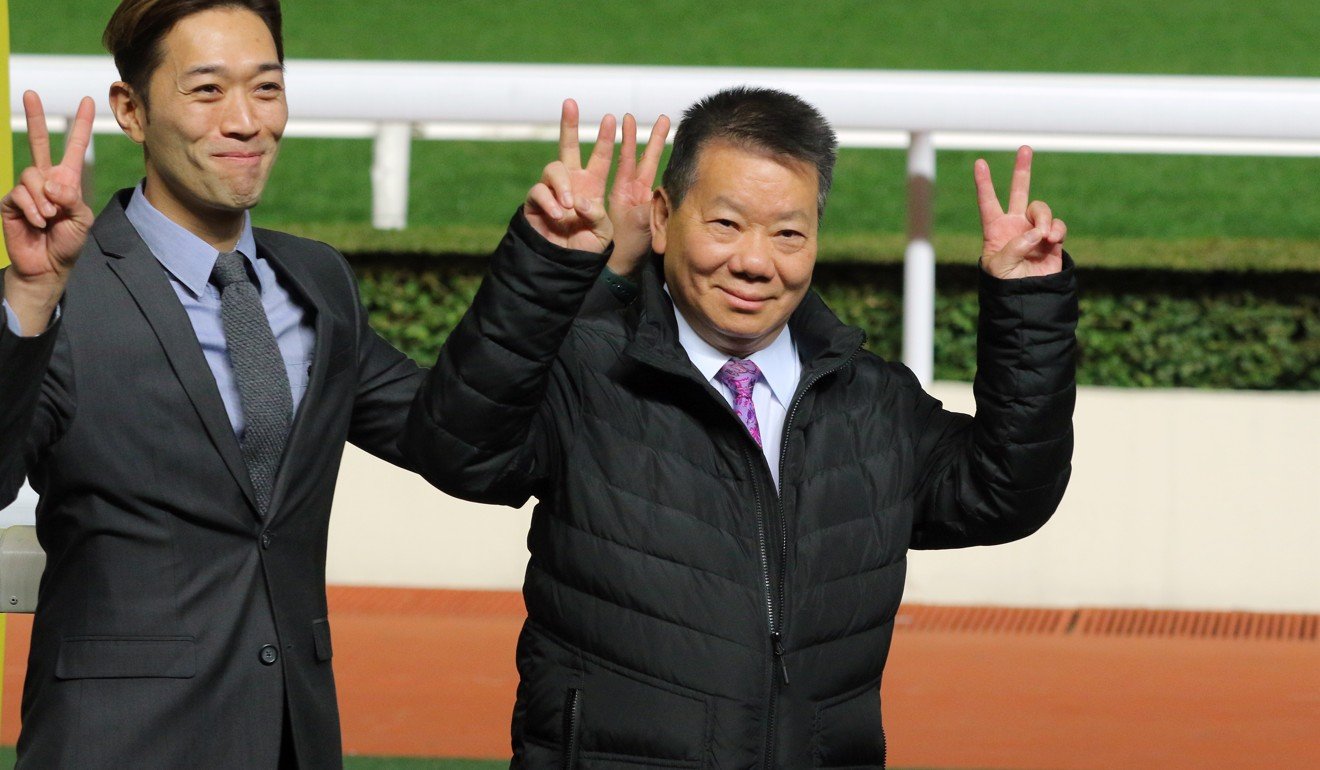 However, with overseas competitors unlikely to compete on the day due to the Hong Kong government shutting down the borders, their trainers Manfred Man Ka-leung and Tony Millard could be enticed to run.

“Dubai authorities quickly pivoted to getting trainers, stable staff and in some cases owners who were already there back to their home countries with their horses,” Jockey Club director of racing business and operations Bill Nader said.

“The horses needed to wait two days for a blood test before they could travel so they arrived with the two head lads [on Wednesday night].

“They will now go into quarantine in Hong Kong for two weeks, both the horses and the people involved.” 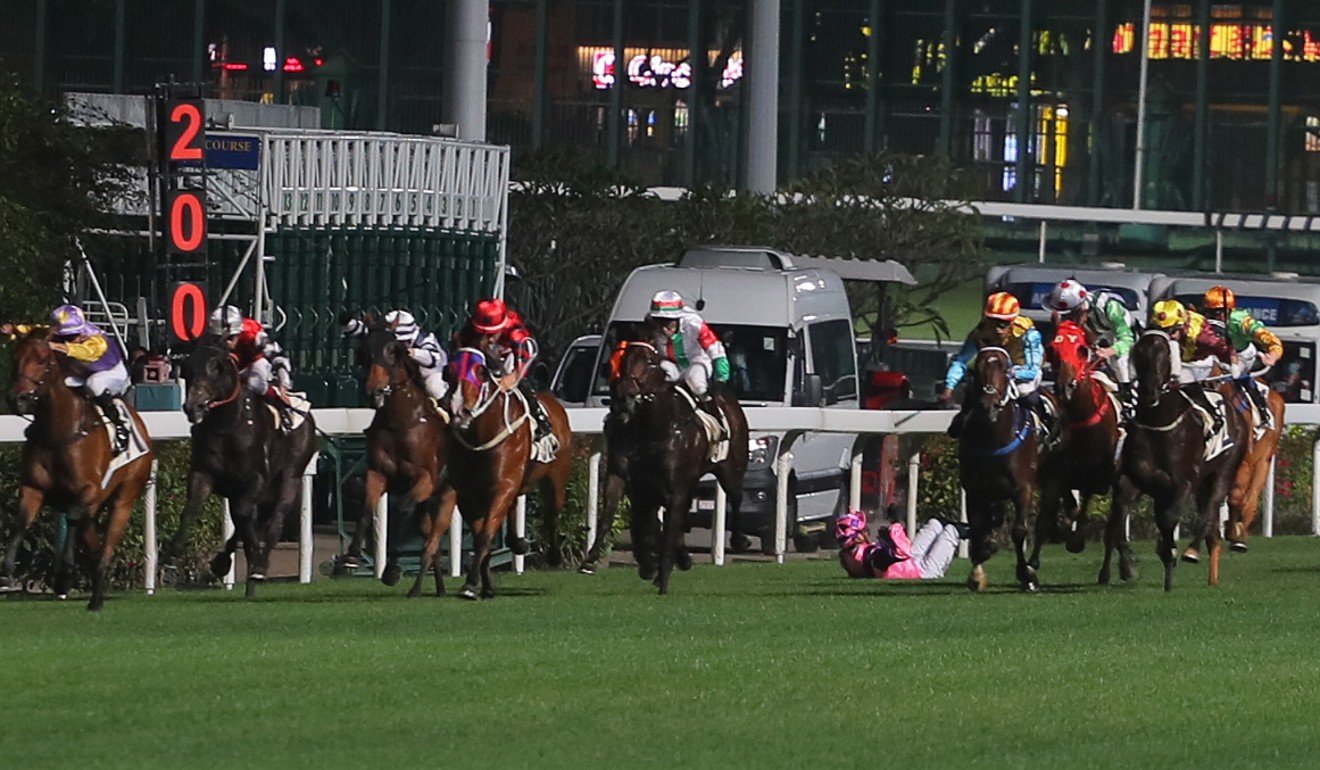 Meanwhile, Brazilian jockey Vagner Borges will undergo an MRI scan after falling during the second race at Happy Valley on Wednesday night.

The 26-year-old clipped heels aboard Pretty Bauhinia in the home straight and hit the turf but was able to ride Noble Desire in the next race before succumbing to his injuries.

Borges complained of head and hip pain after the fall and will be tested under concussion protocols in the lead up to Sunday’s meeting to determine his fitness to ride.

With Dylan Mo Hin-tung and Alfred Chan Ka Hei suspended, Jockey Club officials will be sweating on Borges’ test results, with the rider boasting a full book of 10 rides on the day.

Even if he is cleared to ride, there will be just 17 active jockeys competing on Sunday, meaning there are only three spare in the nine races where there are 14 runners.