He was a boom apprentice who didn’t dip below 43 winners in his first five seasons but jockey Matthew Chadwick says he is only truly beginning to prosper again after an injury-hit run slowed his output. 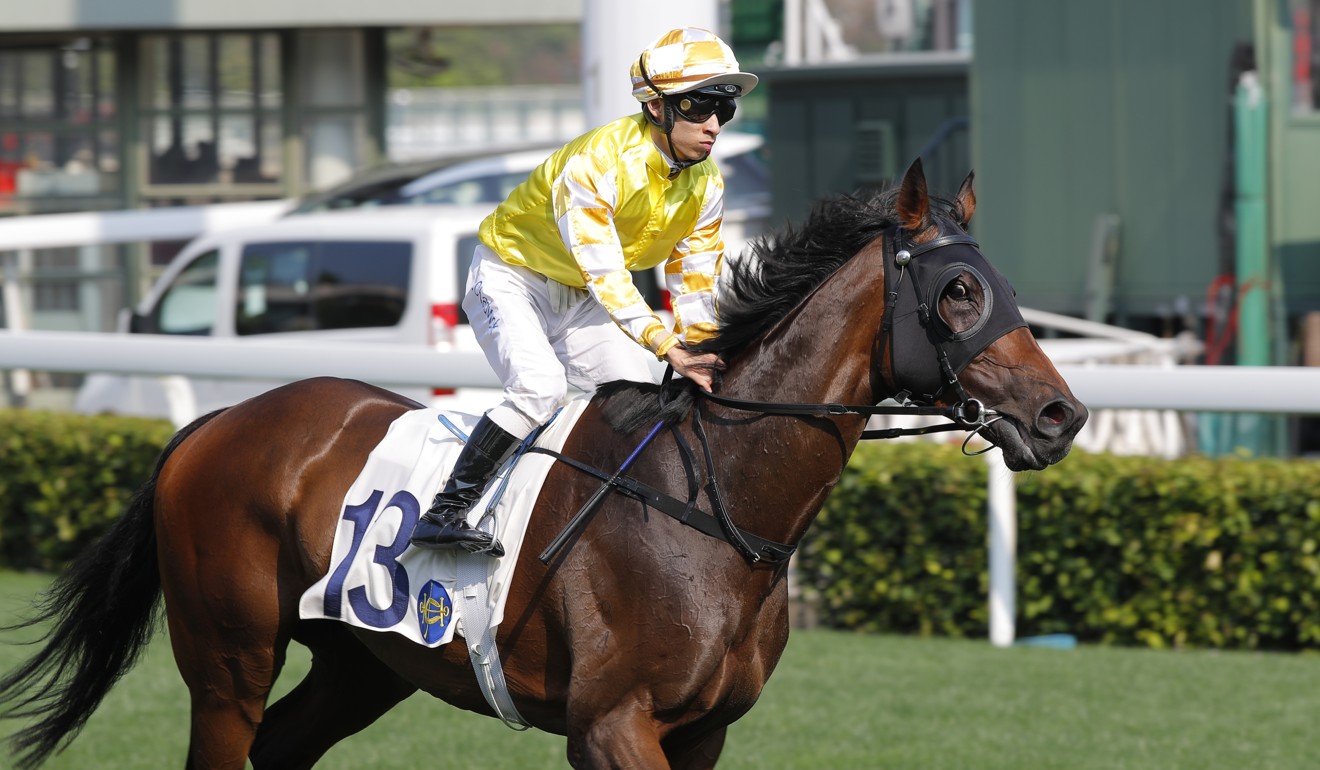 He has a full book of 10 rides at Sha Tin on Sunday and says he feels like he has turned a corner in his bid to again reach the numbers he was amassing early in his career.

“The injuries are an old excuse, but with Hong Kong being what it is, it’s just so hard – you can work with the horses a lot and get taken off the next day,” Chadwick said.

“Three seasons in a row I was on and off, every time I was trying to come back and make an impact something always hit me again – on average my injuries were about three or four months.

“It’s been long and very mentally frustrating but this season I’ve been able to stay on some horses and get on them at the right time. 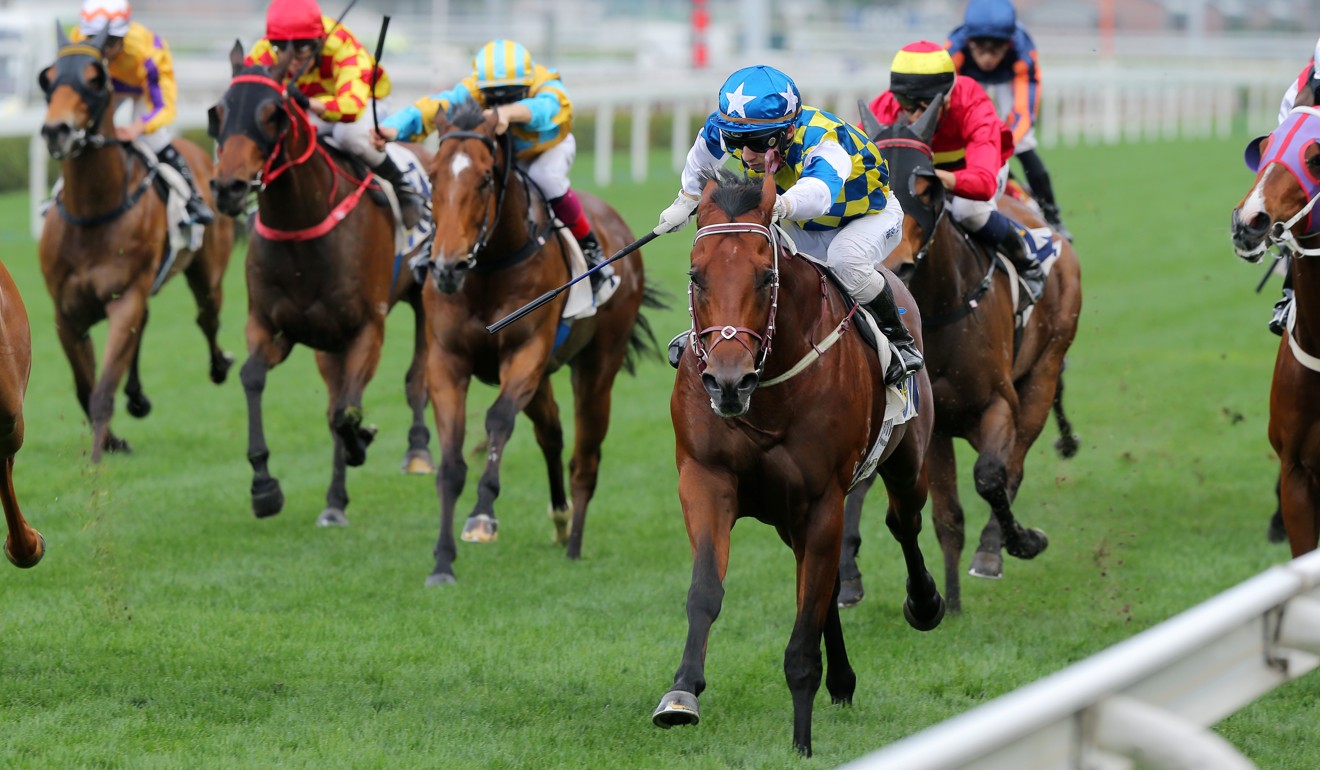 “Last year I was just building up the connections but this year I seem to be getting more support all round, so that’s definitely a positive.”

“I was told the other day I’m probably the rider who rides for the most different stables, so that’s good to know. At least most people are willing to use me,” he said.

“I’ve learned it’s better to spread yourself around rather than ride for one or two main supporters and at least the support is coming from all directions at the minute – hopefully I can keep them all happy.” Chadwick was aboard the smart Computer Patch for his impressive last-start win down the Sha Tin straight and is excited to see what the three-year-old son of Exceed And Excel can do from gate seven in the Class Two Chak On Handicap (1,200m).

“Last time I said to John after the race that I thought he was a six-furlong horse rather than a five and he agreed, so I hope we’re correct,” the jockey said.

“The barrier is not the worst but it’s not the best, at least it’s in single digits. There looks to be a bit of pace in the race so hopefully they can spread out a bit and we can just slide into a nice position, travel comfortably and let him do his best work late again.”

“He’s still a young horse, he’s still learning the ropes,” Chadwick said of the four-year-old, who won on debut in December but hasn’t managed to put it all together on race day since.