The five-year-old enjoys the cut out of the ground and returns to the Sha Tin all-weather track on Wednesday night, the track where he produced his best performance 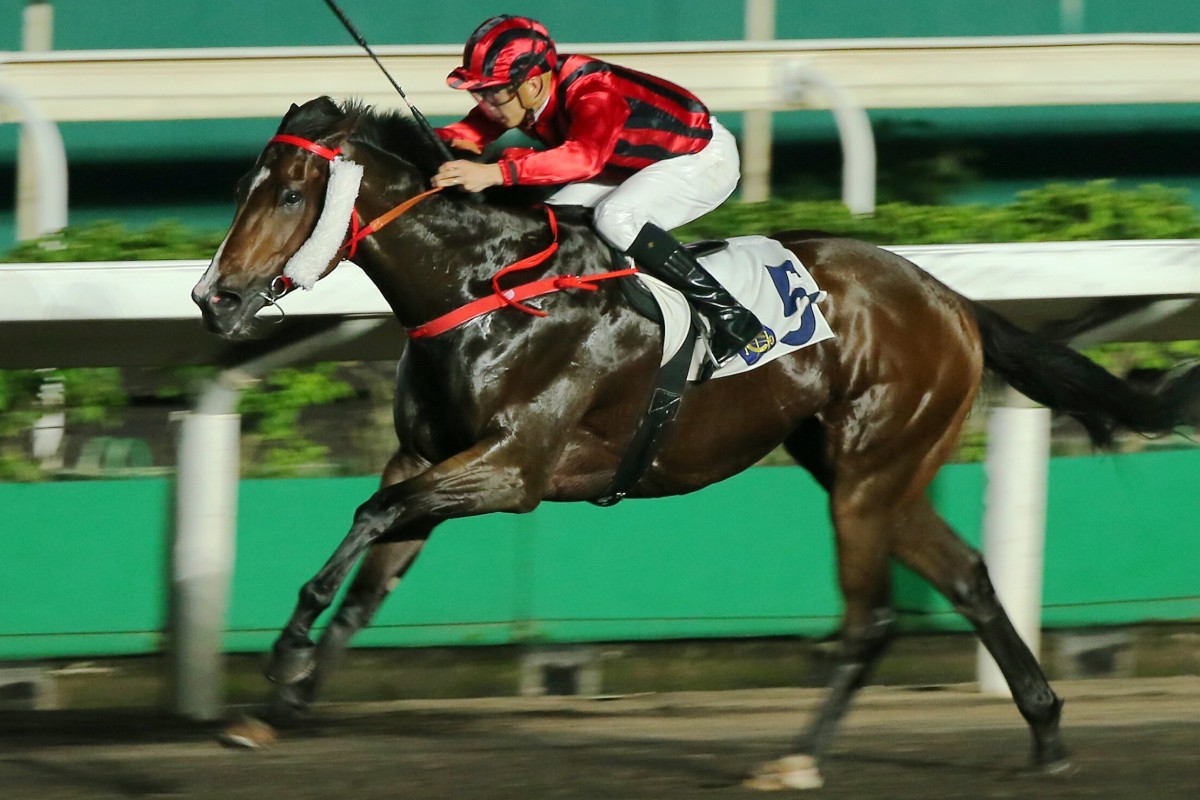 Frankie Lor Fu-chuen will roll out his two premier dirt specialists as he looks to take advantage of a rare night meeting at Sha Tin.

The handler has developed a reputation for improving his horses on the Sha Tin all-weather track and gets another opportunity on Wednesday night, where he brings the highly touted Kings Shield back to the surface after suffering from colic last season.

The five-year-old announced himself in June with a barnstorming victory on the dirt by four and three-quarter lengths but was not seen again until February. 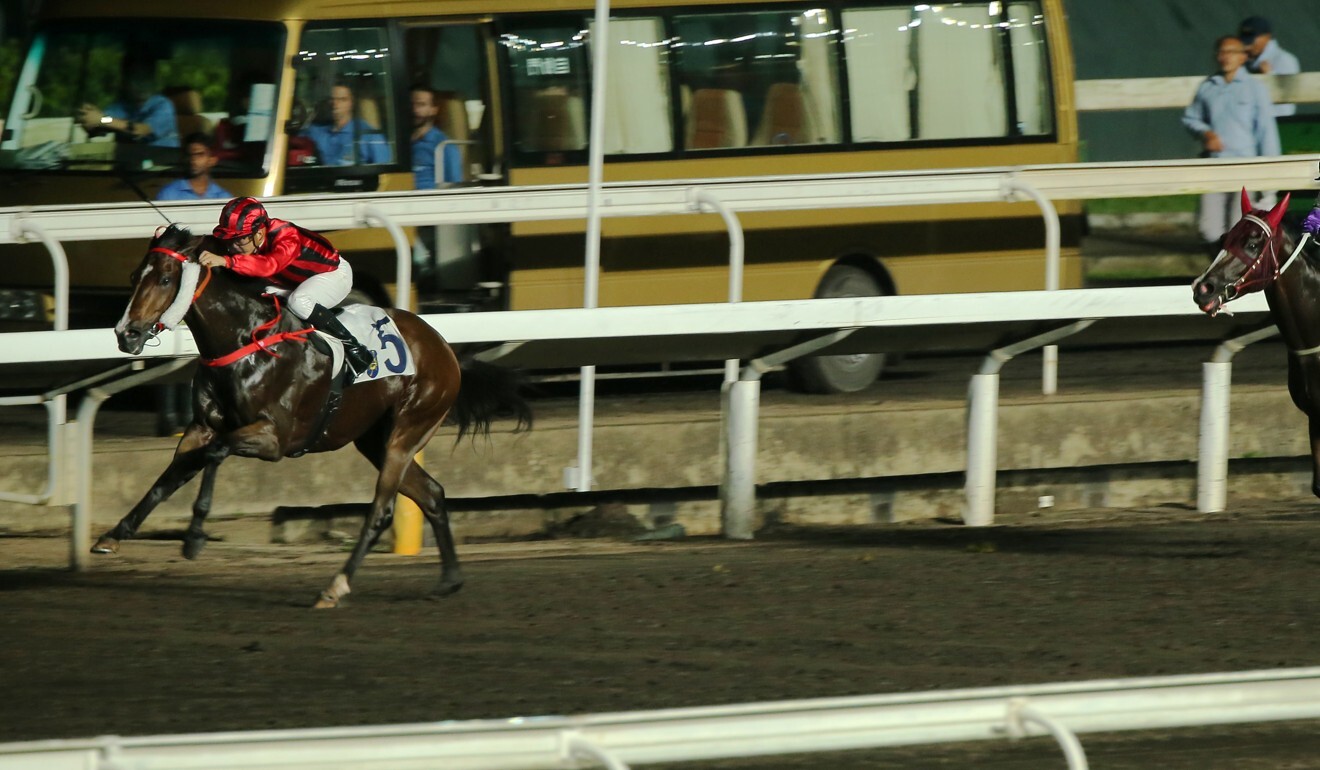 “Last season in June, we needed to do the colic surgery so that’s why he has only raced two times so far this season,” Lor said.

“It wasn’t too bad, they think he got it from swimming maybe, some horses after they swim, maybe they drink some of the water or get some gas in the stomach and makes them unwell.

“You try not to do the surgery because it puts them out for a long time but they said it was urgent so we did it.”

Such was Lor’s opinion of the win in Class Three, he nominated him for the Group One Korea Cup alongside stablemate Glorious Artist, who went on to run fourth in the race in September.

Fittingly, Glorious Artist will line up alongside Kings Shield in the Class Two Cheung Sha Handicap (1,650m) in what is a two-pronged attack for Lor.

Class Two all-weather races come few and far between in Hong Kong so Lor is expecting a strong showing after marking this race on the calendar a long way out.

“In Hong Kong, there are not many dirt races so it is not easy, so when I saw on April 1 we had all these dirt races, I had to give him [Kings Shield] a chance on it.

“He has trialled well, if he had more than the two starts that he has so far, he would be better, he is not in top form at the moment but we will know more after it.” While Glorious Artist has had six starts in Hong Kong this season, just two have been on the all-weather surface and he won the most recent.

“He is the same as Kings Shield, they love the dirt, but there is not much dirt racing,” Lor said.

Glorious Artist will jump from barrier seven with Zac Purton aboard while Kings Shield will have to do it the hard way from gate 12 with Derek Leung Ka-chun riding.

Meanwhile, Lor’s apprentice Alfred Chan Ka-hei will miss Wednesday night’s meeting as he is in self isolation after coming in contact with someone who was exposed to the coronavirus.

Most of Chan’s 14-day quarantine came while suspended and he is expected to return to Sha Tin on Thursday.