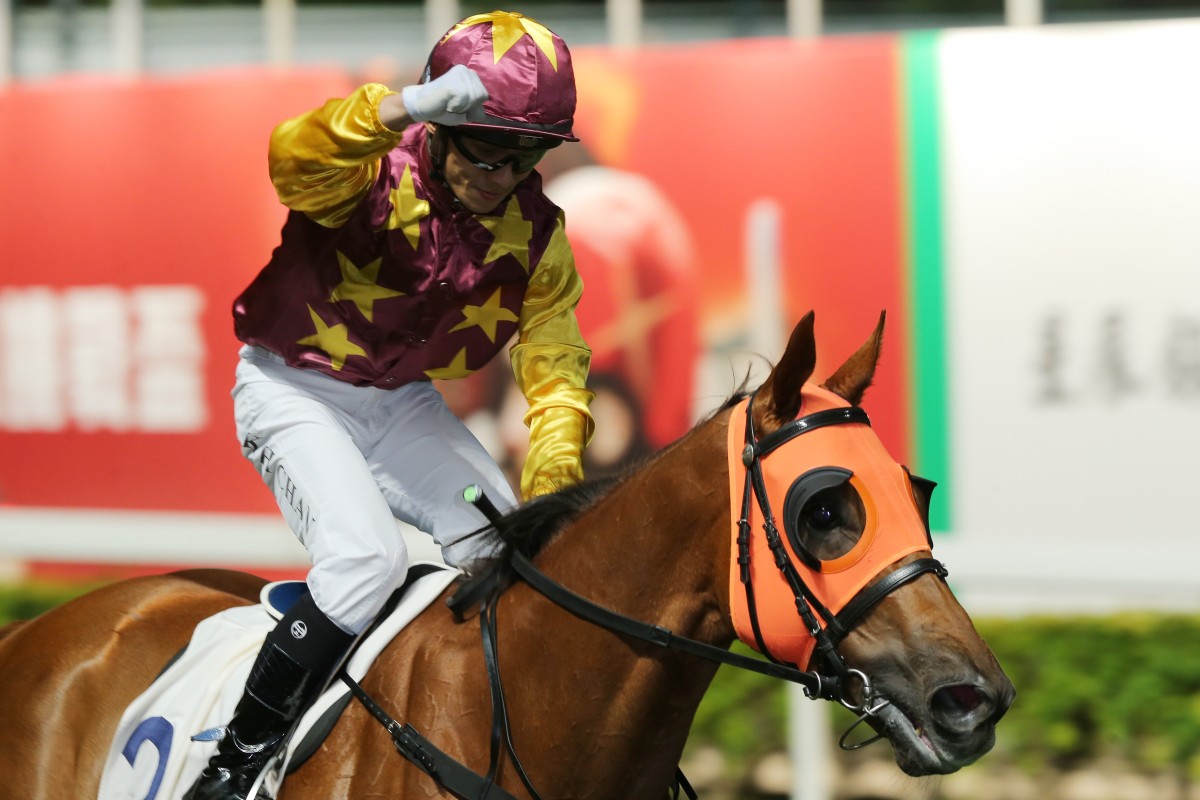 It was aboard Very Sweet Orange that apprentice Alfred Chan Ka-hei landed his 20th winner in Hong Kong – and bid farewell to his 10-pound claim – and the 25-year-old hopes the front-running gelding can help him build some momentum after a recent stint in self isolation.

Chan returned from a three-week absence at Sha Tin on Sunday, with a suspension rolling into a precautionary 14 days of self isolation after his girlfriend’s colleague and her husband were tested for Covid-19.

Chan was quick to act after finding out he was potentially at risk of catching the coronavirus and passing it on to others.

“They were both negative, but just for safety I told my principal at the apprentice school and she told me to go into self insolation just in case,” he said.

“Luckily I was on suspension so it didn’t cost me a lot, the only additional meeting I missed was April 1.”

Chan couldn’t trouble the placings from his two mounts on Sunday and only takes four rides to Happy Valley on Wednesday night, however the Me Tsui Yu-sak-trained Very Sweet Orange is shooting for a fourth consecutive victory. 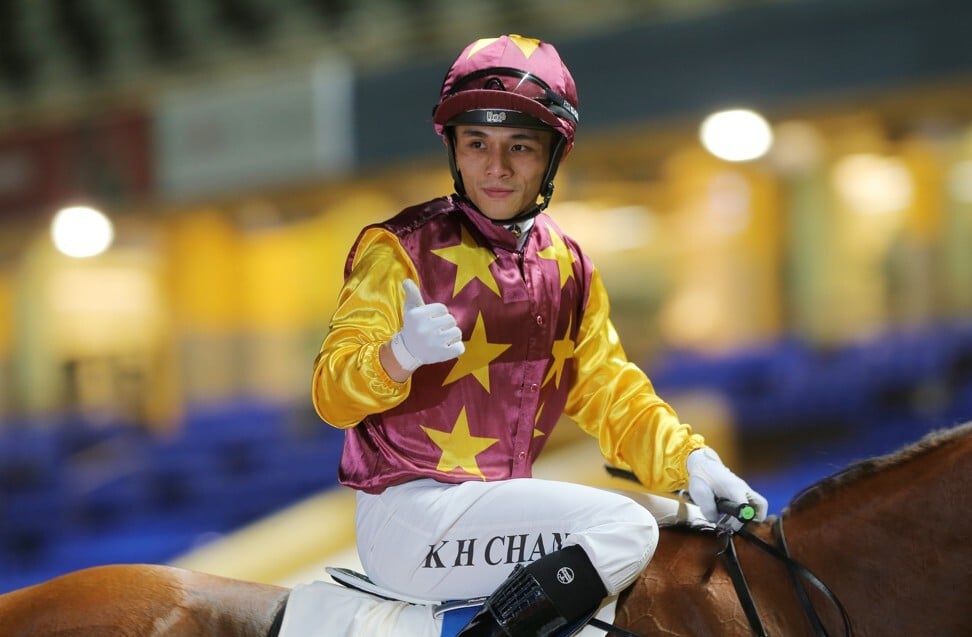 Chan was aboard for the first two wins of Very Sweet Orange’s hat-trick – Vagner Borges stepped in to deliver the third while Chan was suspended – and is hopeful the son of Exceed And Excel can be competitive again from gate three in the Class Three Hing Wah Handicap (1,000m).

“Me Tsui and myself are hopeful he can do it. There’s only one way he can win the race, just lead and go because he doesn’t really like being squeezed in among the field,” Chan said.

Very Sweet Orange, who also saluted under Jack Wong Ho-nam back in September, has worked his way from the bottom half of Class Four to the middle of Class Three this season.

His rating has jumped from 46 to 69, including a six-point hike for his most recent victory, but he will carry only one pound more than he did last time out in his Class Three debut thanks to Chan’s seven-pound relief.

“He gave me my 20th winner and that was a good memory, hopefully he can win again. He’s certainly in form,” said Chan, who sits on 21 career winners – including 12 this season. “I’m still improving and I never stop learning.”

The consistent Gunnar lines up in the Class Four Wan Tsui Handicap (1,200m) and is out to add to his record of one win and four placings from six starts at the course and distance.

Chan rides the four-year-old for the first time and his claim sees the son of Hinchinbrook’s weight reduced to 125 – one pound less than he carried to victory in November – however he will have to negotiate barrier 11.

Saul’s Special lines up in the night’s sole Class Two, the Hing Man Handicap (1,000m), where he will meet the likes of This Is Class, Stronger and Hong Kong Win.

First Look
Matthew Chadwick and Tony Cruz wind back the clock: ‘hopefully we can reignite the flame’