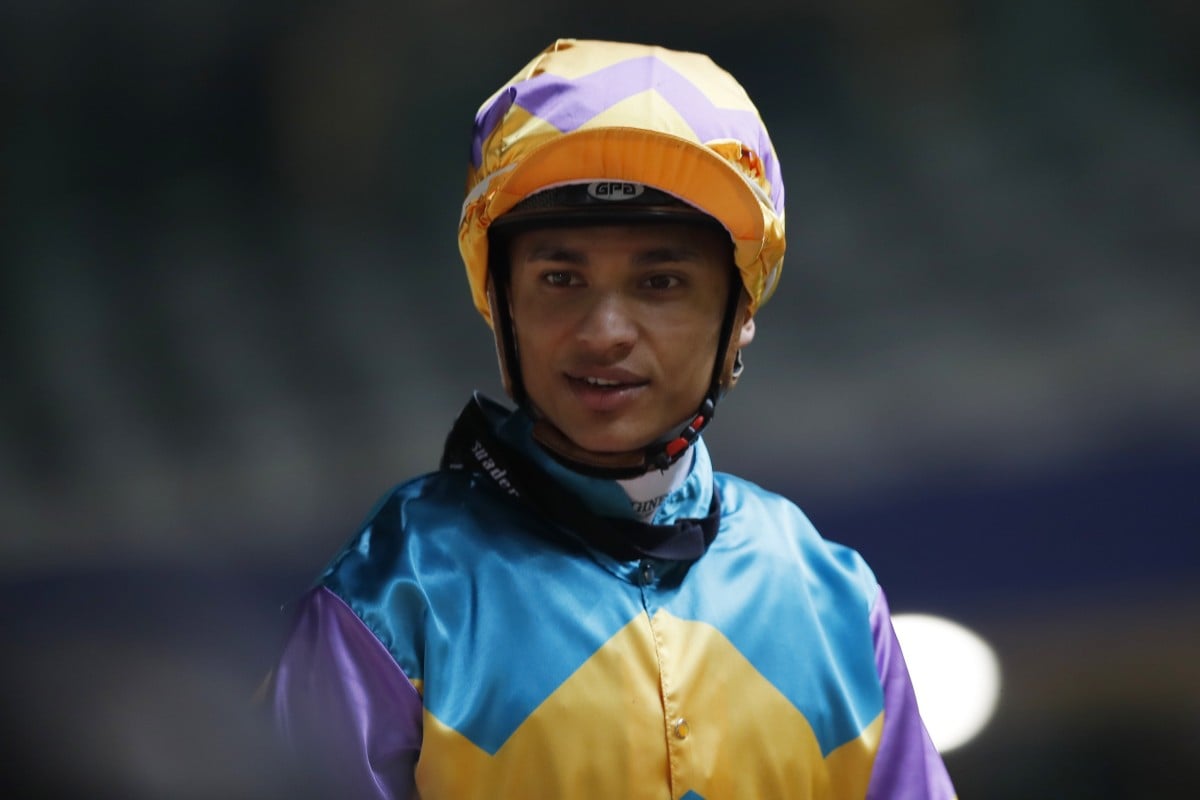 Grant van Niekerk has been sacked by the Hong Kong Jockey Club with immediate effect.

The South African rider, who was fifth in the jockeys’ championship, had his licence withdrawn by the licensing committee on Monday as a result of a “conduct-related matter which does not pertain to any race riding or integrity-related matter”. It is understood he was involved in a domestic dispute.

Jockey Club officials told the Post that police are not involved in the matter and that Van Niekerk has remained in Hong Kong for the time being.

“There has never been any police involvement in anything that has led the club to make the decision to withdraw the licence,” executive director of racing Andrew Harding said. 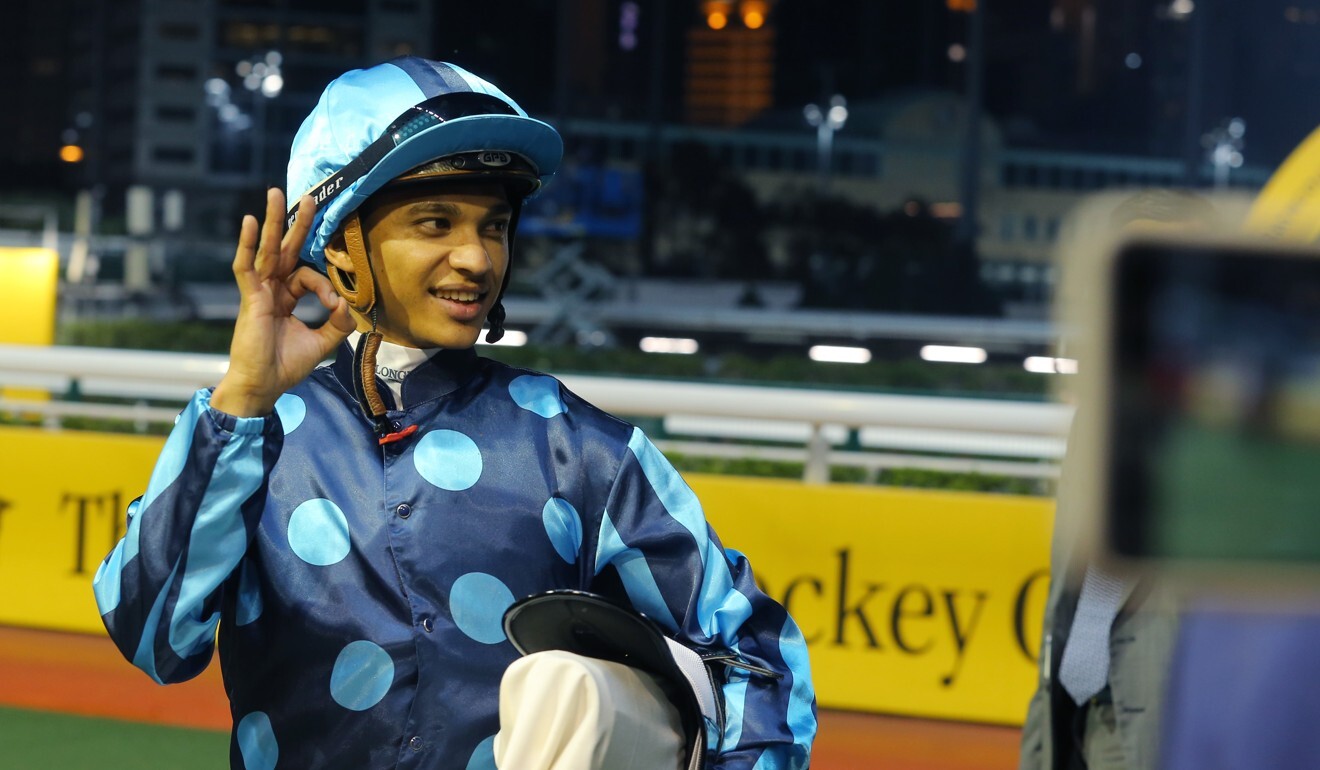 Van Niekerk did not respond to a request for comment on Monday night.

The 28-year-old was down to ride Alcari in a barrier trial at Sha Tin on Friday morning, but did not show up and Alex Lai Hoi-wing jumped on at the last minute, prompting trainer Ricky Yiu Poon-fai to address the issue with stewards.

The South African had been enjoying a terrific season, with 37 wins and 84 placings from 350 rides for just over HK$56 million in prize money after collecting 31 victories in his maiden Hong Kong campaign in 2018-19.

His dismissal comes at a time when the Hong Kong riding ranks are already wafer thin and getting in new jockeys is difficult given the quarantine restrictions in place across the world to combat the Covid-19 pandemic.

Van Niekerk was booked for six rides at Happy Valley on Wednesday night, but all of them now have replacements.

Meanwhile, the Jockey Club has also announced that apprentice Jerry Chau Chun-lok will join the ranks as soon as he finishes his mandatory period of self isolation after returning to Hong Kong from Australia in the coming days.

Chau replaces Gary Lo King-yeung, who was also sacked by the Jockey Club less than a fortnight ago due to “a pending employment-related matter”. Lo had not yet competed in a Hong Kong race.