With Covid-19 limiting the number of available jockeys, officials shorten the amount of time spent on the sidelines through suspension 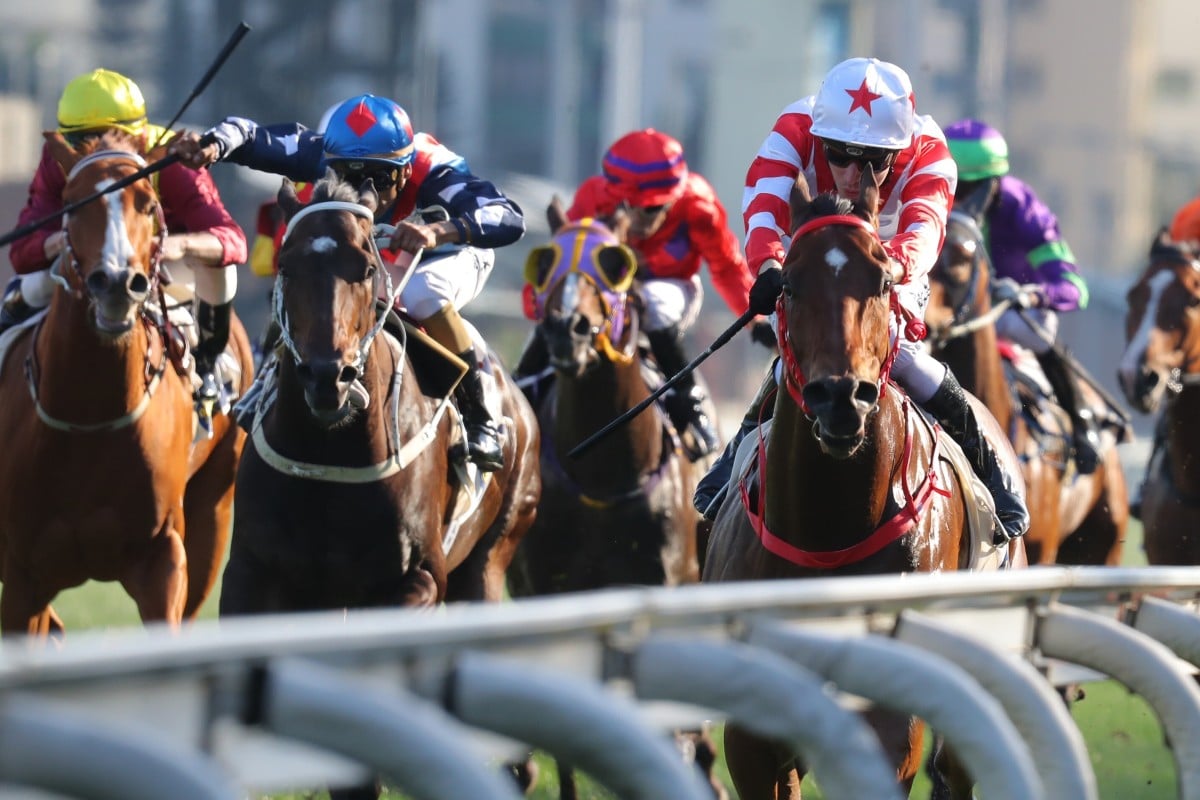 The Jockey Club has taken the extraordinary step of slashing riding suspensions in an attempt to provide more flexibility with its already stretched roster.

Chief steward Kim Kelly announced the club will instead target their hip pockets with whopping fines to deter them from careless riding.

A regular careless riding charge will now incur a one-day suspension along with a fine equivalent to an average day of prize money for the jockey. The charge usually carries a two-meeting ban.

Jockeys with good race-riding records will still be entitled to leniency under the measures. 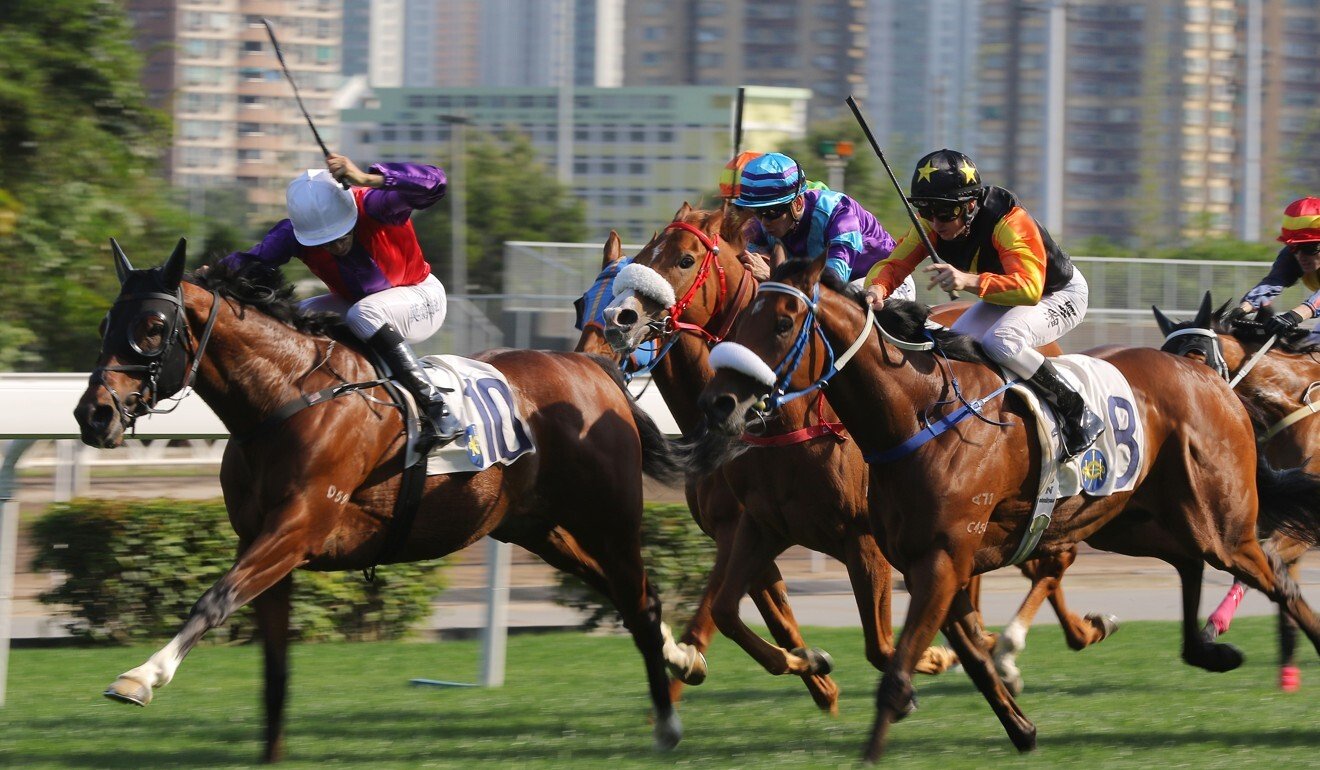 While the Jockey Club likes to have around 21 riders on its roster, there are currently only 19 – a number set to expand to 20 next month with the arrival of new apprentice Jerry Chau Chun-lok, who will only be allowed to ride at Sha Tin initially.

“They are still doing a two-day penalty because there is the fine which is equivalent to one day of race riding,” he said. “It has been tweaked to make the second day a monetary fine so there are sufficient jockeys for connections to make a reasonable choice between.”

Just 18 riders competed at Sha Tin on Sunday with Dylan Mo Hin-tung suspended, leaving the Jockey Club sailing close to the wind if any were to go down with injury or prolonged suspension.

Joao Moreira (@cavaleiro83) brings up a century of wins this season as Enzemble breaks through! #HKracing pic.twitter.com/NcsX4Duyn1

“Rather than having to react to [a shortage] if it happens, it’s fairer on the jockeys if we tell them upfront and put it in place for the remainder of the season,” Kelly said. “A shortage could easily occur when you are already a couple short [of the regular number] and then lose more to injury or suspension.”

As a result of the move, Kelly announced all jockeys’ careless riding records would be wiped, with the exception of Alfred Chan Ka-hei, who has had his total amount of suspensions lowered from six to three.

“Everybody’s careless riding record with the exception of Alfred Chan has been reset to zero for the remainder but still with recognition of those who have a good race-riding record,” he said.

“If someone was at two or three [suspensions] and was not entitled to good race riding, they come back to the base penalty. 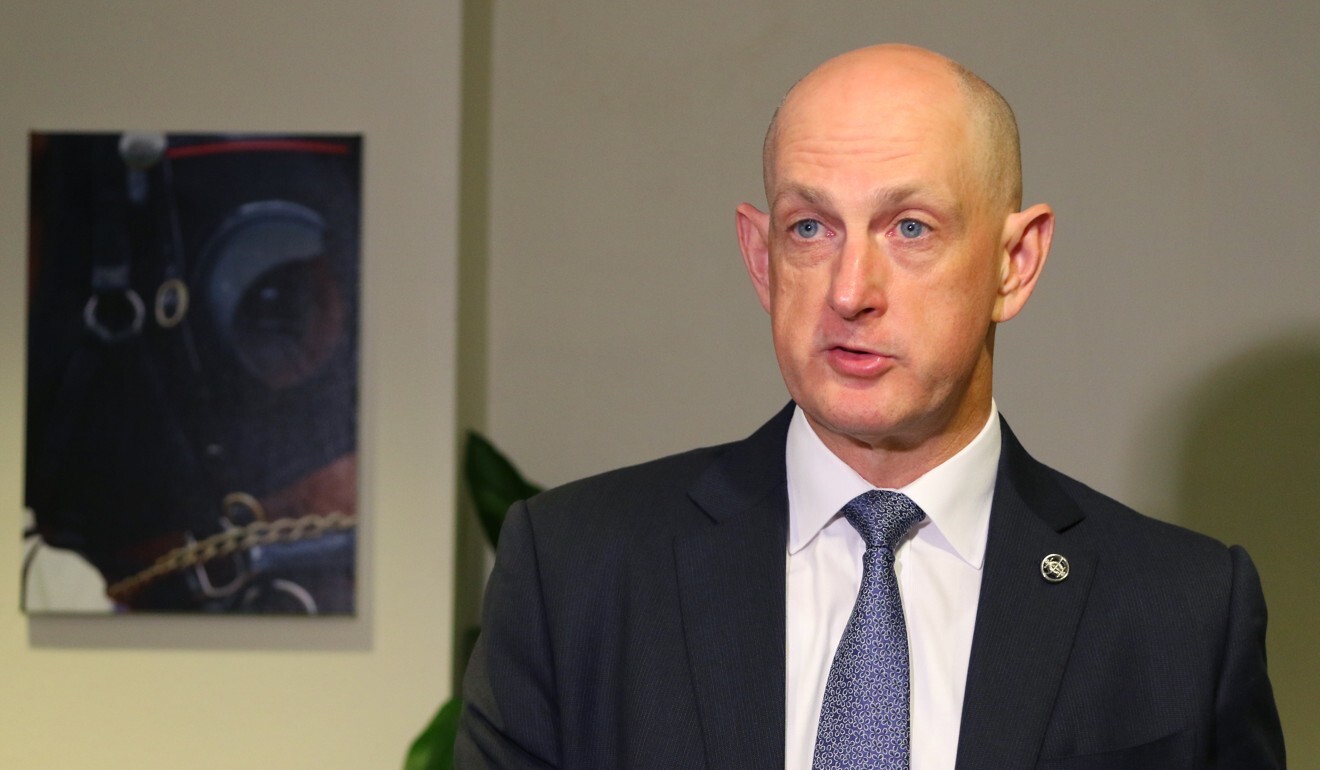 “For the first three suspensions, depending on the severity, the penalty will be one day, plus a one day fine.”

A jockey’s average prize money per meeting is worked out across the season but excludes Group races.

Apprentice Victor Wong Chun was the first jockey to be dealt with under the new guidelines, with the 25-year-old copping a HK$10,000 fine along with one meeting ban, which will be served in a fortnight.